“I feel a lot of responsibility as a fashion photographer. I want to include everyone, across the spectrum of size, race, gender and background in my photos”

Since starting out in 2001, Petra Kleis has become one of Denmark's most sought after photographers. But she is also one on a mission. Through her vast work, for brands such as Stine Goya, Adidas and Proem Parades, she has proved that any kind of body is a gorgeous one.

“So much is lost when retouching goes too far,” she says, acutely aware of the huge responsibility that fashion photography has when it comes to image positivity. Shifting what to aspire to, challenging the traditional definition of beauty ideals and giving a space for silenced voices is vital according to Kleis. “The fashion industry at large has not owned up to this responsibility. It’s deeply embedded within haute couture’s DNA that a normal-looking body is not considered 'enough',” she says.

Related: Lessons in self-love with model Anna Halinen: “Any change my body goes through i know how to accept it”

Despite an increasing number of major names clamouring for her services therefore, Kleis actively seeks out new collaborations with smaller fashion brands challenging the status quo, “like Moons and Junes, a lingerie brand showcasing diverse, and badass women,” she says. 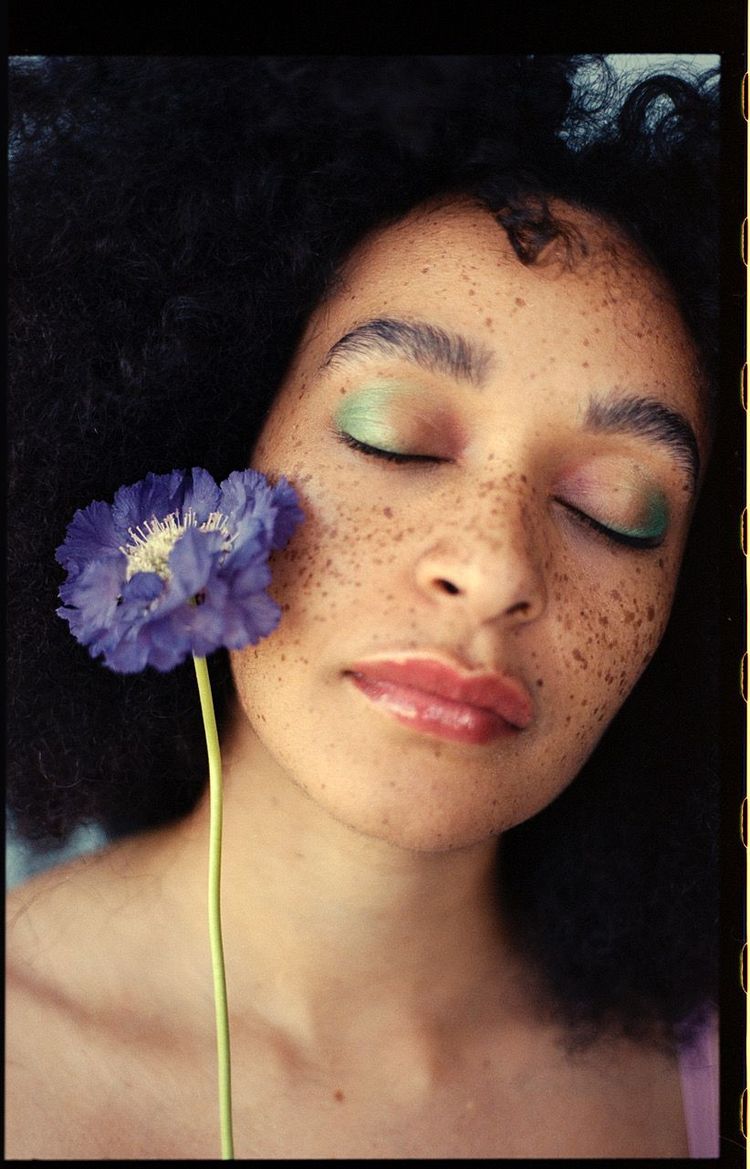 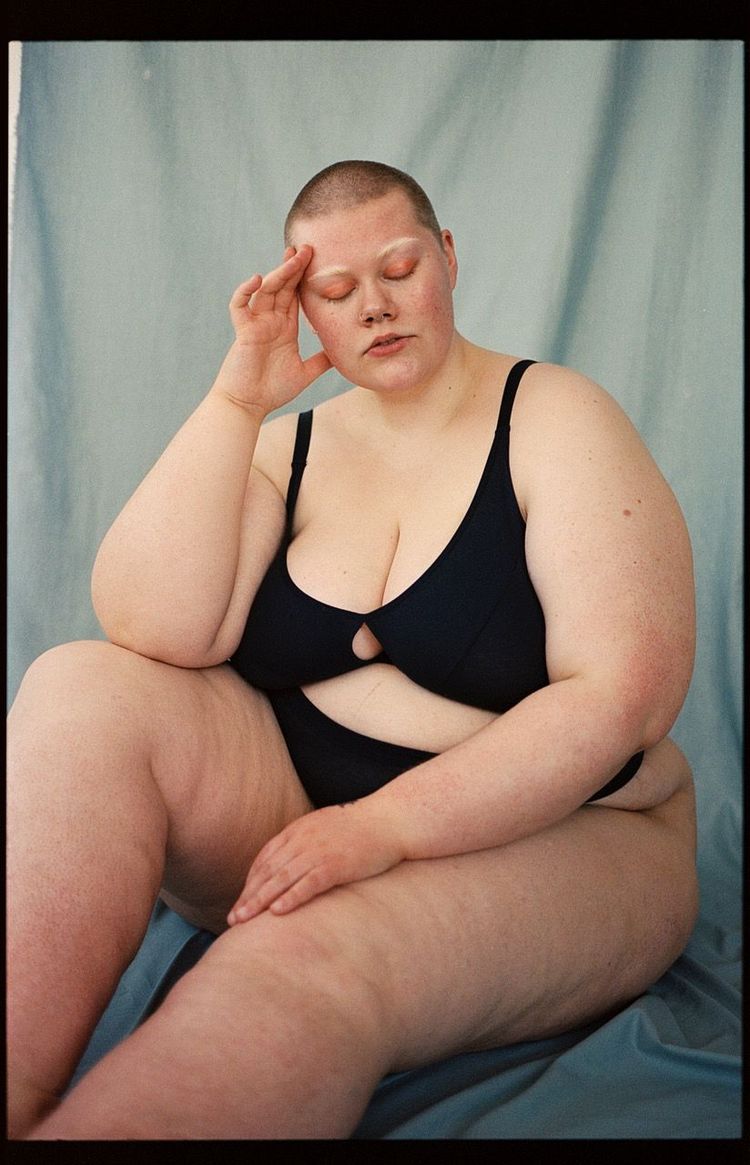 Kleis finds inspiration in the work of fashion photographers such as Juergen Teller. “His work is bold, unexpected and humorous, and has a lot of nakedness and diversity. He kind of gave a middle finger to fashion photography.”

Just like Teller, she prefers to shoot on film. One of the things she enjoys the most about it is that it allows her to connect with her subjects. With digital photos, everything can be adjusted along the way, whereas the analogue camera captures real, candid moments and you have fewer shots to deal with. “I would choose analogue over digital any given day,” she says. “You are more willing to accept flaws, and they actually become the secret sauce to the analogue photo; a shakiness or weird colour hue that makes it magical.”

Scrolling through her Instagram, one gets a glimpse of Kleis' honest, minimalistic and at times humorous style while photographing some of the biggest names in Denmark, alongside more intimate shots of bodies in all shapes and forms. 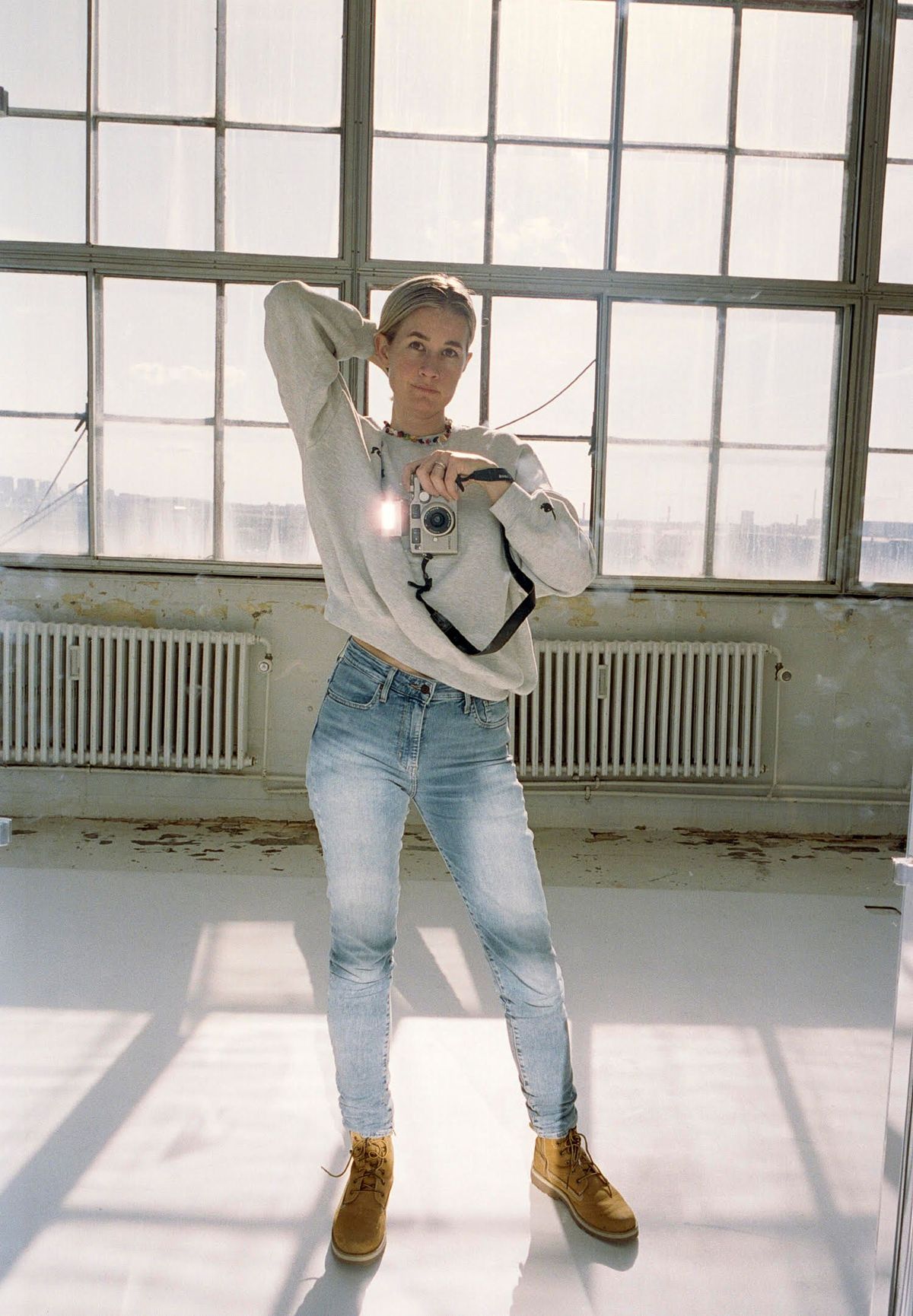 Belly rolls, orange peel skin and crooked teeth are what makes people beautiful and interesting to Kleis. “I feel a bit like [late Chinese photographer] Ren Hang,” she says, “the human body is always interesting to me. It can be super beautiful, imperfect, weird looking, and you can do fun stuff with it.”

A major turning point in her work came when, over the course of three years, Kleis documented Maja Malou Lyse, exploring the female body free of prejudice and the internet’s censorship, while touching on issues of gender, sex and womanhood. The images feature in the photobook Girlification, published in 2019.

“Lyse has had a massive impact on both me and society,” Kleis reveals. “When we started working together I still considered retouching images as completely natural.” She faced scrutiny from Lyse, forcing the photographer to reflect on her own practice. “During the time we worked together it dawned on me that I didn’t need to retouch. In the same years, the fashion industry began to change their attitude, thank god.” 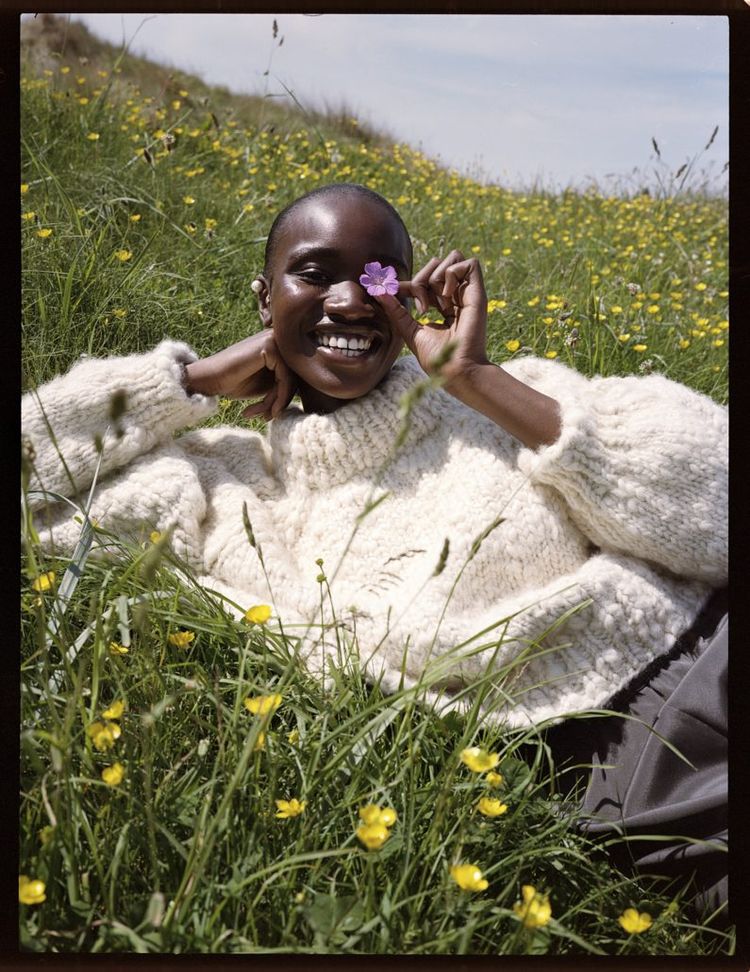 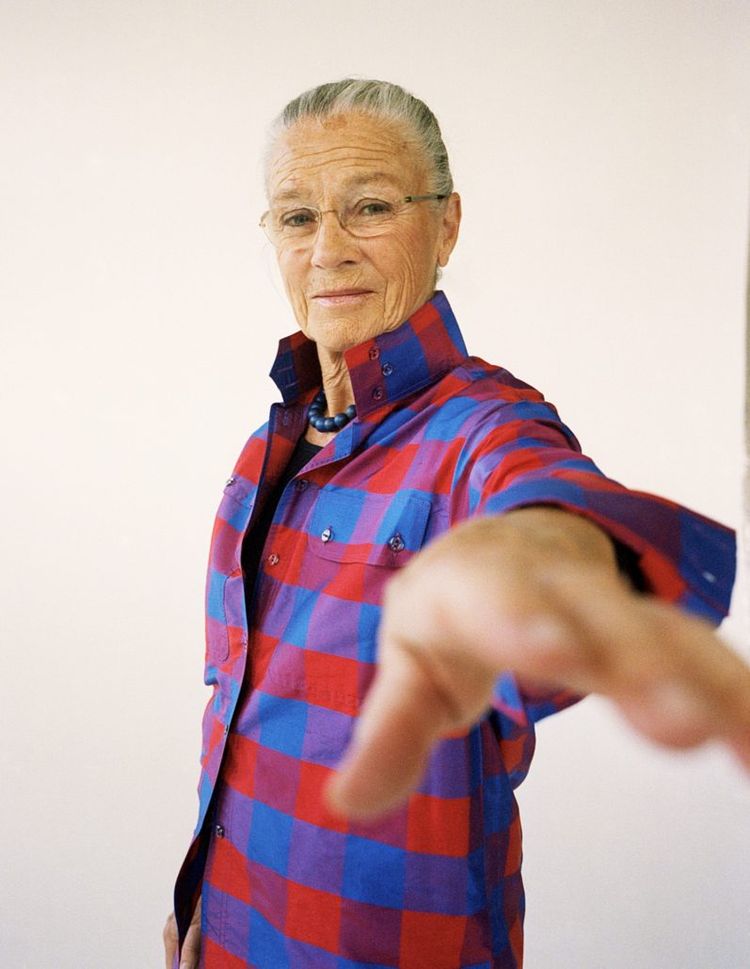 Kleis is positive that things are finally moving in the right direction. “Consumers want to see real people in the photos, we can’t connect with these skinny, retouched, perfect girls,” she says, while remaining wary of "diversity" becoming merely a passing opportunity for empty commercialisation to brands. “It’s become a strategy rather than what it means to me, which is diversity in all its shape and form, but I still have to applaud it.”

Whether it’s a fleeting trend or a seismic cultural shift that will push the fashion industry in a genuinely more inclusive direction is yet to be seen. But it's clear that Kleis is hoping – and pushing – for the latter. 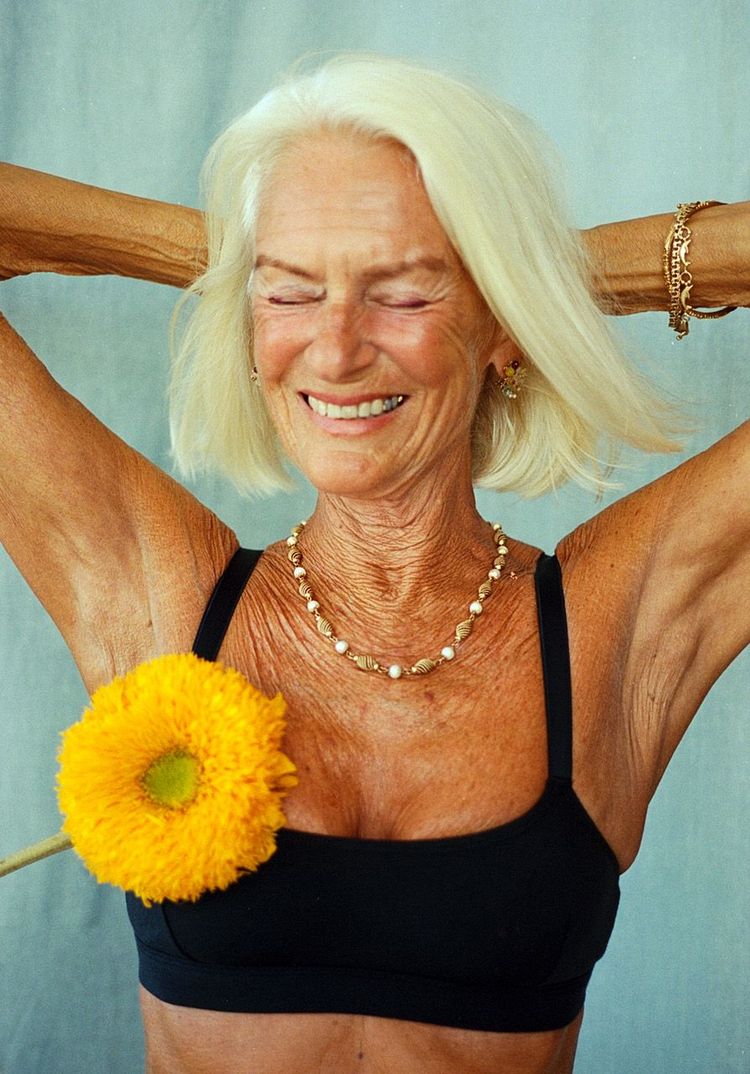