While retouching was once an acquired skill, these days editing your way to so-called perfection is as easy as a tap and a swipe. But with a new photo editing law in Norway and more and more influencers opting to go au naturel, has the retouching reckoning begun?

Scrolling through Instagram, past a sea of gorgeously lit selfies and meticulously staged fit pics, we no longer take pause to consider what is real because we know so much of it is not. While smoothing, erasing, nipping and tucking has long been the norm on billboards and the pages of magazines, lately it has infiltrated the feeds of influencers and casual social media users.

Spend too much time living in your phone and it’s easy to forget what a normal face – or body – is supposed to look like. Norway has a word for what all of this falsified perfection might be doing to our psyches: kroppspress, which translates quite literally as “body pressure”. Over the past several years, the public conversation surrounding body pressure in Norway – specifically the impossible physical standards set by the prevailing Instagram aesthetic – has grown louder. So loud, in fact, that it has culminated in the retouching law heard round the world.

The new regulation, which states that both advertisers and influencers must label their retouched images, was passed by the Norwegian Parliament after an overwhelming vote of 72 to 15. “My goal is that children and young people can grow up without experiencing a pressure to look a certain way to feel accepted,” says Kjell Ingolf Ropstad, Norway’s former Minister of Children and Families and the man who led the charge for this new legislation. “These edited pictures don̓'t show the reality of what people look like.” According to Ropstad, these idealised photographs lead to body image issues, which can ultimately “negatively impact the mental health of young people.” 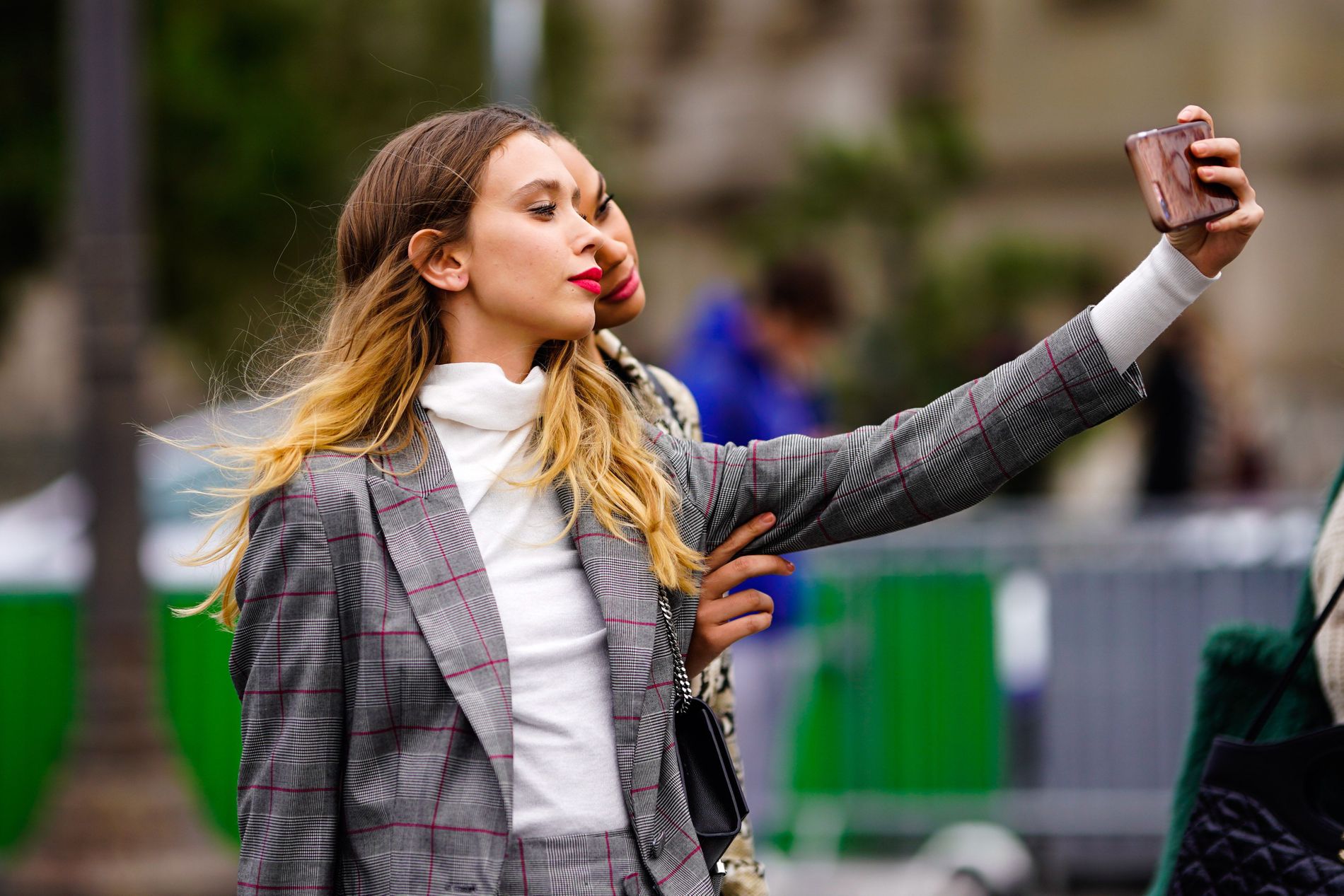 For nearly as long as there have been photographs, we have been correcting them. Just five years after the first replicable negative was invented in 1841 by Englishman William Henry Fox Talbot, his colleague, Calvert Richard Jones, used India ink to blot a rogue Catholic friar out of a group photo – he was standing a little too far from his cohorts.

The urge to manipulate our perceived reality towards perfection is almost primal. Now, with countless editing apps such as Facetune, the chance to fulfil this urge is available at our fingertips. “For the last three or four years, I’ve seen this very unhealthy thing on social media,” says Janka Polliani, a Norwegian influencer and journalist. “People who I know started to edit themselves in such a way that they didn’t look like themselves anymore.” Polliani, who boasts an Instagram following of 205,000, is video-calling me from a balcony in Crete. She looks every bit the part of a wildly successful social media maven on vacation, in a matching pink floral set from the brand PatBO. Her skin boasts a healthy tan that requires no filter.

Around the time that Polliani started noticing the influx of amateur retouching on Instagram, she also saw Ropstad gaining media attention for his proposed retouching law. With mixed feelings of scepticism and excitement, Polliani reached out to the former minister. Soon she was invited to a hearing, then another, and before she knew it she was three years-deep, advocating tirelessly and leveraging her platform to support this regulation. “Instagram should be a happy place, not this place where you feel miserable when you turn it on,” she says. 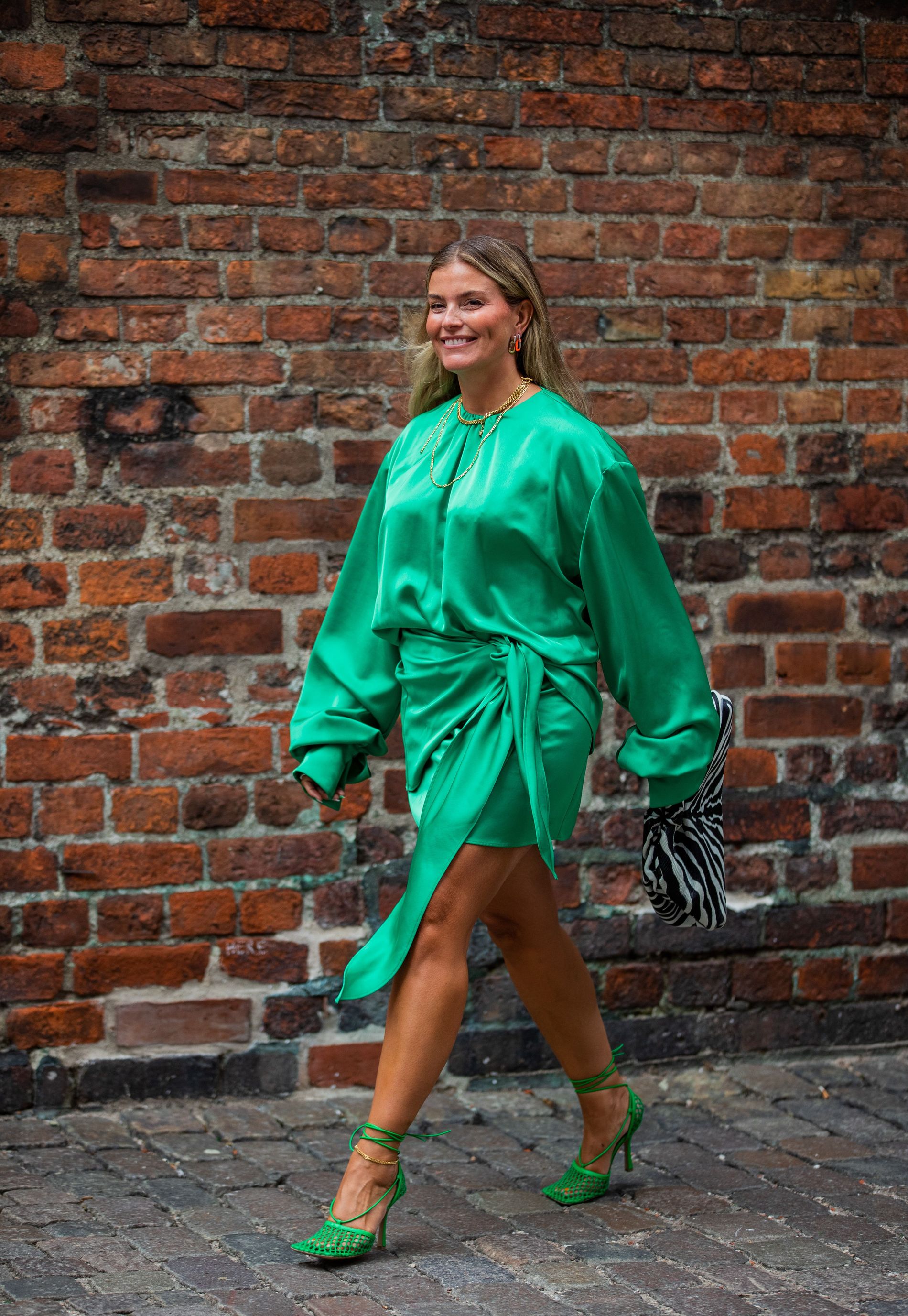 Janka Polliani is spearheading a new approach to filters and facetune on Instagram. Photo: Getty