At a castle outside the city, actors Alexander Abdallah, Hedda Stiernstedt and Felix Sandman are recording Spotify audio drama De Fria and becoming BFFs along the way

It is not uncommon for a cast to describe themselves as “a family”, but the cast of De Fria, an audio drama releasing on Spotify early next year, are unusually close. This unusual closeness was formed on an unusual set, thanks to one highly unusual story.

“It’s been the easiest get-to-know-you process I’ve ever had,” says Hedda Stiernstedt.

The actress, best known for starring in Swedish period drama Vår tid är nu (Our Time is Now), is sitting on a couch between her two De Fria co-stars, actor-slash-pop star Felix Sandman and Alexander Abdallah, who achieved Swedish it-boy status overnight, thanks to his stunning performance in Netflix’s Snabba Cash. I have taken the forty minute taxi ride from central Stockholm to hang out with the trio on set at a literal castle, built in the 1620s. We are surrounded by oil paintings and cabinets full of expensive looking china. Three hunting dogs, belonging to the current residents of the estate, jump in and out of the laps of the actors as we chat.

“You introduced yourself to me,” Stiernstedt says, motioning to Abdallah. “And you told me this super personal story.”

“Actually, he told all of us,” quips Sandman.

Abdallah’s infamous tale, published here for the very first time, was prompted by a mundane moment the first day on the job. It was, surprisingly, the first time the three actors had met. As Sandman aptly put it: “It’s a small country, so we were really just one gala away from meeting each other.”

A production assistant offered them some coffee. Stiernstedt accepted, Sandman declined “because I’m a big baby” and Abdallah…

“Alex was like, ‘I don’t drink coffee.’ But he had a completely different face,” says Stiernstedt. 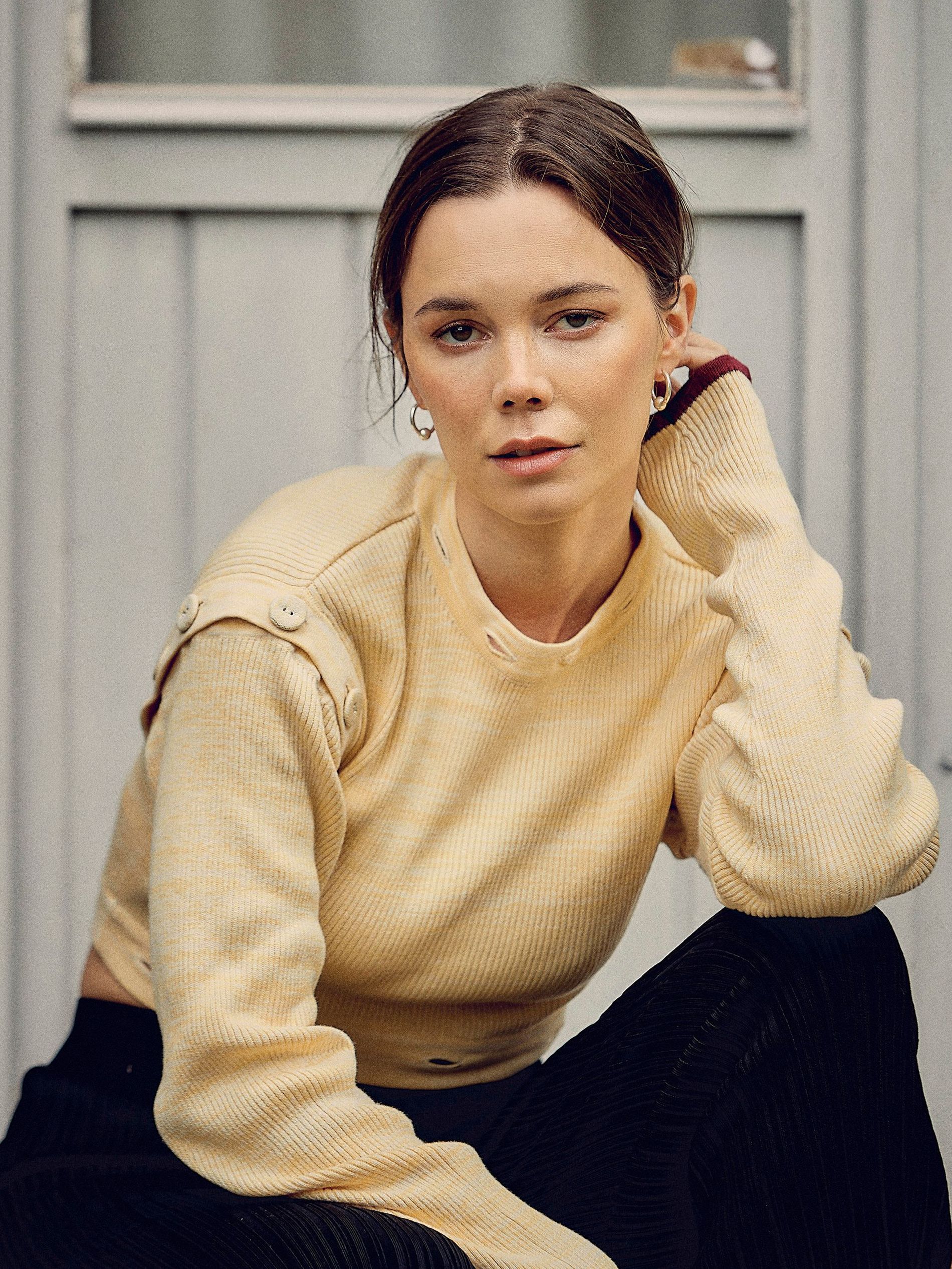 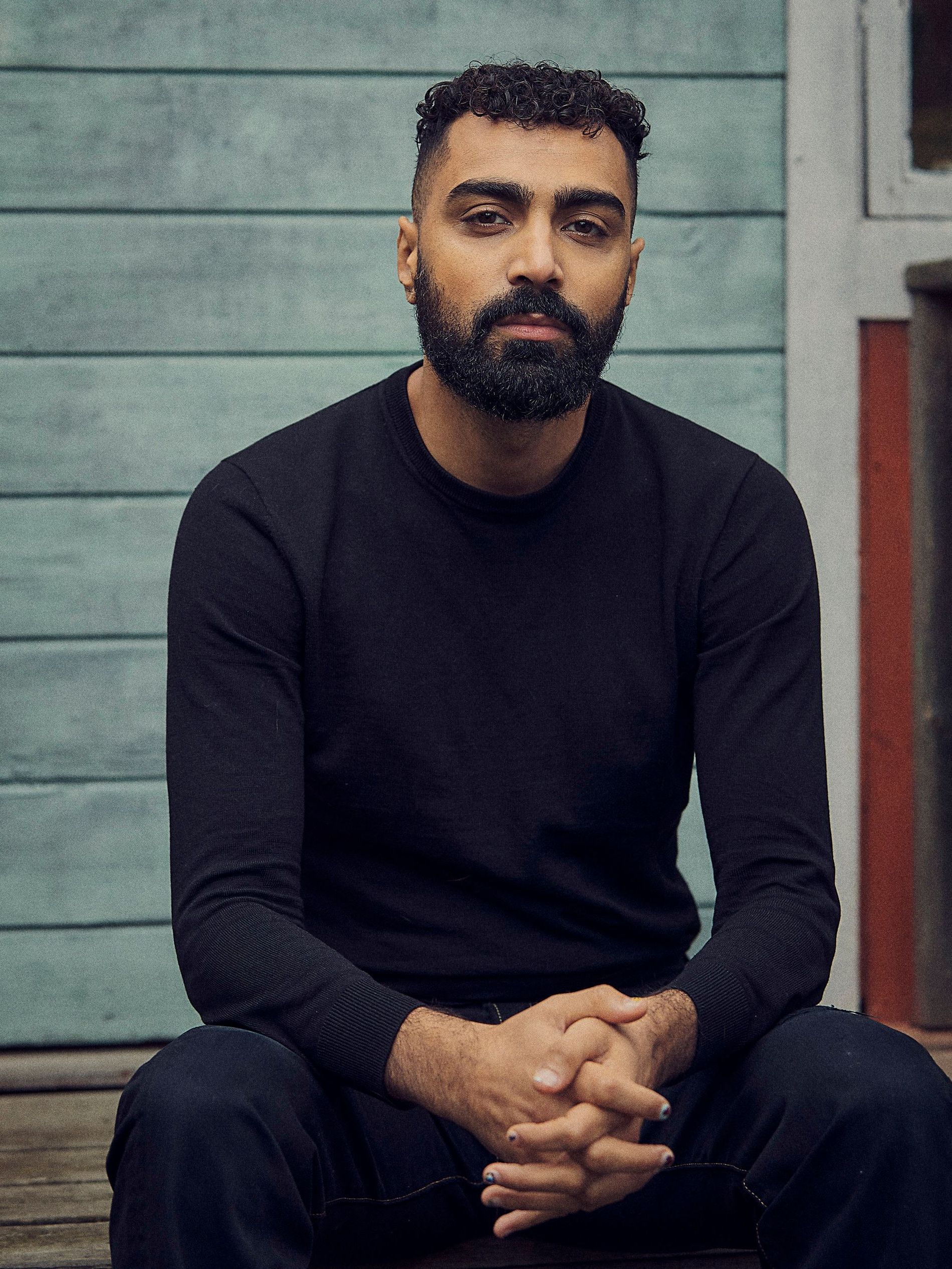 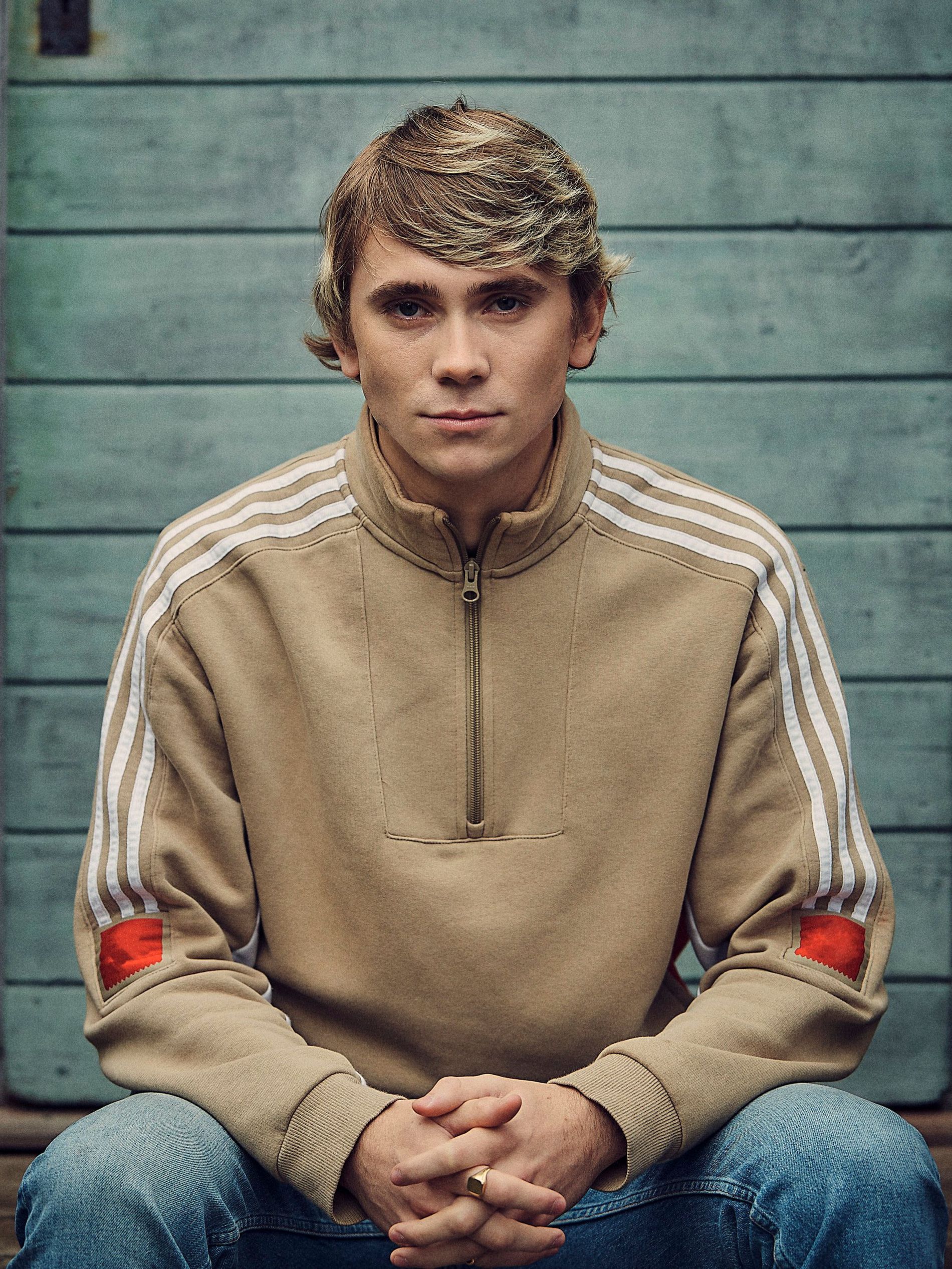