Harvested in the mystical region of Grasse, we trace back the olfactory journey of the ingredient at the heart of the legendary No.5

Think about something wonderful and unique. Something that is at the heart of an even more magical product. You would want to keep it forever, right? Save it, protect it and if possible, even clone it. Well, that did happen and fortunately, cloning was an option.

When it comes to botanics, a common method of propagation is grafting. Grafting consists of taking segments of a mother plant, nurtured until they grow into a full adult plant. This is exactly what happens in Grasse, the fragrance capital of the world, with Chanel’s May Rose. 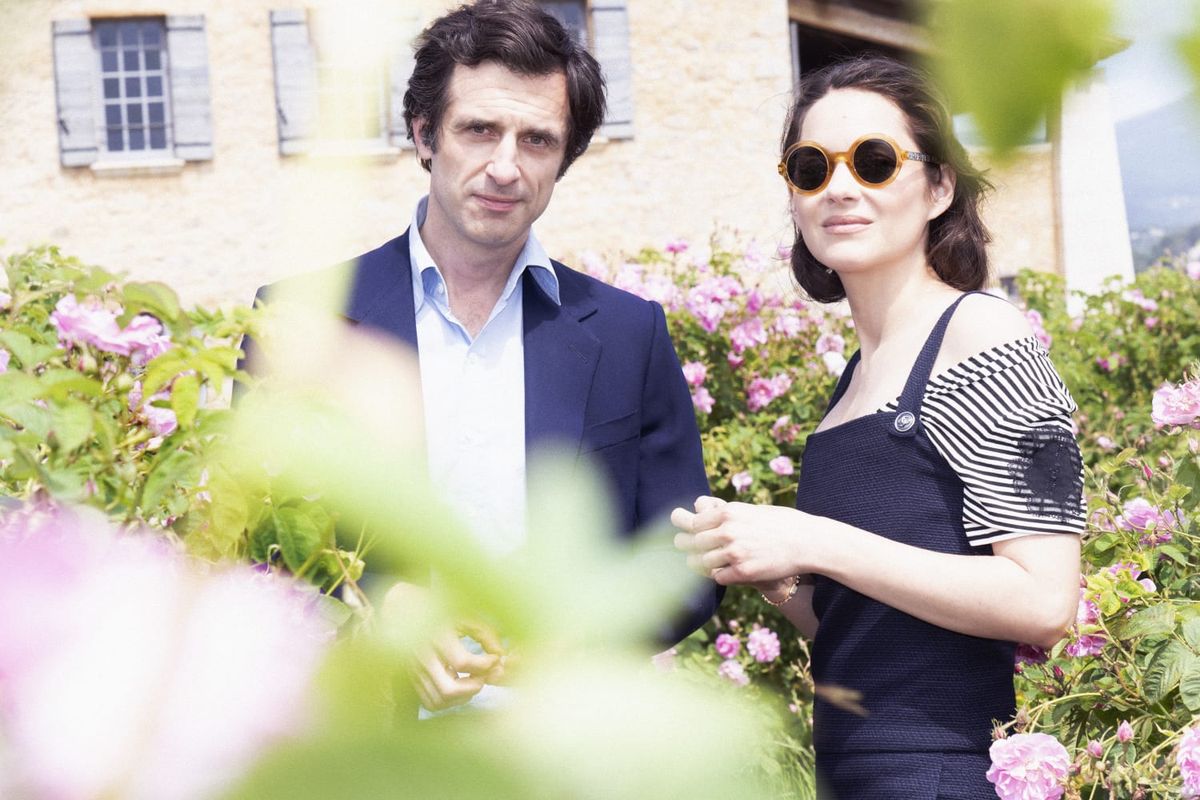 Olivier Polge with Marion Cotillard, the face of Chanel No. 5.

This magical, versatile source is the May rose – the key ingredient in Chanel’s iconic No.5 fragrance. With each bottle of perfume requiring the extract of no less than 12 roses, the best blossoms were needed for the creation of the elixir. In Grasse, with roughly 30 hectares of space, a wonderland of scent-inducing botanicals was created by the Muls family. Between the foothills of the French Alps and the Massif de l’Esterel mountain range, the sun rises over fields of May roses, fields that wake up pink and settle as green at dusk, after the hand harvesting of the precious flowers each day.

“This variety of May rose is called ‘Centifolia', explains Olivier Polge, house perfumer for Chanel and creator of some of their most iconic scents, like Misia, Boy and, No. 5 L’eau, “taking its name from its many petals. An ephemeral rose, rare rose... it’s a flower whose petals hide its heart.” The rose itself grows in an even more magical field that holds, not one, but five of Chanel’s most important ingredients: “Iris, jasmine, rose, tuberose, and geranium".

"The rose harvest, in the month of May, is only three weeks long. During that time, the harvesters handpick each flower, one by one, making up the entire year’s supply that will go into producing some of our fragrances,” ends Polge. 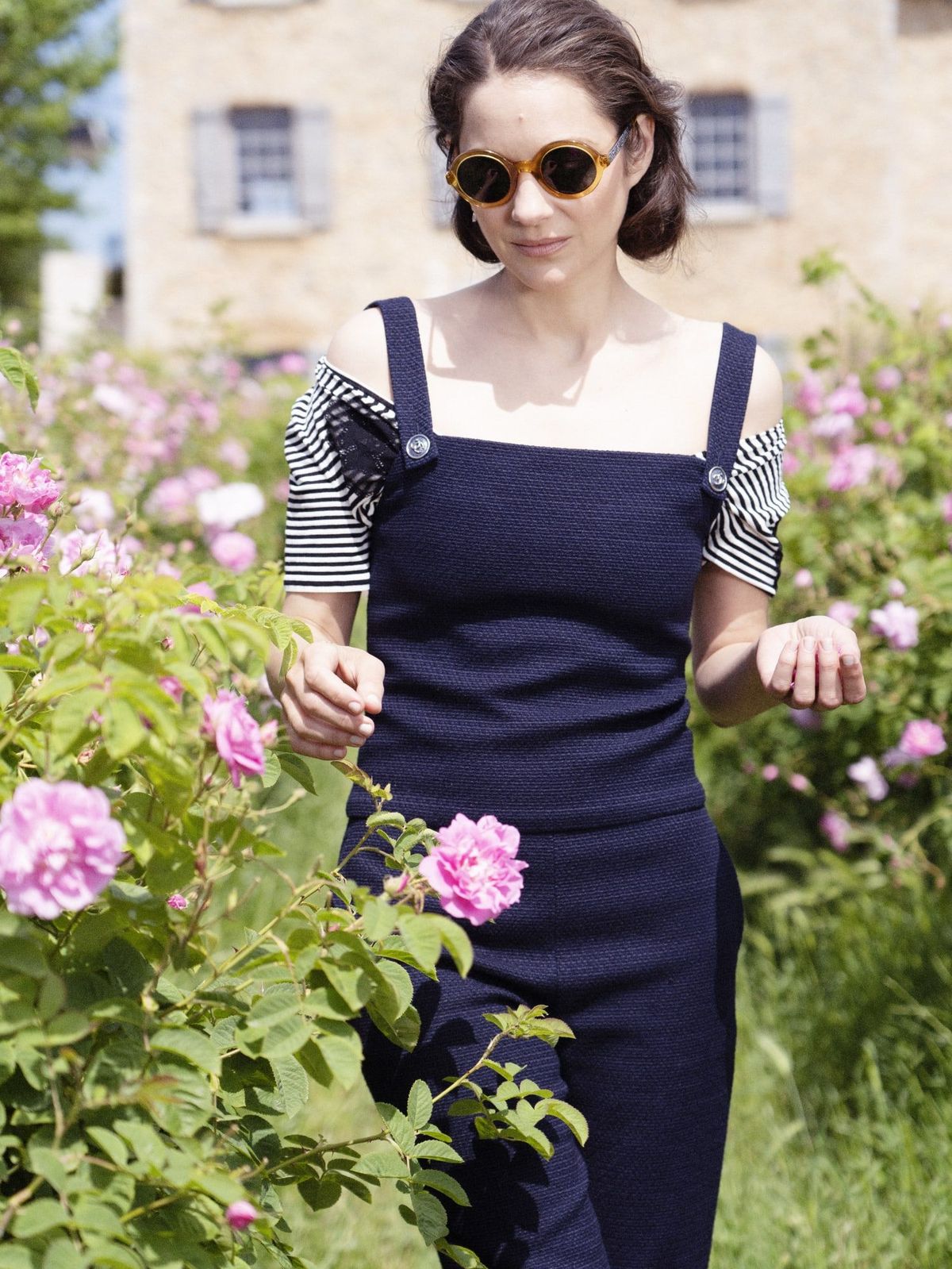 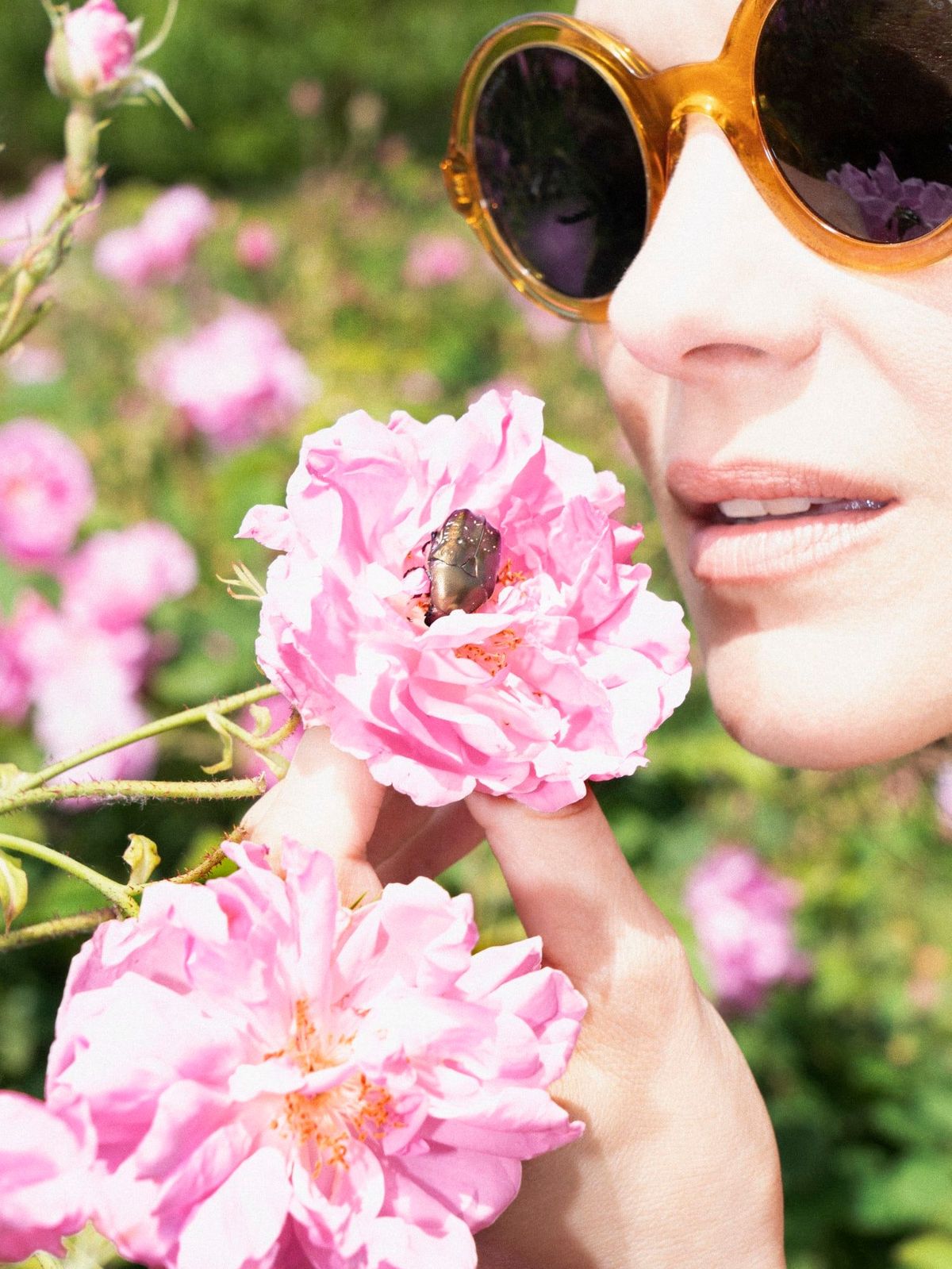 That yearly supply comes from one plant, or at least one mother plant, since 1987, when Jacques Polge (Olivier’s father, who also served as Chanel's perfumer for 37 years) struck up a relationship with a production farm and signed an agreement with the Muls, securing the House of Chanel an exclusive supply of flowers from the region. “This was during a time when the idea of maintaining a close connection with the flowers, protecting the land and supporting responsible agriculture wasn’t trendy at all. No one was doing it,” reminisces Polge's son. The risk came with reward, as the partnership secured the quantity of high-quality flowers needed to create its fragrances, while simultaneously helping to sustain the production of fragrant plants in the Grasse basin – preserving knowledge that was in danger of disappearing.

The Muls fields today are recognised by Unesco as having intangible cultural heritage, and continue to maintain their same level of production. It's a place where everything is carried out meticulously by the human hand, and with respect for the flowers and the workers. The fields themselves embody the pure principle of ethical sourcing – something that recently has gained mainstream popularity while Chanel has been doing it for decades past.

One field, one rose, dozens of hectares and thousands — if not millions of hand-picked roses — that for over thirty years have been existing in harmony, with one united purpose: to give life to the scent of Chanel. To create the iconic No. 5.