A while ago at Berlin airport I was wearing my favourite boots covered in shiny rhinestones, a ruffled lace top, a faux leather vest with pearls around my neck. Already stepping into the full body scanner made me eek a bit but I thought maybe this time will be different. While the machine was scanning me for metals and forbidden objects, the security workers were also scanning me from head to toe, not to consider whether I was a danger or not, but rather for my gender.

The male worker was about to pass me to his female colleague for a hands-on check, but just as I was about to move she shouted loudly, “He is a man, and so is the other one,” referring to my fiancé, Lucas Ruska Martin, who was standing behind me. I asked Lucas how the situation had made him feel, wondering whether he felt as uneasy as me. “Uncomfortable. You can feel that someone is doing it on purpose and in a way that attracts a lot of attention,” he explained. Lucas believes it is always better to ask, rather than to assume, and that we should simply be kind to each other.

Related: Love at first like: Mikko Puttonen and his partner Lucas Ruska Martin take us on a trip down memory lane 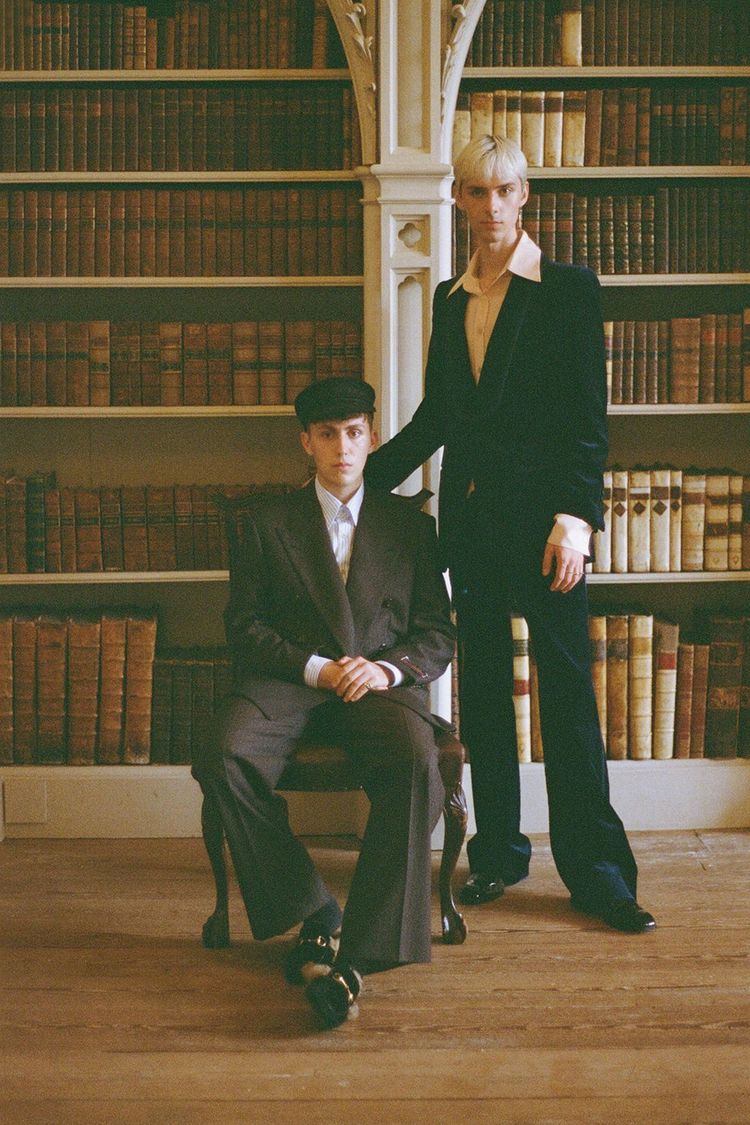 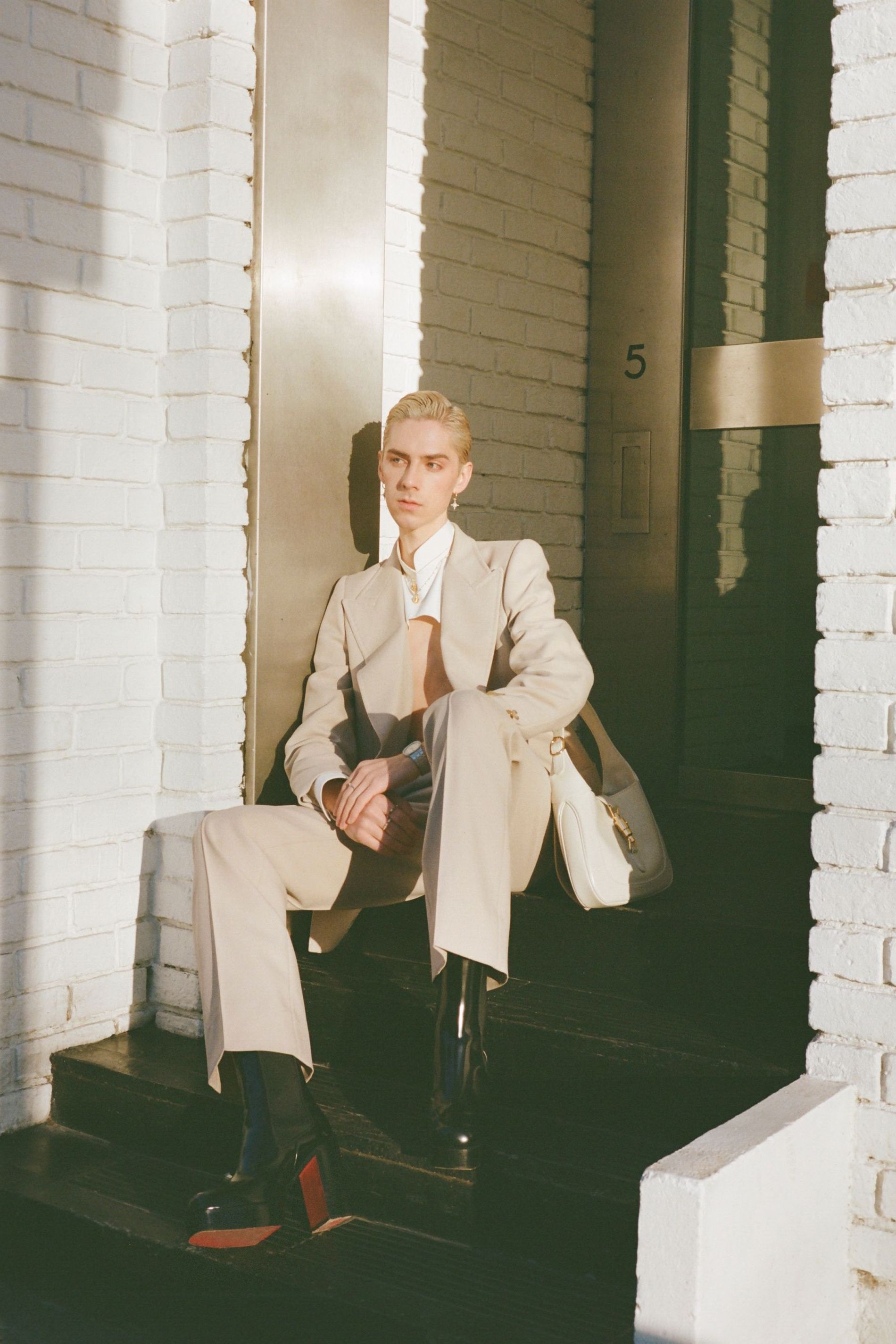 This time it didn’t even stop at security. When we reached the passport check, an airport employee was shouting, “Frau, frau, entschuldigung frau!” referring to me as a woman in German. First of all, I don’t speak German and second of all, I’m not a frau.

This made me consider the topic on a wider scale. Why are we misgendering each other? What effect does it have on individuals? And how can we improve the situation? I reached out to my community on Instagram and found out that I am most definitely not the only one to have been through such experiences.

According to visual artist and designer Serena, misgendering is often caused by confusion and a lack of knowledge. “To be fair, and considering the diversity within gender expressions in our society, I understand that for some people it is hard to adjust and understand certain signals.” She thinks that instead of only telling one stereotypical queer narrative, adding more diversity of gender in the media would help people understand the scope of the gender spectrum better.

Related: The unknown colours of the Pride rainbow 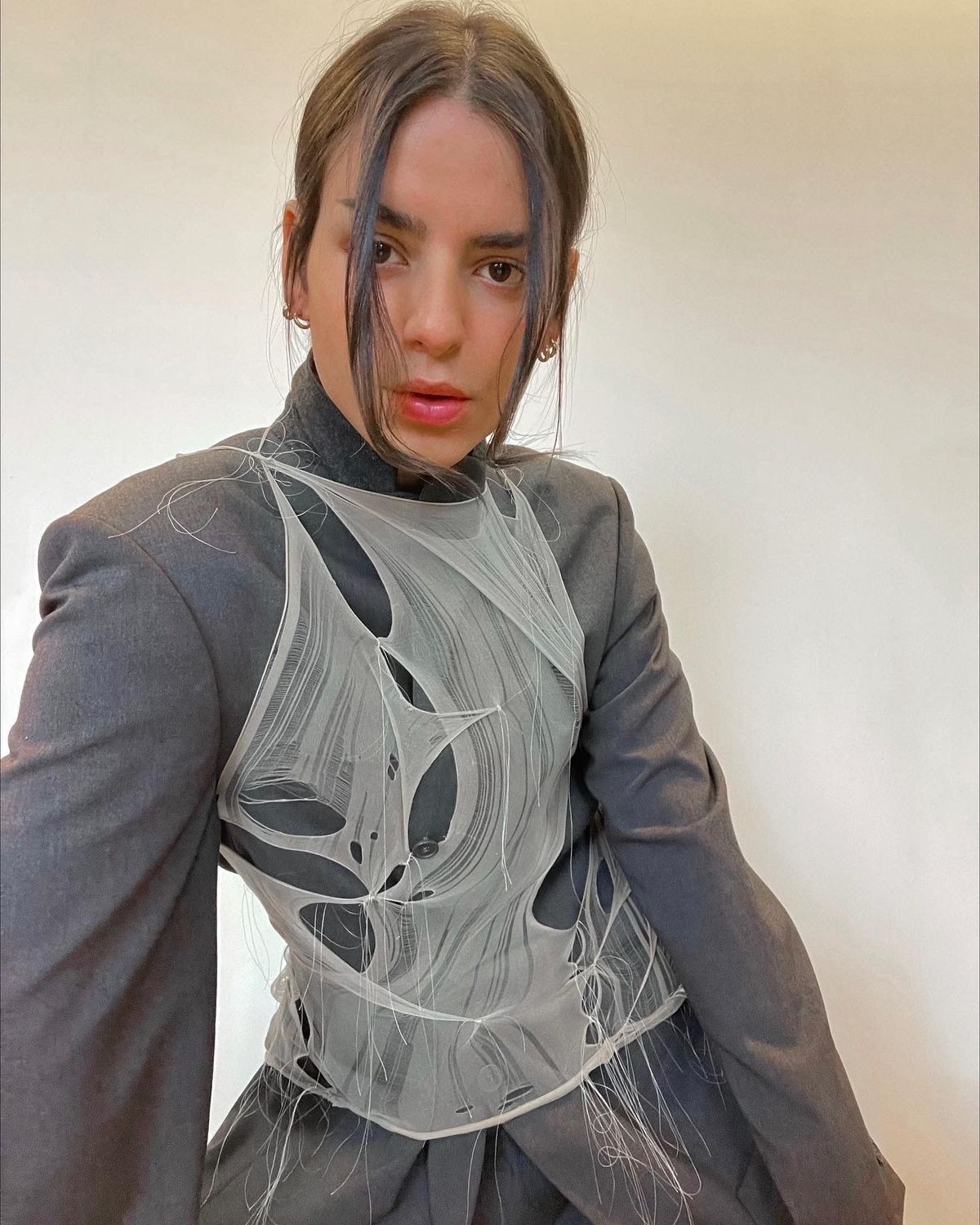 Serena, who is a newly transitioning woman, has experienced some people having a hard time to adjust to the narrative that she lives. “These situations trigger me and make me uncomfortable,” she says. “There is always that pressure that you need to give up on your well-being and self-comfort to not make people uncomfortable with their lack of touch and understanding.”

Serena believes in using gender-neutral pronouns “they/them” more commonly. When someone refers to her as “they” she believes the person has some understanding of gender and its variances but she also feels respected as she can see the person doesn’t want to guess or impose a gender upon her.

This creates a safer environment where Serena is more willing and comfortable to introduce her actual pronouns without feeling triggered. “It’s almost like meeting and talking with an actual ally,” she says, adding that expressing herself freely is extremely important. “Who doesn’t want to be able to navigate this world freely without being constantly reminded of their gender and expression? This is a quite an important topic for us trans people because we already go through so much within our personal journeys, that on a daily basis we would like to just 'be'.” 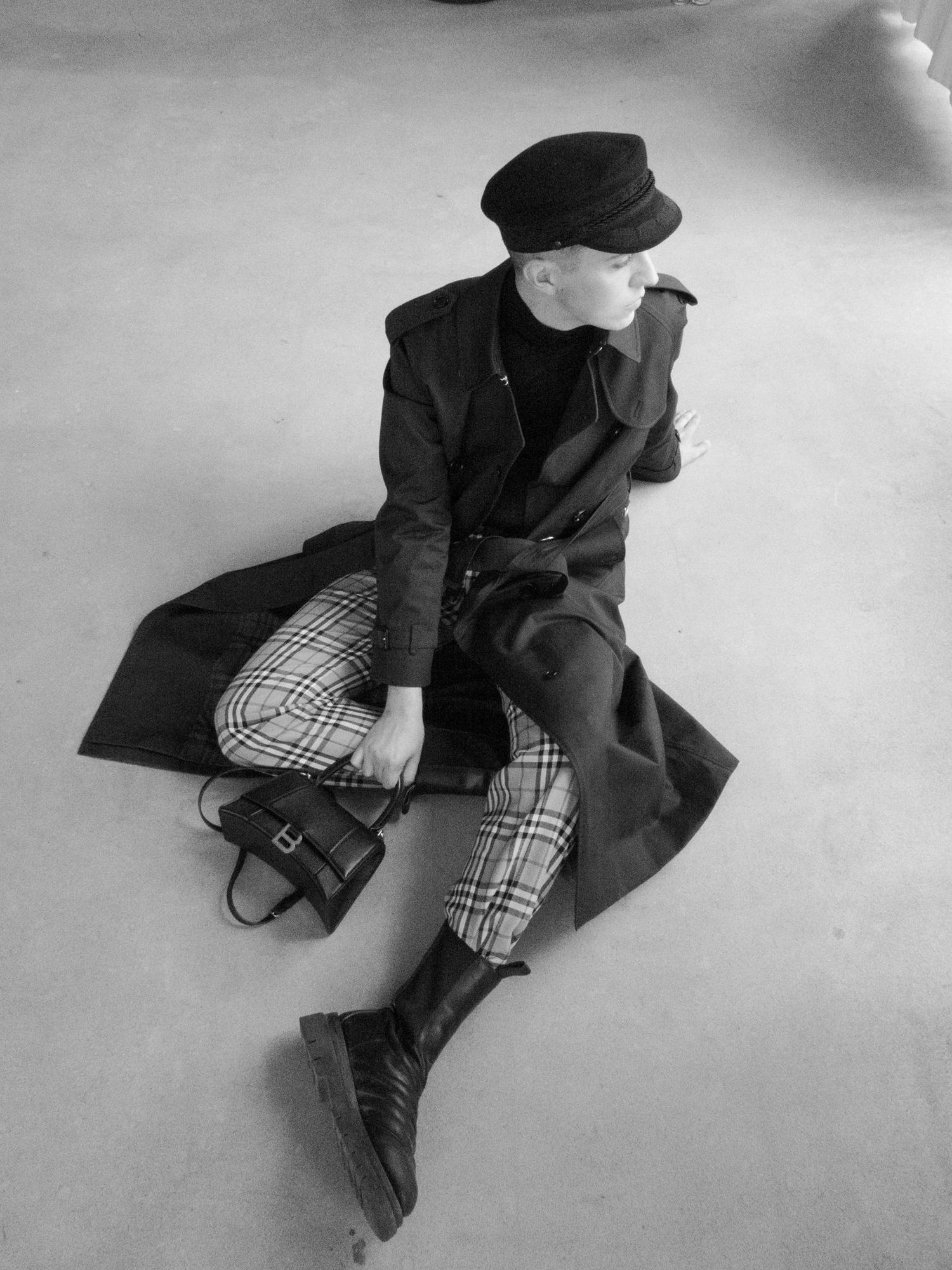 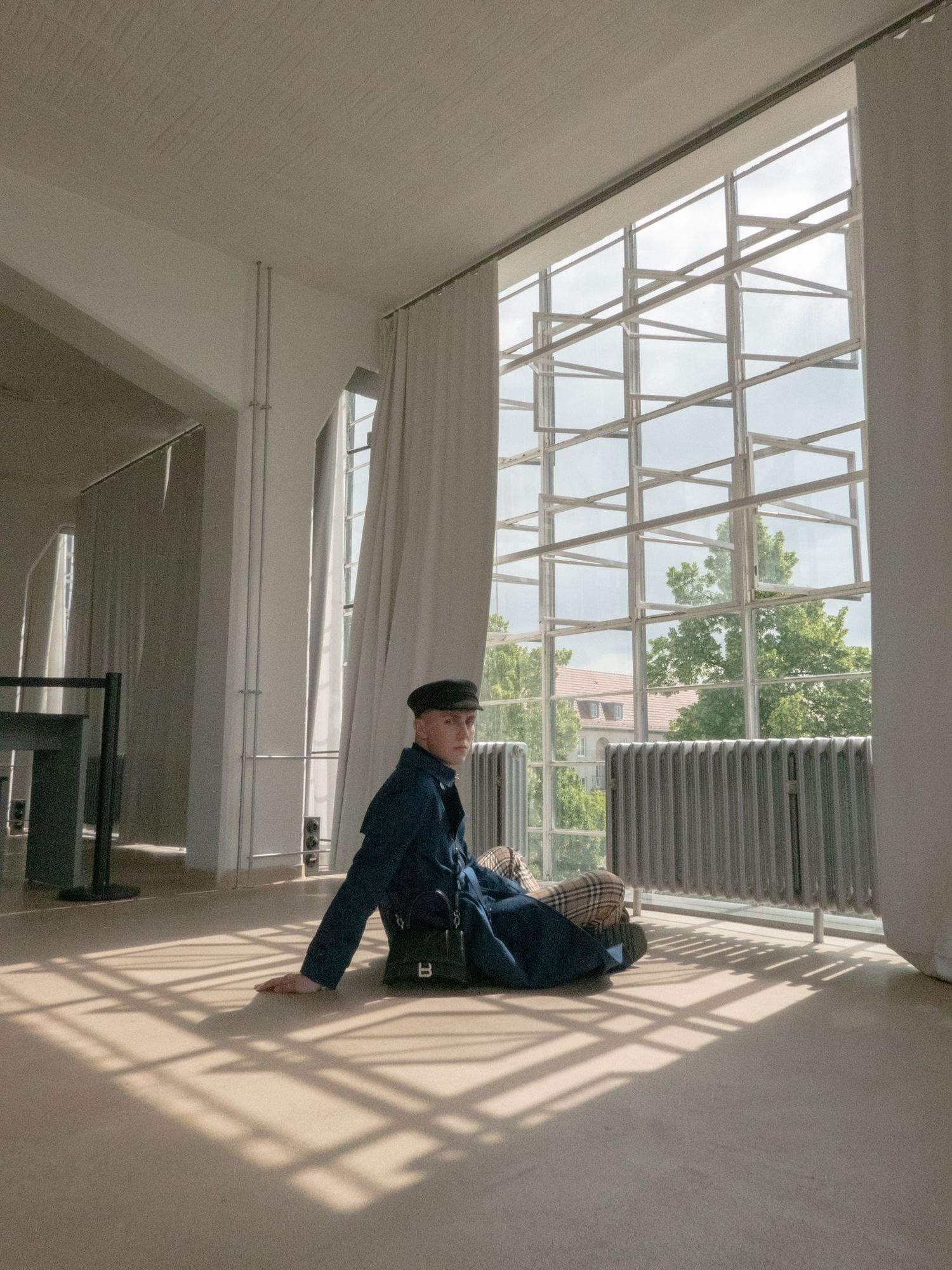 Related: Express yourself: Mikko Puttonen on the importance of being you

Finnish university student and museum guide Sulo Lehtonen experiences misgendering nearly everywhere they go: in public toilets, bars, shops, at school and in changing rooms. “When I used public toilets more, people made comments like I’m in the wrong toilet with a scared or aggressive tone. Sometimes they would say it to their friend loudly – to make sure I heard – or right to my face.” They have even been pressured to show their ID card to prove gender in addition to facing very intruding questions about their body.

Lehtonen tries to avoid these situations the best they can. “They make me feel like there is something wrong with me, like I don’t fit in the box, and at first, it’s uncomfortable or even scary. Usually after a while, or when I tell my friends, I get more confident and remember that I can make a difference by doing small acts towards safer spaces, and by talking openly about the issue.”

Lehtonen believes in a safer place policy, hopes for more gender-neutral toilets and believes asking each other for what pronouns you use should be more common. Another thing that would help the issue is education for people of all ages. “Some may have not even heard of the concept of misgendering, yet it causes some people lifelong trauma.” Lehtonen sees being able to express one's self freely and safely as a basic human right for everyone. 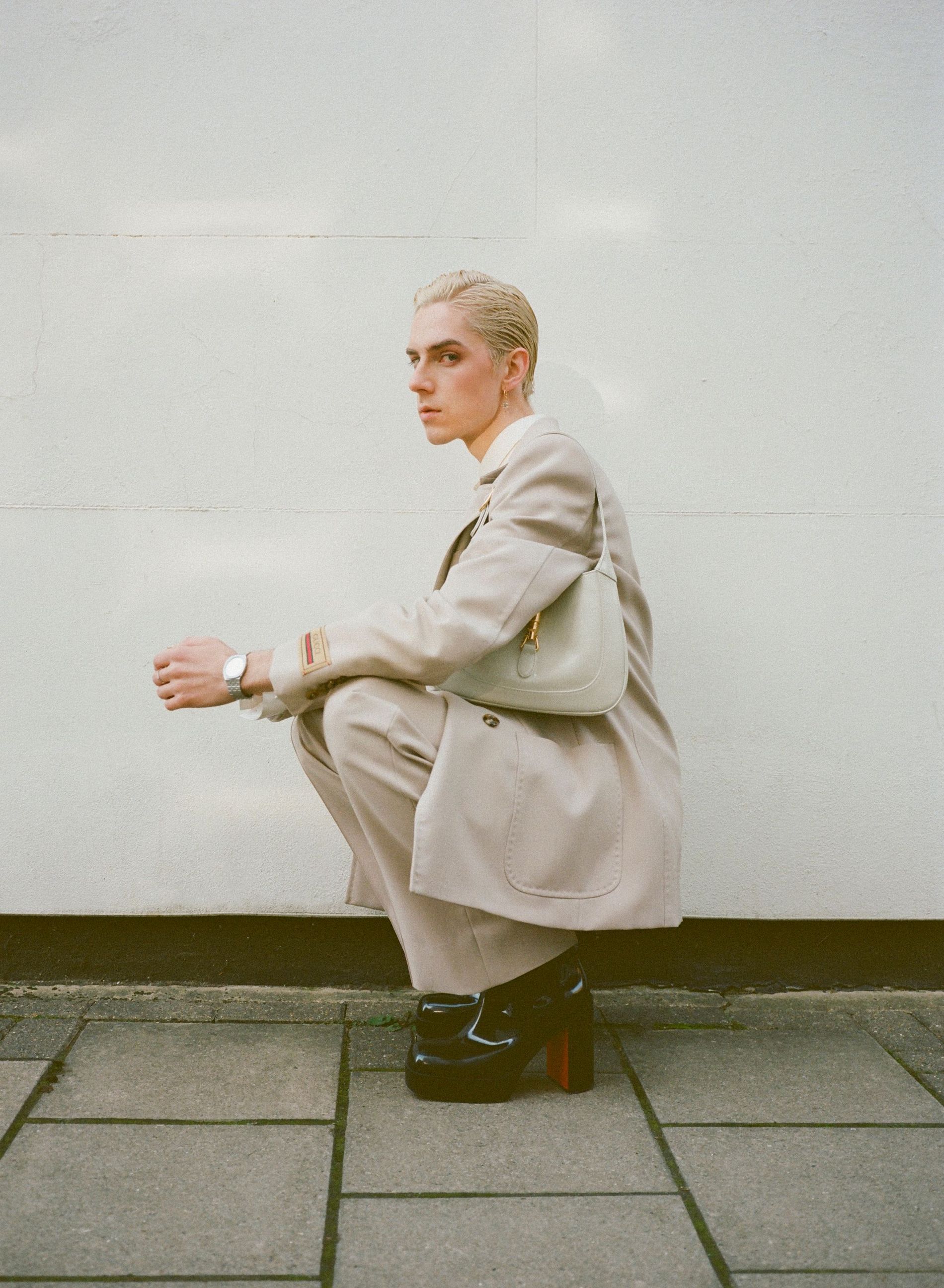 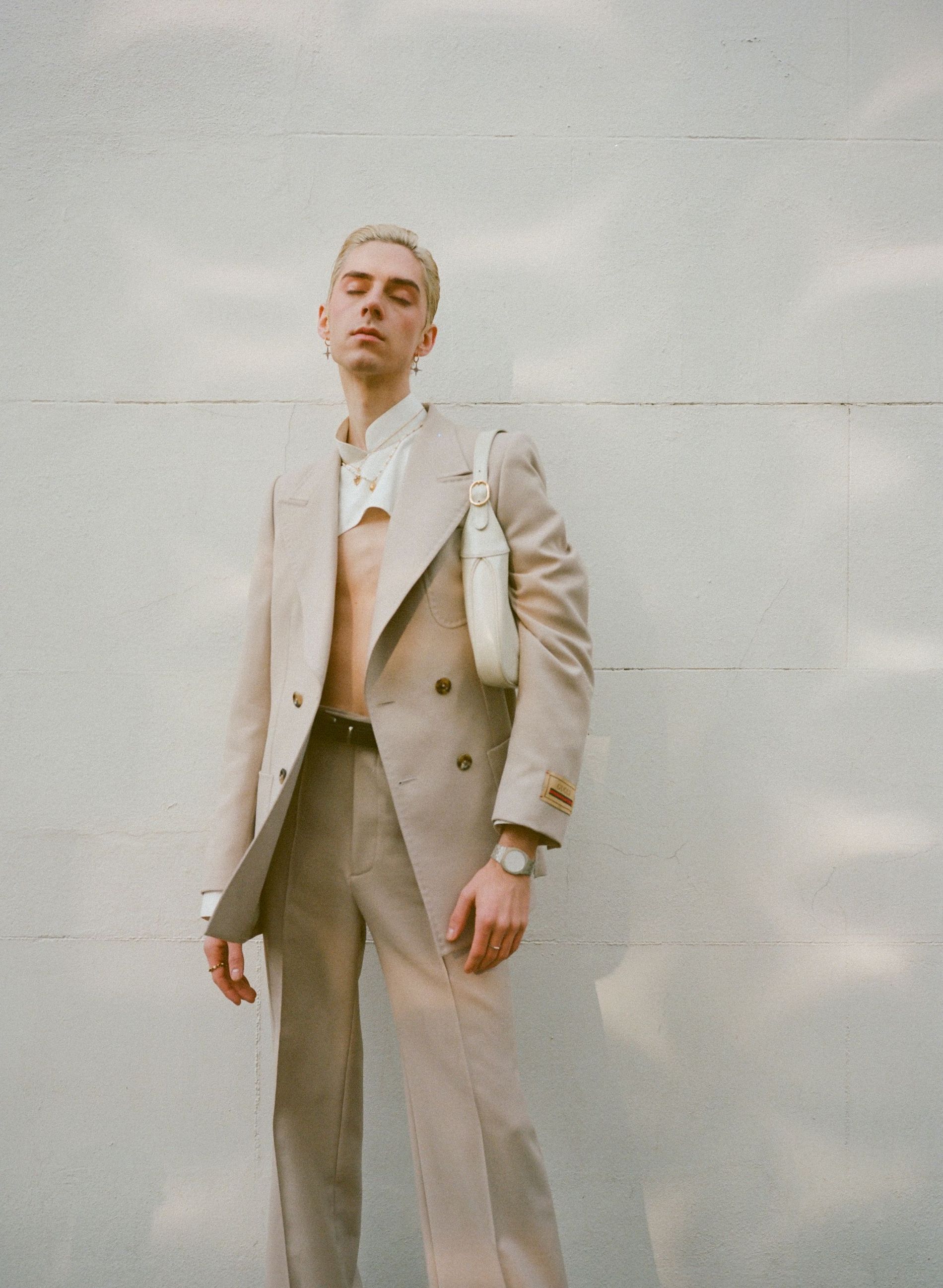 According to Finnish Law student Onni Kuivala – who has also experienced misgendering by strangers – society must guarantee freedom to express one's self freely and without restriction. He hopes that in the future, gender won’t play such a dominating role in society. “At the moment, gender is considered a general characteristic and thing that defines a person. In the future, gender should not determine what a person can or cannot do or how they should act.”

When I ask what would he tell to someone who doesn’t see misgendering as an issue, he responds that he would strive for a dialogue about the diversity of gender and talk about his personal experiences and feelings.

Photographer and second-hand store sales associate Valtteri Nevalainen has been misgendered in every possible situation of their life, including by friends and family. “Misgendering always says something about the speaker," they say. "Whether it’s disregard, mistake, black-and-white and simple thinking or lack of education.” They believe if someone doesn’t see misgendering as a problem they should reflect on the situation for themselves and ask: “What if it happened to you on a daily basis? How would it affect your self-image? Would you want to be called something you don’t identify as?” 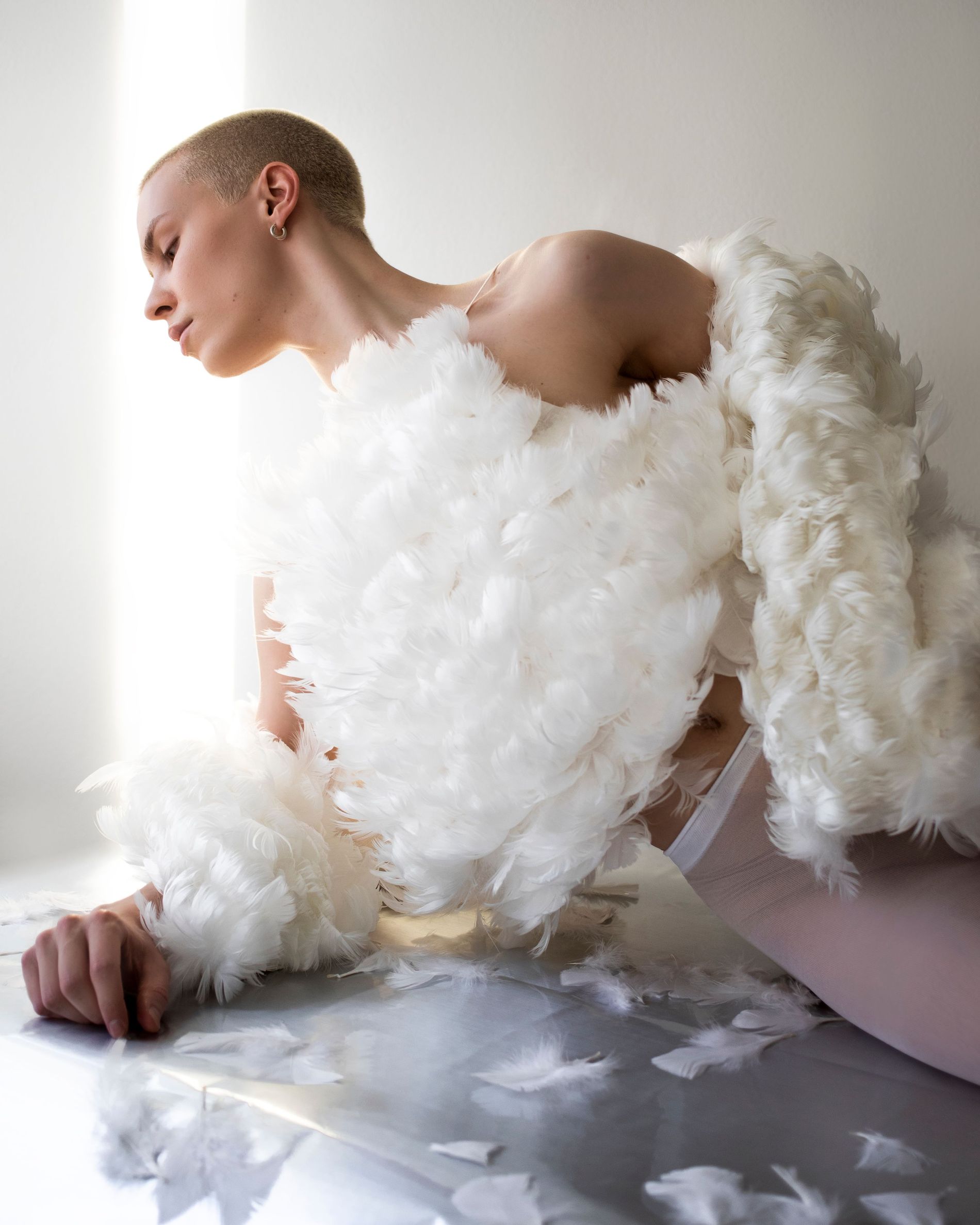 Expressing themselves freely and safely is crucial for Nevalainen. They believe all people have a need to be seen as they are: “We all have the right to be ourselves whatever that may mean.”

Nevalainen describes misgendering as an "out-of-body experience" and explains that, "it feels like the person is not talking to or about me. I’m viewing the situation from the point of view of an outsider like a fly on a ceiling,” they say. They encourage everyone to educate and seek more information on gender identities. “Minorities are not responsible for educating the majority.”

Nevertheless, Nevalainen doesn't blame anyone for mistakes (we all make them) but wants there to be a certain level of respect towards others. In pursuit of this goal, Navalainen has five tips to avoid misgendering:

1. Never assume anything
2. Ask if you are unsure
3. Always use sensitive language when you don’t know someone
4. Apologise when making a mistake
5. Be respectful even if it doesn’t make sense to you