After conquering LA and London, Swedish-Cuban singer LUCIIA has set her sights on these shores. She shares how heartbreak inspires her writing, growing up in Malmö and what to do with an ex who just won't quit

Plenty of singers will talk about discovering music at an early age, but for Swedish-Cuban pop phenom LUCIIA, it was very much in her blood – and some of her earliest memories are of being surrounded by her father's salsa band. “I was with them in the studio when they were rehearsing or recording, you know, always, always,” she says. Born and raised in Malmö to a Swedish mother and Cuban father, she says, “There was always music playing, from Spanish music to Swedish music.”

While her father would tour the world with his band, LUCIIA also describes how her mother would open up their home to a constant procession of musicians, with the youngster never knowing who was going to be joining them at the dinner table that evening.

Yet despite this vibrant, music-drenched upbringing it was a moment of heartache that led to her starting her own project. “I knew that I always wanted to do a project. I'm a project type of artist. I can see it, “ she says, smiling. “I had an idea that I wanted to start writing my own songs to start to create the project, but then I was in a relationship with a guy, and we broke up or… well, he left me.” At this point, there's a distinct a twinge of sorrow in her eyes. “I've never felt so alone in my whole life. So I was like, ‘OK, now I'm sitting here with all these thoughts and questions, and what should I do?’ So I started writing,” she says breaking into a big smile. 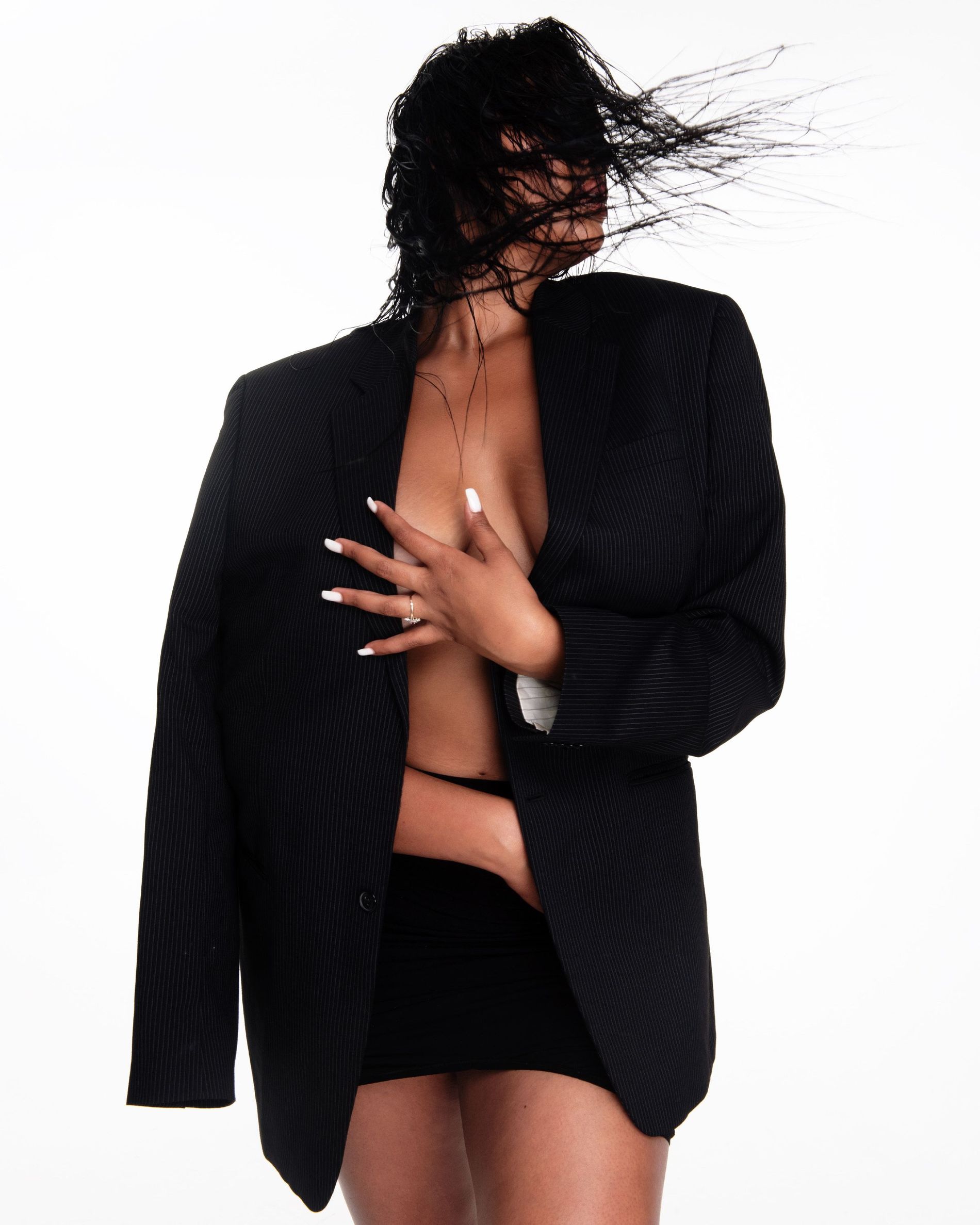 As the smile suggests, that initial heartbreak has ultimately brought LUCIIA great joy. On 30 June, LUCIIA released her debut EP 365, a tale about desperate emotions, heartbreak, loneliness and exploring whether time really does heal all wounds. “I just wanted to be like: This is me, this is what I feel and just give it out to the world,” she says.

The world has taken notice. After garnering attention with her music in London and LA, LUCIIA is now poised to take Scandinavia by storm. But what has her ex made of her becoming a break-out star in the wake of their break-up?

As coincidence would have it, he actually got in touch with her a fortnight before the EP's release – the first time they'd spoken in two years. “He contacted me saying, ‘I want to meet up about, blah blah blah.’ And I was like, "Should I, should I not? But he actually listened to the EP at my place,” she says with a laugh, adding that he thought it was “amazing.”

He's not wrong. With a clear, crisp voice ringing out over the five-track record, it is obvious that LUCIIA's debut marks the beginning of an artist project that will push the envelope of pop and R&B. It's proof that sometimes the darkest moments really do come just before the dawn.