The actress married Charlie McDowell over the weekend, and in doing so made the case for the hooded veil

There are fun weekends, then there are life-changing weekends. And Lily Collins just had the latter. Over the weekend The Emily in Paris star headed to Dunton Hot Springs, Colorado, to marry her director beau Charlie McDowell.

The bride wore a lace long-sleeved Ralph Lauren dress with a matching hooded veil. The dress is one of the only few wedding gowns the designer has ever made.

Making the news official on Instagram, the actress posted three images by Cedar & Pine’s photographers Nate and Megan Kantor, who specialise in weddings and elopements. 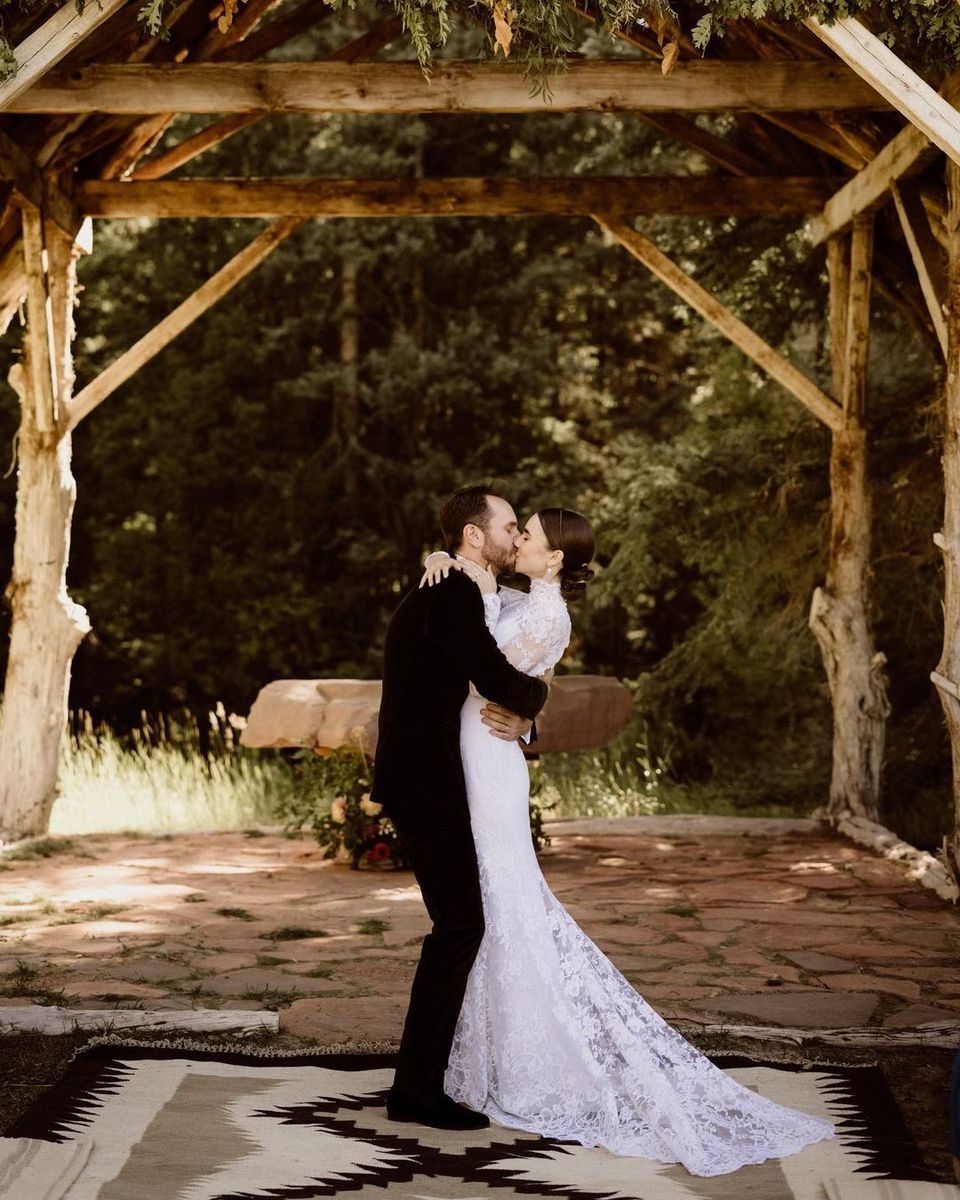 “I’ve never wanted to be someone’s someone more than I do yours, and now I get to be your wife. On September 4th, 2021 we officially became each other’s forever. I love you beyond,” the actress captioned an image of the duo kissing in front of a forest backdrop.

A close-up image of the two that showcase Allen’s hooded veil, had the words “Never been happier.” 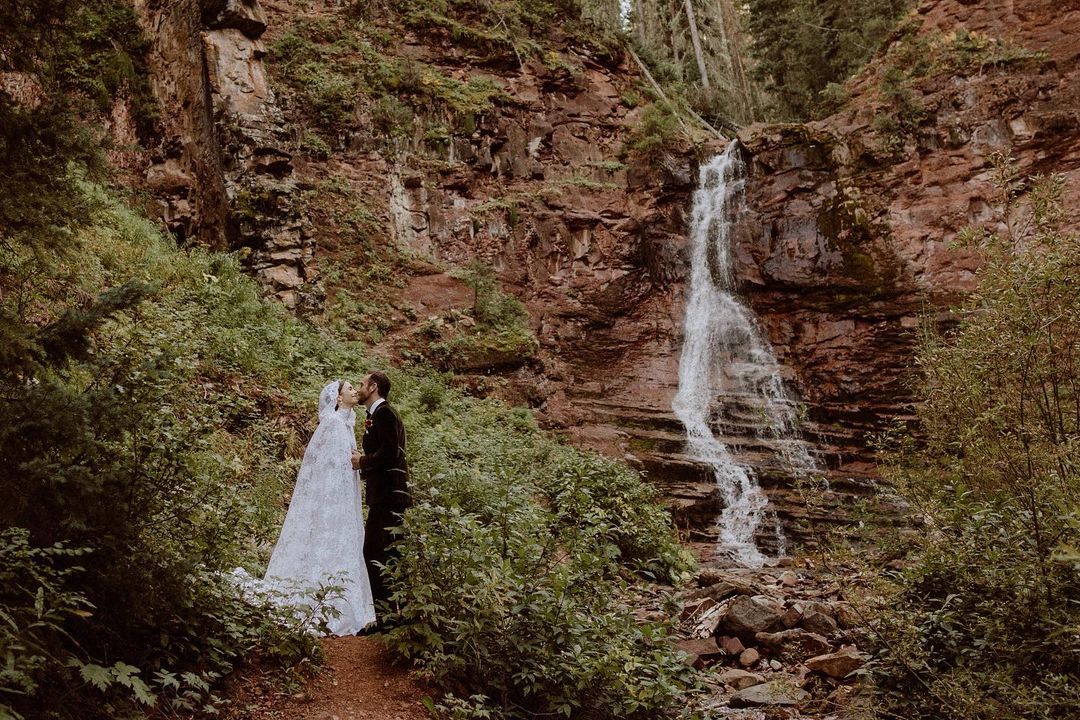 “What started as a fairytale, is now my forever reality. I’ll never be able to properly describe how otherworldly this past weekend was, but magical is a pretty good place to start,” she wrote on her final image that showcases the complete look.

Allen's hair, which was styled by Gregory Russell, was swept into a sleek intricate bun that offered a modern take on the traditional wedding 'do. Makeup was natural and glowy.

Jewellery, by way of delicate earrings, was by Irene Neuwirth Jewelry.

Allen and McDowell got engaged in September last year and have been dating since early 2019. 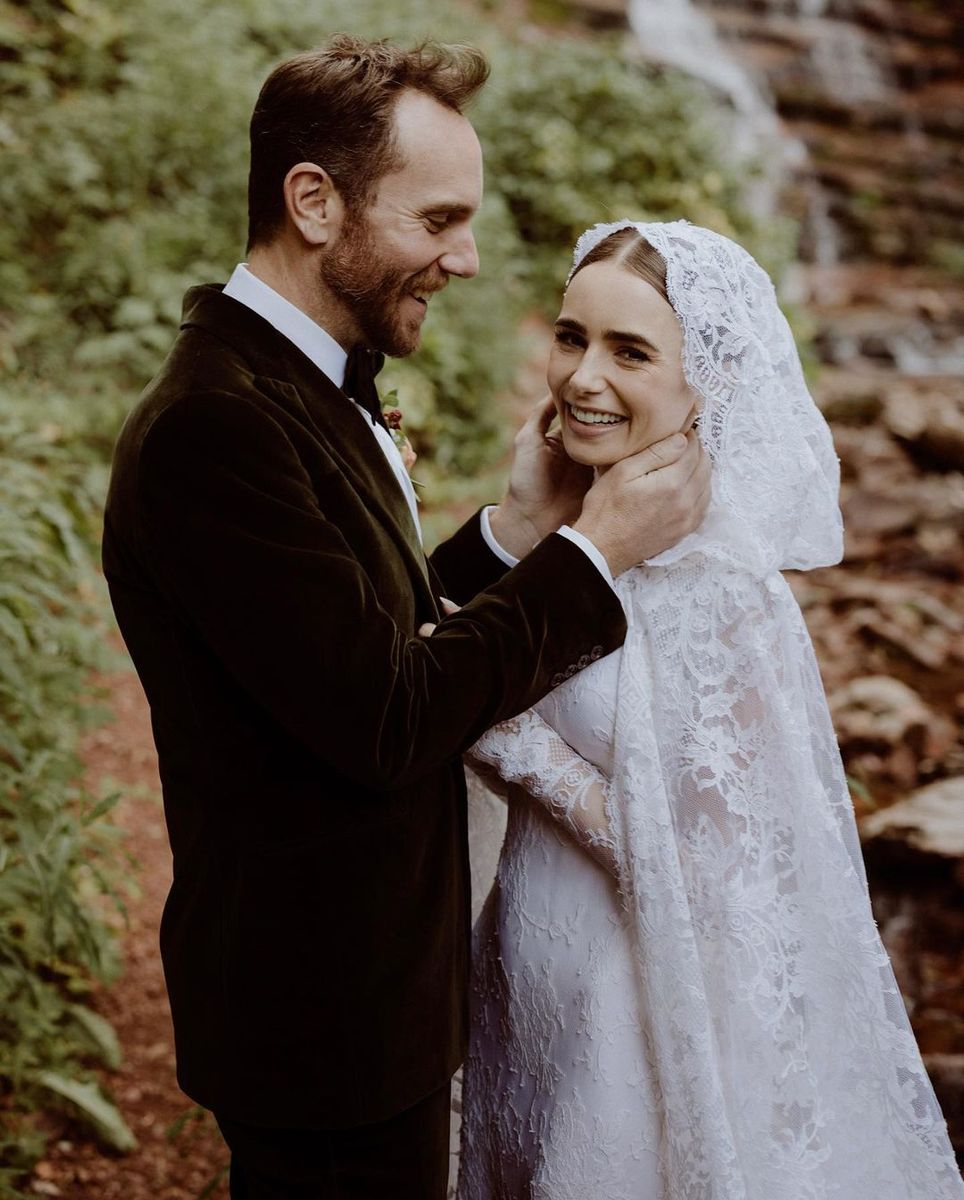