Most people train intensively for years to become a professional ballerina. Kristine Frøseth had just three months to prepare to take the on-screen stage in her ballerina drama Birds of Paradise, which released on Amazon last week.

“I had never done dance my entire life, not contemporary, none if it,” the Norwegian-American actress tells me over video chat from her apartment in Brooklyn. “We had three months, and I wanted to be as disciplined as possible and live the life of a ballerina. But three months was just not enough time. It was really fun to kind of… try.” 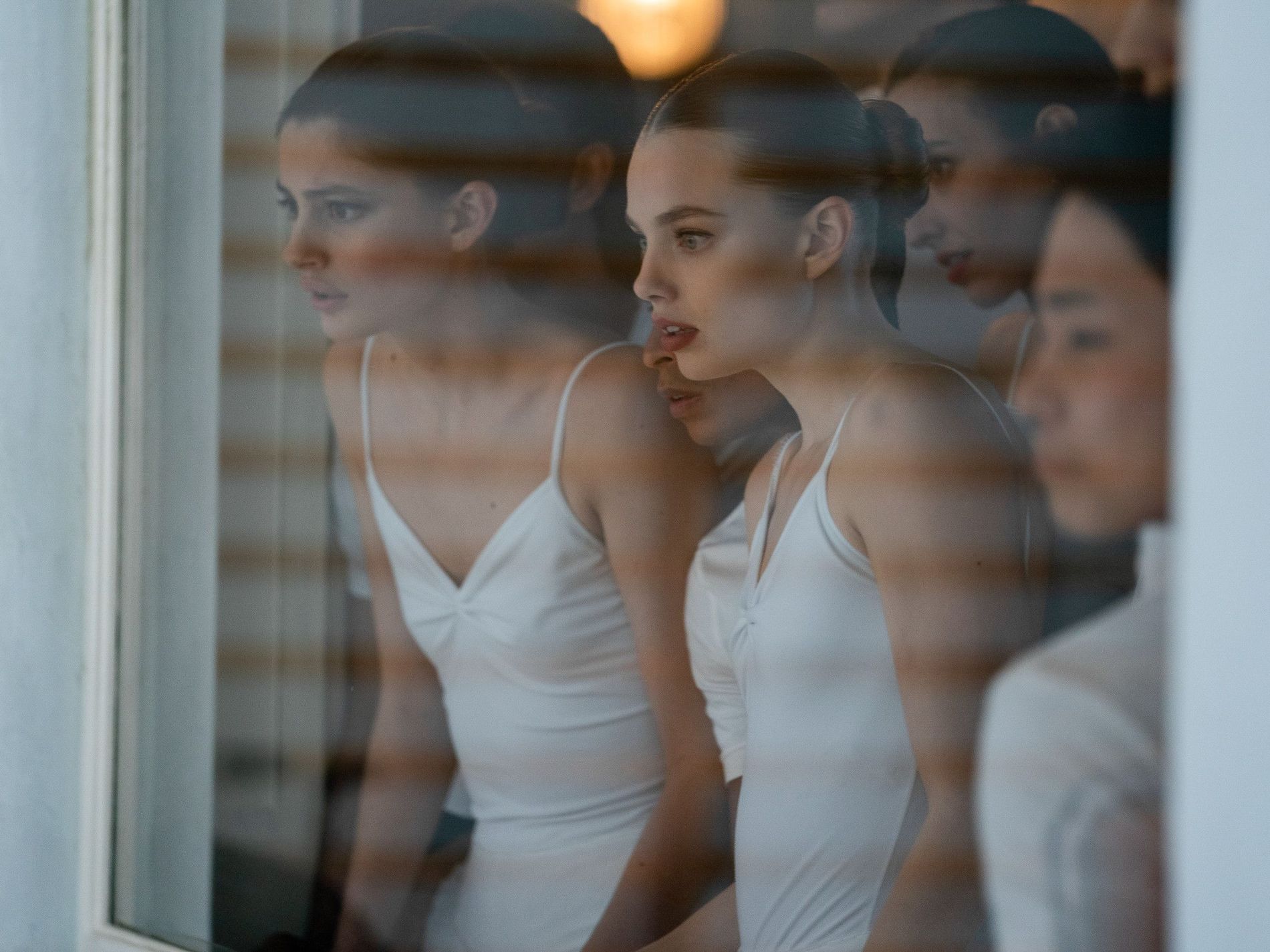 Diana Silvers and Kristine Frøseth in Birds of Paradise.

Birds of Paradise joins a long tradition of beloved ballet movies, which range from dark and horrific (Black Swan and Susperia) to delightfully soapy (Center Stage). This one falls somewhere in between, marrying the grittier sides of the ballet world – bloody feet, impossible body expectations – with a YA-friendly dreaminess and melodrama. The film follows Frøseth’s Marine as she competes against ballerina (and frenemy) Kate, played by Diana Silvers, for a coveted spot in the company of the Opéra national de Paris.

The project came together quite effortlessly – a rarity in Hollywood. Director Sarah Adina Smith had worked with Frøseth in her very first episode of teen drama Looking for Alaska, so the two were already “in a really good space together.” It was Frøseth’s manager and the film’s producer, Dara Gordon, who put the pieces together. 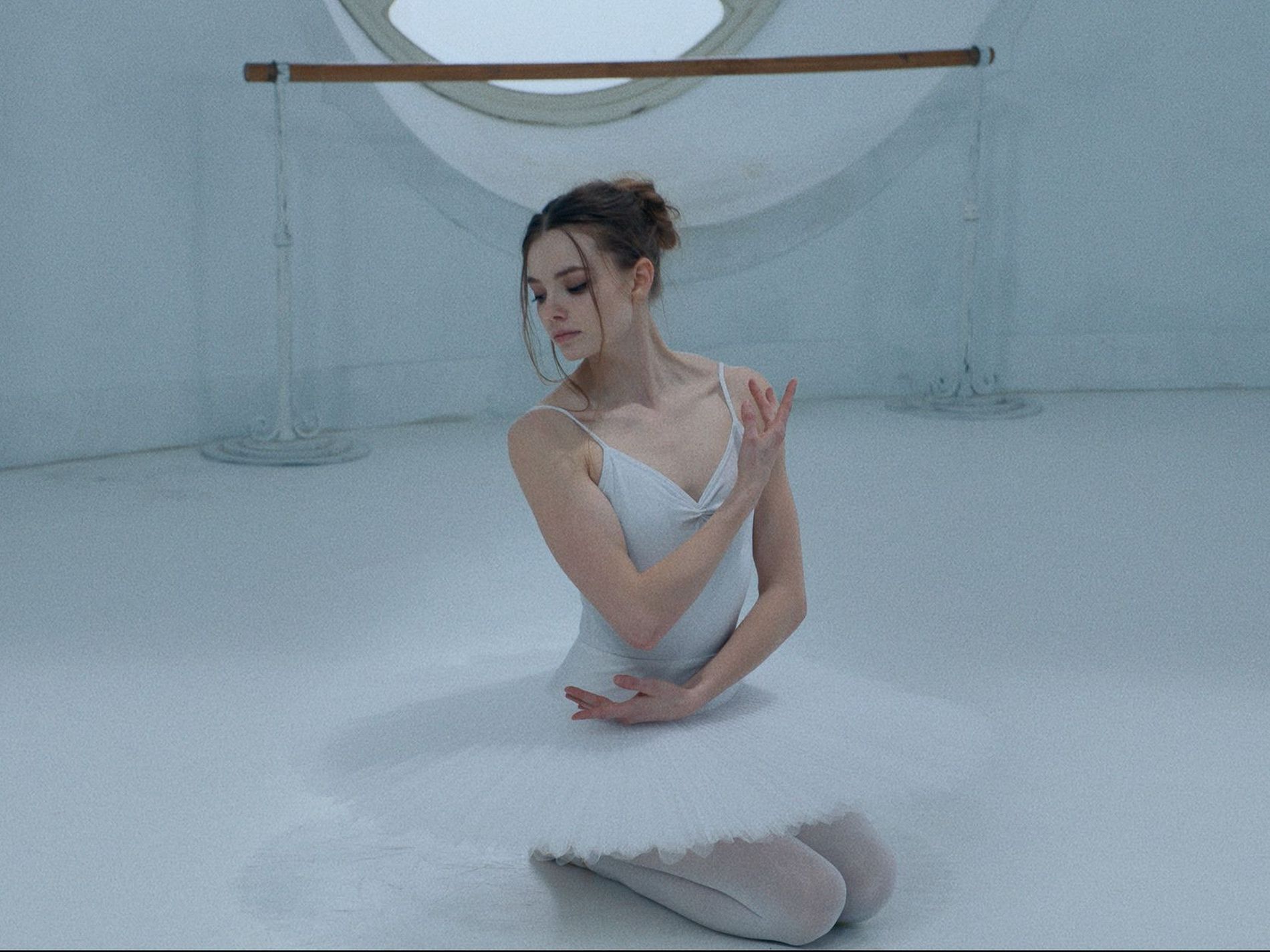 “My manager called and said, ‘I read this book about two dancers and I really feel we should do something with it. Do you think Sarah would be interested?’” explains Frøseth. Gordon’s friend just so happened to rep Silvers. “It really just happened like that. It was pretty insane to have something come together so quickly.” Once on set, it wasn’t all smooth sailing. Production in Budapest was shut down with just six days of filming to go. It would be months before they would be able to return to finish the film.

Frøseth’s three-month ballet crash course had unexpected benefits. “It made me super aware of my alignment, which was really bad,” she laughs. But there is, of course, a bit of movie magic in putting together the film’s gorgeous dance performances – many of which take place on point.

“It takes five years to be on point,” says Frøseth. “That’s not me, I’m not going to take credit for that. We weren’t even allowed to try.”

Birds of Paradise is out now on Amazon Prime