The rainbow details on the Audemars Piguet Royal Oak Selfwinding Carolina Bucci Limited Edition watch shine in motion, as the Florentine jeweller chats with her hands

In collaboration with Audemars Piguet

“The watch should be worn in a way that is effortless, comfortable, flexible, confident, and - if I’ve done my job correctly - it should just be loved,” jewellery designer Carolina Bucci tells Vogue, her Audemars Piguet 34 mm Royal Oak Selfwinding Carolina Bucci Limited Edition watch styled with elegant bangles on her wrist.

A fourth generation fine jeweller, Bucci’s new collaboration with the Swiss fine watchmaker reinterprets the Royal Oak’s iconic Tapisserie dial. Her design transforms the rainbow, seeing new unpredictable colour spectrums and plays of lights shine through the face of the timepiece. At first glance, the dial appears black, but on closer inspection it reveals a multi-coloured spectrum that brings the Tapisserie effect to life in the ever-changing light. The pattern of iridescent colours varies from dial to dial, making each design unique. 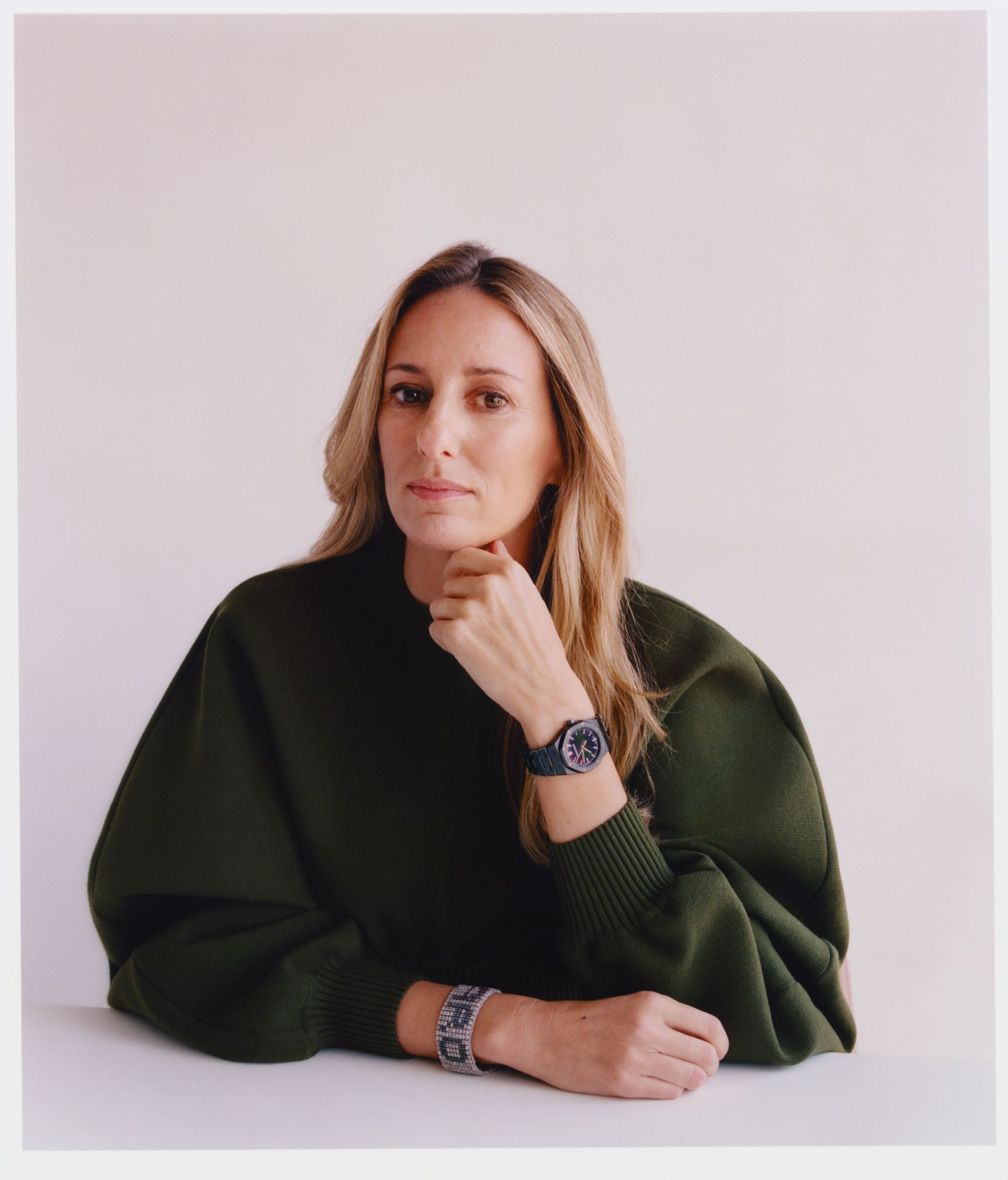 Audemars Piguet first invited Bucci to reinterpret the women’s Royal Oak for its 40th anniversary in 2016, which saw her reimagine the timepiece in a Florentine finish known as Frosted Gold. This technique brings the designer’s Italian heritage and keen interest in Florentine craftsmanship to the world of Audemars Piguet.

“A lot of my pieces, like with the Florentine finish, come to life when worn,” Bucci explains of her creative process. “For example, I’m Italian, we use our hands a lot when we talk. It’s the conversation that makes elements of the piece come to life with you.” Inspired by this desire for emotive conversations, a series of exclusive short films and images for Vogue sees Bucci explore her relationship to watch design. Using the hand gestures and signals she refers to as typically Italian in nature, Bucci shows the Audemars Piguet Royal Oak Selfwinding Carolina Bucci Limited Edition watch in motion, spotlighting the unpredictable rainbow shine of the design. 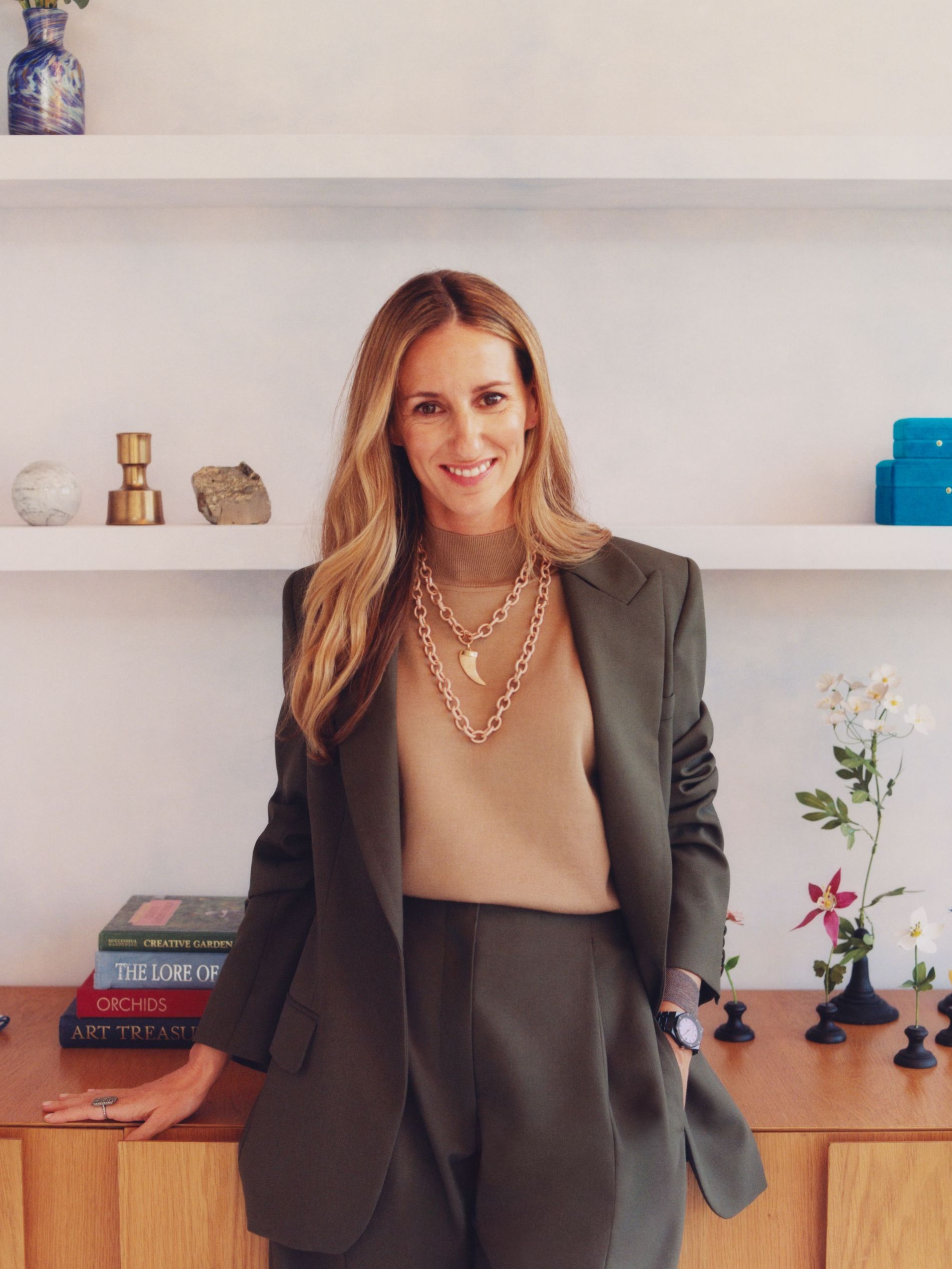 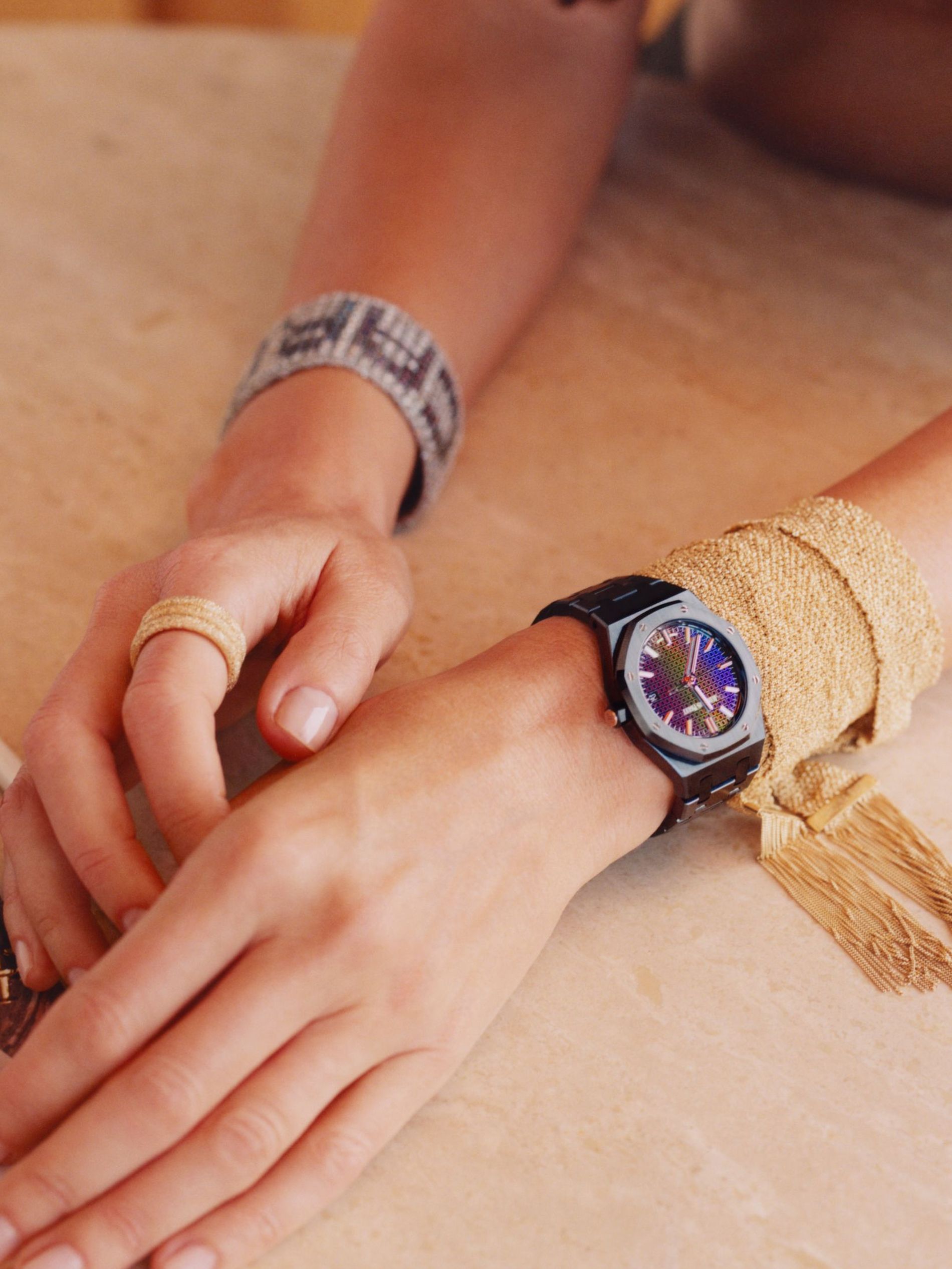 In the watch world, you have this play and interaction between how something looks and something works

Shot by British photographer David Abrahams, Bucci features in three vignettes, depicting her creative process and considerations. Writing and sketching in a notebook whilst chatting expressively about her design, Bucci calls attention to her distinctly modern approach to classic pieces.

“Jewellery is all about the surface, whereas in the watch world, you have this play and interaction between how something looks and something works,” says Bucci, as the watch moves gracefully with her wrist, the black ceramic case and bracelet giving centre stage to the dial. Vogue’s imagery highlights the rich rainbow look, showing the watch as synonymous with Bucci’s ethos as a designer: fine jewellery shines most when worn.

The limited-edition collection can be purchased online here. 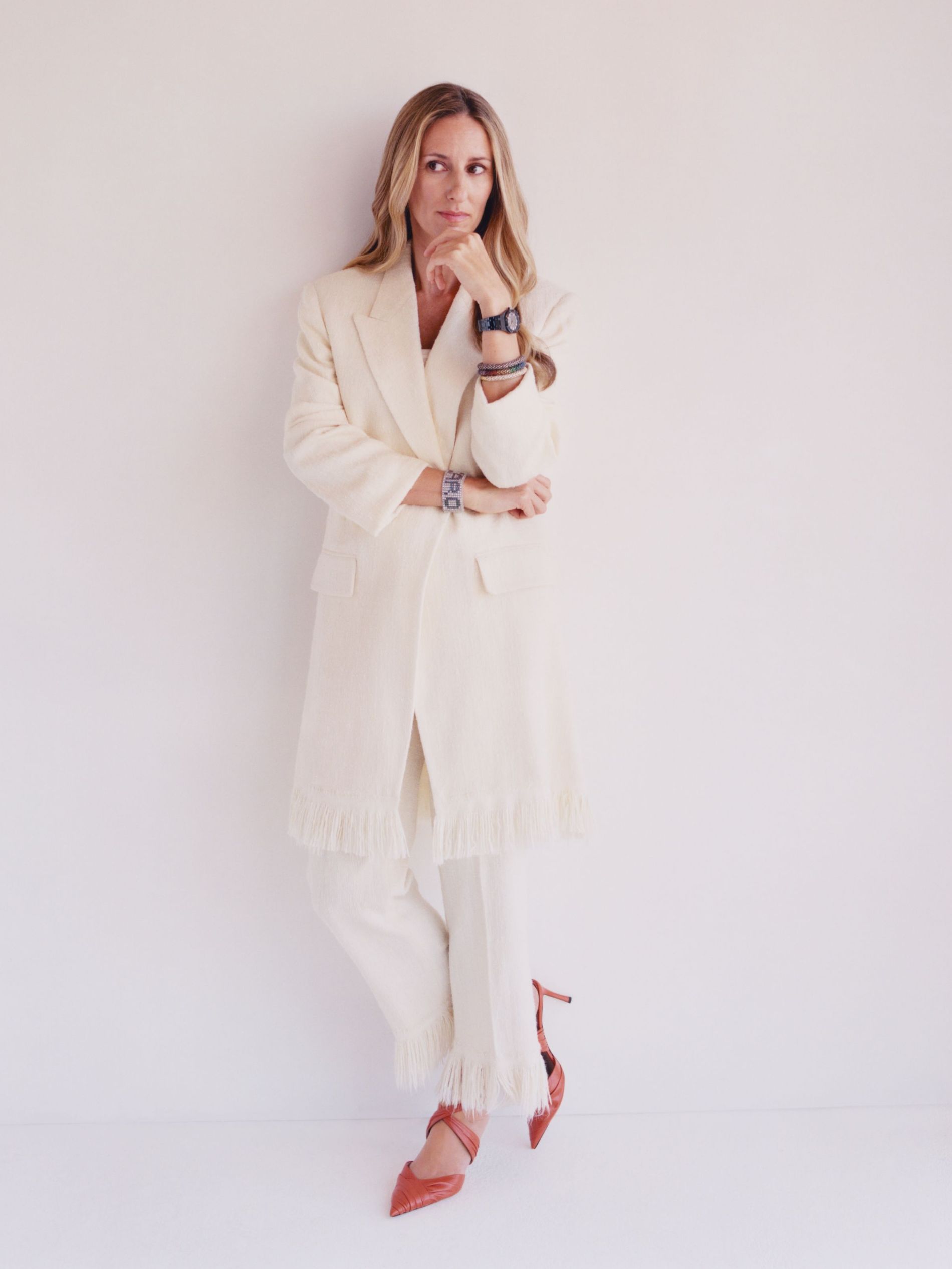 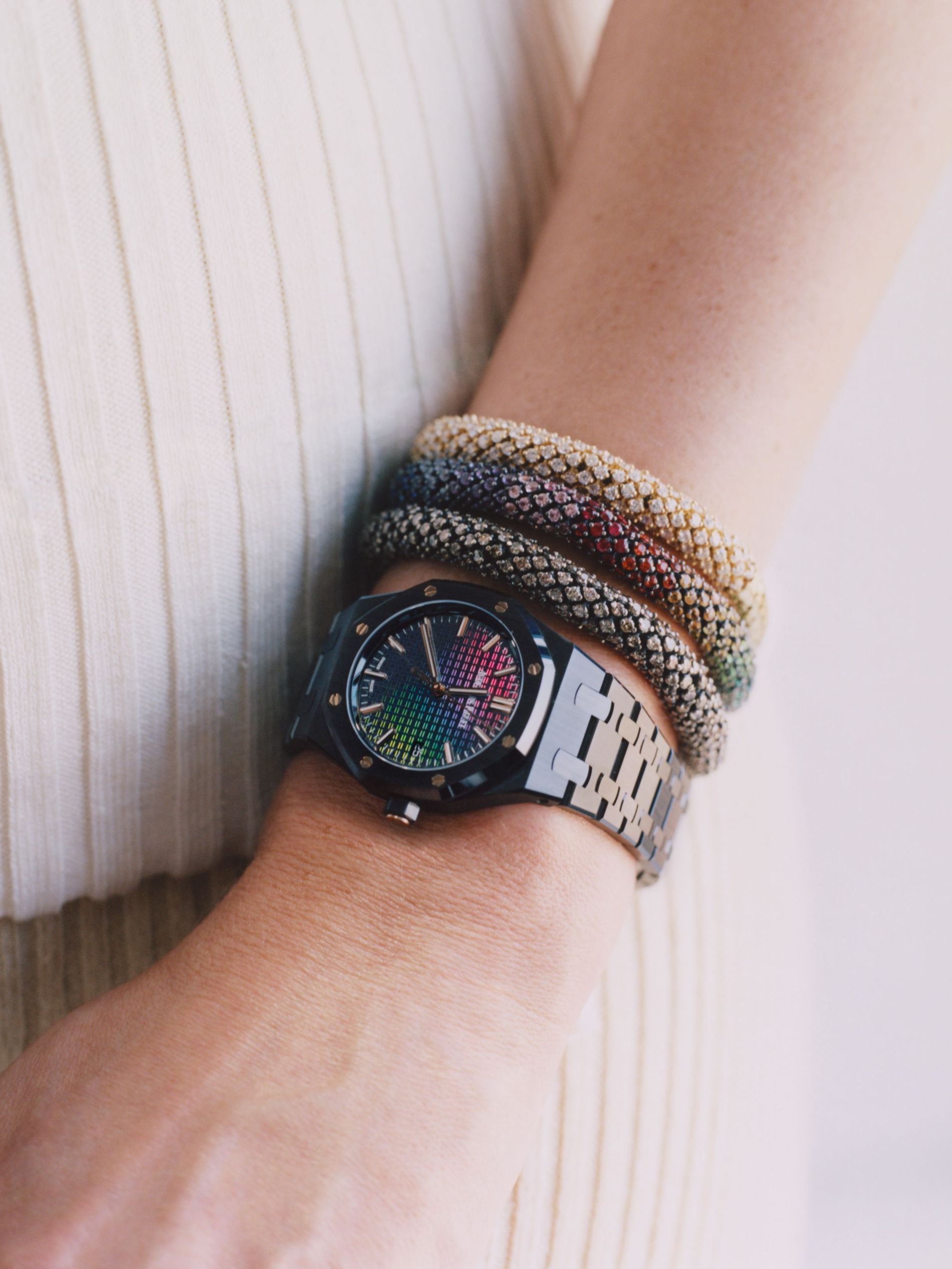