The childhood friends were quarantining in Stockholm when they stumbled upon box after box of archive J.Lindeberg. Now, they’re holding a pop up to share the pieces with the world and make a statement about circular fashion.

Blue Lindeberg and Philippa Parnevik have known each other since they were babies, the pair tell me from the Stockholm home they share. They know one another through their fathers – the famed Swedish fashion designer Jonah Lindeberg and Swedish golfer Jesper Parnevik, who became longtime friends and collaborators in the mid-90s when Lindeberg called on the sports star to be his muse.

“My dad picked him out and said ‘I want to dress him’,” says Blue, who works as a model. “What he had in his mind was that people were going to watch golf and then go into a J.Lindeberg store.”

Recalling their fathers’ story, what followed was a meeting at Lindeberg’s “dingy and really weird” apartment in Stockholm, where Blue’s mother Marcella Lindeberg also joined. The Lindeberg’s were dressed in chic suits (“My parents always looked like a power couple,” says Blue), while Parnevik opted for a less trendy Mickey Mouse t-shirt and hat. “My dad had no style at all,” laughs photographer Philippa.

After a whirlwind meeting, Parnevik left bewildered with “no idea what was going on” and not even a sample to show for it. Despite that, the golfer swiftly agreed to leave all of the other big-name clothing deals he had on at the time, shook Lindeberg’s hand and the rest was history. It was the start of an “insane bromance” (as Blue calls it) and a creative collaboration that would go on to revolutionise golfing fashion. 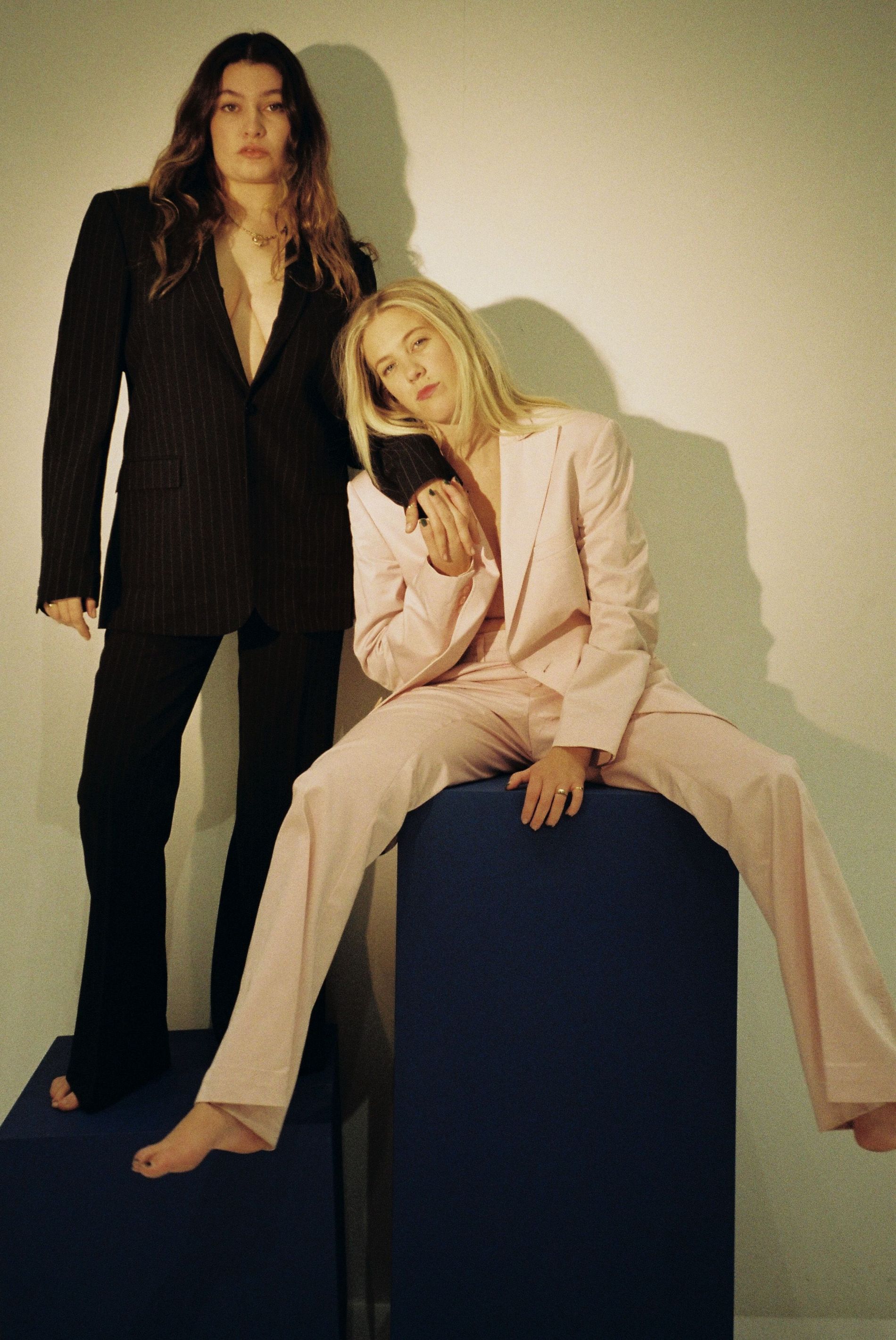 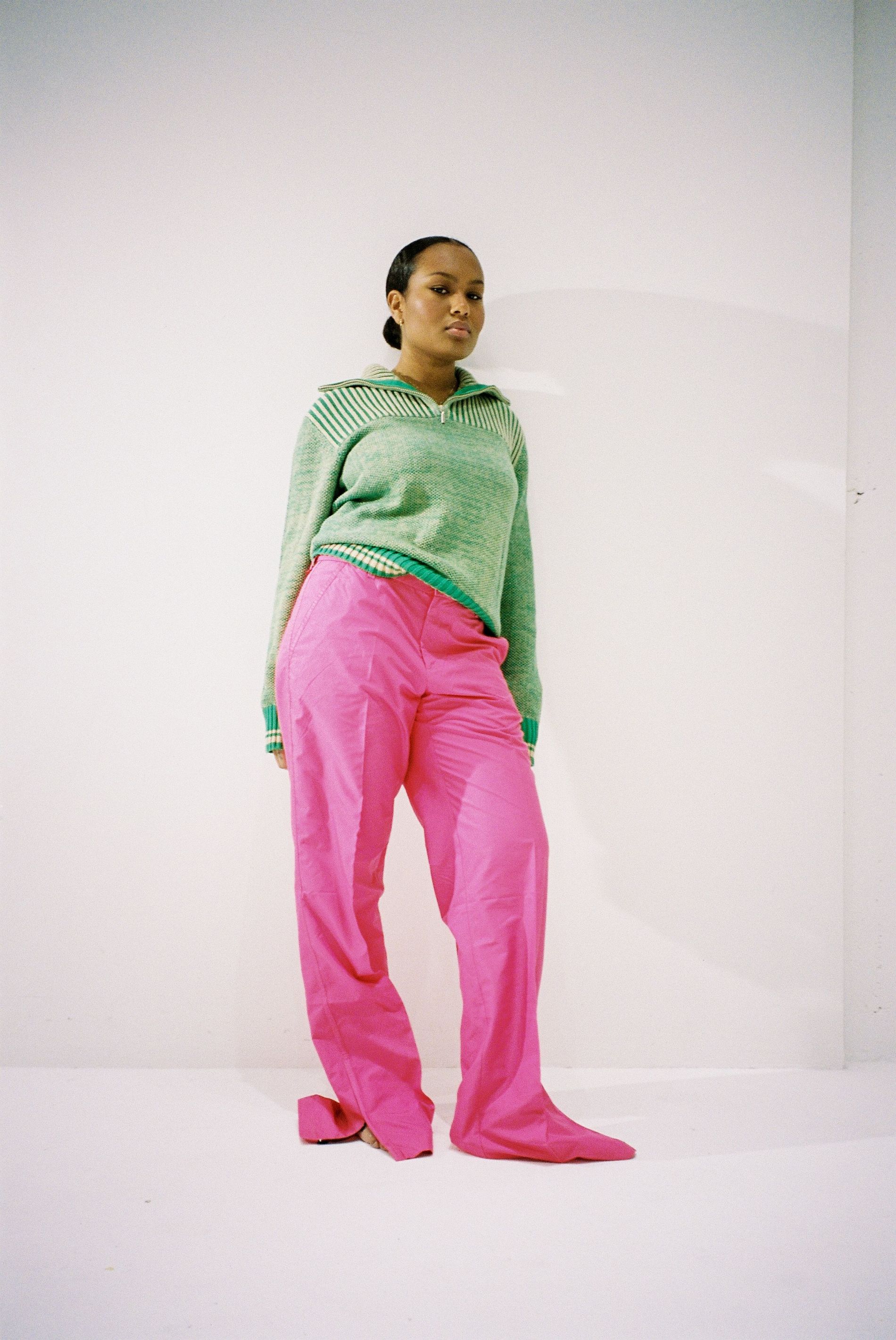 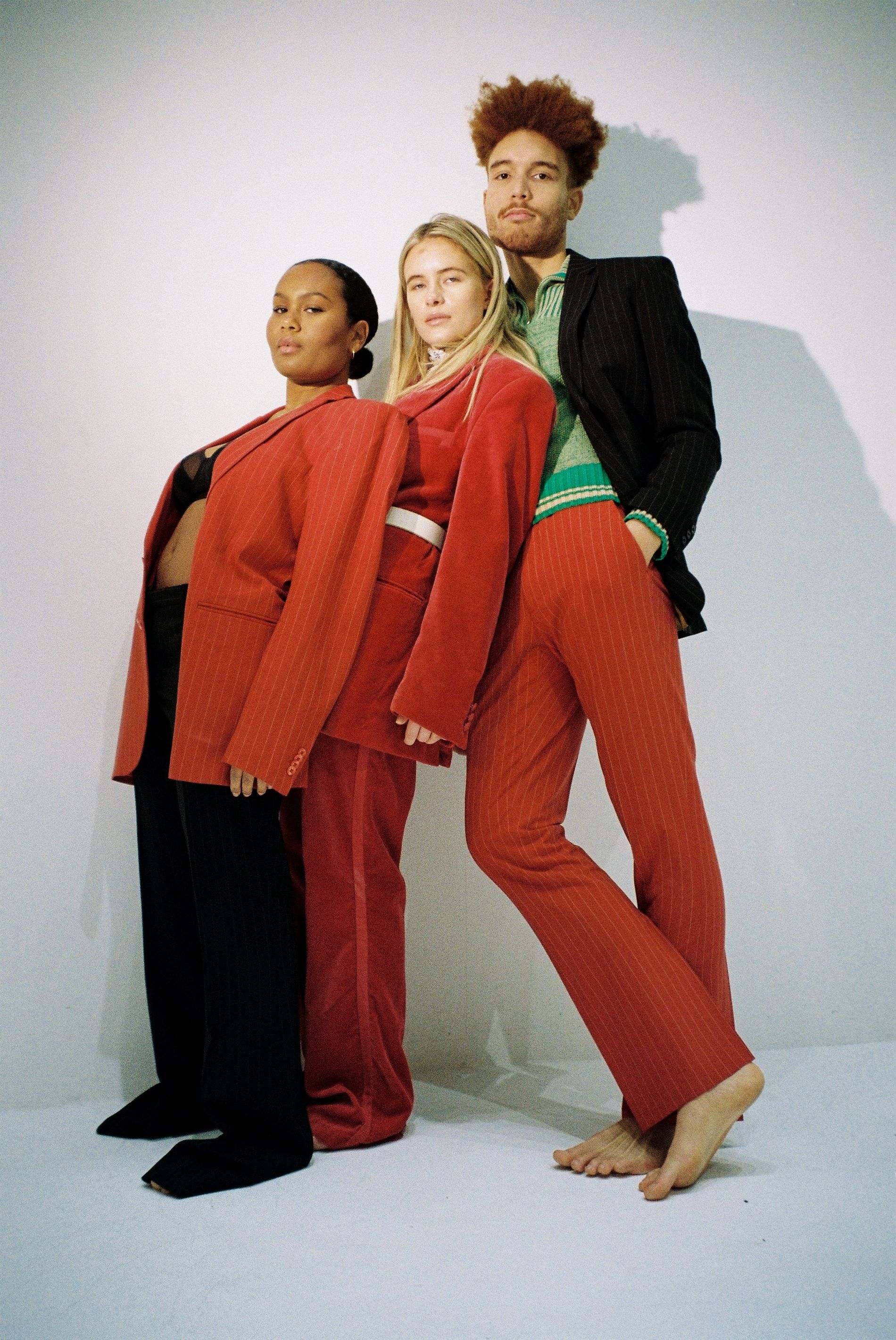