Amalie Røge Hove is in a state of disbelief. How does one wrap their head around being awarded €40,000 by a panel of Denmark’s most established fashion industry heavyweights? “It’s quite overwhelming,” she admits over video call, just moments after she was granted the Magasin du Nord’s top prize at yesterday’s ceremony in Copenhagen. “For me, it was probably like winning an Oscar.”

After a long day of presentations, it was Røge Hove who took home both the main prize and the additional audience-voted award (which came with another €7,000). There were two audience members who were particularly proud. “I’m so happy my husband was there with my daughter, because I really wanted to share that moment with them,” Røge Hove says. “When you start a brand, it’s really like getting a second baby in the household.” Her daughter is just a year and a half – about the same age as her brand. 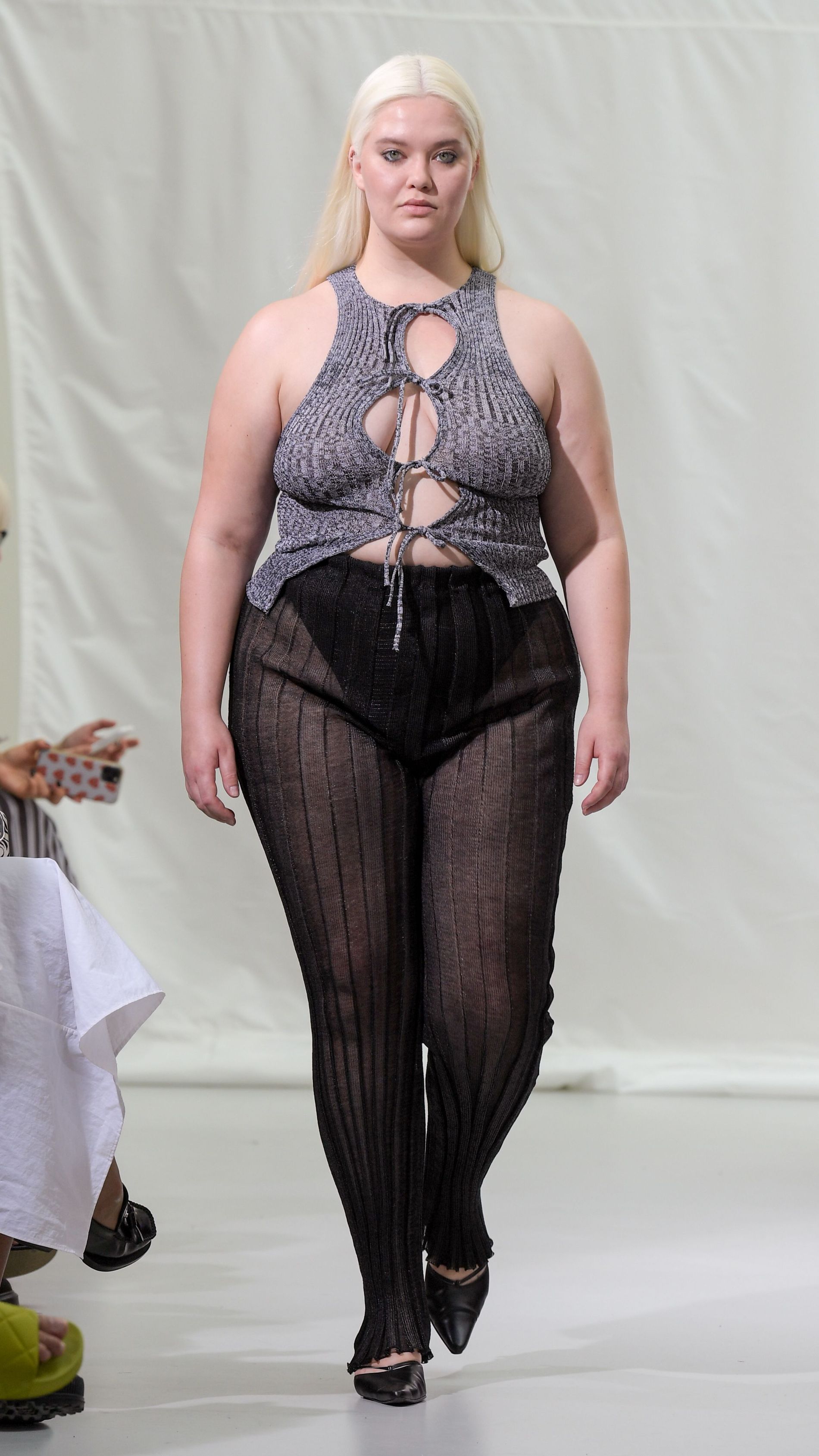 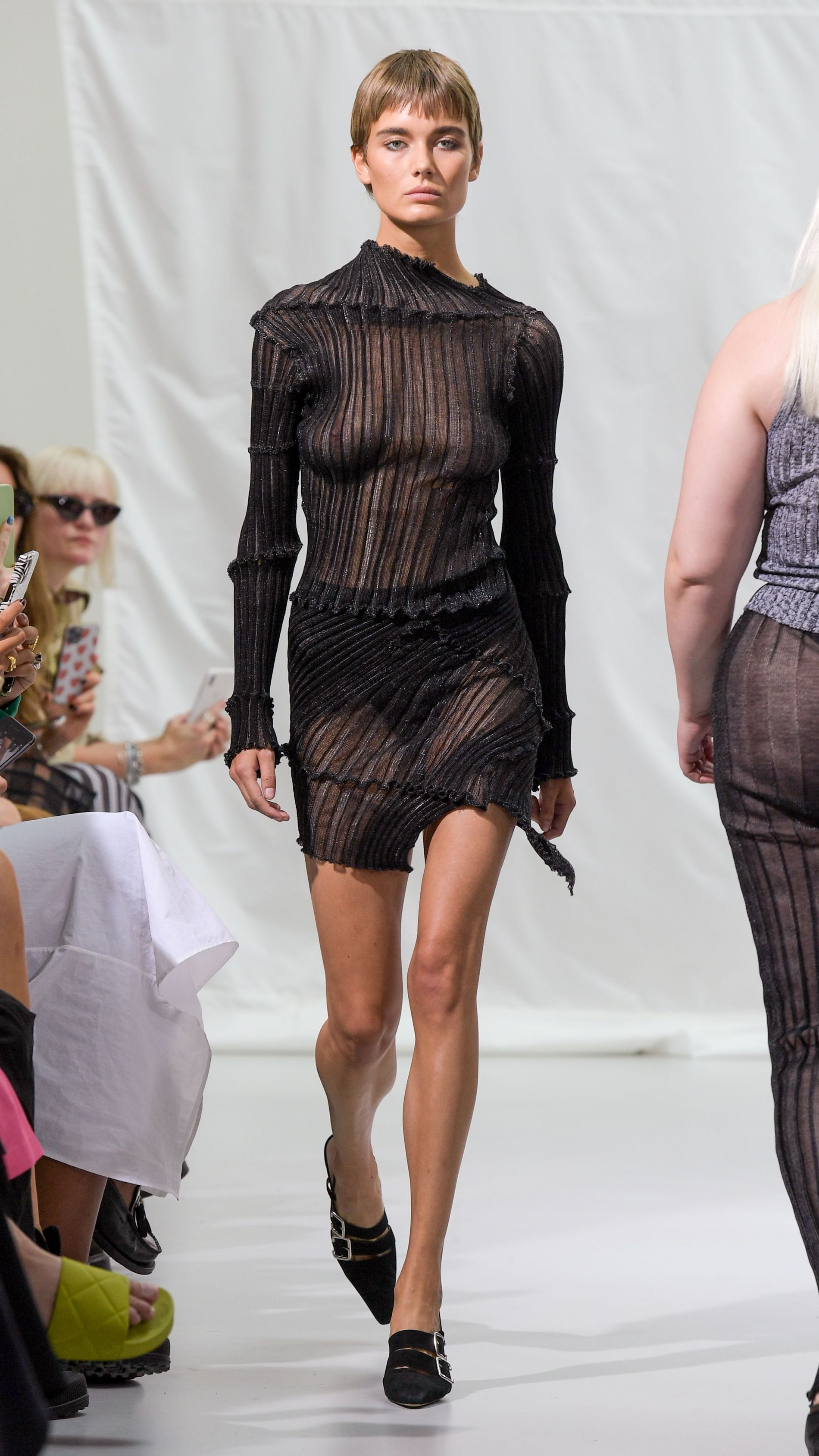 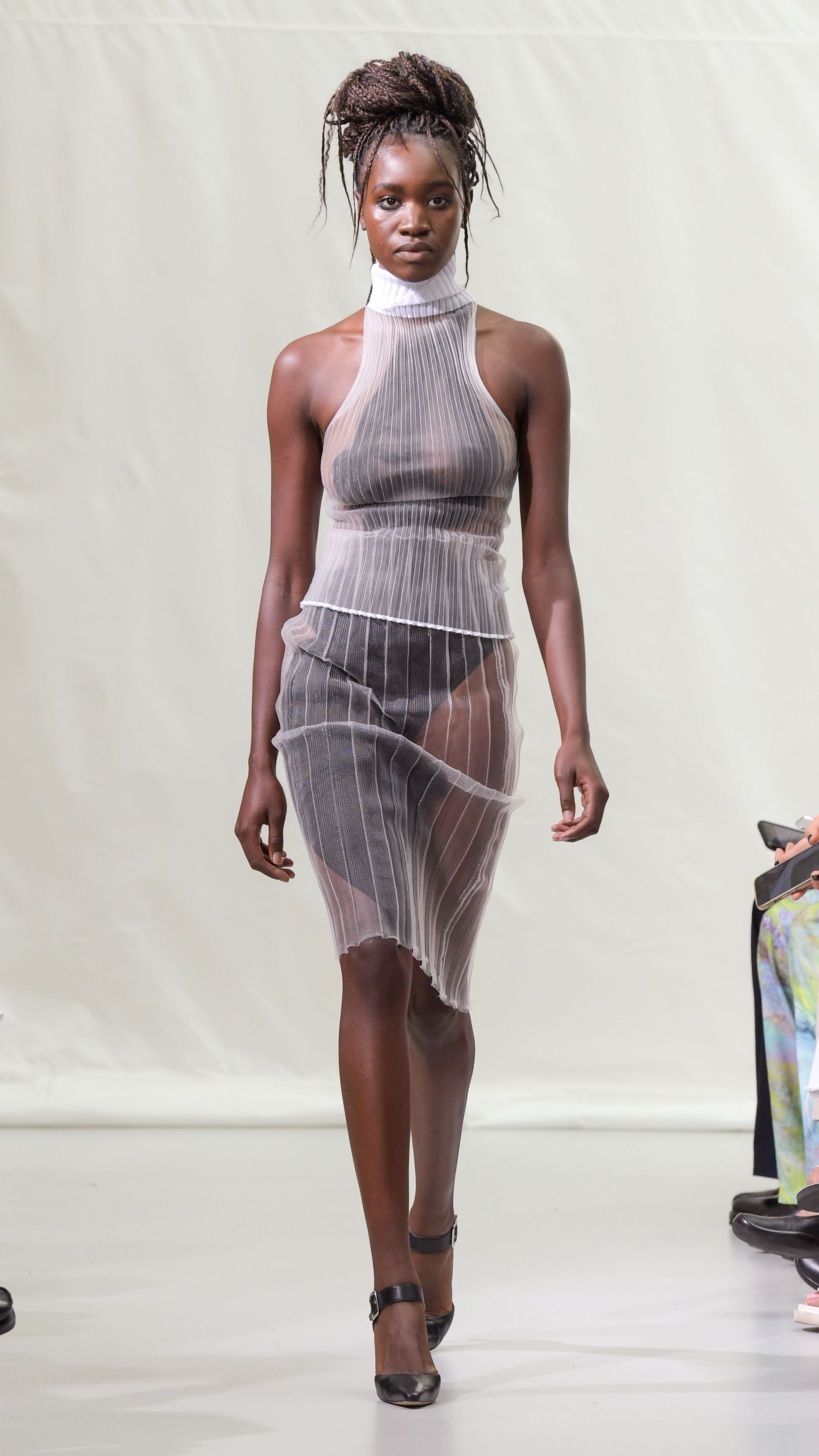 It has been a standout year for the designer, whose signature knitwear – finely threaded garments that hug the body – has found a loyal audience both here in Scandinavia and beyond. A. Røge Hove was granted the talent slot at Copenhagen Fashion Week’s SS22 presentations and the buzz around the collection was palpable. I myself was fortunate enough to get my hands on one of her dresses to wear to an event during Fashion Week – an electric blue number that left little to the imagination in the best possible way.

As part of the competition, Røge Hove was paired with panelist Silas Oda Adler, founder and creative director of Soulland, who provided mentorship throughout the experience. “He was really good at asking the right questions to make me wonder, ‘OK, is this the best way to do this?’” she says. “No matter how this ended up, I am really happy I was paired with him, because he’s been through a lot with his business. Sometimes when you’re new, you’re just kind of lost in a way, so it’s really nice to have someone support you.”

As if on cue, Adler himself leans into the chat to say hello. I ask him how it felt to have his mentee take home the prize. “I’m very proud. I want to be very clear that this is her work, solely. It’s been an absolute honour to be able to just get a little glimpse of Amelia’s universe. I feel like I’m the one learning,” he says. “It was very emotional today to actually see Amelia win.” 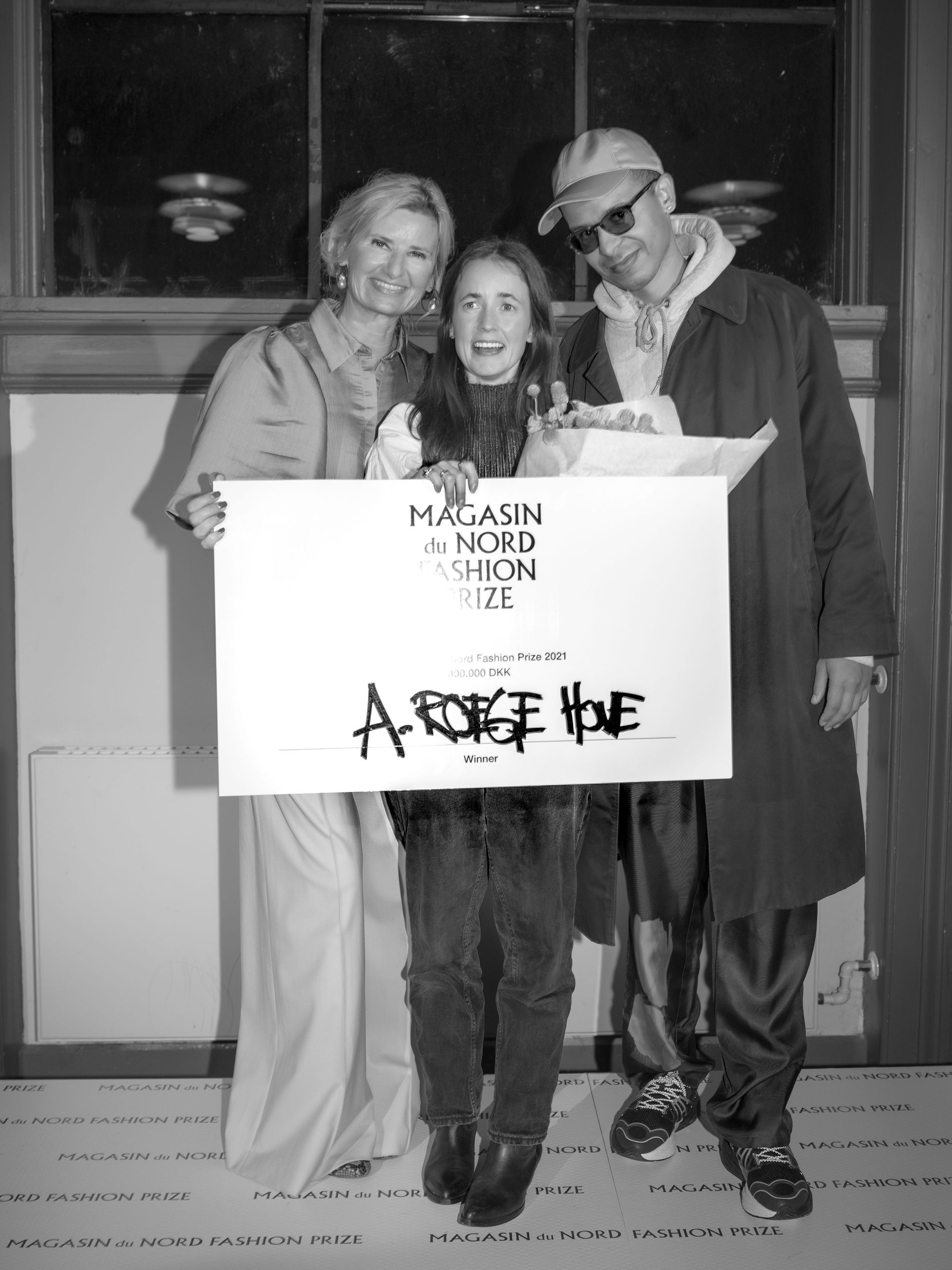 In addition to her singular aesthetic, Røge Hove’s sustainability practices are entirely unique. So unique, in fact, she must teach her suppliers an entirely new way of working. “We really work towards doing the smartest production possible,” she says. This extends beyond sustainable materials. “We do as much as possible on the knitting machine, so the product is close to finished.” Because her pieces are made with the same visual language, from the same materials, Røge Hove has developed a process that is virtually waste-free. “The way we produce is quite unique, and I know it’s unique because I pushed my factories so much to get to this point.”

With the prize money, Røge Hove looks forward to expanding her team (right now there are only five in her atelier), hiring new employees, investing in her supply partners and finding new ways to innovate. “It’s really just using this money to invest in good people,” Røge Hove says, noting that a larger team would allow her to focus on what she really loves doing. “I just really want to spend more time on the knitting.”