Having grown up in a household of domestic violence, Gestuz’s creative director and founder, Sanne Sehested, wants to shine a spotlight on the issue. Now, the brand releases its first capsule collection in support of the Danish National Organisation of Women’s Shelters

The topic of domestic abuse has long been suggested to severe taboos, with close-minded comments like, “Why didn’t she just leave?”, “I would never have put up with that,” and “It is only certain types of people who end up in those situations,” carelessly thrown around in conversations. Gestuz’s creative director and founder, Sanne Sehested, wants to break the stigma. “In part,” she says, “it is about removing the shame from the people experiencing abuse.” 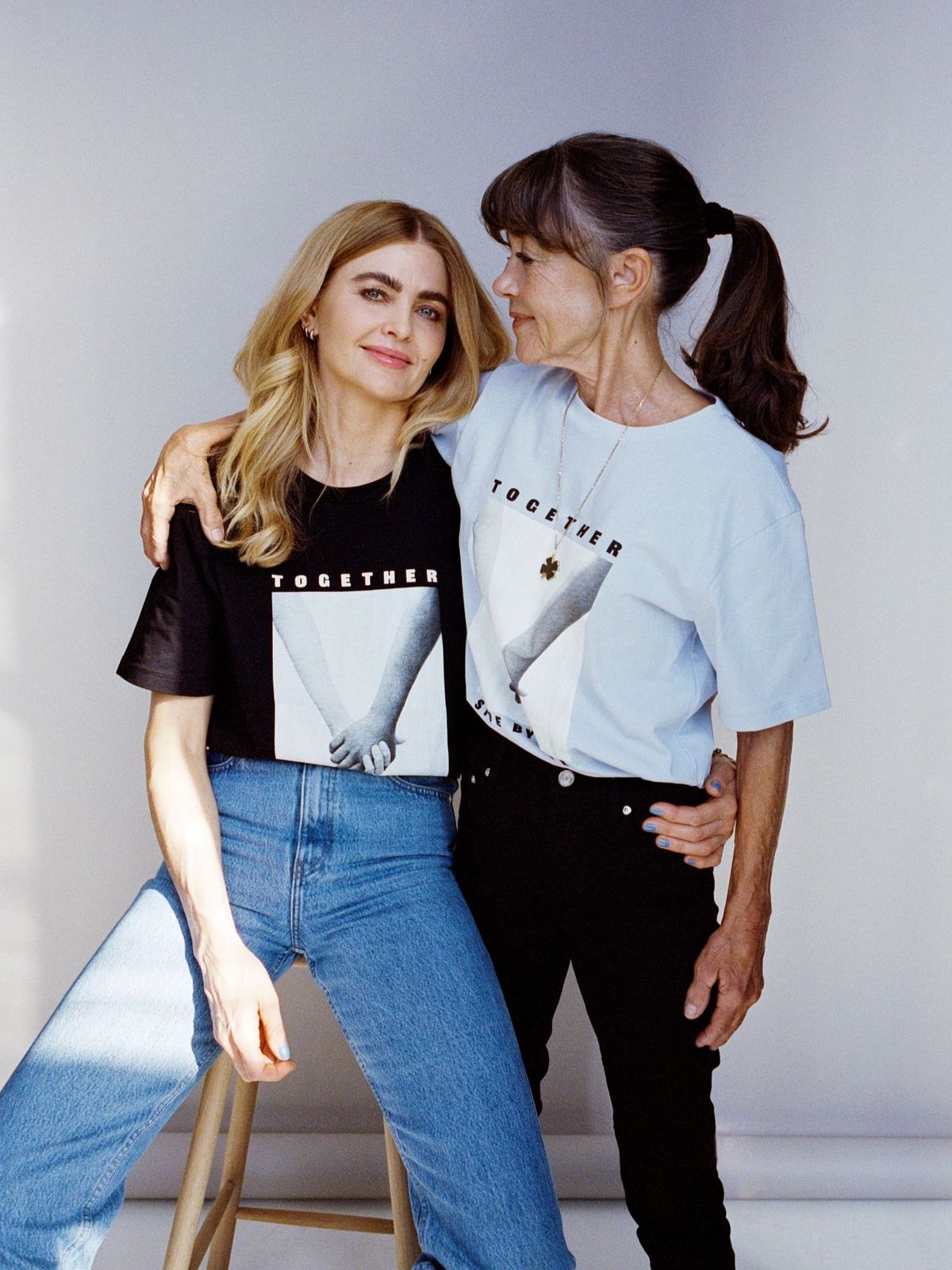 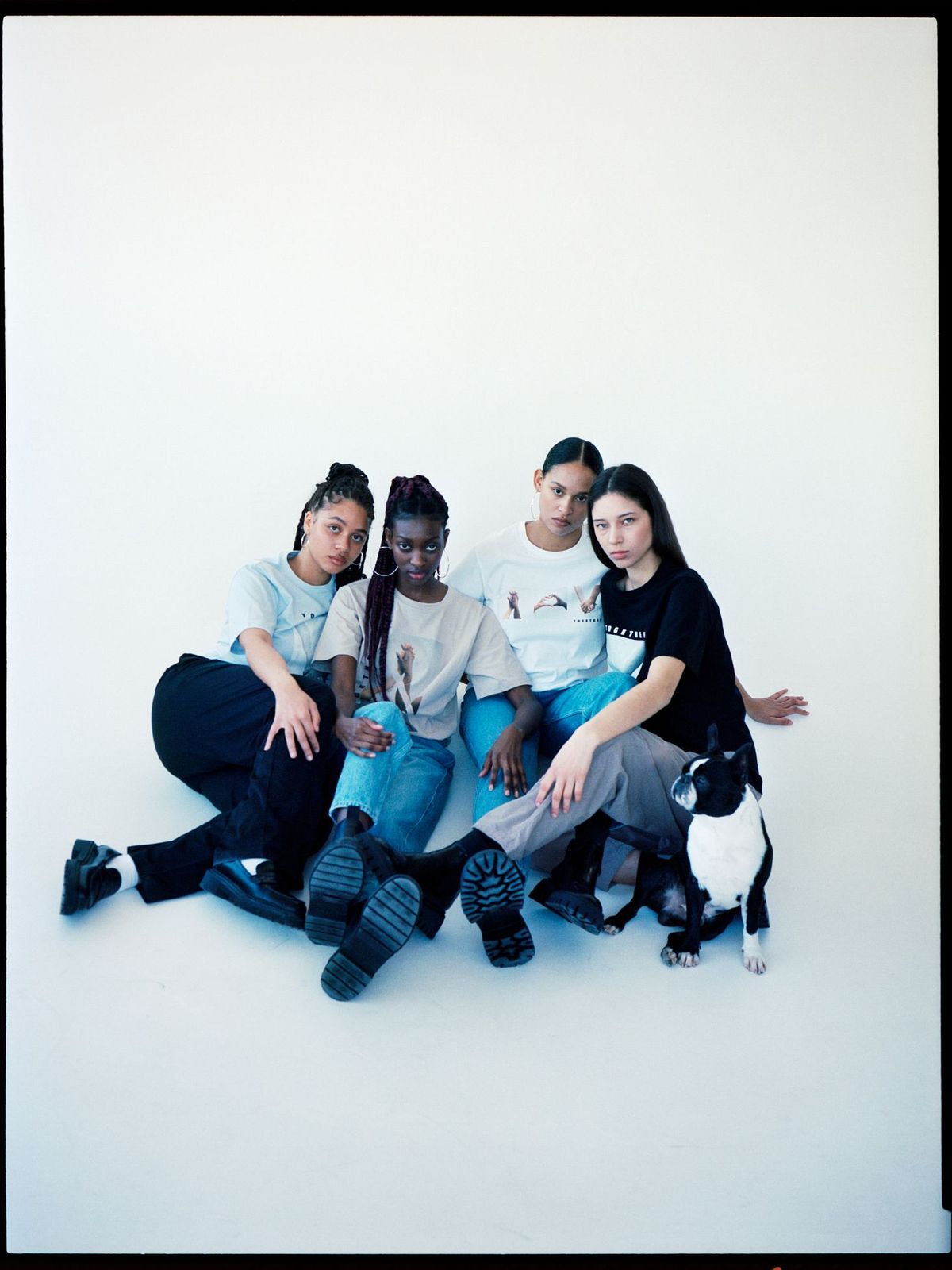 For Sehested, the collaboration grew from a personal place, having grown up in a house with an abusive father. She pinpoints the fear as a child of hearing the car pull in, patching up the house after another angry outbreak and fearing for the wellbeing of her mother. “I think it is important to acknowledge the fact that domestic abuse is not black and white,” she says. “There can be fantastic days, and there are horrible days. And you can feel love for the abuser.” But, she says, it is still okay to demand better for yourself and seek safety, adding, “It is never your fault, and you are not alone.” She found a safe haven amongst horses, and her mother found guidance at the local women’s shelter.

According to statistics collected by the National Organisation of Women’s Shelters (LOKK), more than 70,000 women are psychologically abused by their partners, and 38,000 are victims of physical violence in Denmark every year. The charity organisation represents more than 50 women’s shelters in Denmark and helps ensure the policy framework needed to help women and children move on to a safe and secure future without violence. 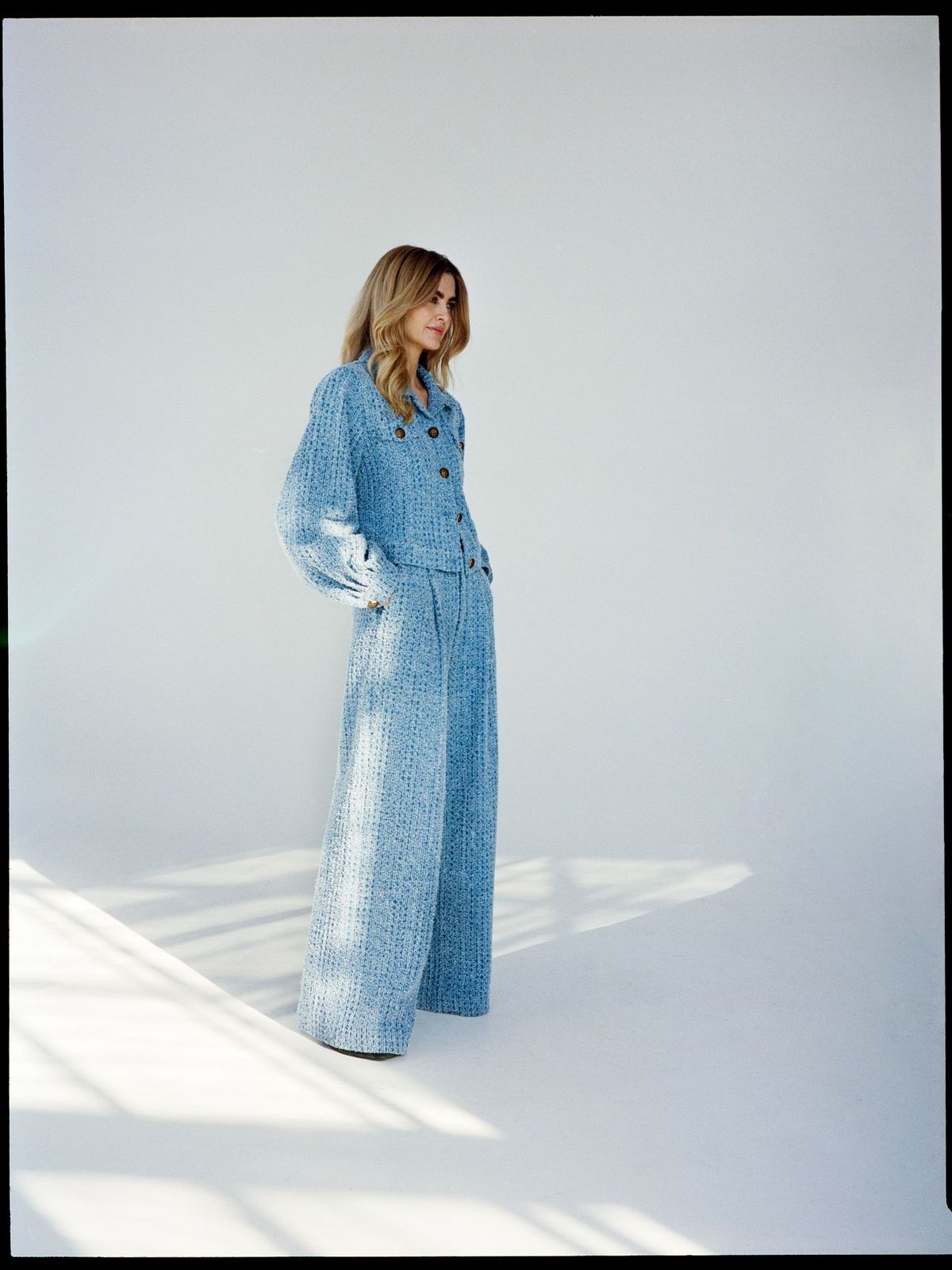 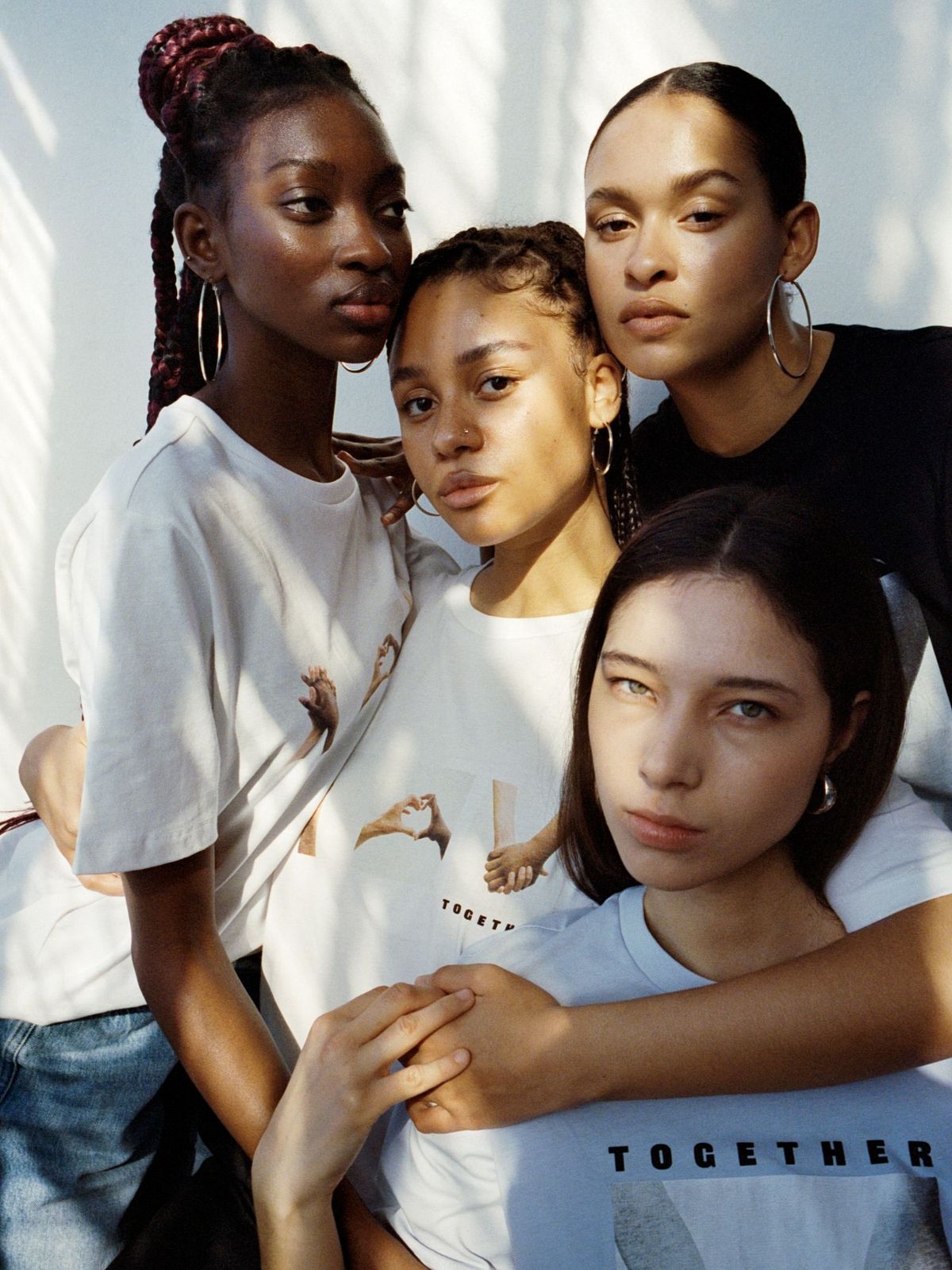 That is why Gestuz launches its first-ever collaboration today, partnering with LOKK on a capsule collection. The objective is to make a difference for the people working at women’s shelters in Denmark and – most importantly – the women and children staying there while also spreading awareness needed to break down a taboo that Sehested and her family experienced as victims of domestic abuse.

There are so many honourable causes that deserve support, Sehestedt points out. “I think it is a constant thing in the back of one’s mind when you choose to support one cause over another “why help here, and not there?” Naturally, this cause is close to the creative director’s heart, and it only seemed fitting that it is the first collaboration. And the timing is right. “We are growing as a brand, and we want to make it clear that we hopefully can be more than clothes,” Sehestedt says. “A brand that has a voice and can be part of making a difference.” 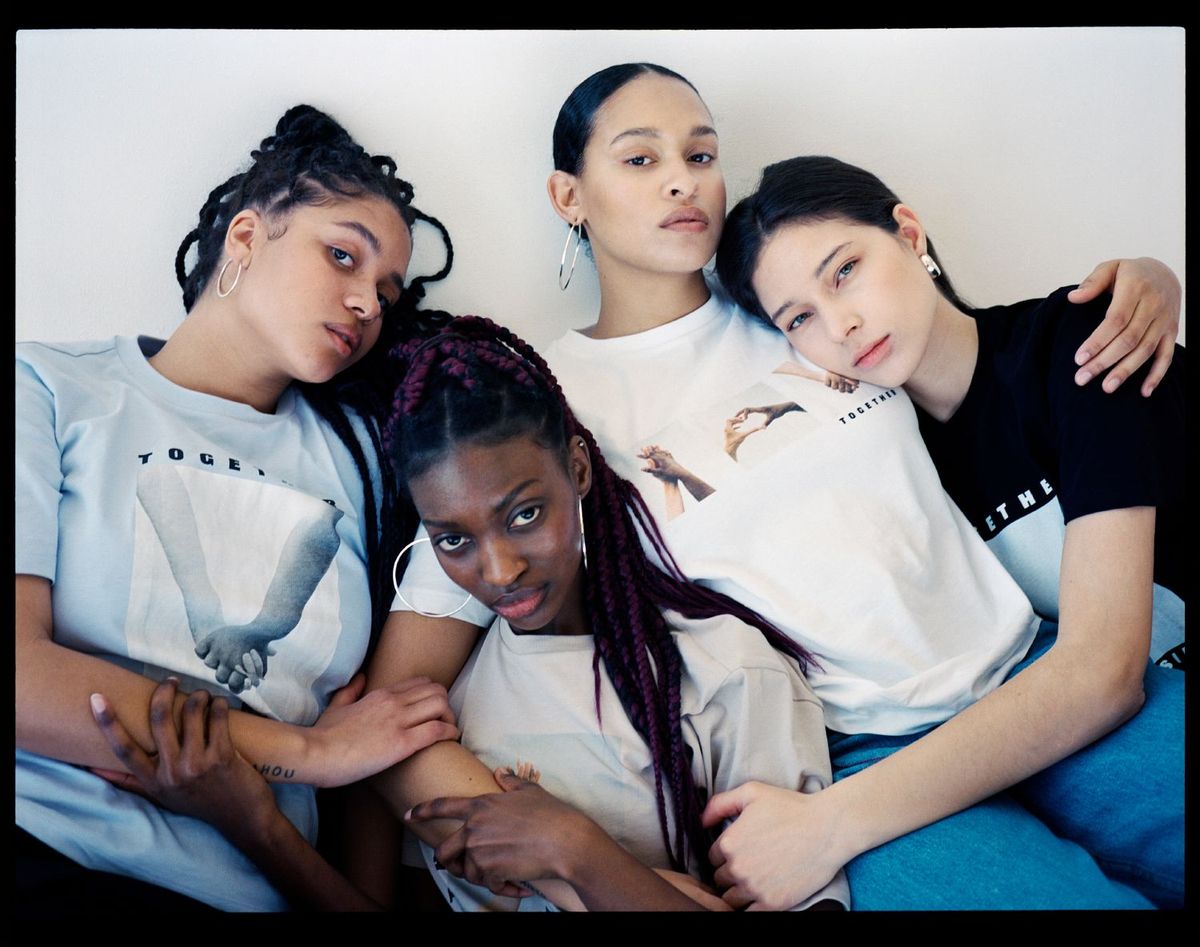 Sehestedt’s mother’s inclusion in the campaign was a vital aspect of the collaboration. “My mother is the strongest person I know. It was important to me to have her be part of this project, as it is just as much her story as mine,” she explains. Gestuz also wanted to shine a light on another side of the tragedy that is domestic violence: the power of the people going through it and how life on the other side can look. “I owe the fact that I am the exception to the sad statistics of children growing up in violent homes to my mother. Many children end up abusing or being abused in future relationships.” A circle of violence Sehestedt wants to help break.

The capsule collection is available on Gestuz.com and in selected stores with all proceeds going to LOKK.