Unless you have been living under a rock recently you've probably heard about Squid Game.

In its short time 'on air' the Netflix show has already made history, and a bonafide star out of South Korean model turned actress HoYeon Jung. After her debut on the show she went on to gain a staggering 15 million Instagram followers, almost overnight. Eagle-eyed fashion fans will already recognise her from her time on the runways, as she has graced the catwalks of industry behemoths including Chanel and following a stint on season four of Korea's Next Top Model. Just this week she was announced as Louis Vuitton’s newest global ambassador.

In the show the actress plays Competitor 067, a secretive pickpocket named Kang Sae-byeok. The mystery began during auditions, “I only received three parts of the script before the audition,” she tells Vogue. As it was her first ever audition, she didn't think that she would land the role that is quickly turning her into a household name.

We chart our favourite HoYeon Jung red carpet and street style looks, from the breakout star who looks every bit as stylish off the runway as on it: 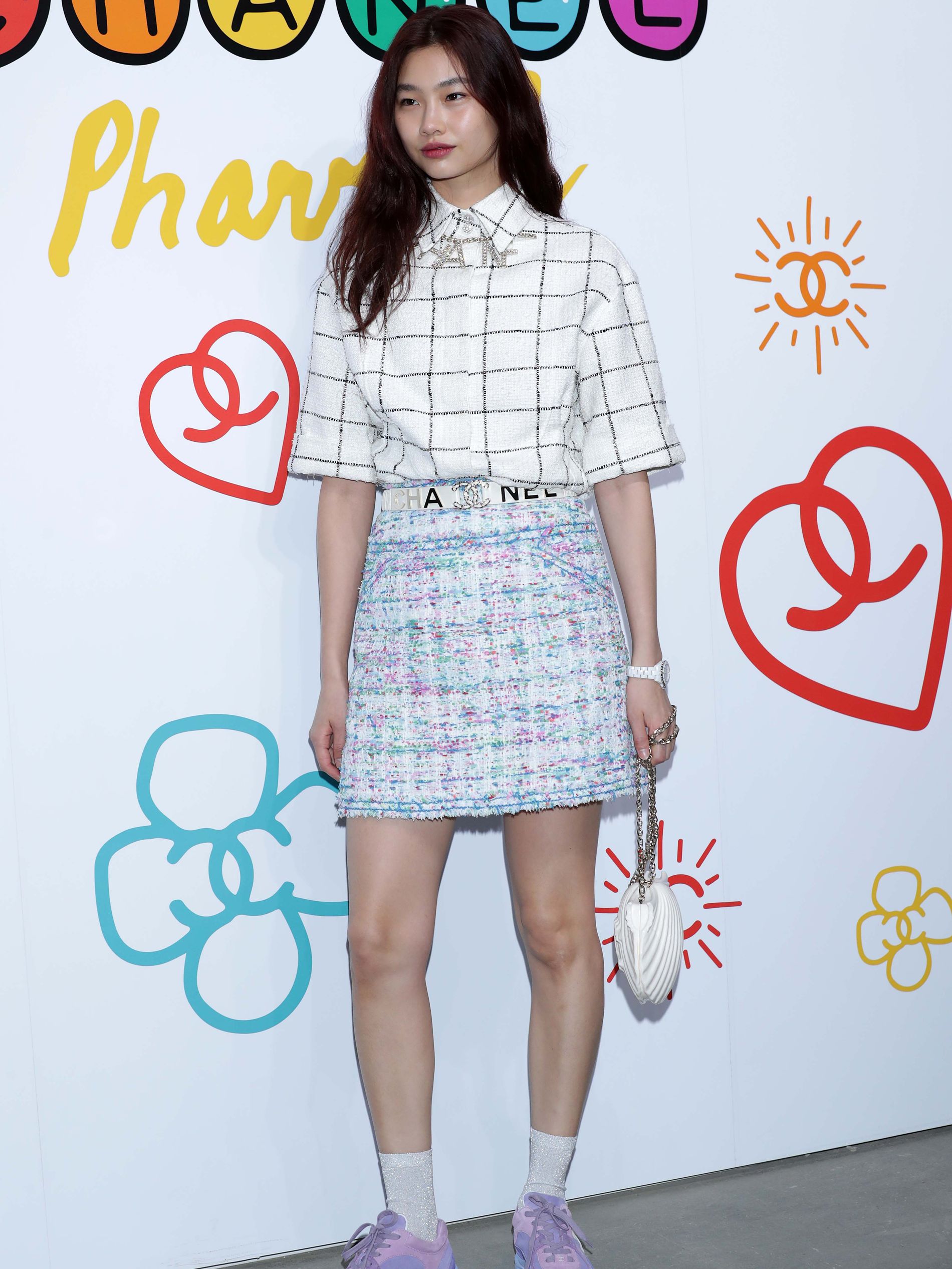 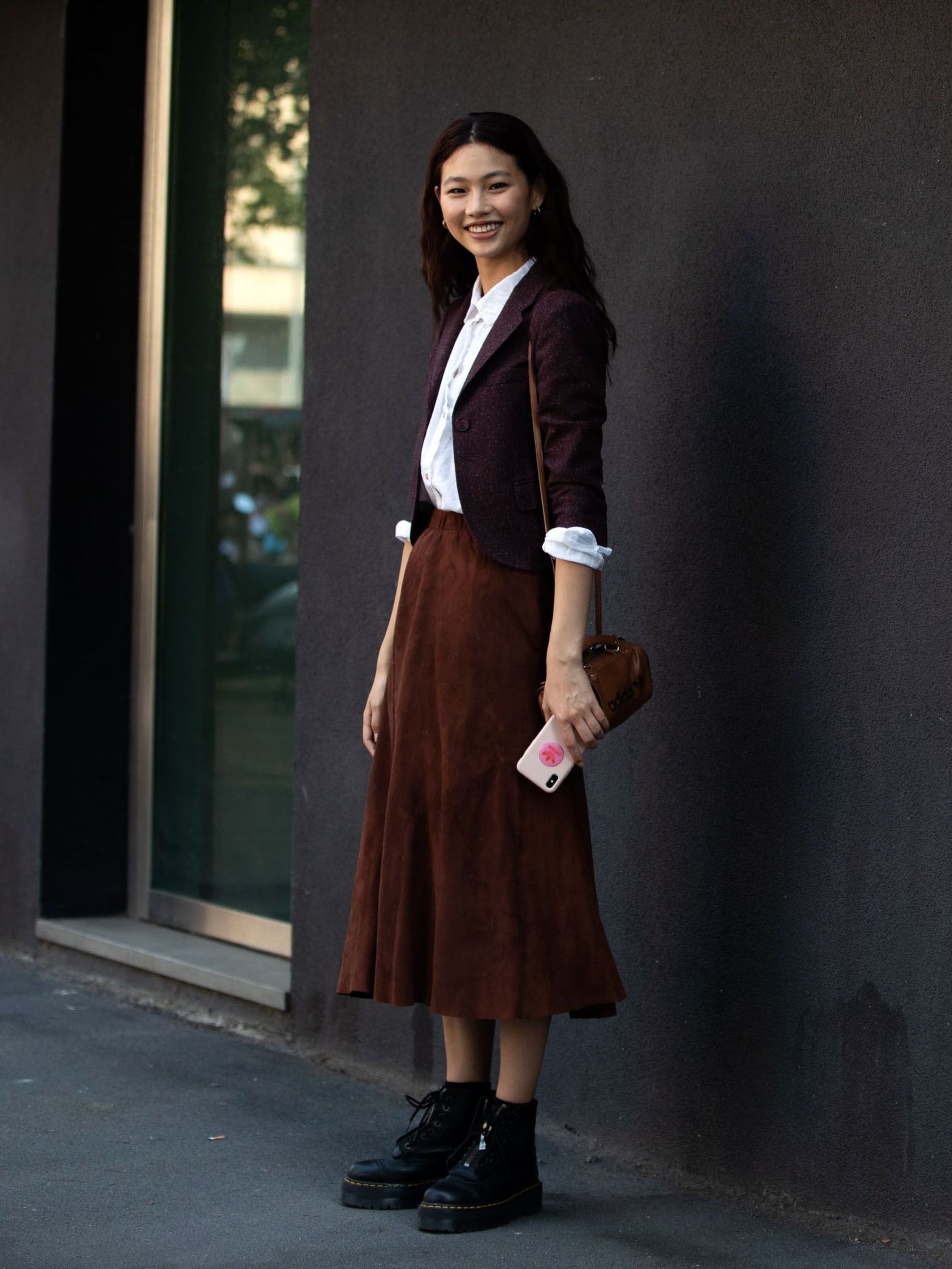 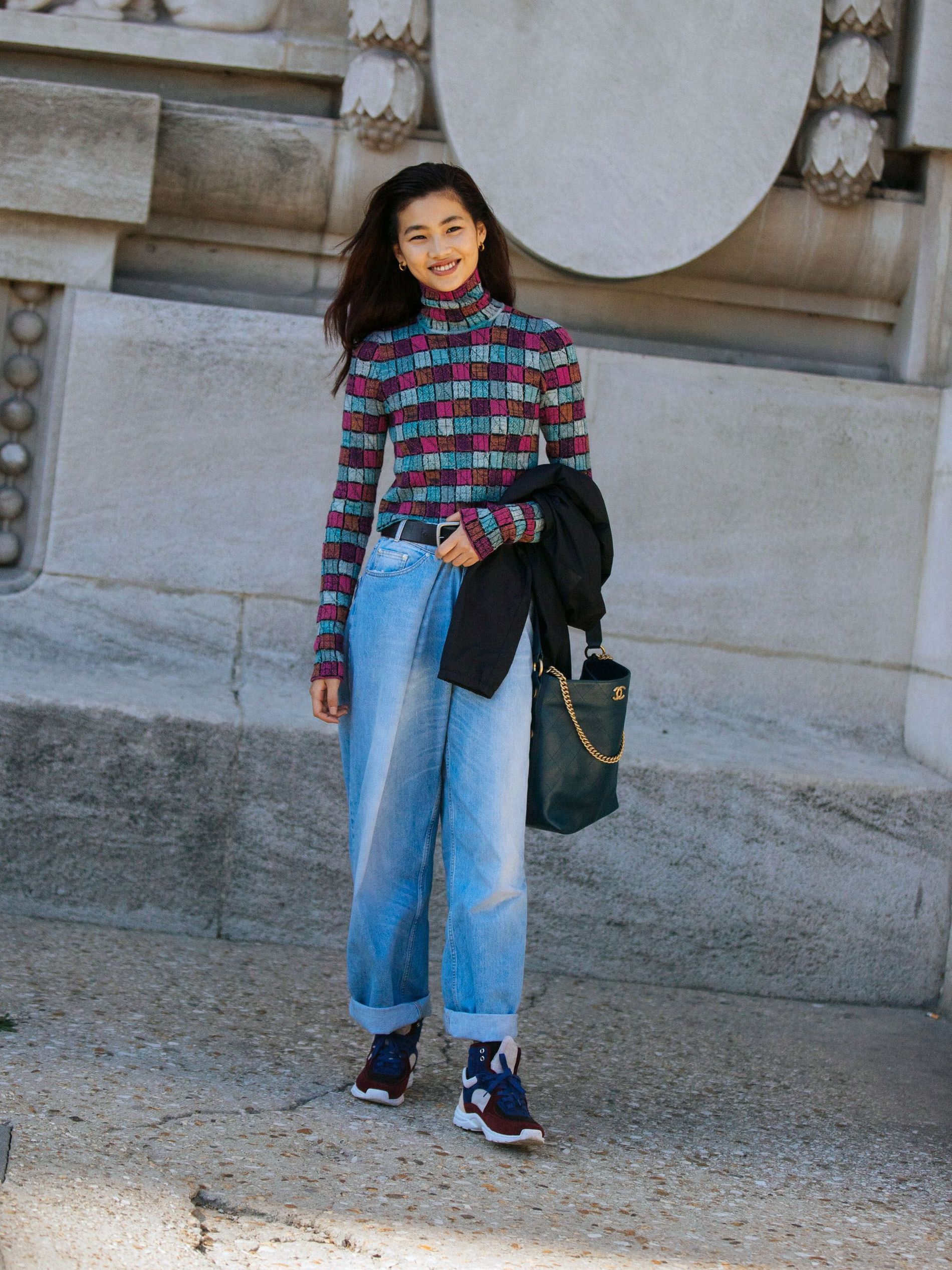 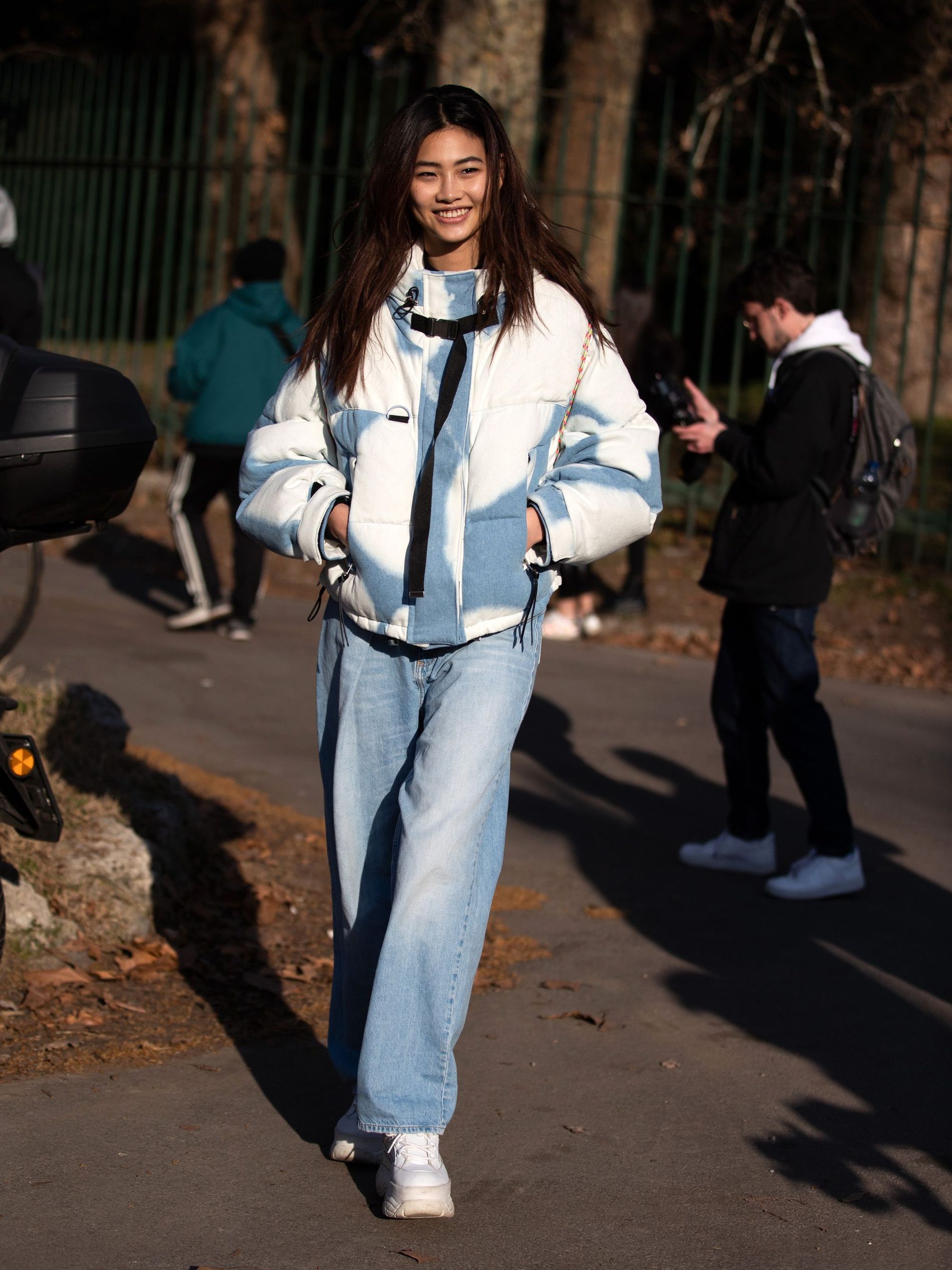 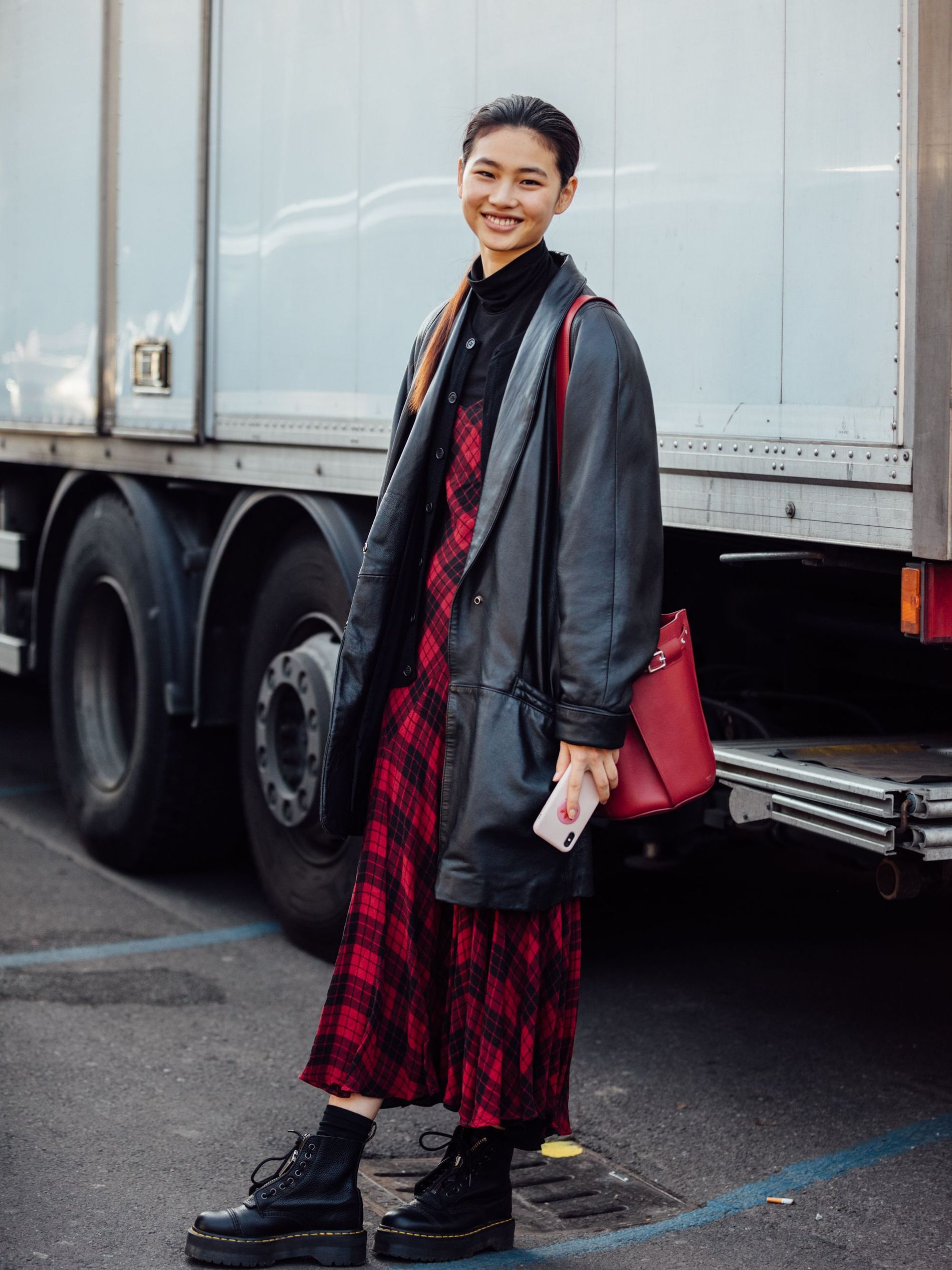 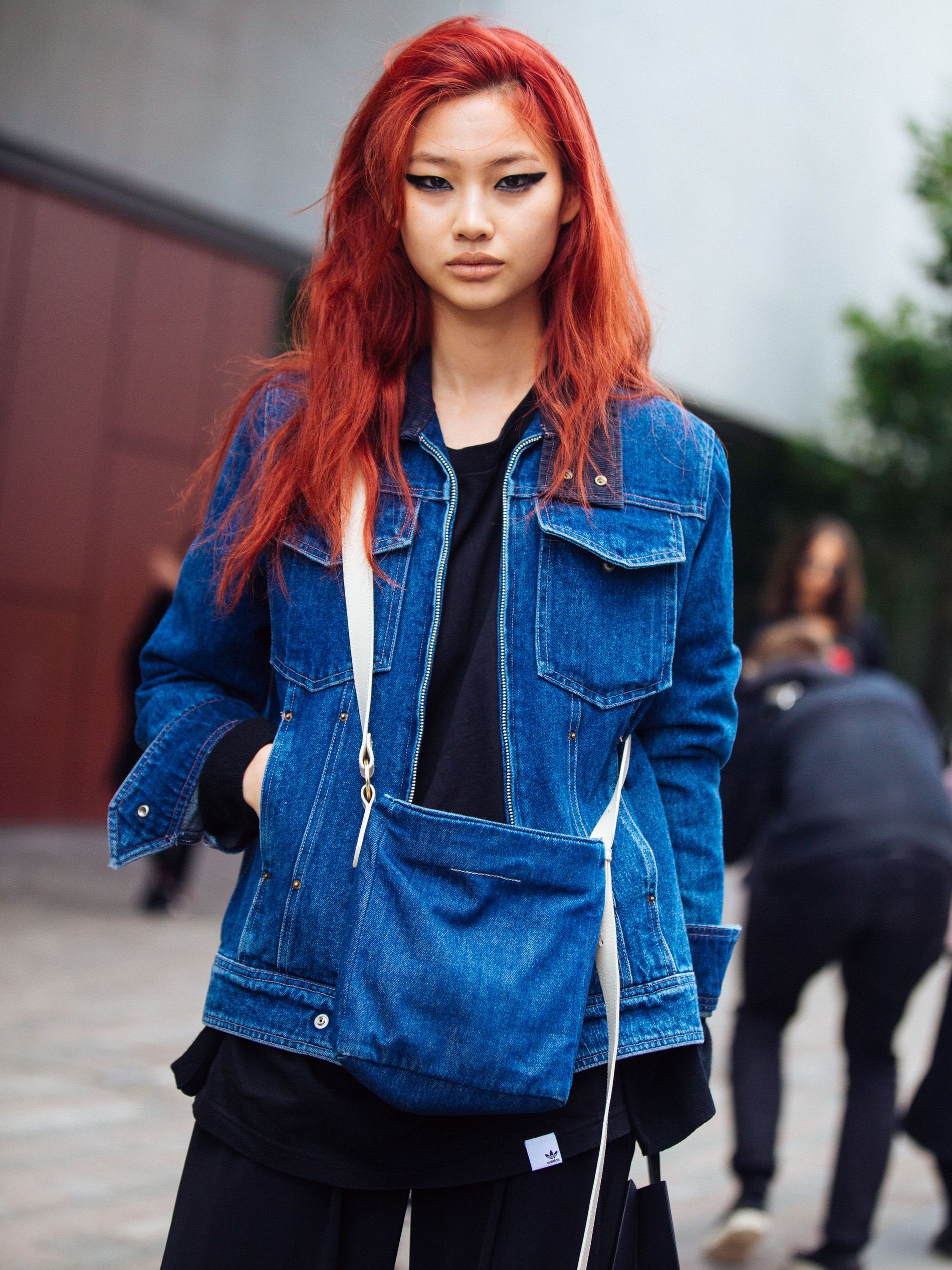 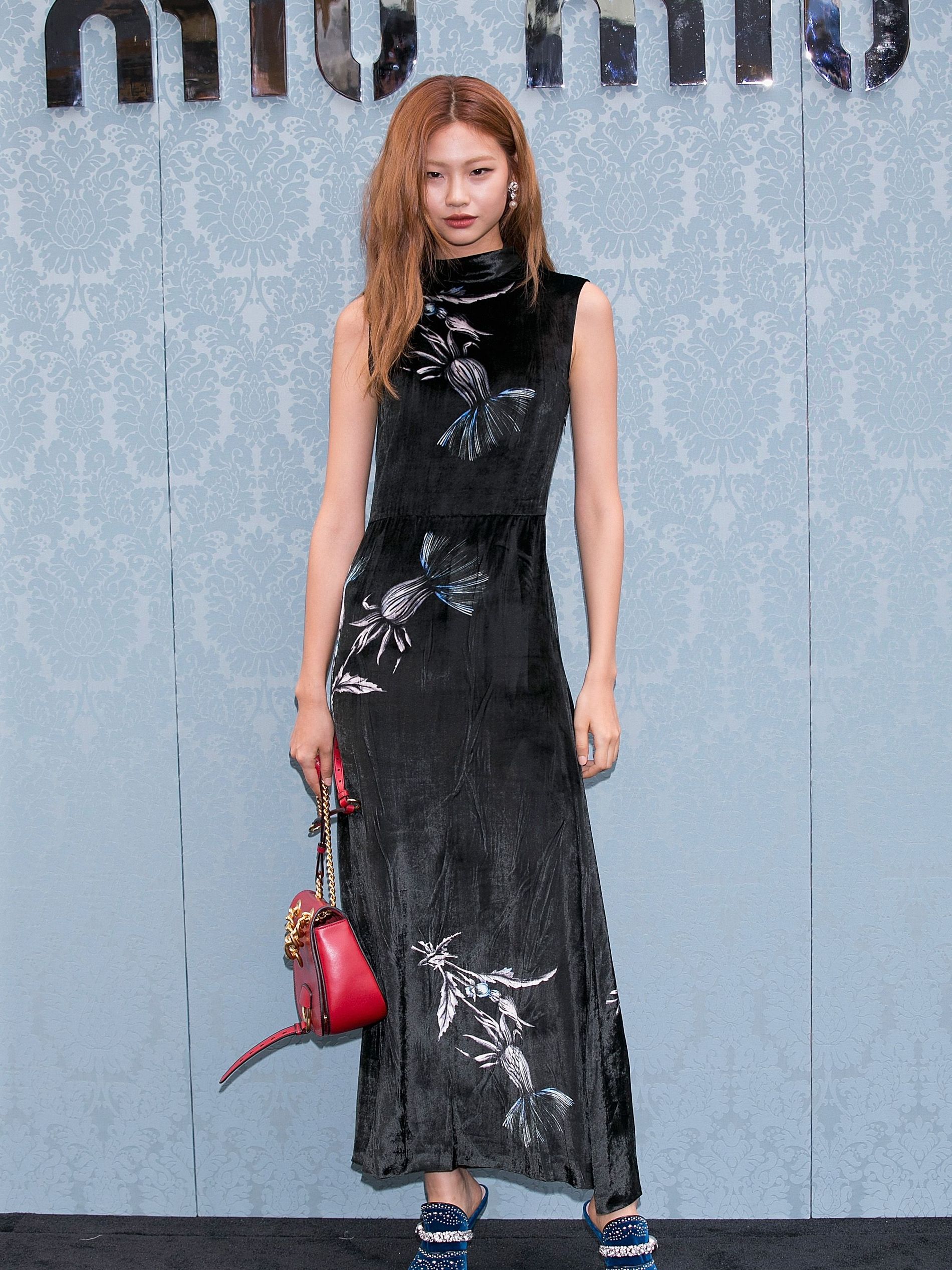 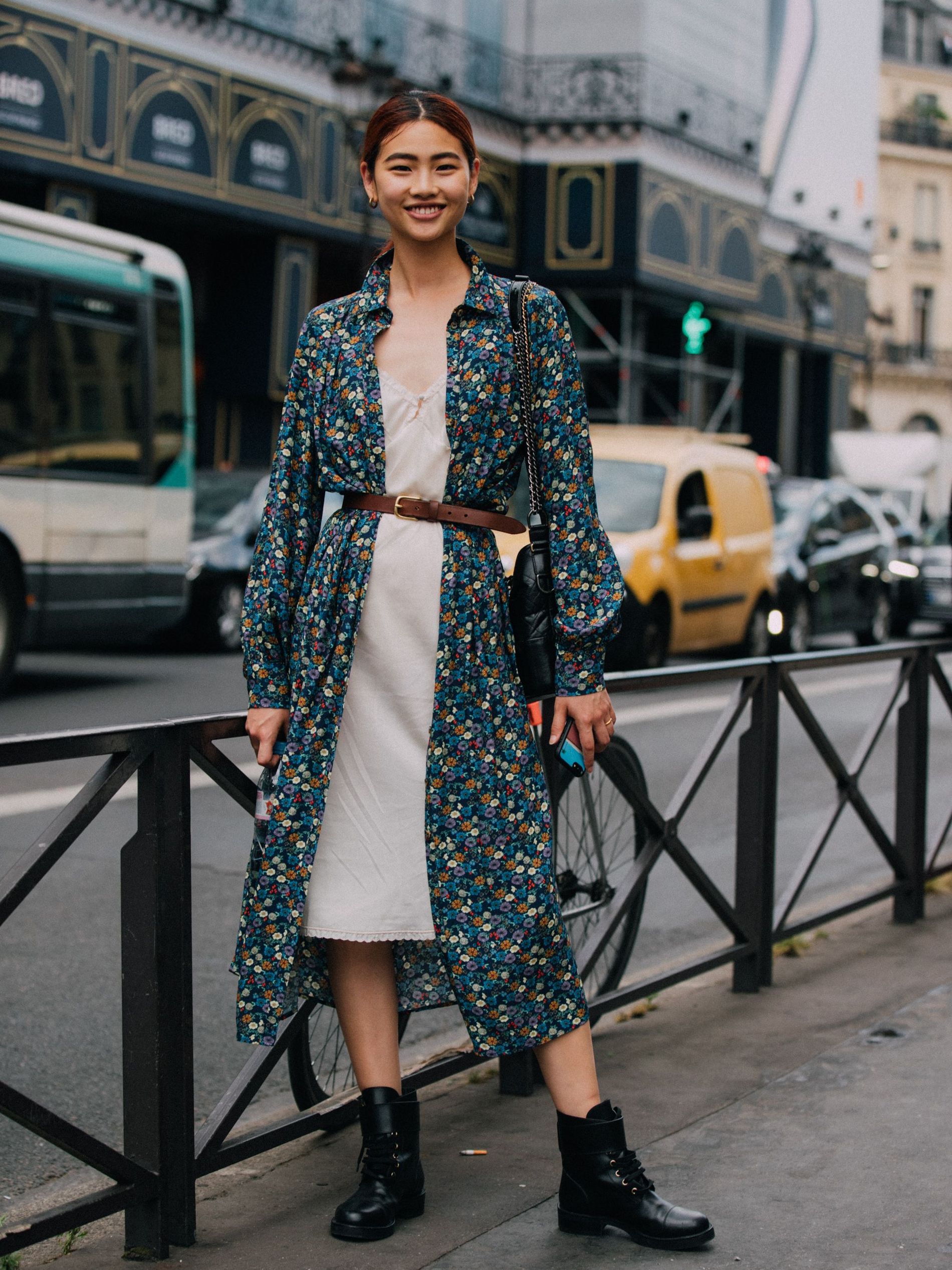 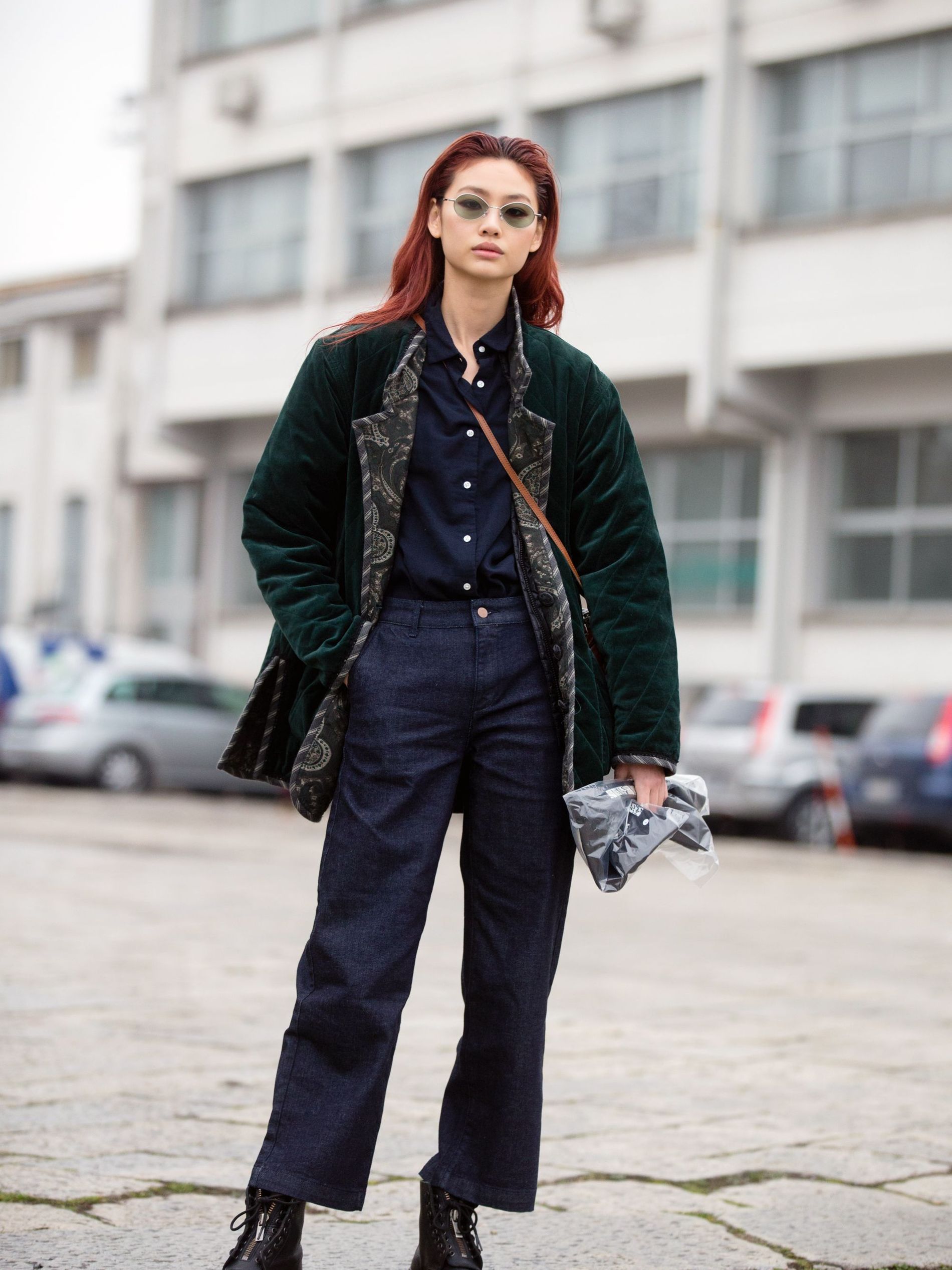 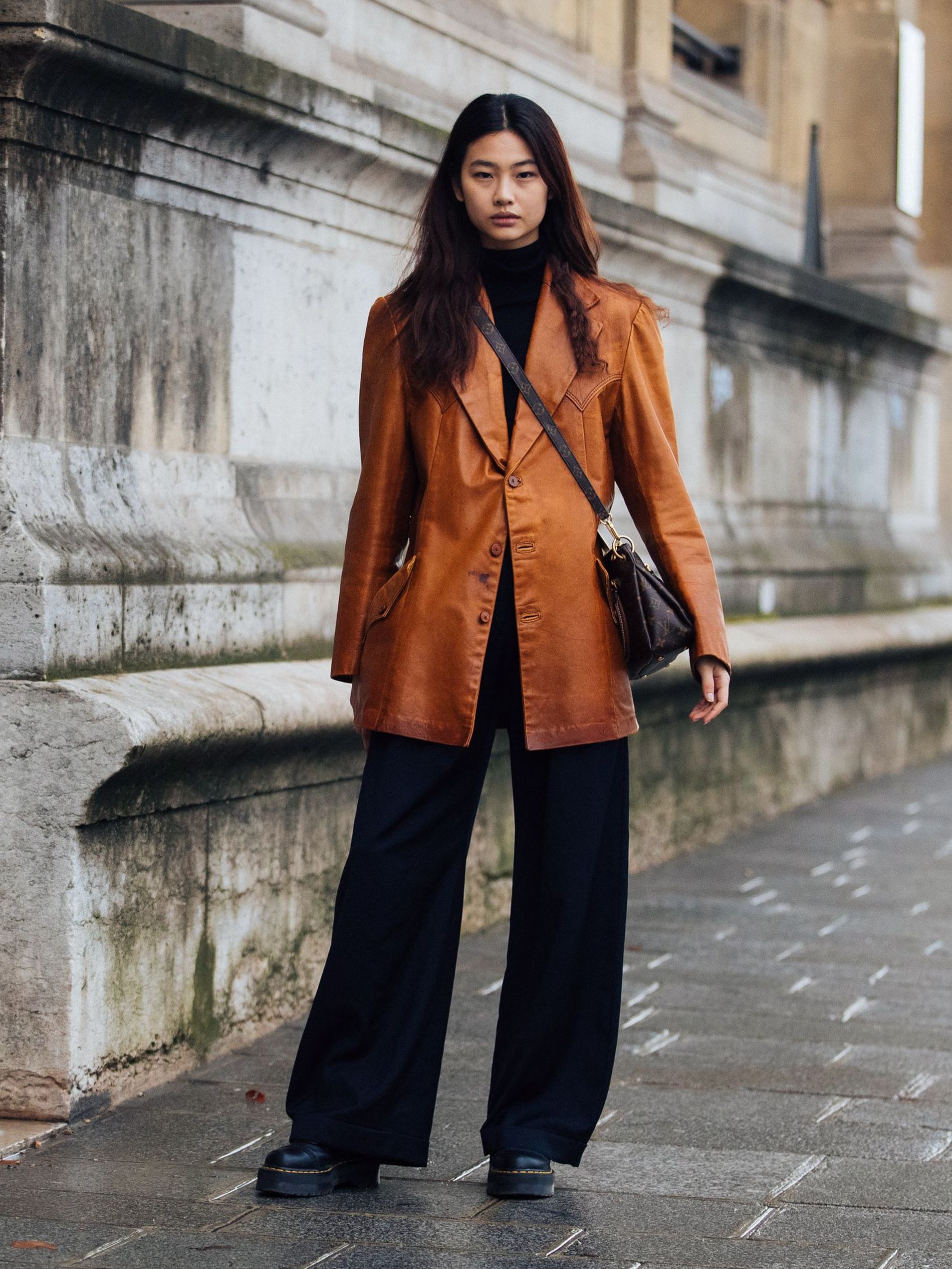 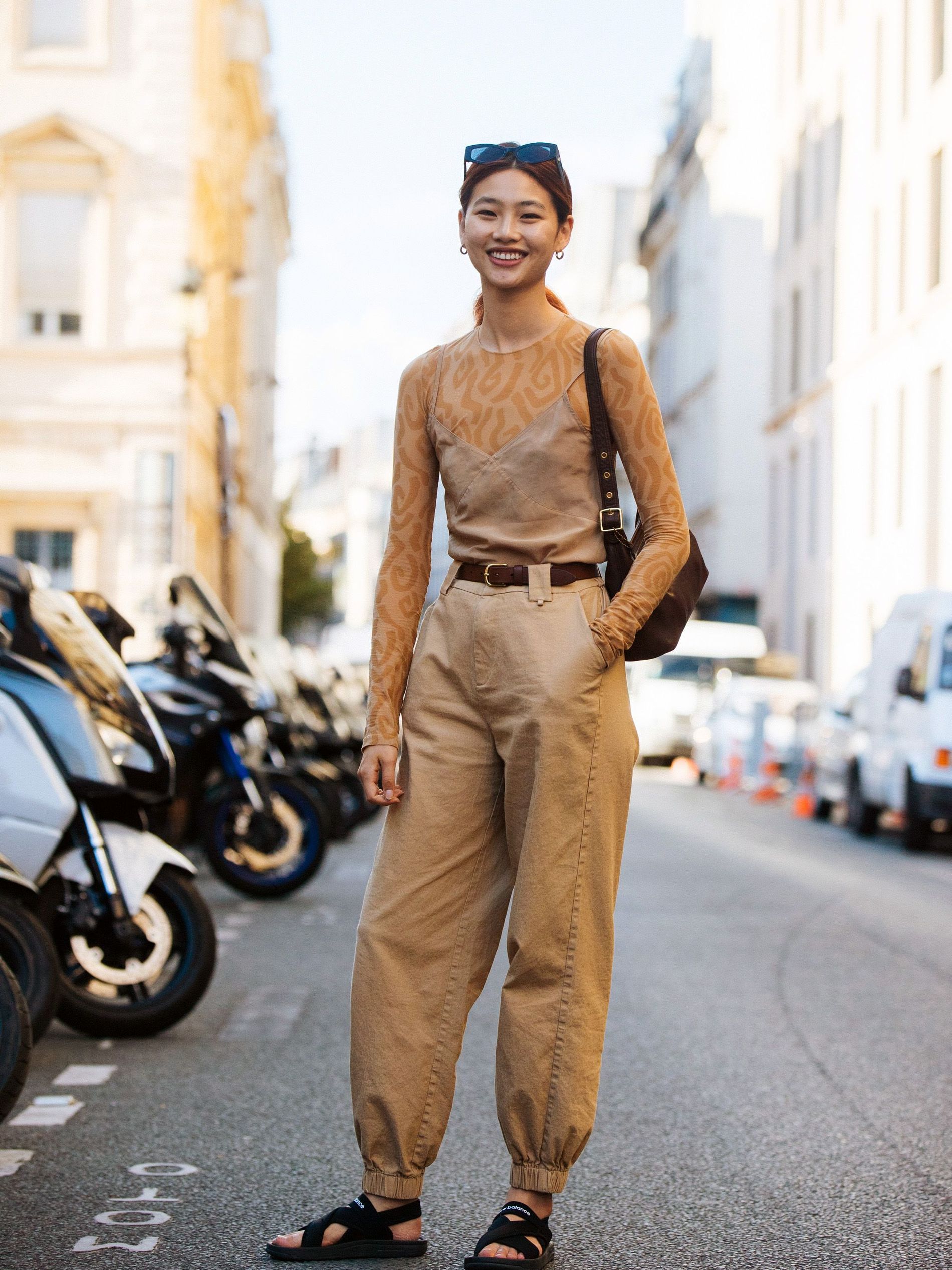