The designer is is quietly asserting her own signature, a combination of soft femininity and rock-and-roll edge

Chanel is a magic name in fashion. Its double-C logo, known all around the globe, needs no translation, nor do Chanelisms like the quilted bag, camellias, or the number five. In this video Anna Wintour and Hamish Bowles are joined by Sofia Coppola, Inez van Lamsweerde, Vinoodh Matadin, and others as they decode some of the house codes, as set forth by the founder, Gabrielle “Coco” Chanel; Karl Lagerfeld; and current creative director Virginie Viard, who expresses her preference for simplicity and joins in the fun.

“Chanel is its own world,” notes Van Lamsweerde, and it was one that reflected the exquisite taste of the founder, who, as her own best model, was the face of the brand. Having started as a milliner, Chanel transformed fashion in the 1920s by introducing simple dresses and jackets in jersey (a then unheard-of fabric for luxury fashion) that a woman could live, love, dine, and dance in. When Chanel reopened her house in 1953, having shuttered it during the war, her tweed cardigan suits with passementerie trim and chain-weighted hems once again became a uniform of the chic. 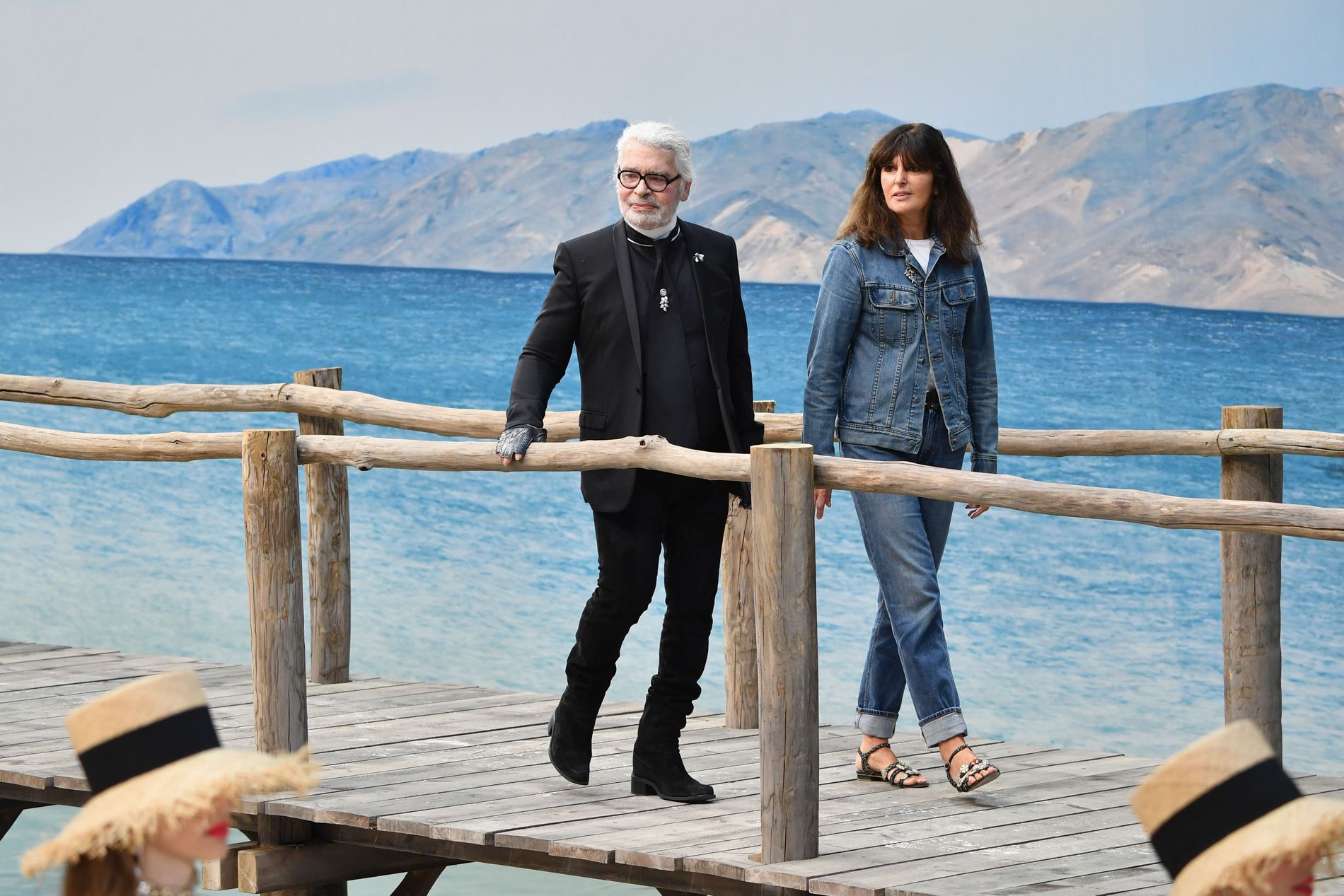 Virginie Viard is making her own mark with but still stay true to Gabrielle “Coco” Chanel and Karl Lagerfeld's legacy. Photo: Getty

Lagerfeld, who took charge of the brand in 1983, proved that the house could stand, and flourish, in the (physical) absence of its founder. “Karl,” says his close friend and Vogue’s global editorial director Anna Wintour, “was superman.” Having absorbed the house codes, Lagerfeld gave them a postmodern makeover, adding elements from the street as well as his captivating sense of humor. It was such an exciting and powerful mix that Lagerfeld’s legacy equals that of Coco’s.

Chanel is now in the capable hands of Viard, who worked side by side with Lagerfeld for years. Without discarding all that came before, she is quietly asserting her own signature, a combination of soft femininity and rock-and-roll edge. And as Bowles notes, with Viard at the helm, the house is once again led by a woman designing for other women. Vive la femme!