"In Iceland there are places so quiet that you do not even hear the birds. You hear nothing but your breathing and the breathing of the earth. Listen to the silence, if you can listen to the silence, you can connect with the elves." This is how Ragnhildur Jonsdottir, a well known psychic ('seer') in Reykjavik, narrates the beginning of award-winning documentary, The Seer and the Unseen.

The film follows Jonsdottir as she speaks of the very real threat the ecology of her homeland is under, via her 'communication' with the magical realm of elves or 'huldofolk' (hidden people). It focuses on the planned destruction of the lava fields in Galgahraun (just south of Reykjavik) to make way for the construction of a new road towards the tip of the Alftanes peninsula. While communicating with elves may sound bizarre to some, Jonsdottir is no oddball outlier — some Icelandic government officials call on her 'mediumship' when debating environmental issues, and protection of areas considered 'elvish locations' is a hot topic issue in the country.

She's also not alone in her conviction that elves are more than just fairytales. A 2007 study by the University of Iceland found that some 62 per cent of the Icelandic population still believe in the presence of elves, who have been part of Icelandic folklore since before the Viking invasion of the 9th century.

So how has faith in these 'spirits of nature' endured? And how has it become such an important tool for environmentalism? 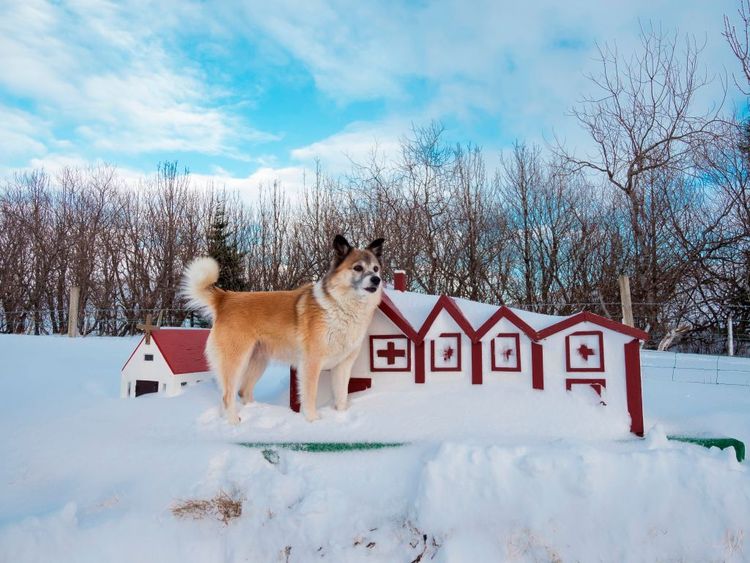