For Han Kjøbenhavn SS22, creative director Jannik Wikkelsø Davidsen celebrated the weirdos and the misfits, as he so often does. An emphasis on confidence and embracing imperfection, on feeling at home in one's skin, was the starting point of the collection.

A hike up a very narrow stairwell, gave way to a disorienting space — a maze of hallways with a slime-green light overhead, like an especially haunting afterhours.

Models drifted by at a glacial pace, in suits with exaggerated shoulders — a Han staple — and tailored gowns with crotch-high slits. Glittery party dresses and jumpsuits were affixed with unsettling metal hands. Leather bra tops barely covered the nipple.

Suddenly the lights cut and the moody ambient music was replaced by a thundering techno. Black lights flickered on to reveal graffitied walls and the models started to stomp, clad in leather ball gowns with radical cutouts and rave ready suiting with diamond details. As Jannik took his final bow, guests were more than ready for the afterparty. 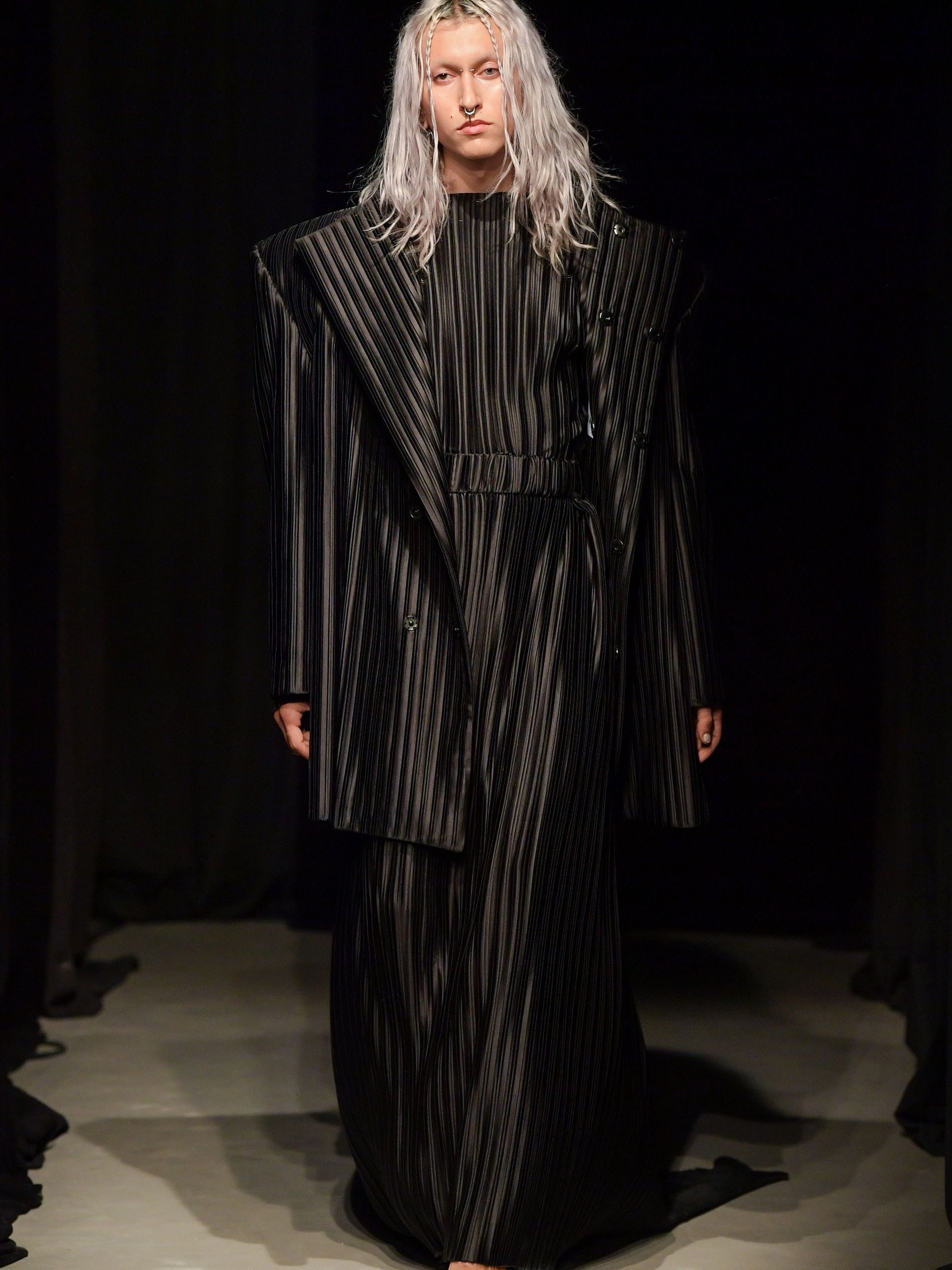 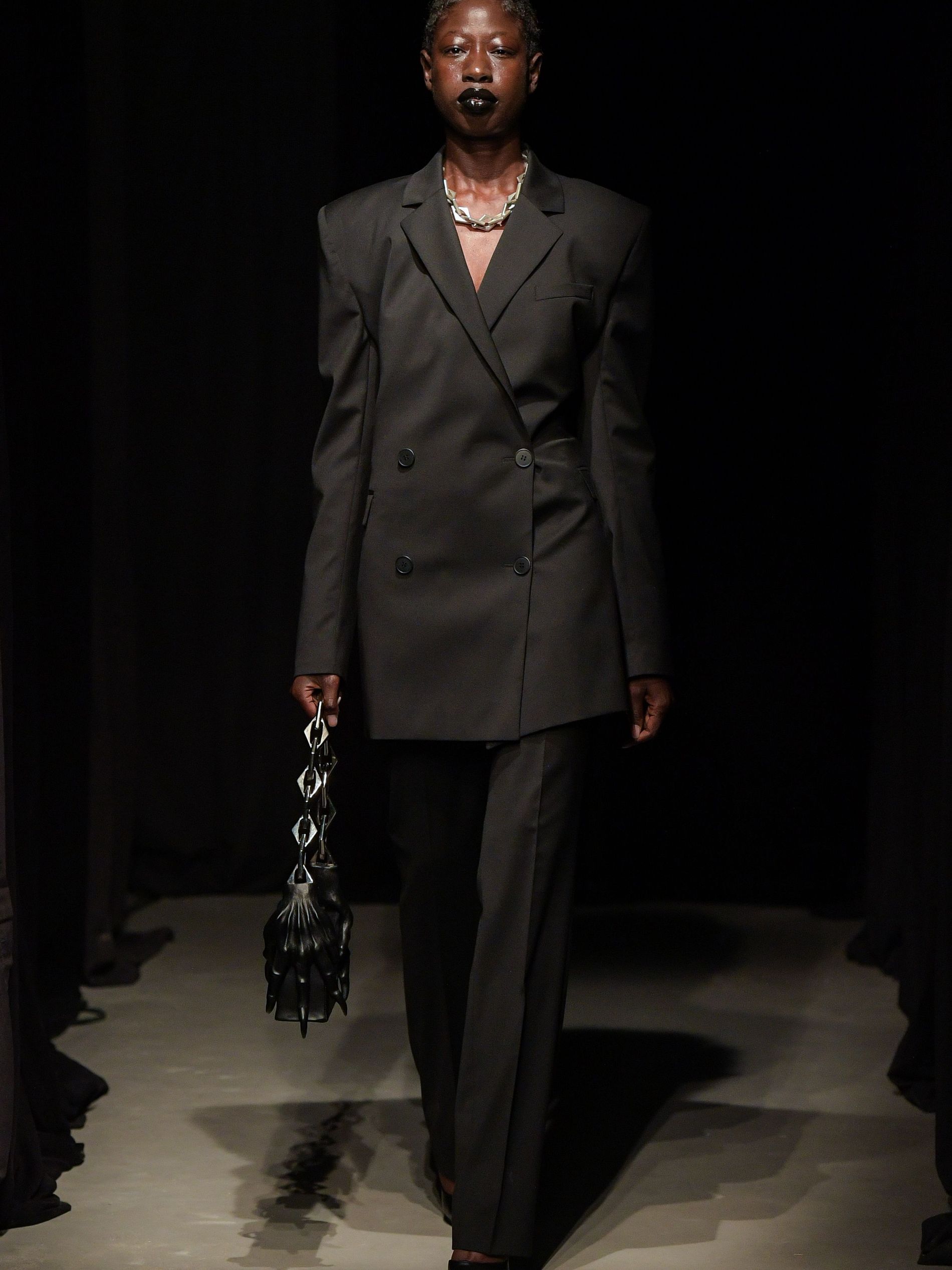 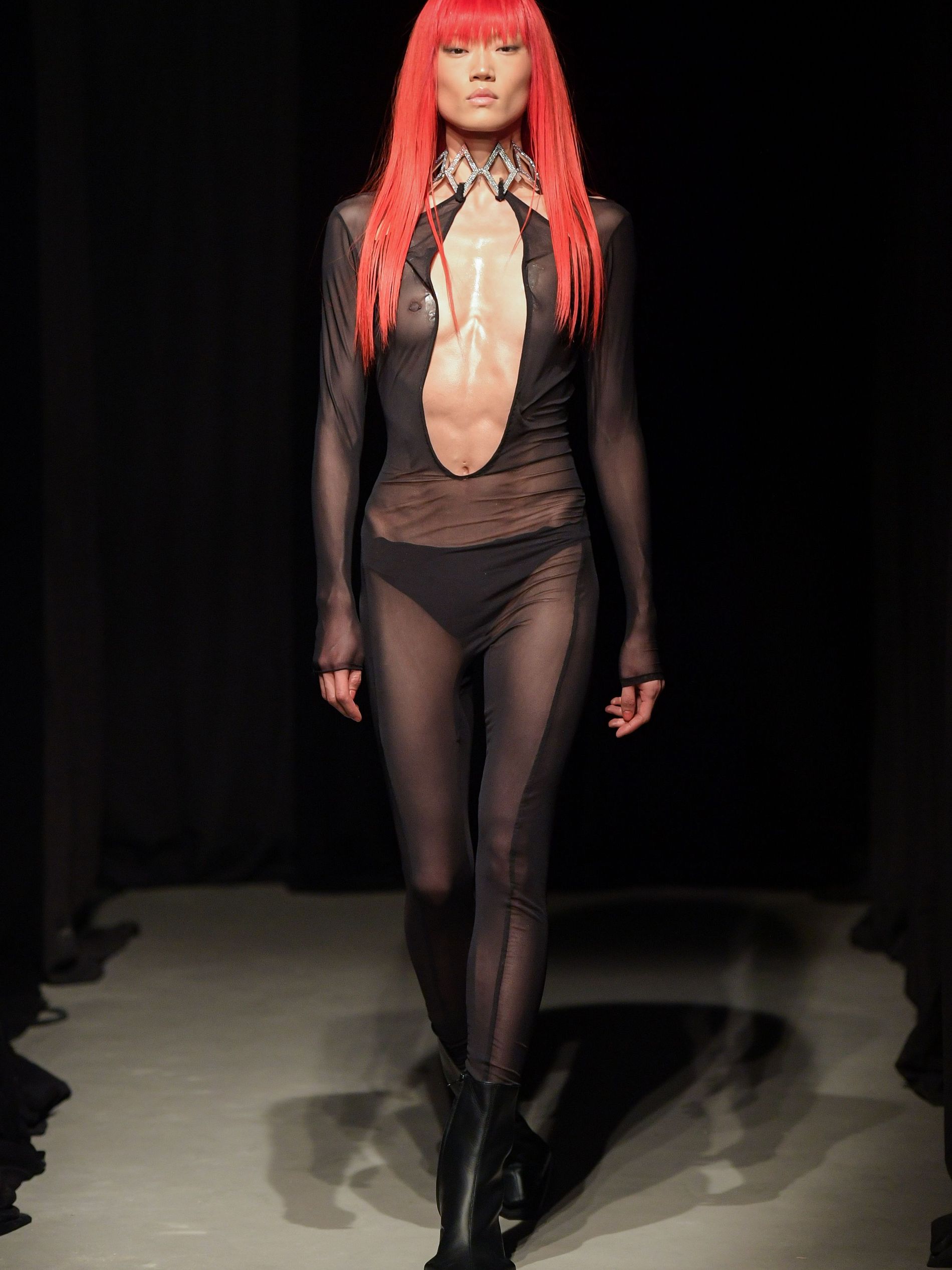 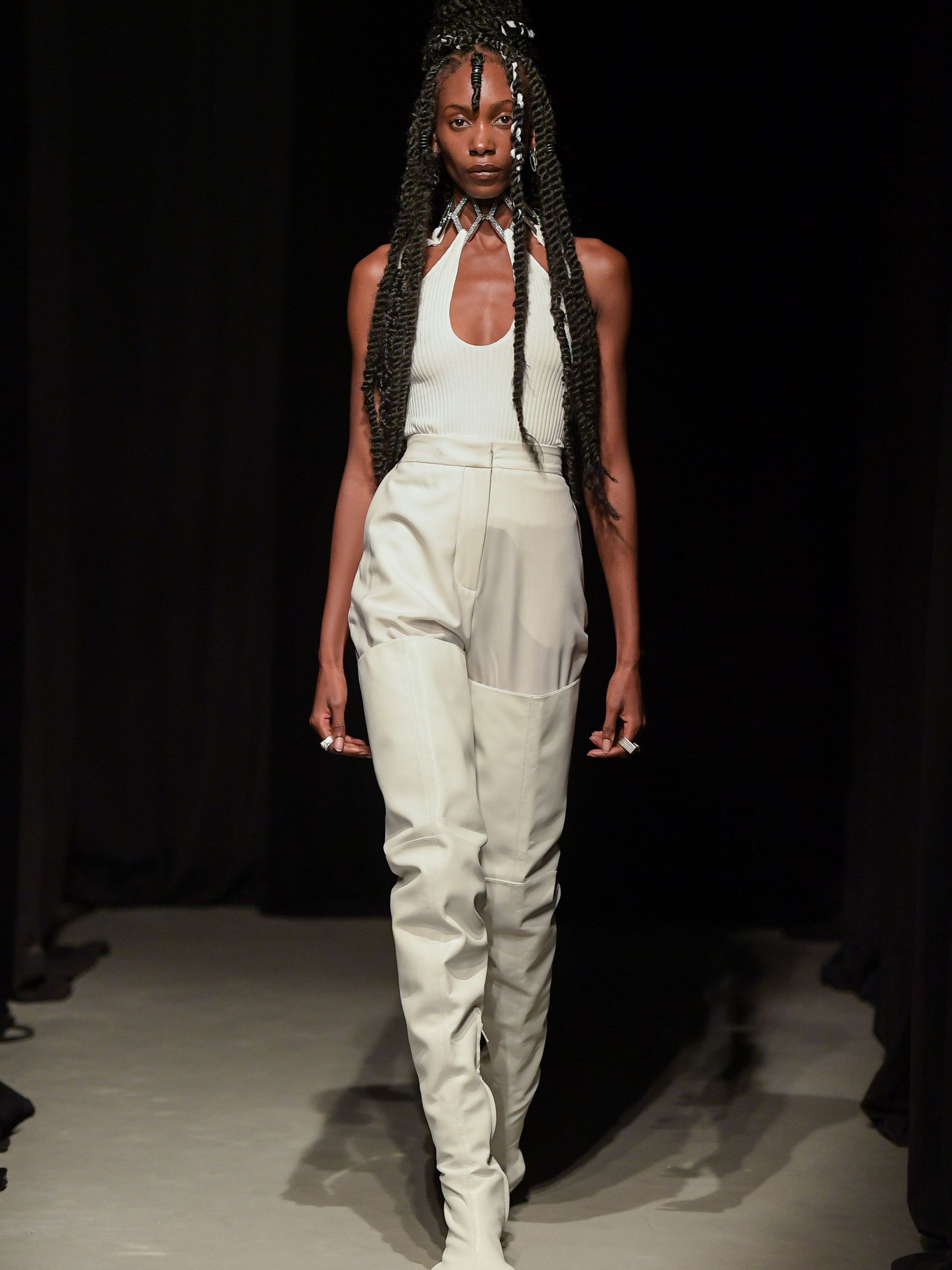 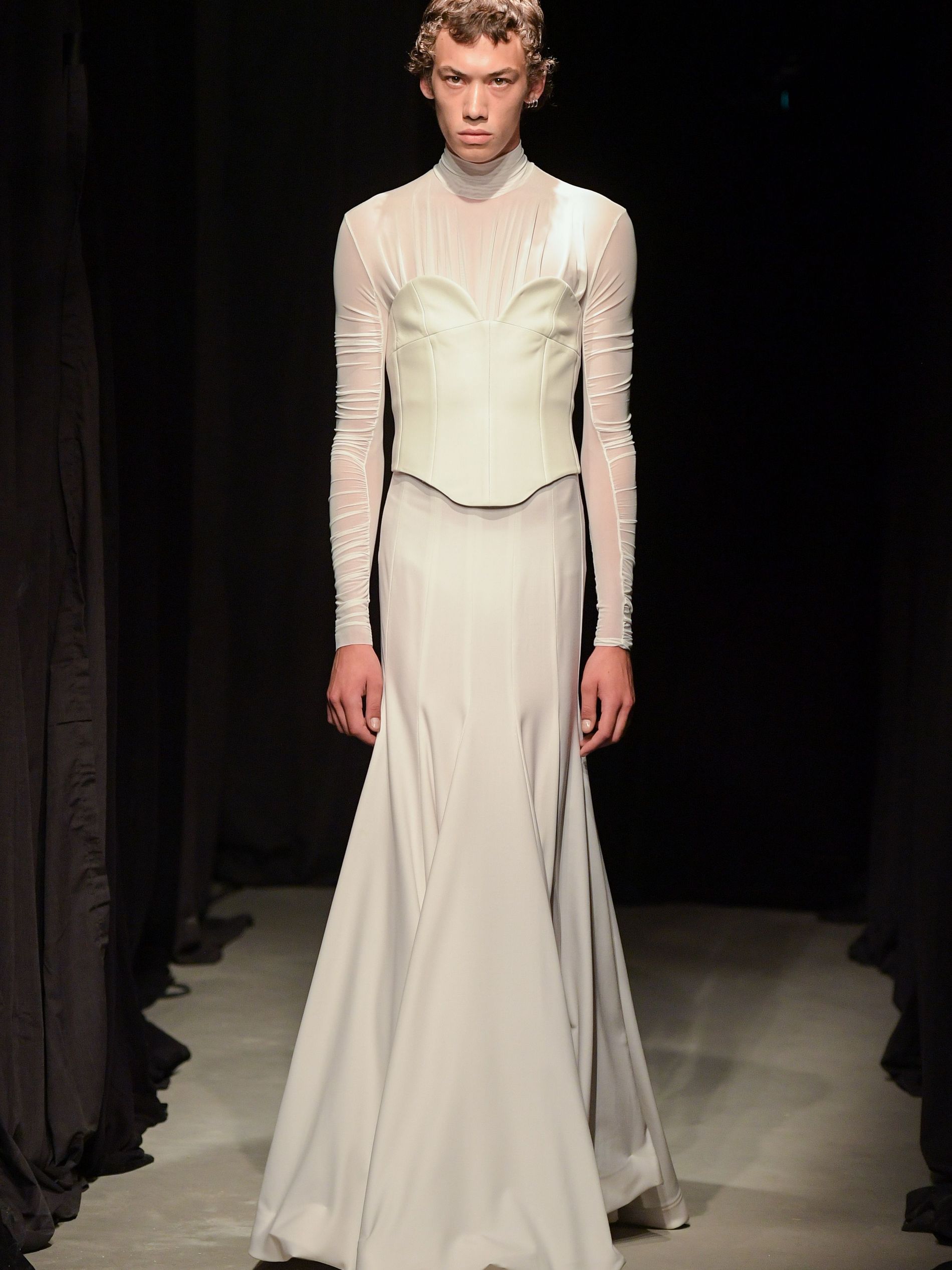 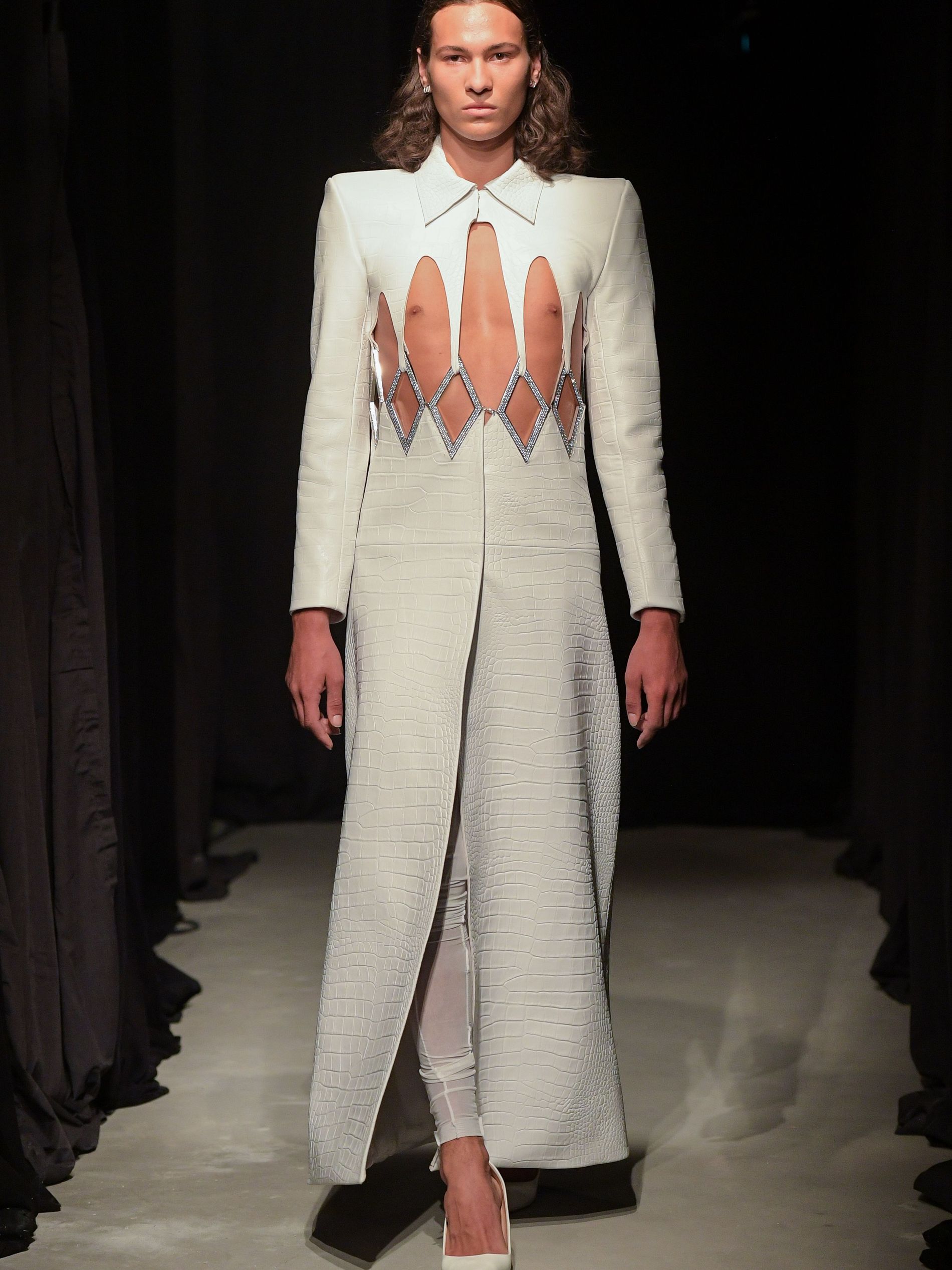 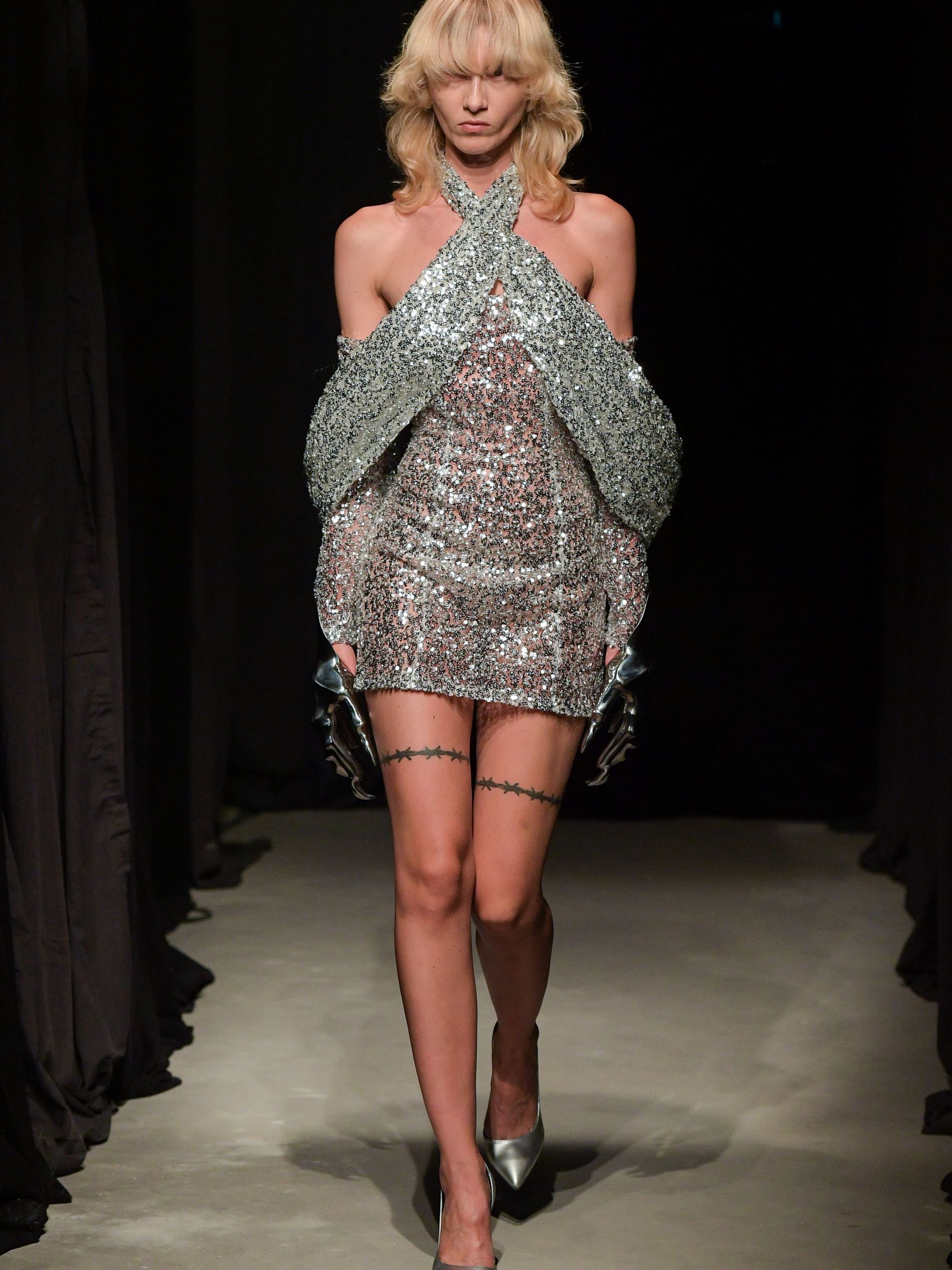 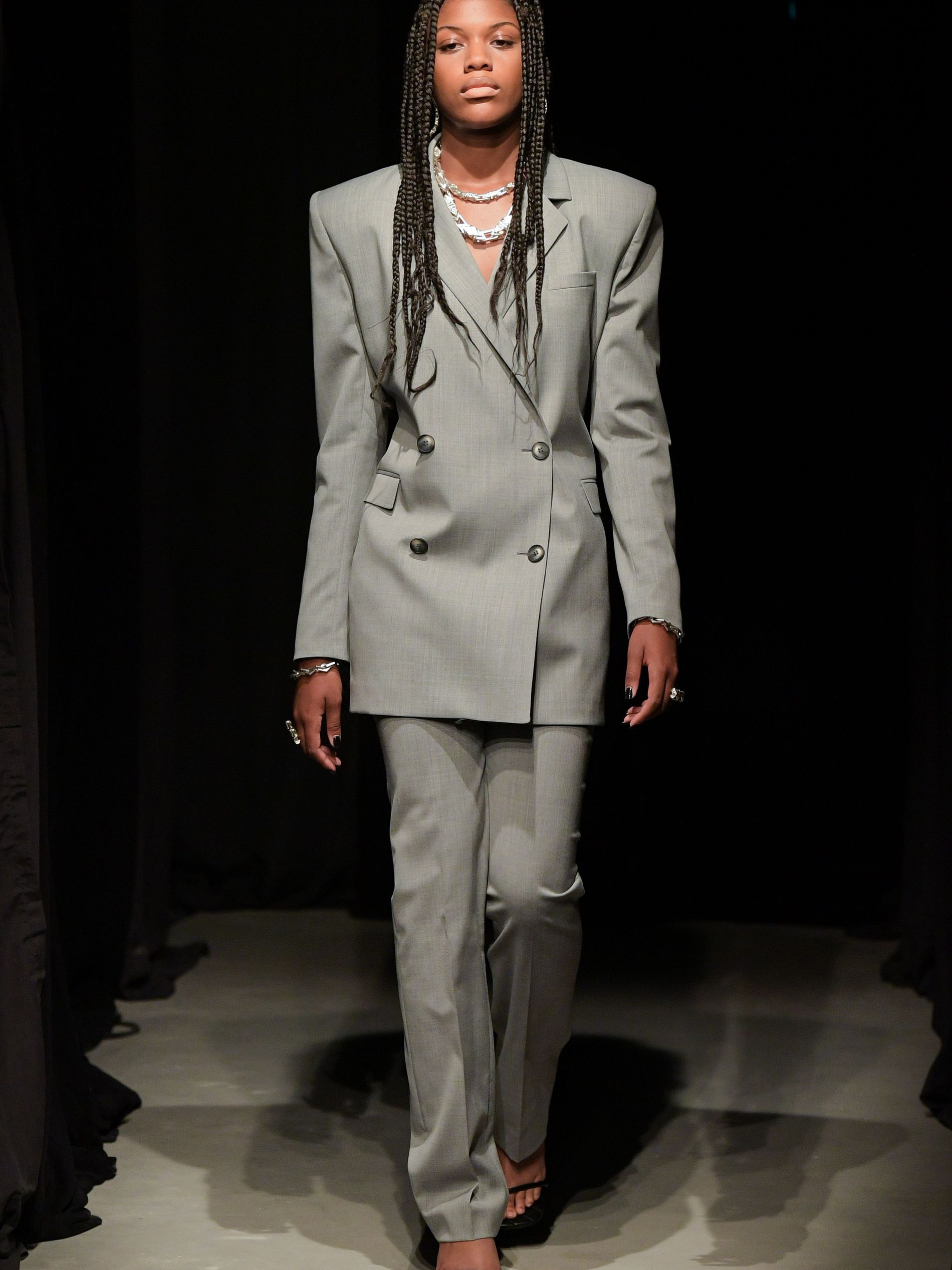 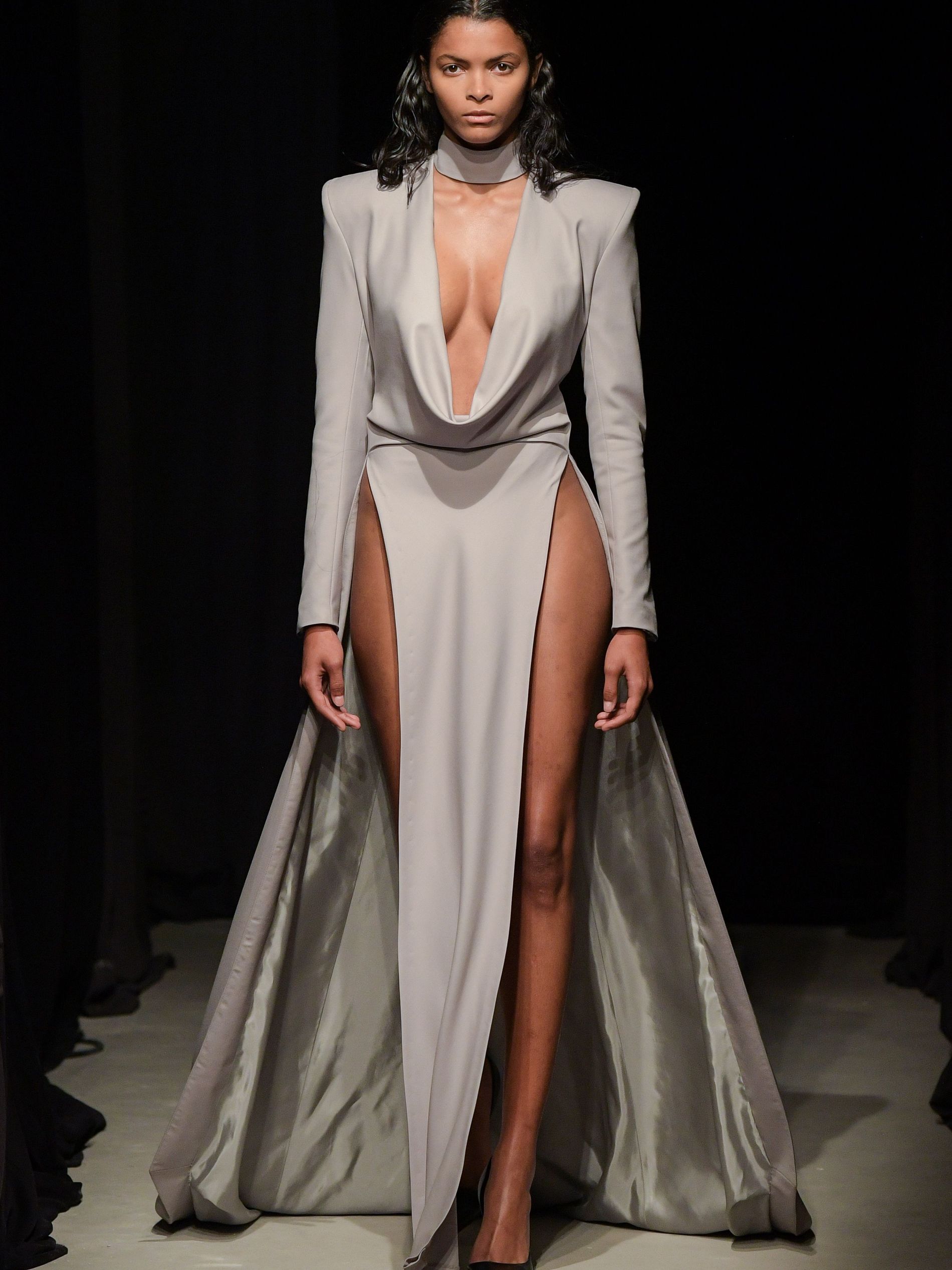 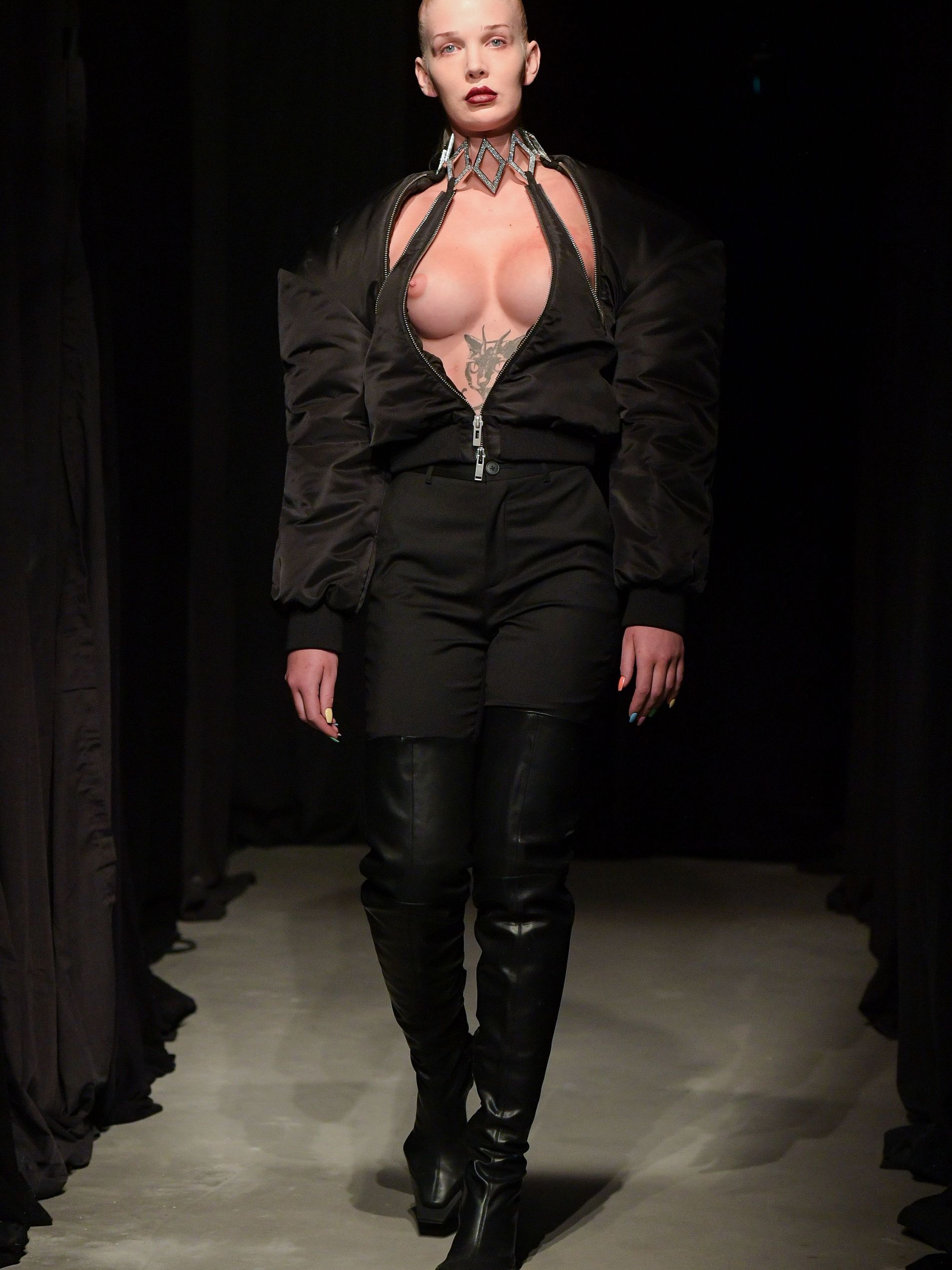 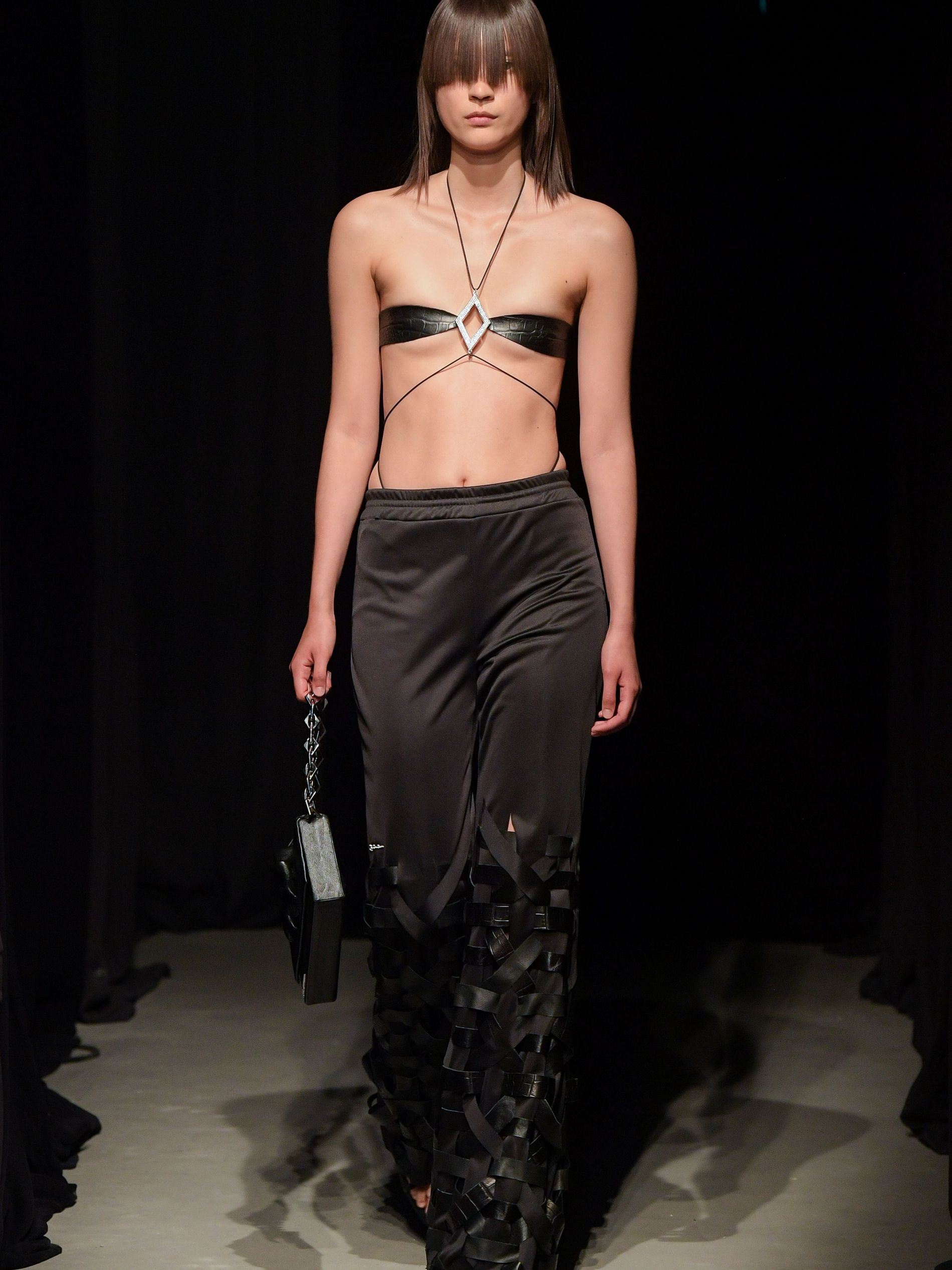 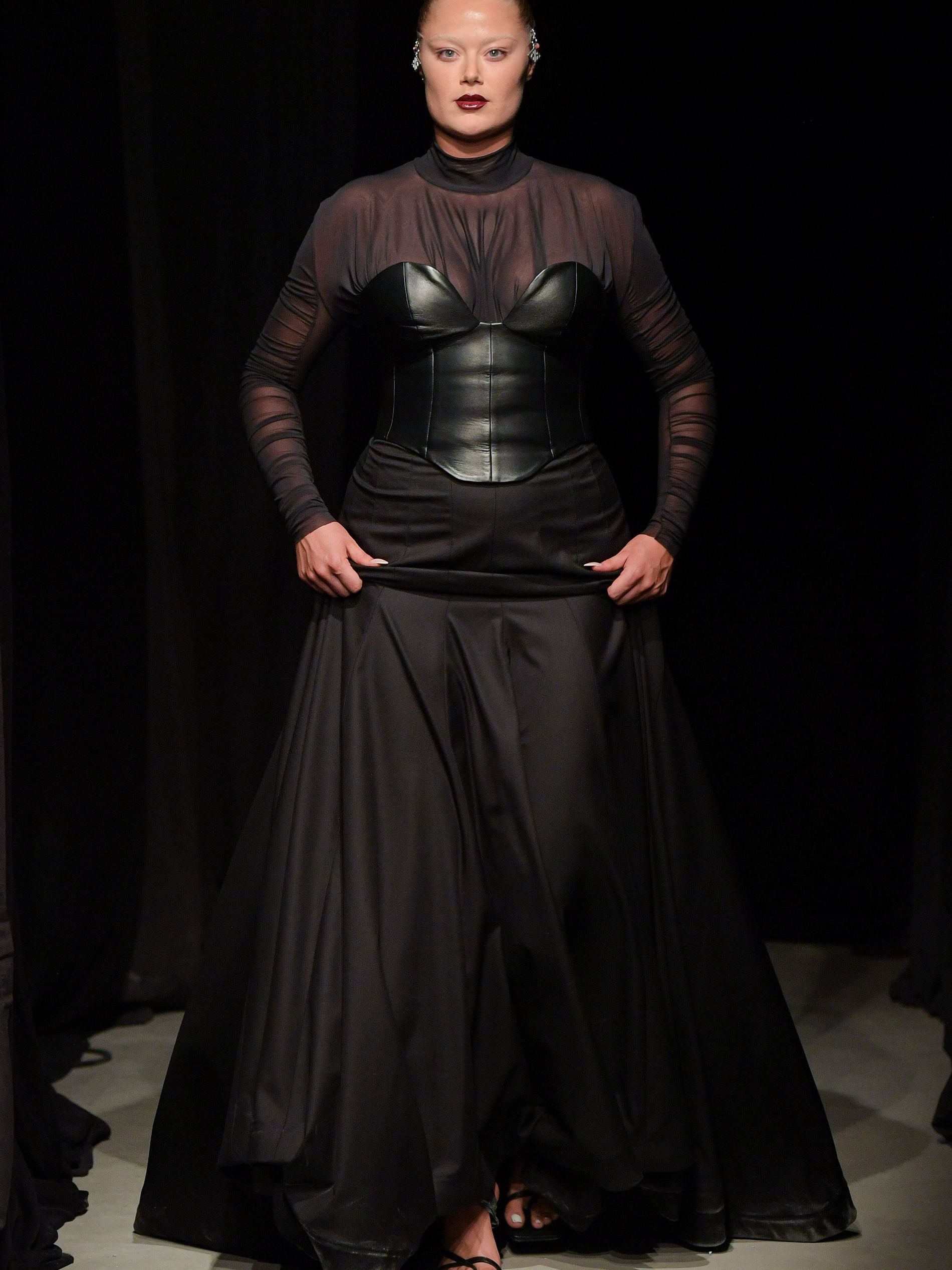 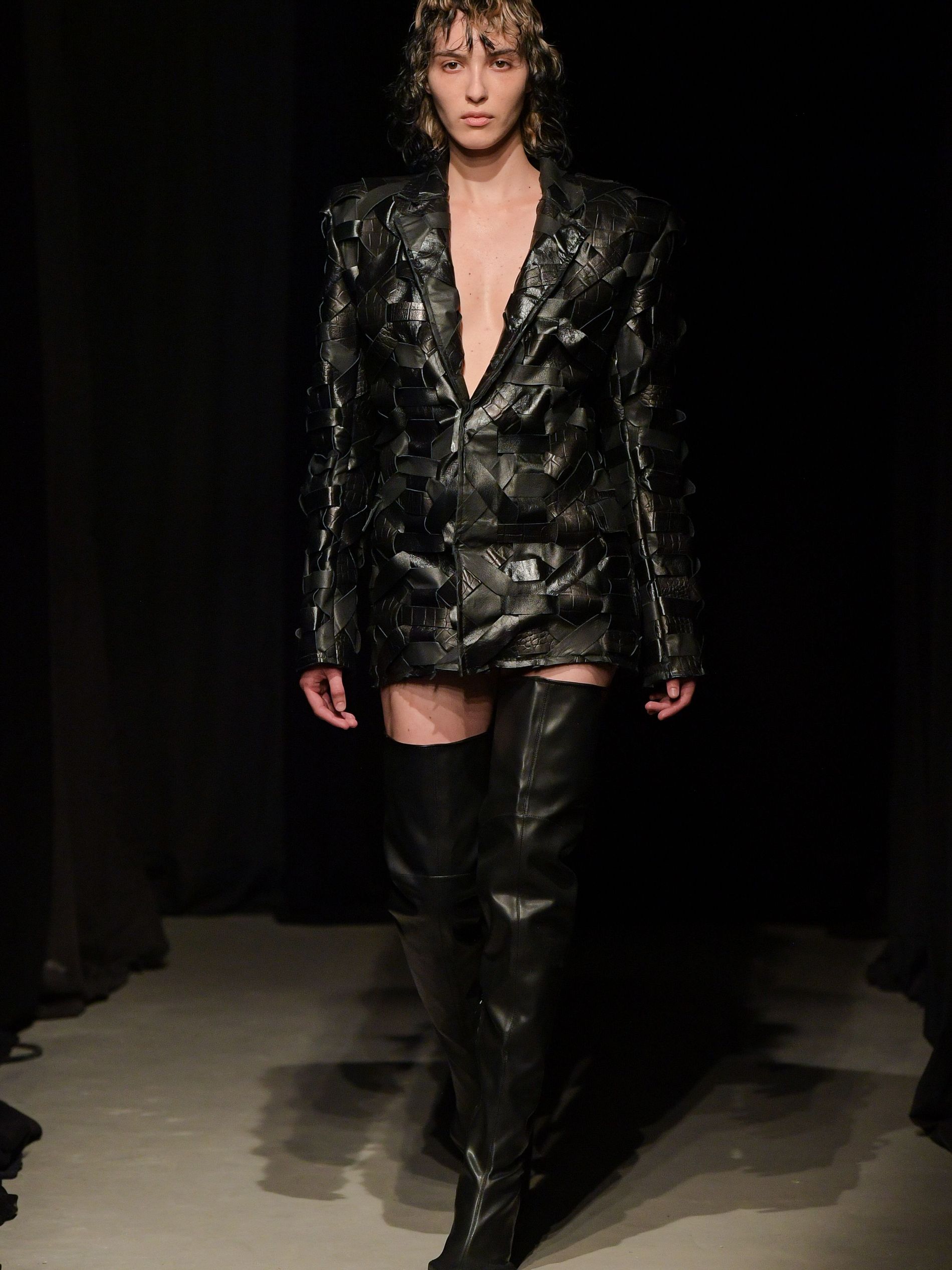 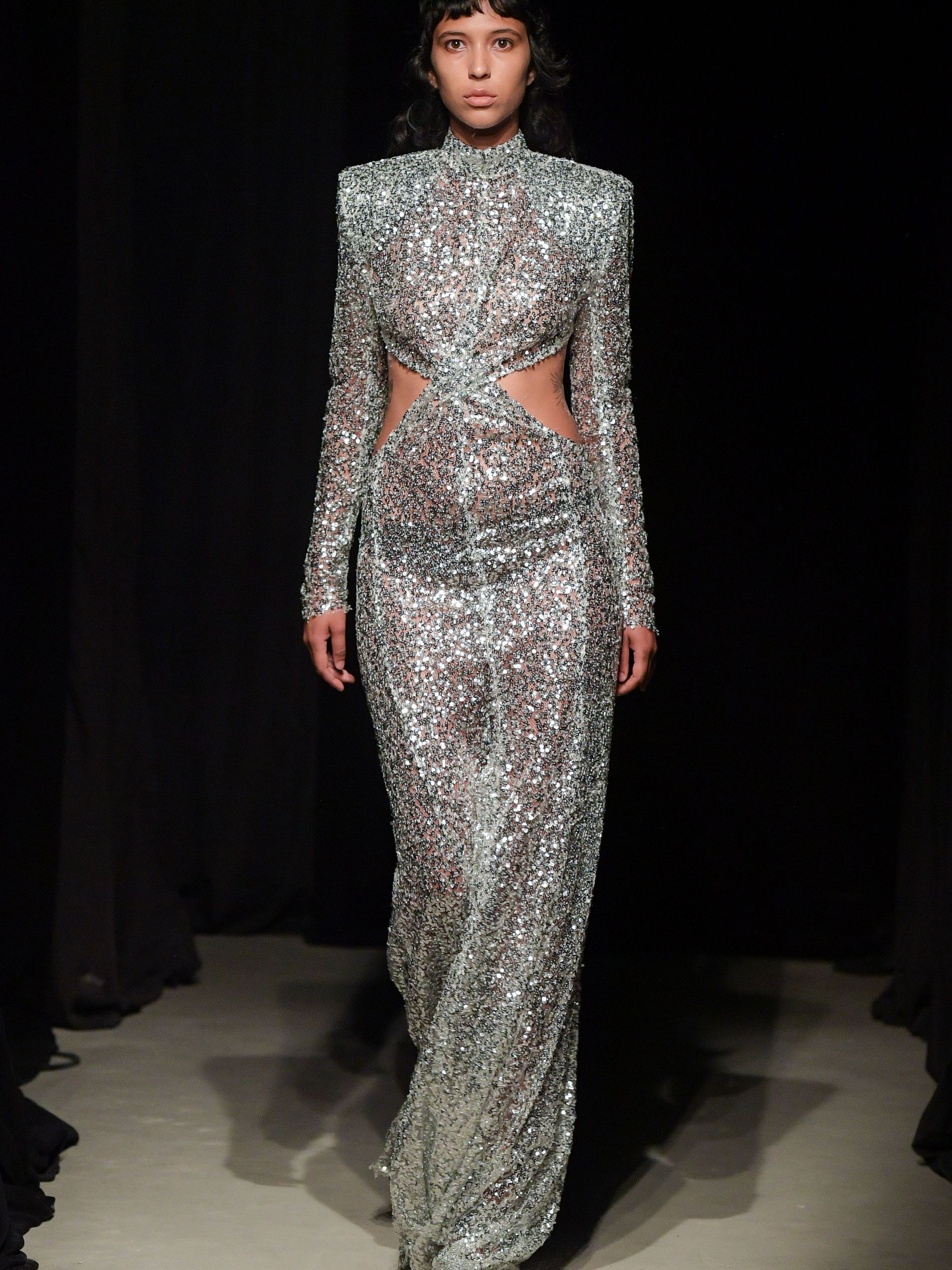 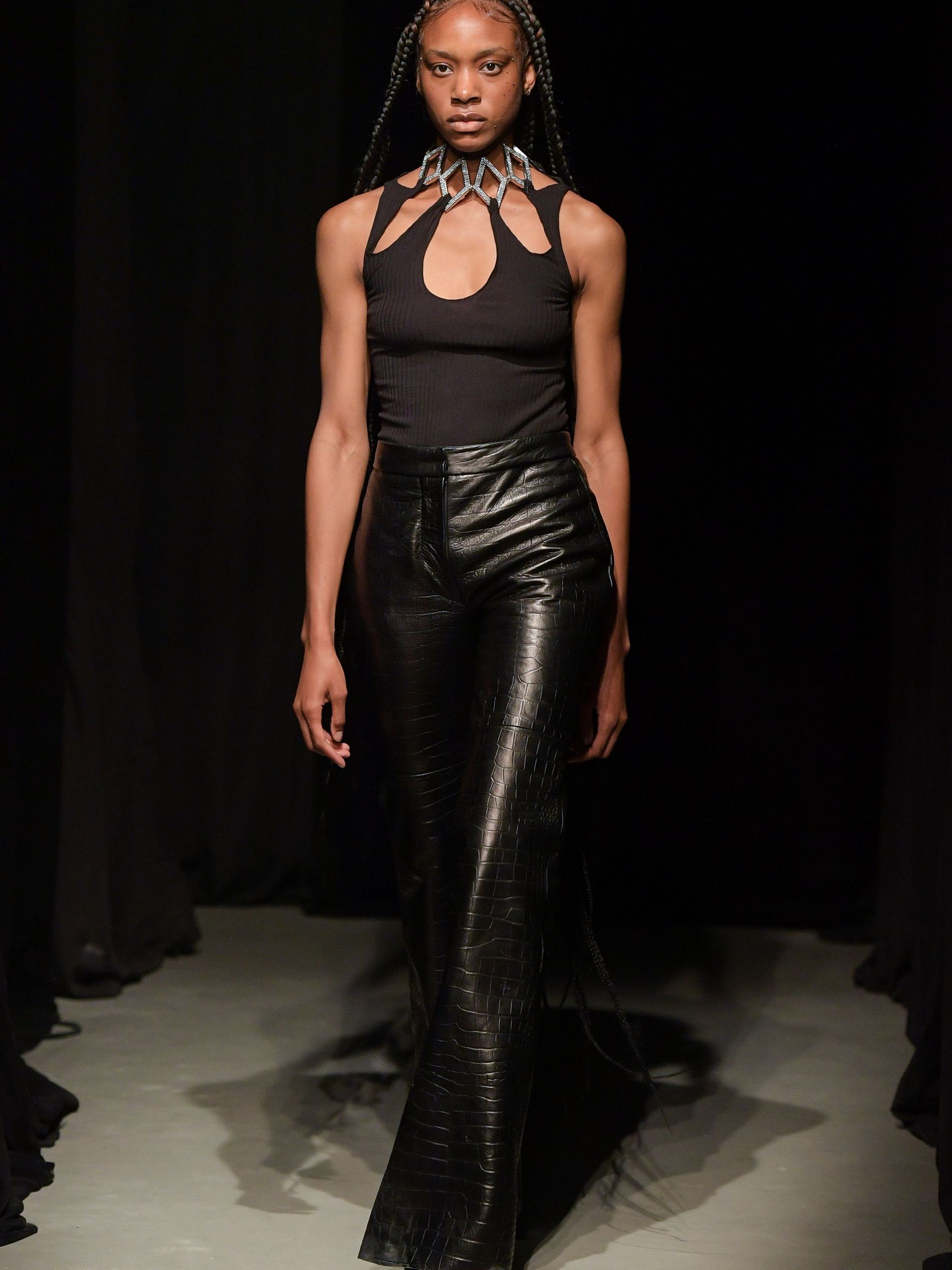 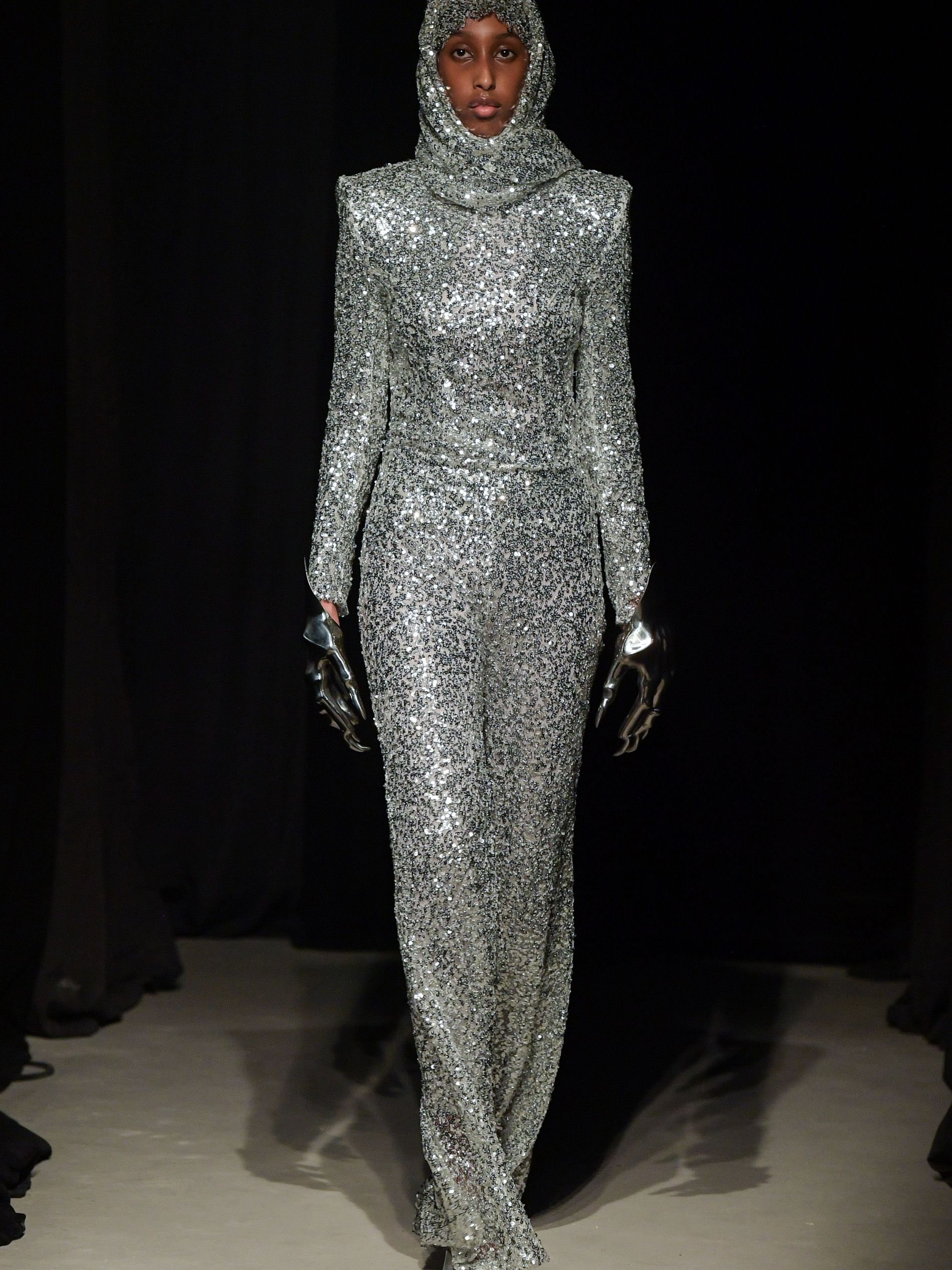 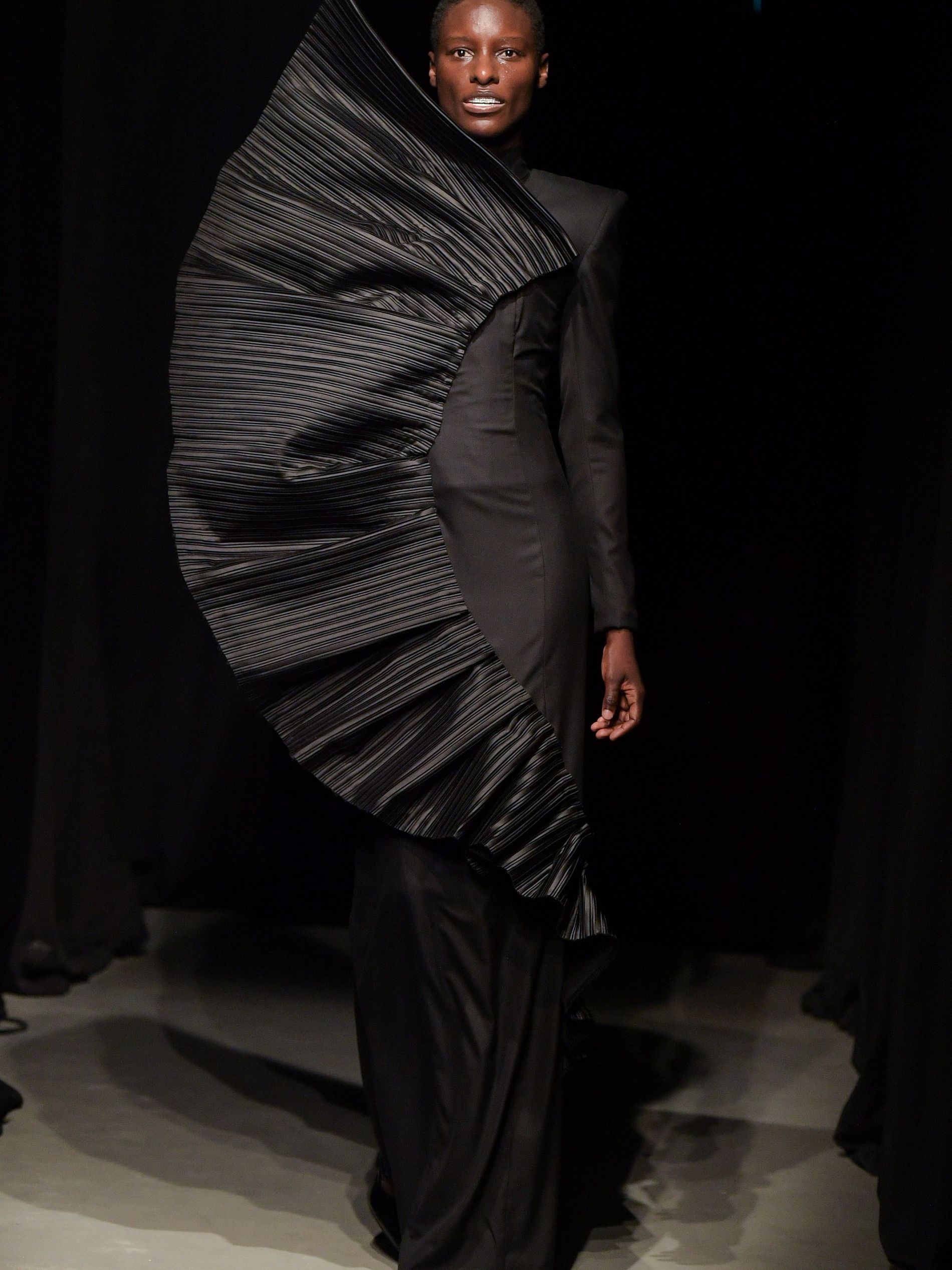 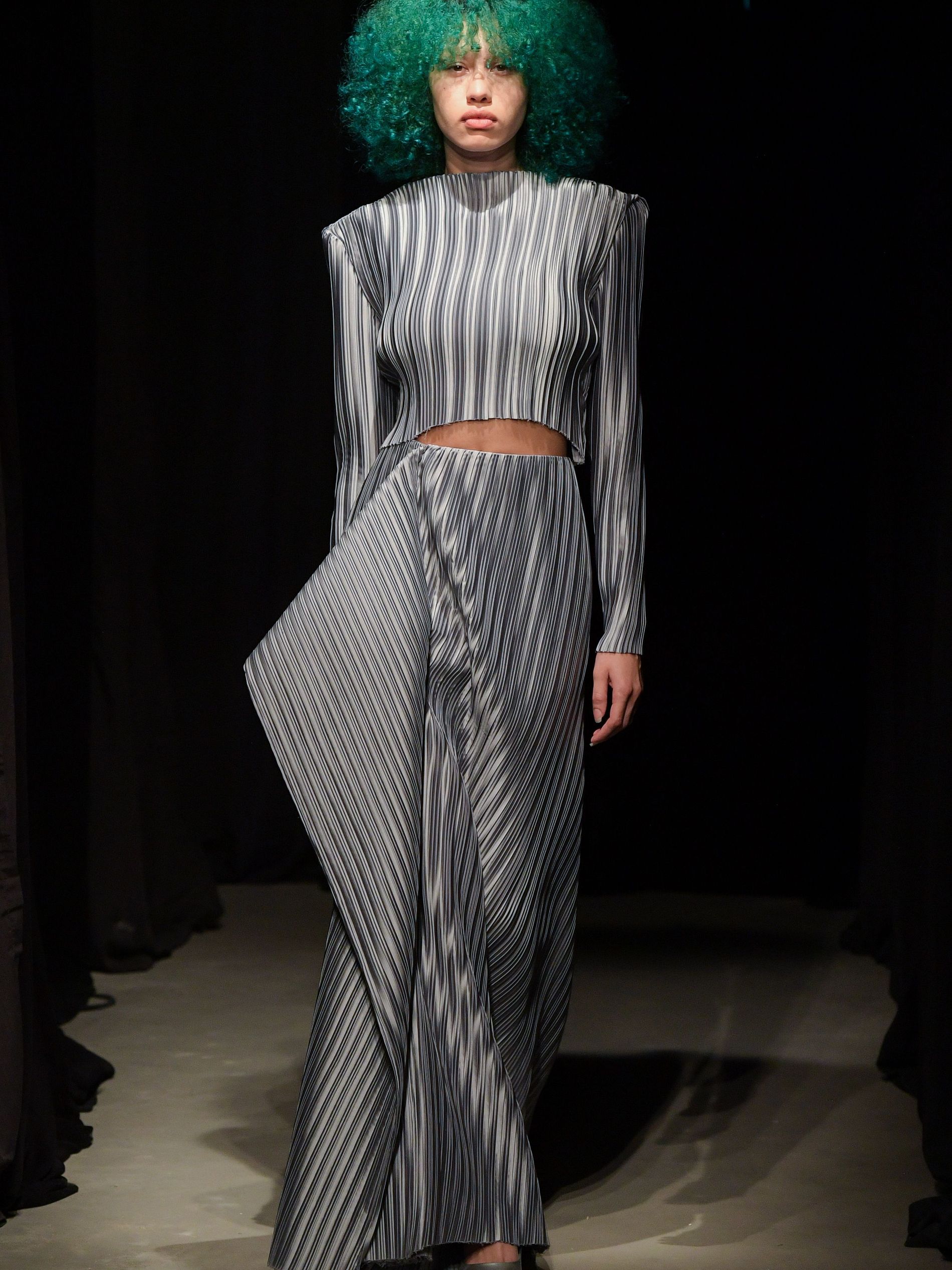 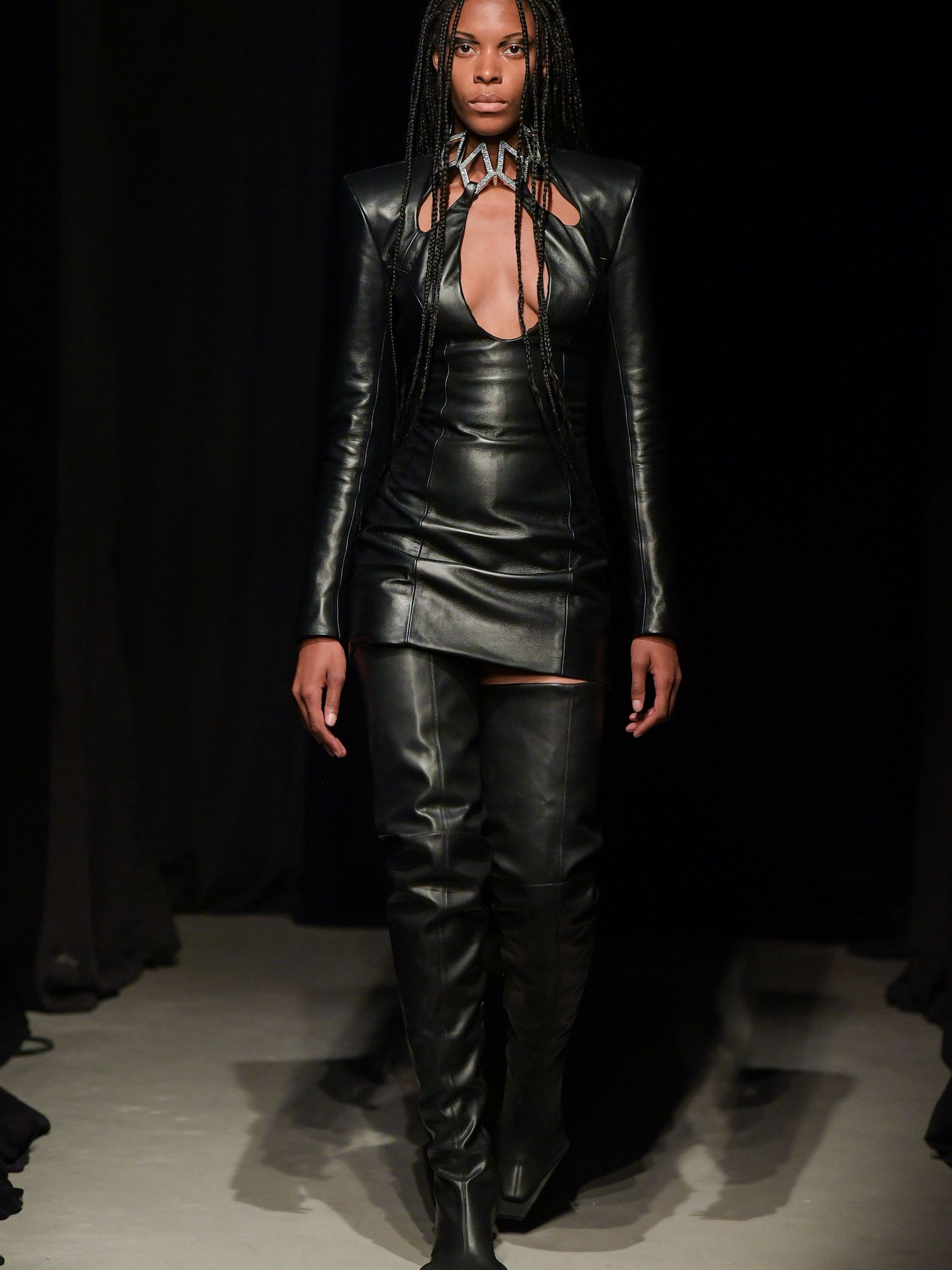 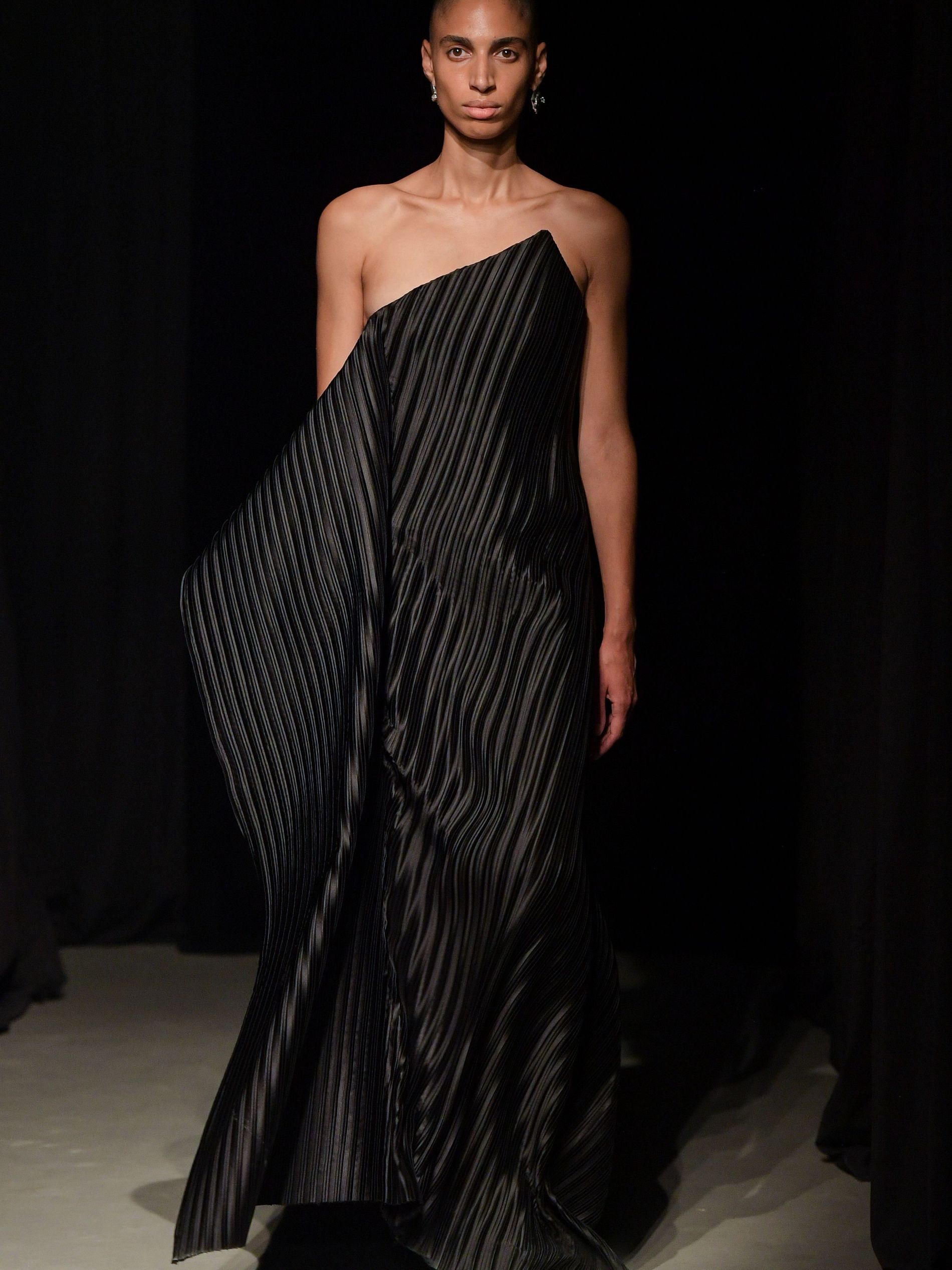 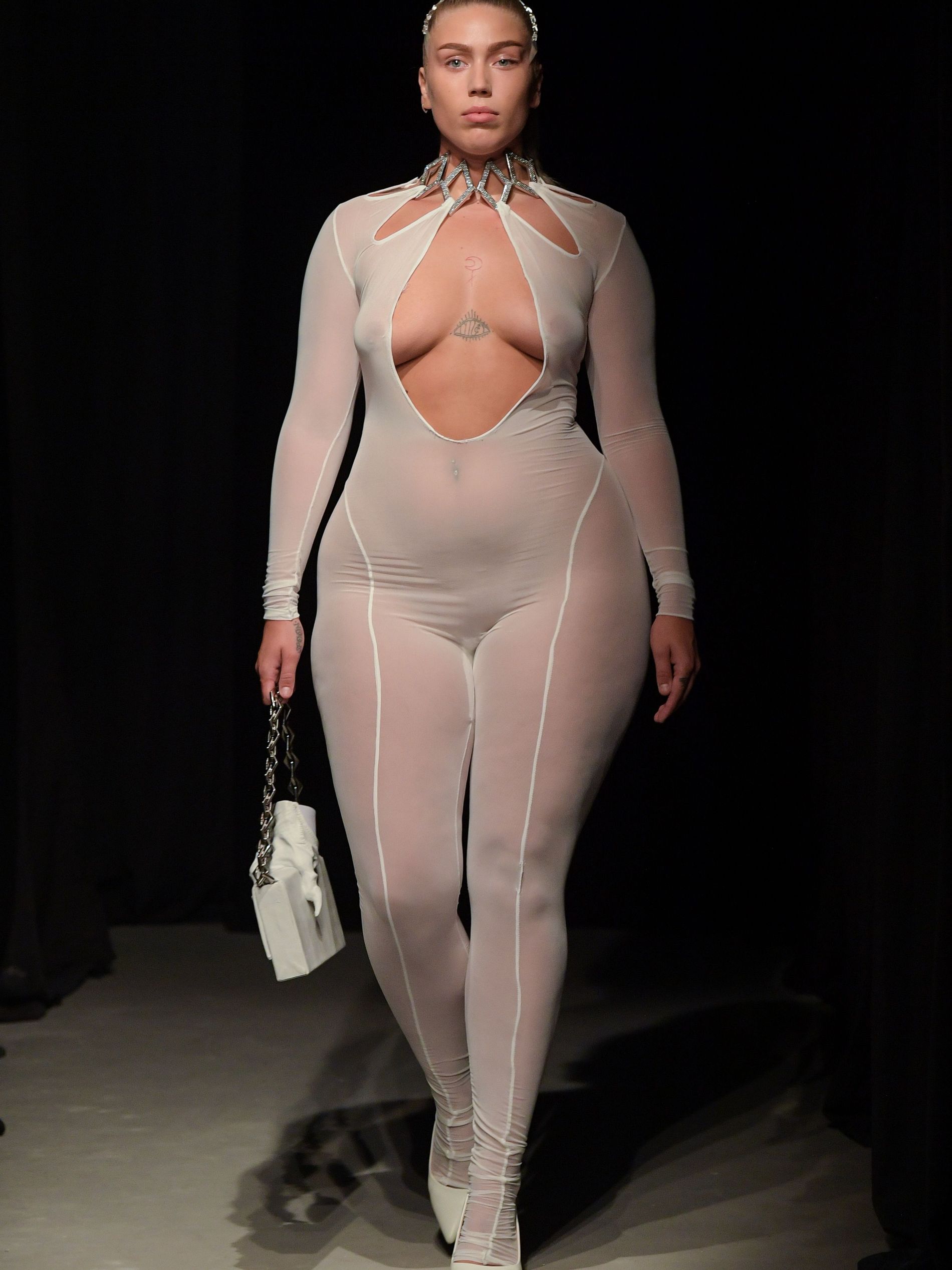 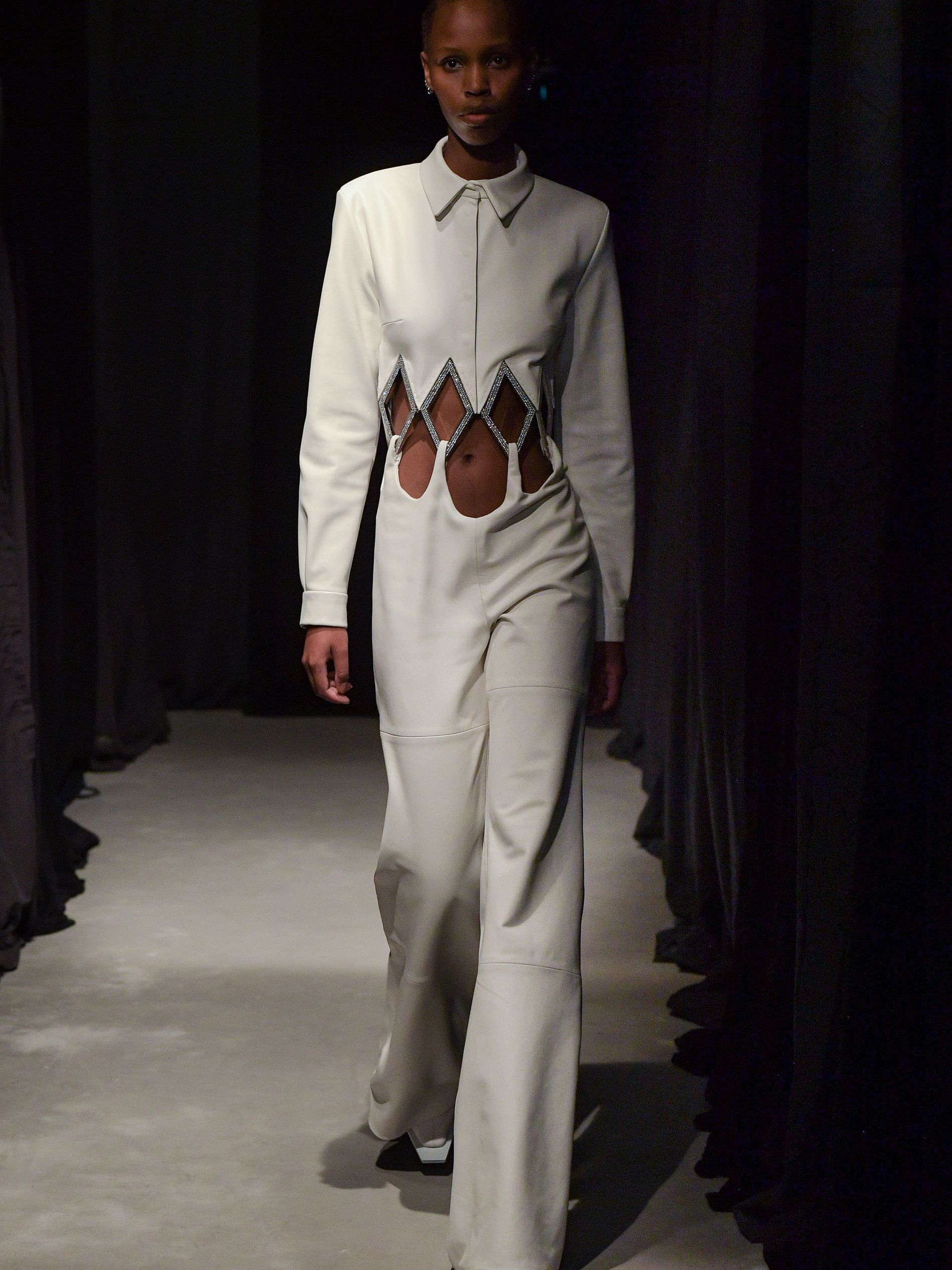 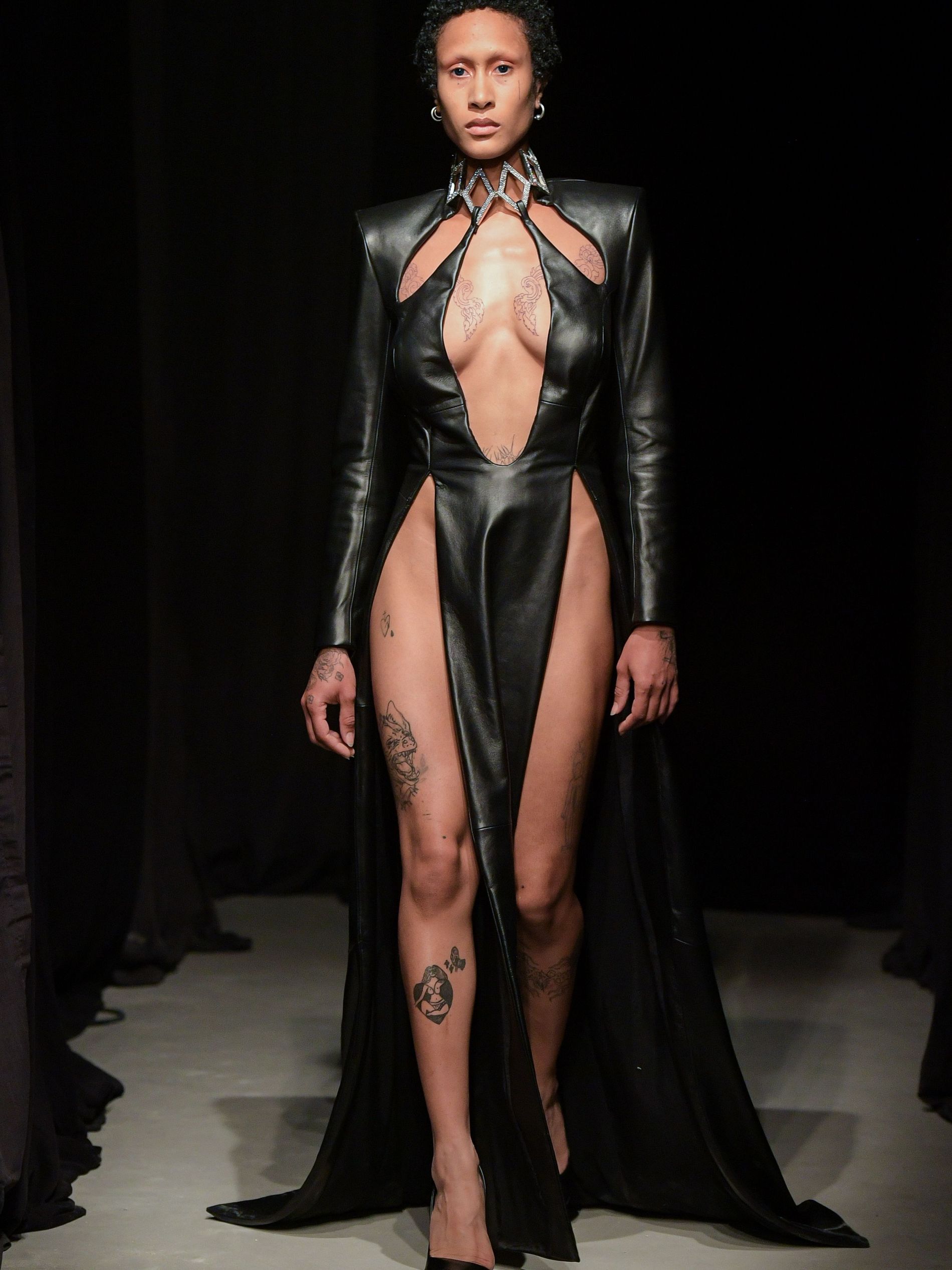 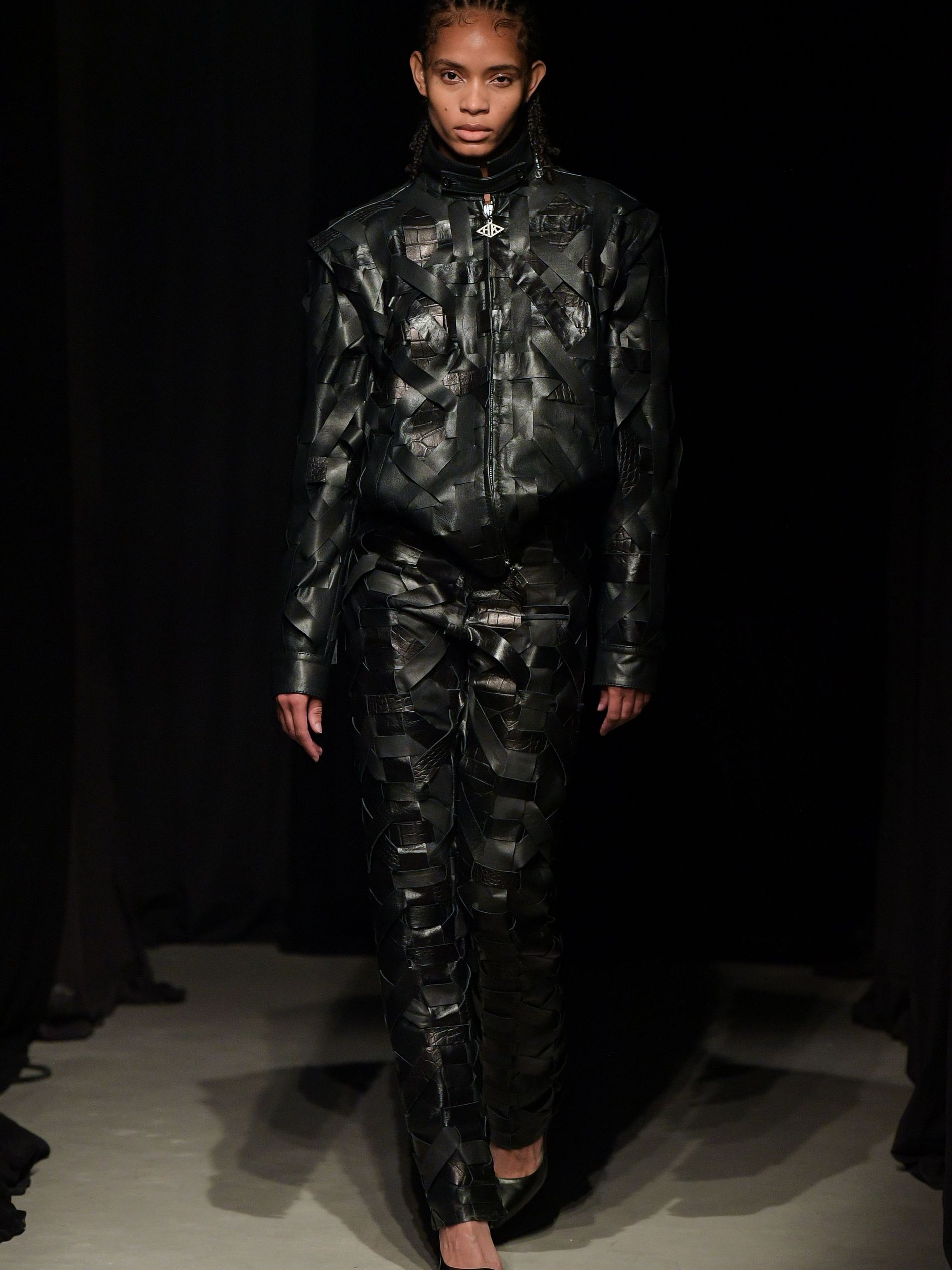 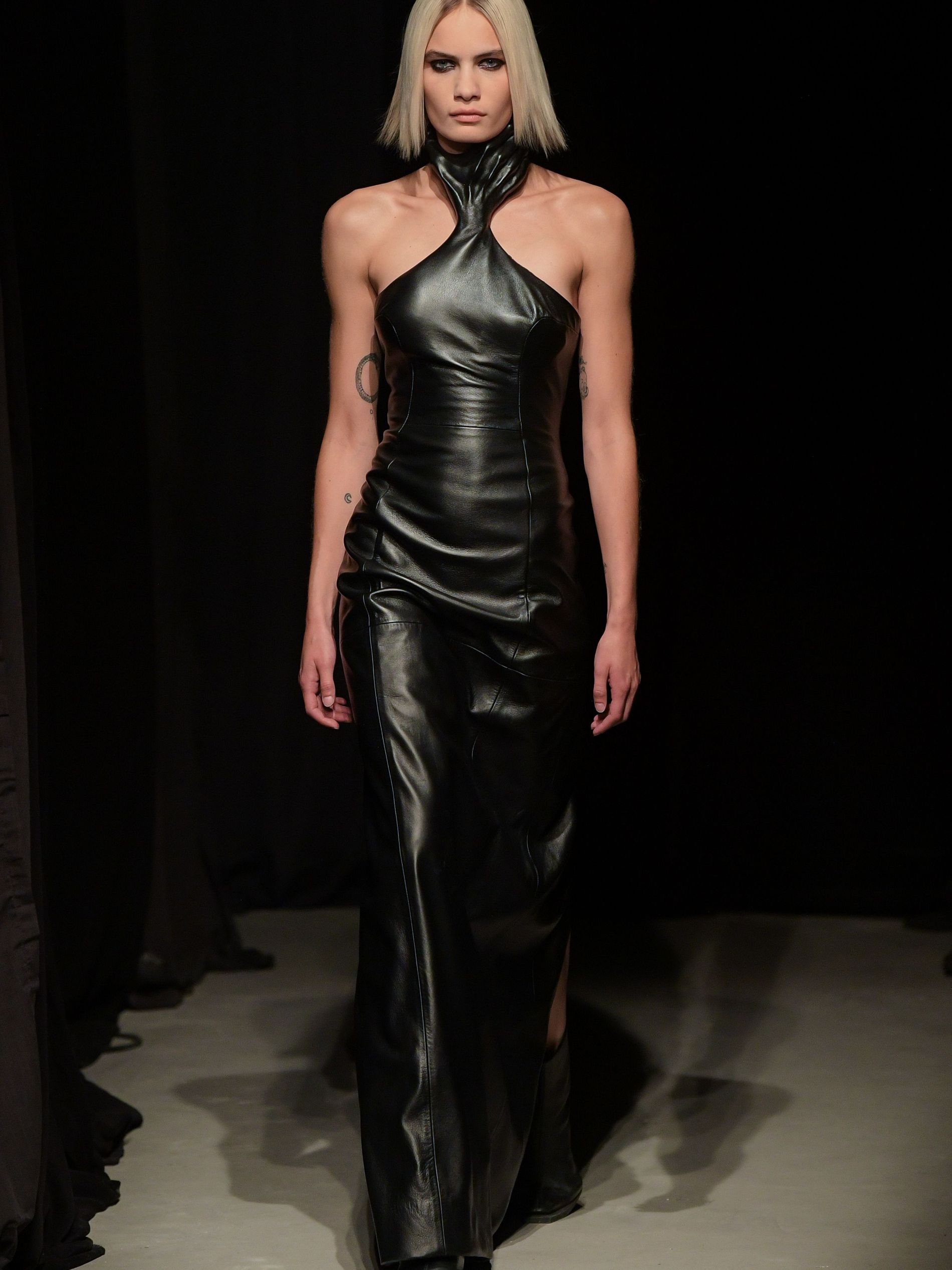