Look beyond the runway when sourcing inspiration this season

The front row of any fashion show often offers ample sartorial insight. Attendees to major Maisons don the brand's best styles, sometimes even stealing the spotlight with their real-life getups from the meticulously styled models on the runway. And none does this better than the Scandi style set.

With Pernille Teisbaek sporting a casual tank top in Monaco for Chanel, actress Renate Reinsve opting for gender-fluid fashion at Louis Vuitton, and Bryan Boy proving that maximalism doesn't have to be colourful – we find endless inspiration for our summer looks in their impeccable ensembles.

Related: All the looks from the Louis Vuitton Cruise 2023 Show

Below, see what our favourite local tastemakers wore to the cruise shows: 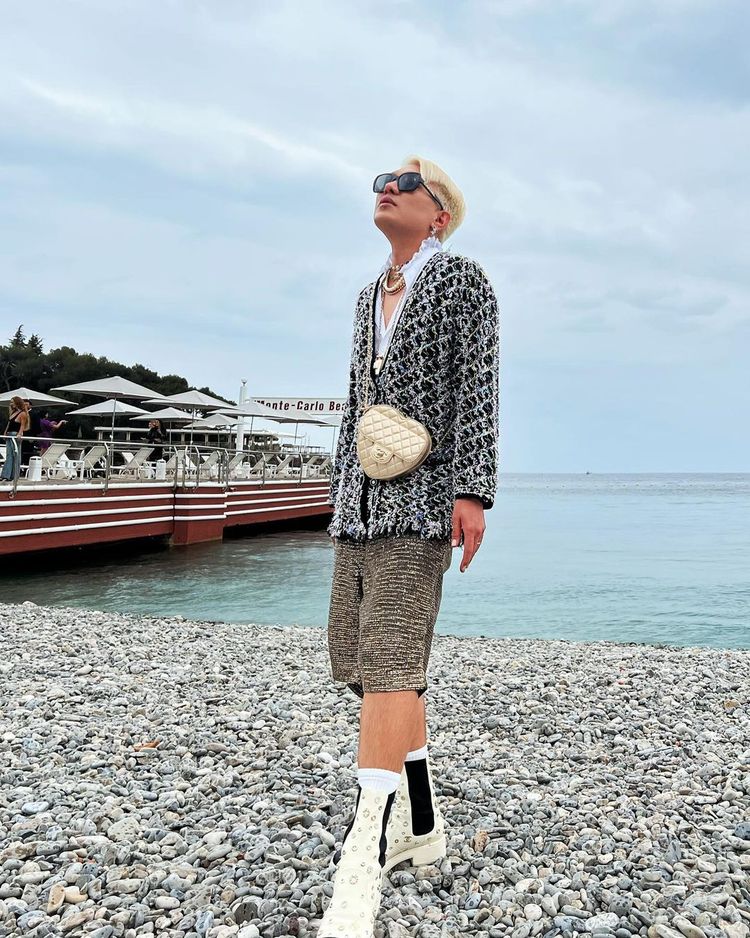 Celebrating her birthday during the Chanel show, Pernille Teisbaek also chose a severe black and white theme for her time on the French French Riviera. Donning Chanel top-to-toe, from her sunglasses to her sandals, the Danish content creator finished off the ensemble with a studded statement handbag. 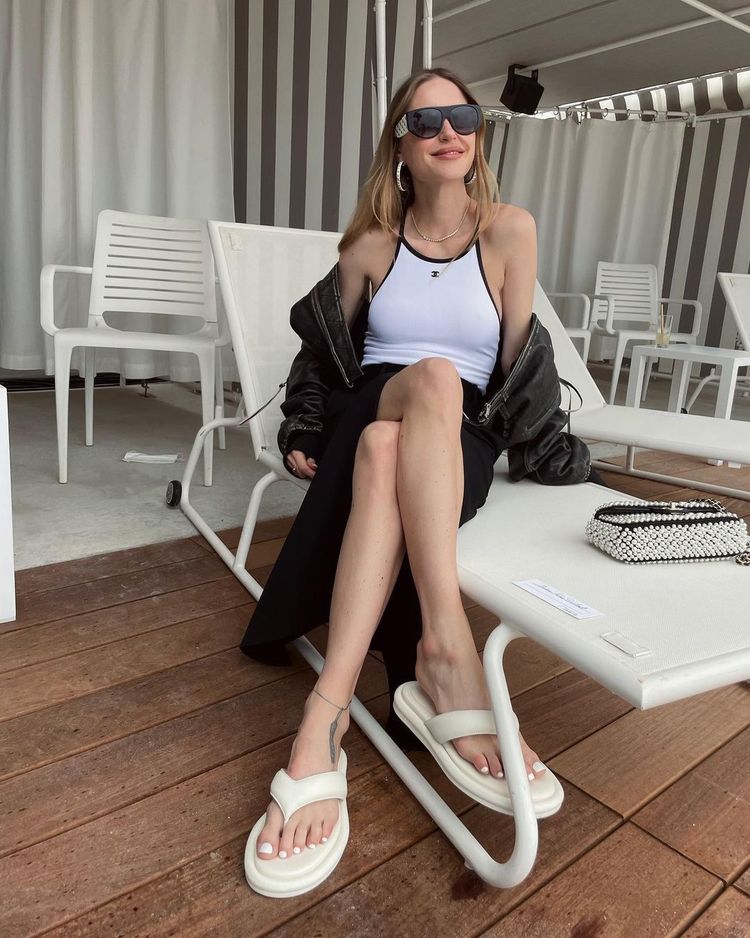 In a matching knit terry set, knee-high socks and strappy CC sandals, Sophia Roe made a case for skin-bearing ensembles. Topped off with a pop of purple and a Chanel choker, the look was the epitome of enviable 1990s Clueless styling.

Related: All the looks from the Chanel Cruise 2023 show 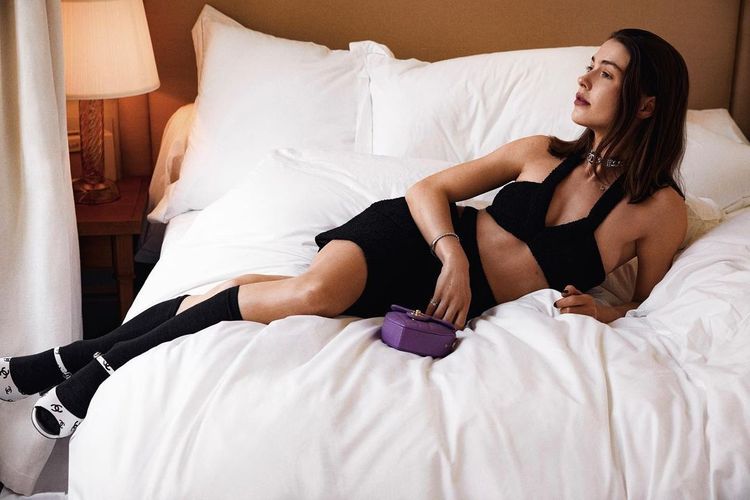 Arguably one of her best looks to date, the Norwegian actress opted for gender-fluid styling á la Nicolas Ghesquière's preppy autumn/winter 2022 collection. With a salmon pink tie and white men's shirt layered under a knit pinnafore dress, she once again proved why she is Louis Vuitton's new darling celeb to dress. 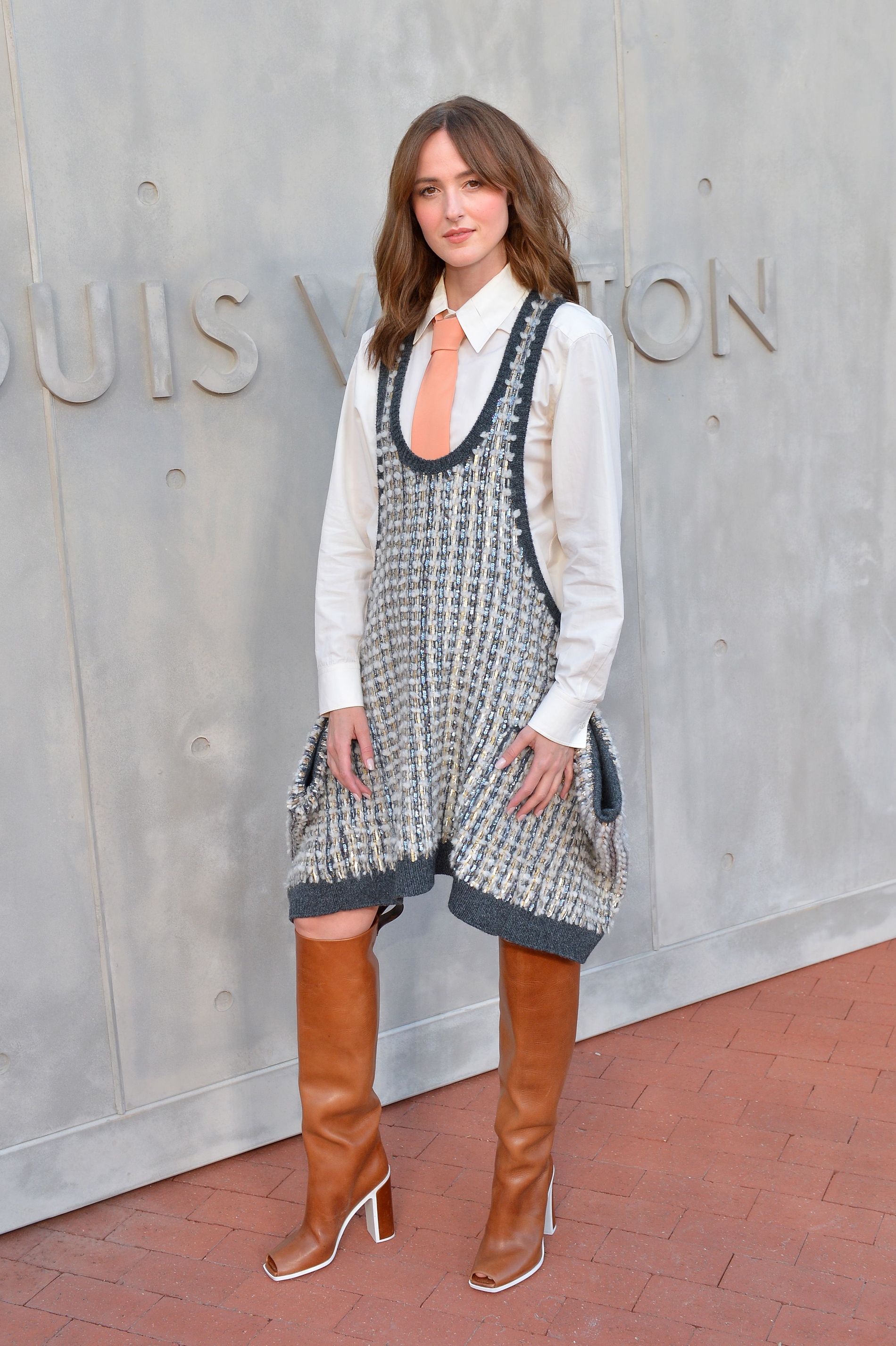 As if plucked from the antique-inspired spring/summer Louis Vuitton collection, the velvet and lace cape featuring padded shoulders and contrasting boarders lent Bryan Boy's look just the right amount of drama for a front row appearance. Paired with punchy acid green boots and a silver clutch, the tastemaker almost stole the show. 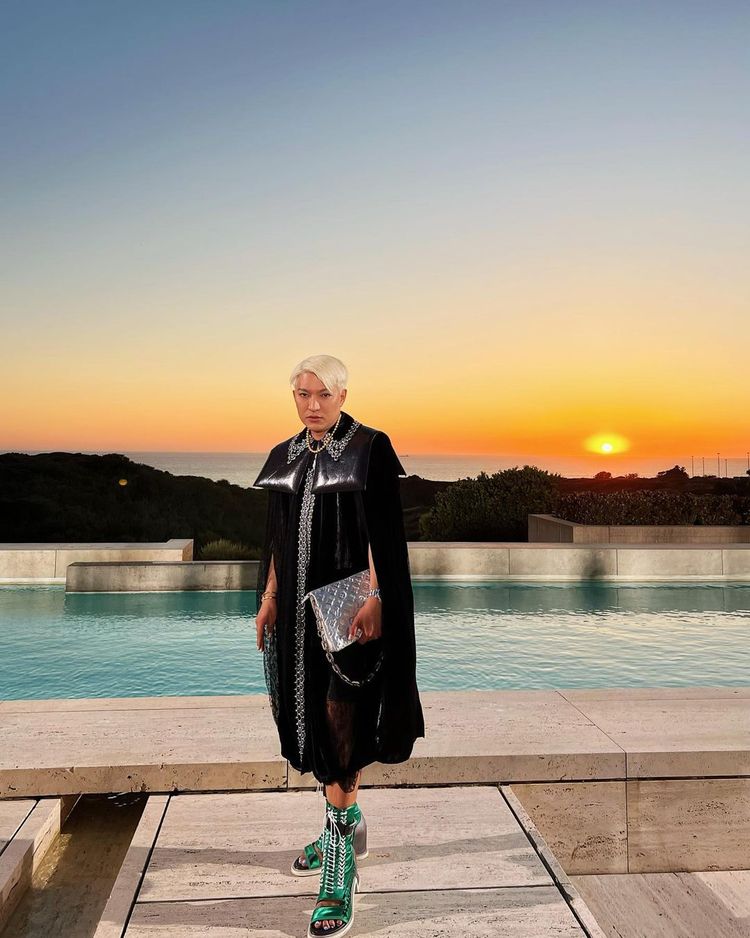 Denmark's very own Carrie Bradshaw, Emili Sindlev, made a case for keeping biker shorts around this summer. Pairing the logo-clad shorts with a bikini top and a boucle jacket, she pulled her envy inducing hair back with a Louis Vuitton silk scarf. 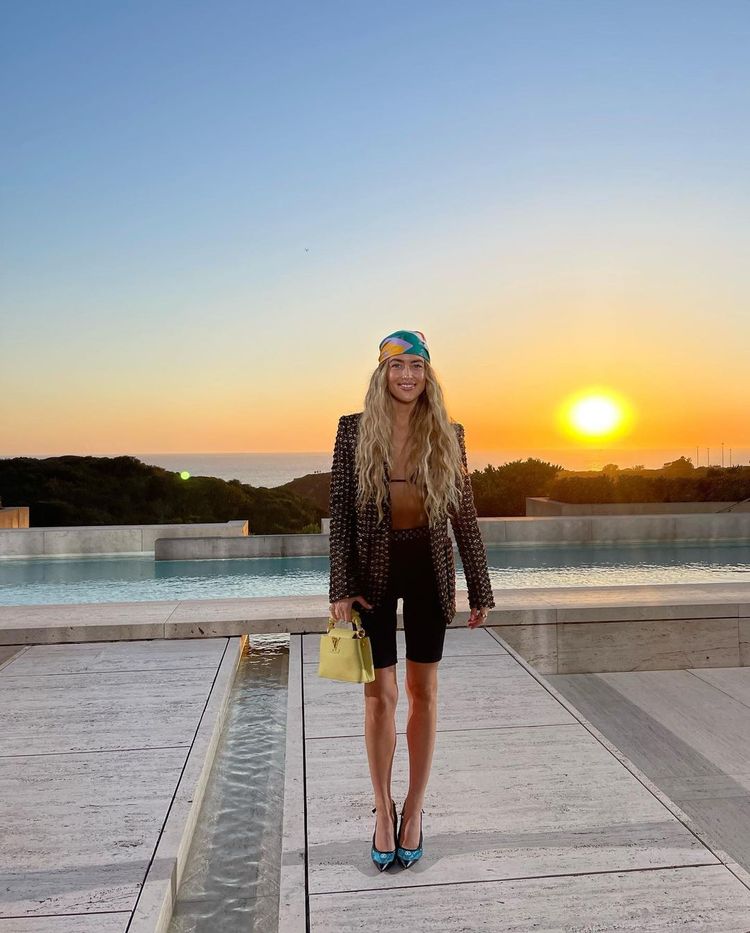 Set in a majestic 13th-century fortress in Italy's Puglia, Boy followed the regal tone through royal blues and emerald greens. The snakeskin high-knee boots were the perfect spin on modern royalty. 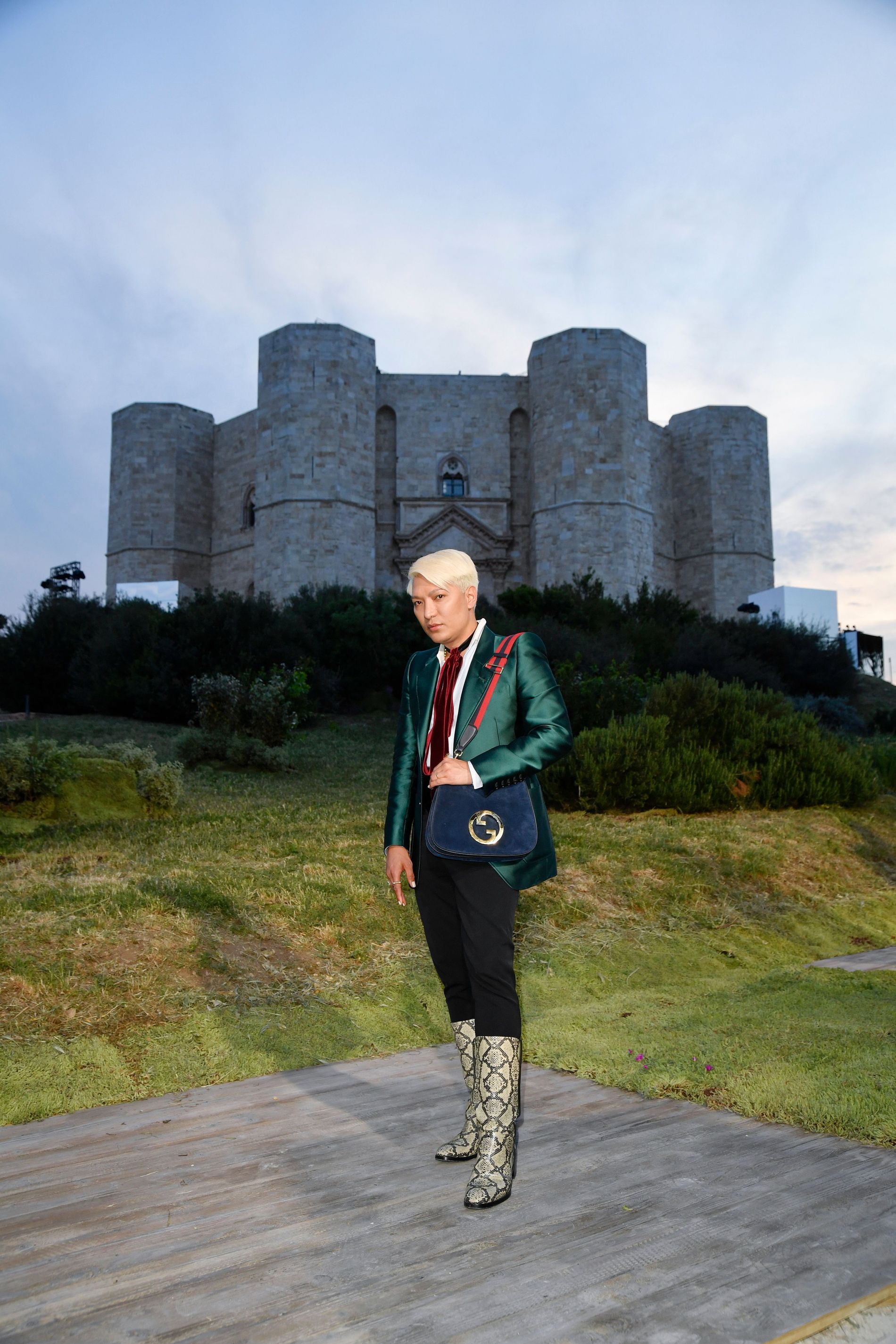 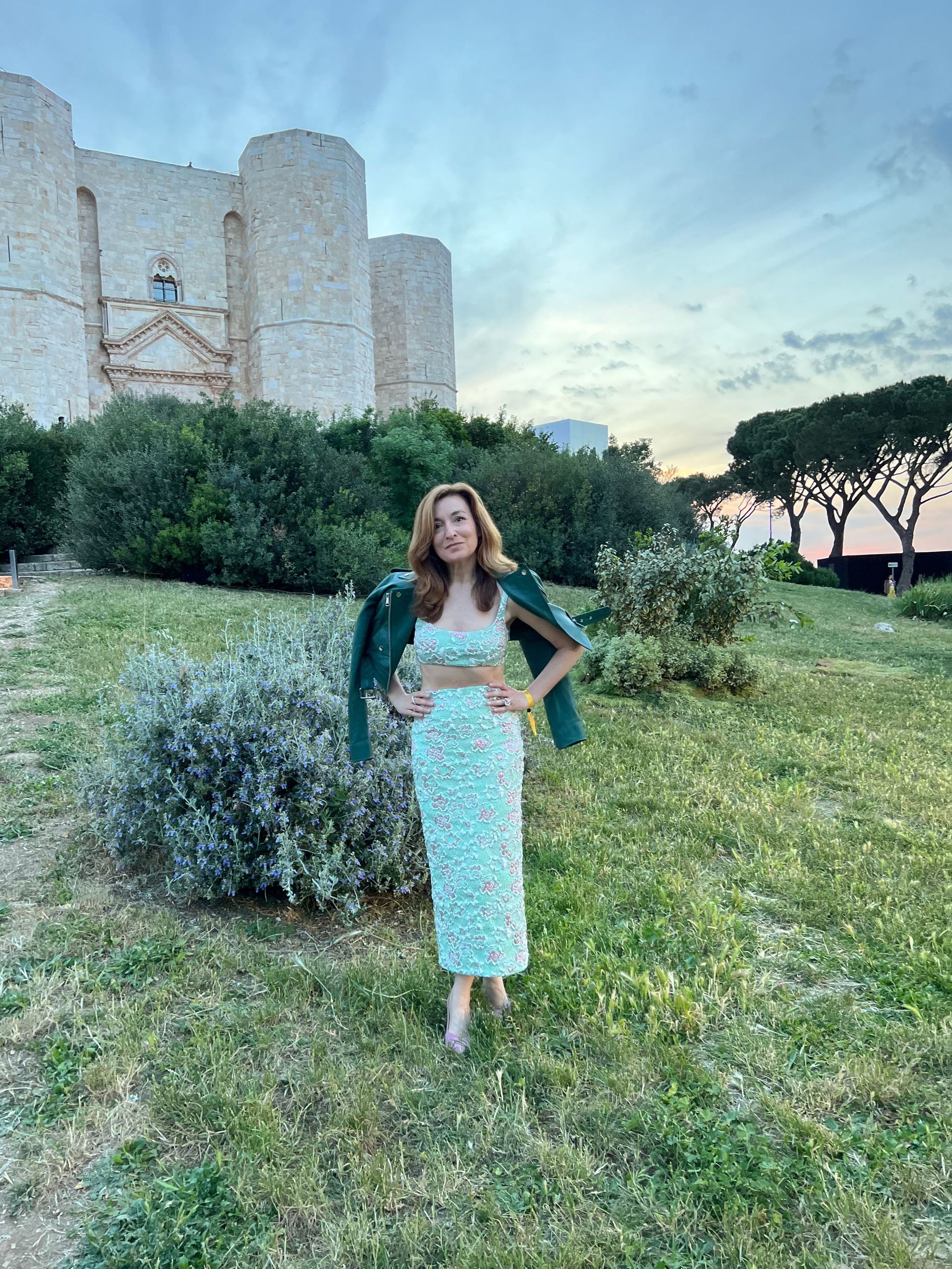