There’s a common Swedish practice which offers an unexpected release from the stress of daily life, so don't fight it, feel it – here's how a regular primal scream can help you break out of the fog and embrace the light...

If you find yourself in the Flogsta neighbourhood of Uppsala, Sweden, a little north of Stockholm, at 10pm, you could be in for a little bit of a surprise. At that time every night, a collective scream unleashes itself from the windows of high-rise buildings – a primal shriek, piercing into the abyss. But relax, it’s not some terrible ghoulishness, but the ritualistic communal scream of… university students.

"It was one of the first things I heard about when I knew my accommodation would be in Flogsta," says Uppsala University law student Emma Boran, 21. "My mum and I researched it and realised it was this tradition. I thought it was a bit quirky but also lots of fun. It felt like a taste of the student culture I would be entering into."

Related: Why the ice bath trend is heating up, and rightfully so

The origins of this tradition – which dates back to the 1970s – are largely unknown and, maybe consciously, mysterious. Some say it was to honour the suicide of a student; others, that it was adopted to relieve the stress of exams. There is also a theory that it was transferred from students in Lund, where it is (still) known as ‘the Delphi roar.’ The phenomena has also not restricted itself to Flogsta alone – there is a Lappkärrsberget neighbourhood scream in Stockholm as well, known as ‘the Lappkärr Cry’ – and, in 2020, students as far afield as Hong Kong adopted the scream as a form of protest.

But as enigmatic as its origins are, why do it at all? Does it actually relieve stress? "It really does!" says an emphatic Boman. "I was a bit apprehensive in the beginning, but one week I had an assignment that was really stressing me out and I just did it. It’s honestly a huge release."

"It was weird at first," agrees Ebba Ragnartz, a 22-year-old Peace and Development Studies student from Uppsala. "I also didn’t do it when I first moved there, but when the studies really started I just needed to get my frustration out. It gives you such a special feeling. A release is definitely what it is."

Indeed, screaming may be the loosening of a pressure valve we all – not just students – need. Stockholm-based therapist and psychoanalyst Mitchell Smolkin had never heard of the Flogsta Scream until I contacted him. He is now fascinated, and fills me in on the ways it feeds into our need to uncork unexpressed rage. "It made me think of the studies on swearing," he tells me. "This is when researchers have people holding their hands in freezing temperatures and only one group is allowed to swear. The group that can swear can tolerate having their hand in the freezing cold water longer. It’s so interesting how being able to express pain can help you deal with it."

Related: What is micro-dosing and could it be the next big thing in beauty?

Expressing repressed emotions, rage or frustration, is important – and good for us. "When something is unexpressed and bothering us, our body's releasing cortisol – sometimes known as our ‘stress’ hormone and it doesn't like it," Smolkin explains. "We don't like to be in a stress response. It is debilitating over time to our bodies and connected to all kinds of cardiovascular, digestive, gastrointestinal illnesses."

Screaming is one way of alleviating this internal pressure. But, Smolkin warns, the release we get from expressing our rage doesn’t mean we can just go around screaming and swearing at everyone. "Civility is there for a reason," he grins. "It’s also healthy for us to be limited in a way that protects others. We have to find ways of talking through our pain and rage, not just screaming out of a window." 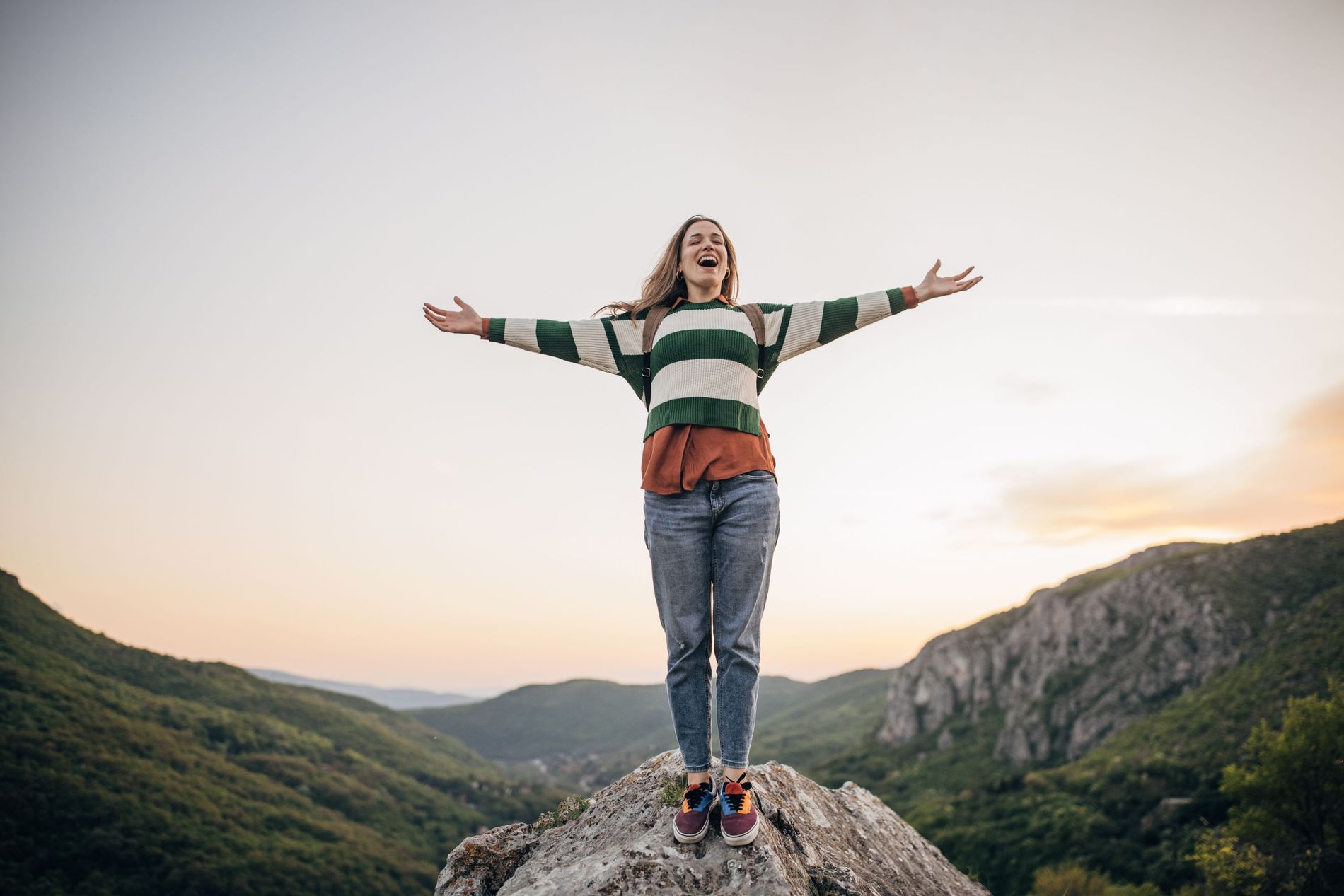 It’s why one facet of the Flogsta scream that most attracts Smolkin is its communal force. The fact the scream is done together, ritualistically, is meaningful. "It’s codified, it taps into a very primal need to express emotion together," Smolkin says. "Look at ancient Jewish rituals around grief, for example, which happen communally. There are many studies on the benefits of this."

Both Boman and Ragnartz tell me this is exactly what works for them. "Sometimes you just want to scream into a pillow but it's nothing like opening your window and just screaming out with everyone," Boman says. "It’s a special feeling. It makes you feel a part of something bigger." Ragnartz agrees, saying the loneliness she felt moving to a new city, especially during Covid lockdowns, was alleviated by the scream. "I didn’t just scream to let off steam, I did it to know that other people were going through something too; with me," she says. "It made me feel less alone."

Related: Surviving the darkness: How to manage Seasonal Affective Disorder

So, should we all be screaming into the abyss? Is it the next mindfulness frontier? After all, there is already Dynamic Meditation, which encourages movement and screaming as part of a meditative practice, and the therapeutic benefits of Rage Rooms have long been known. Both students say they would recommend a good scream, and both say they have no intention of stopping. But maybe – they say – get a few people together and do it as a group. "Nothing beats that feeling," they insist.