The former creative director of Roberto Cavalli, Emilio Pucci and Ungaro explained that the collaboration is very much a Dundas collection. Featured in a preview video by Revolve, he expands on why the partnership makes sense. “I think there are a lot of points in common between Revolve and Dundas in that we dress women for the happy moments in life, the celebratory moments in life where you want to have fun, and you want to look great,” he says. “I’m very proud of the collection and how it came out. How it’s fabricated, the fabrics - everything.” 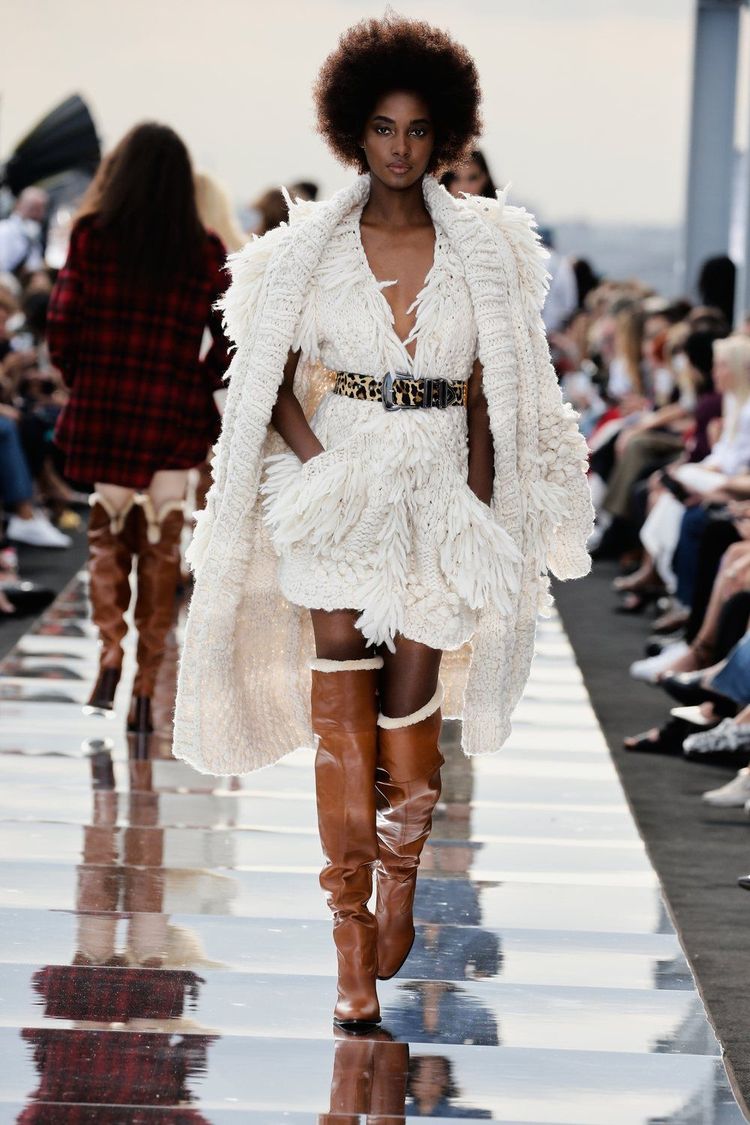 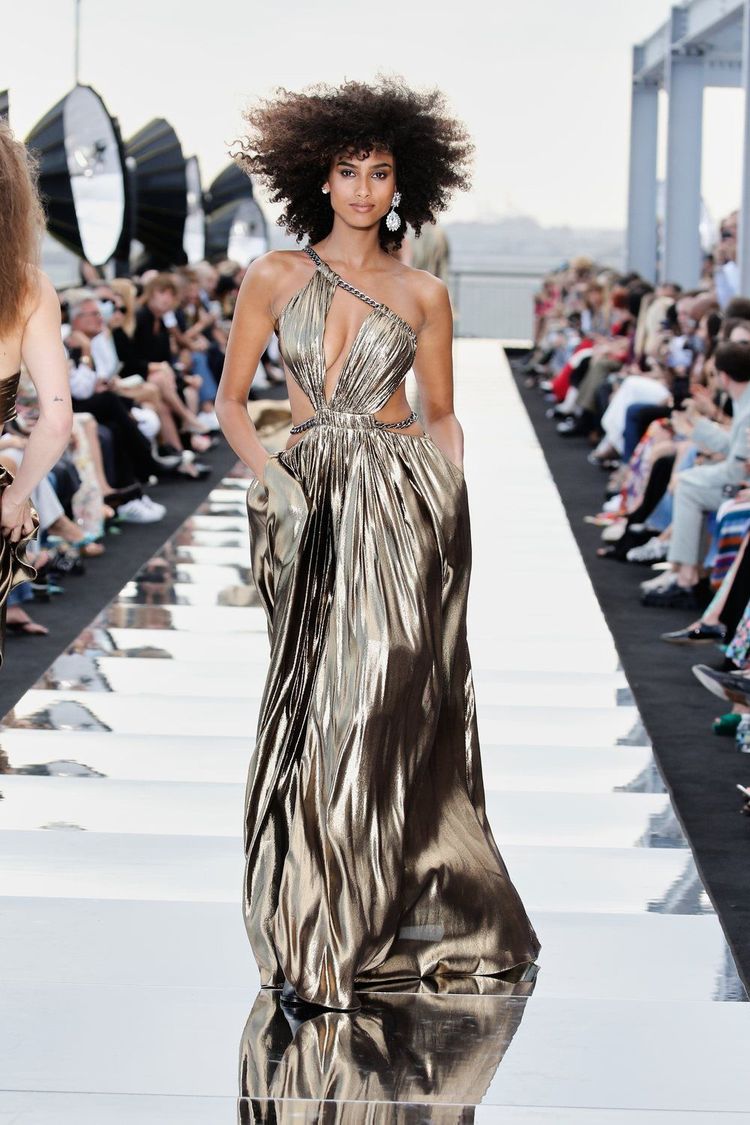 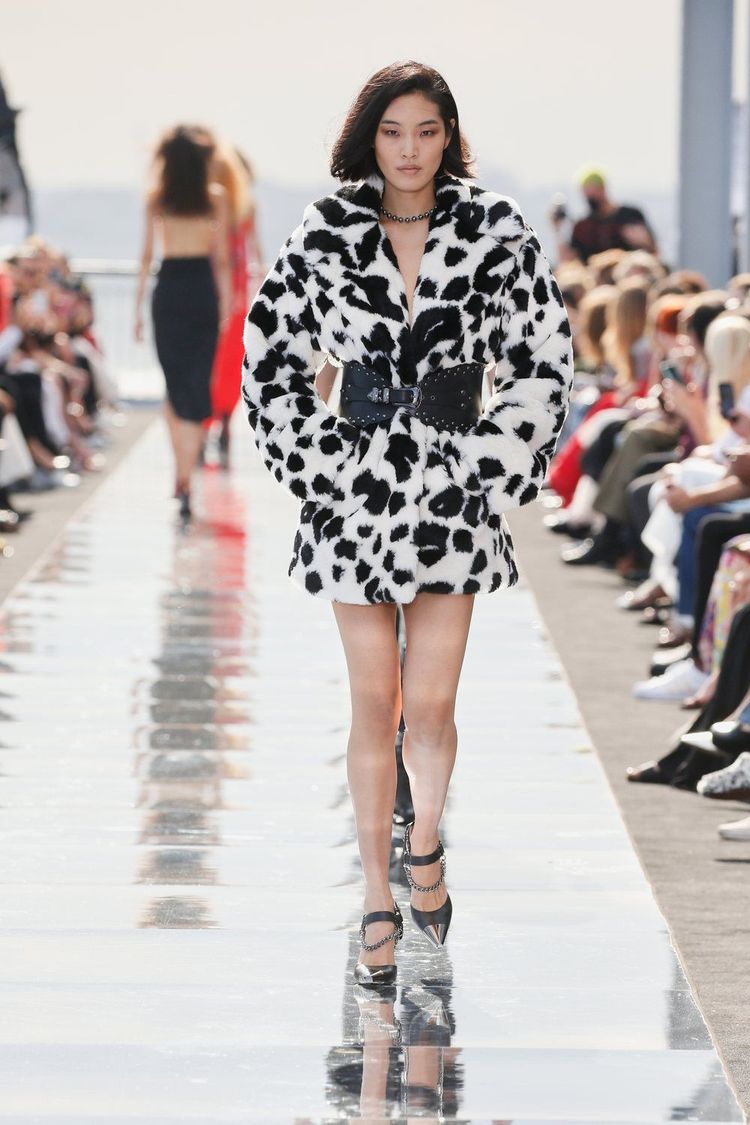 “Buffalo punk is how we started describing the collection,” says Dundas in the video. “Rock music is always part of my inspiration.” The first of multiple drops, the debut collaborative collection offers an entire wardrobe of women’s ready-to-wear styles, shoes and accessories. Available to purchase now, the pieces are all distinctly Dundas with cut-out detailing, jewel embellishments and embroidery.

It was the first time that the Norwegian-born designer explored his American roots in a collection. “Working together with an American brand on a collection, I kind of went back to my American roots - or part of my roots. My mother was born and raised in Indiana,” he says. “We were looking at western music. So Goths from the west coast were absolutely on my mood board.” 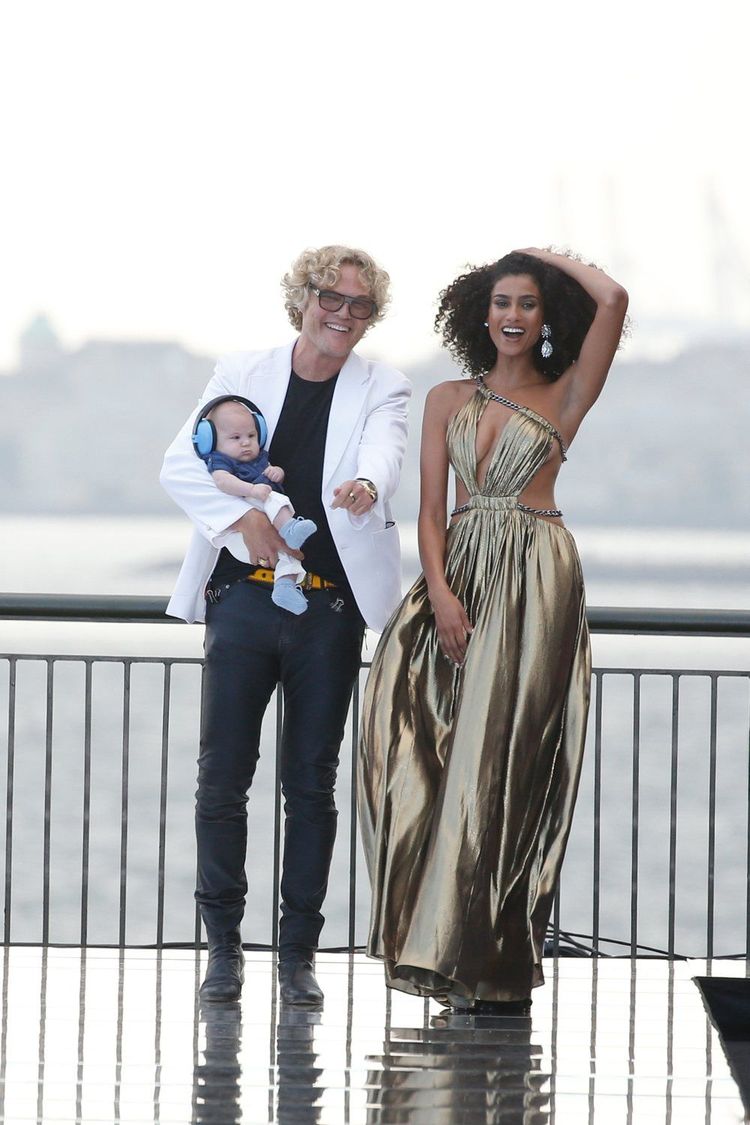 George Cortina styled the show and campaign. The stylist has been part of Dunda's team for the last two decades and is described by Dundas himself as family. “George and I go back a long way. For better or for worse, it's entertainment for the team watching us work together. We fight like siblings, and we agree on things like siblings.” According to Dundas, the pair work well together because they share commonalities and reference points. “I think I’m a frustrated child of the 1970s and 1980s, and he references a lot of that as well. It shows in the collection," he says."

The campaign that accompanies the range, shot by Inez and Vinoodh, starred Emily Ratajkowski. In va-va-voom hair and sultry liner, the supermodel and recent mother embodied the idea of what a Dundas girl is. The relationship between Dundas and Ratajkowski is deeply established, and the Norwegian designer was the genius behind the models Cher inspired look at last year’s Met gala.

The collection is available to shop now at Revolve. 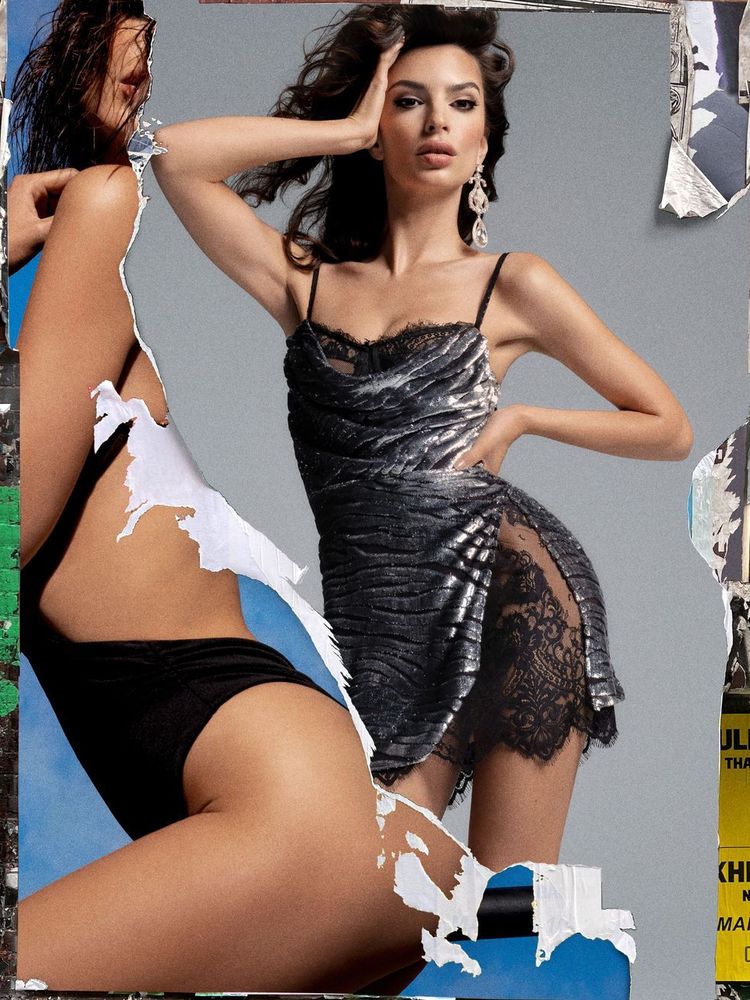 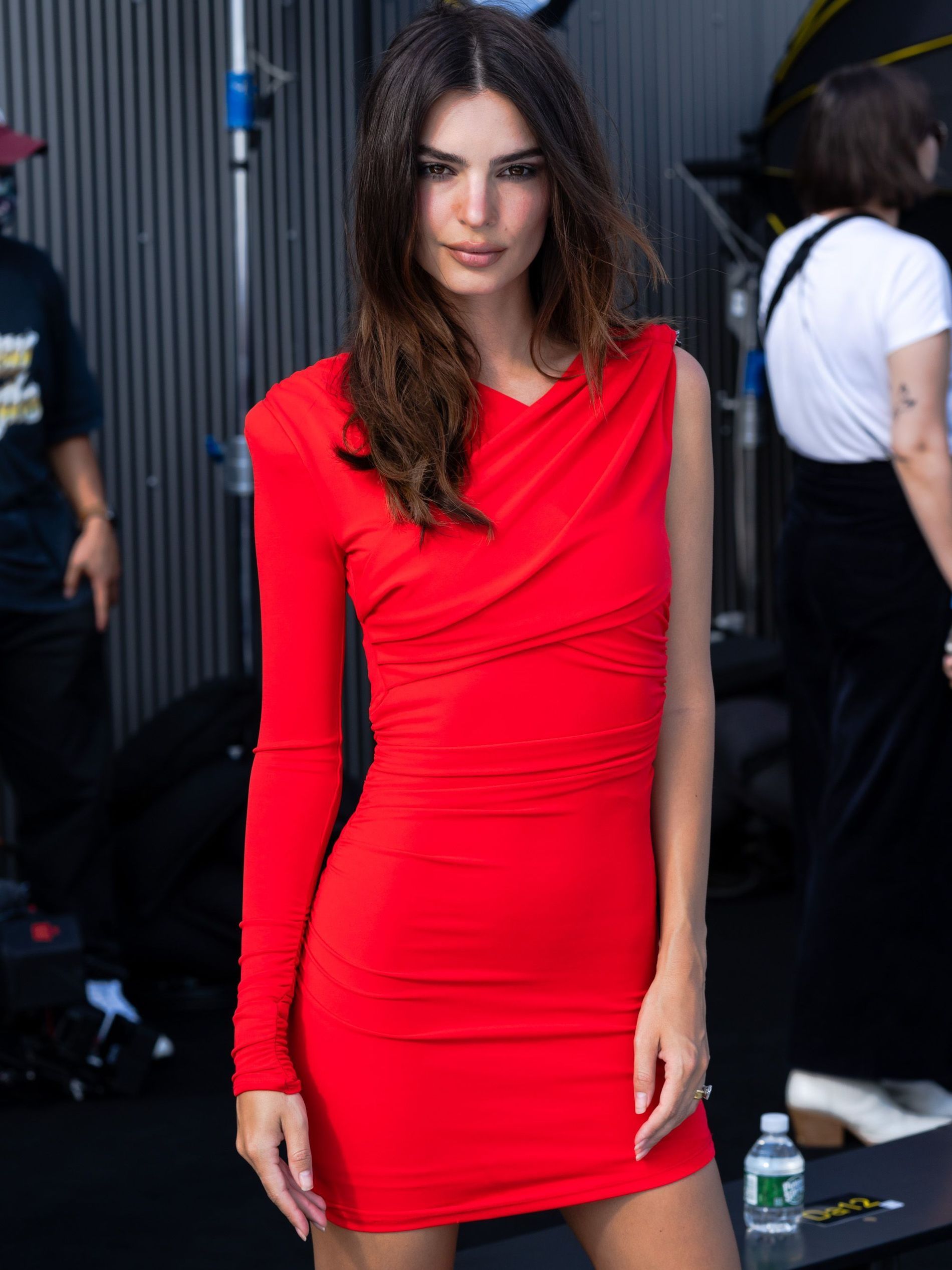