Scandinavian nature is full of edible delights ready to be enjoyed. And when you become familiar with growing places and seasons, you’ll rarely come home empty-handed

The art of foraging, and enjoying local, fresh food which nature has to offer, has long been a popular pastime here in Scandinavia. In fact, it was 250 years ago when the botanist G. C. Oeder first suggested Frederick V, king of Denmark and Norway, published a great work of all the useful plants that could be gathered in the meadows, marshlands, coasts, forests and fields of the kingdom. And so Flora Danica was born, detailing plants such as the cloudberry that's collected in Norway. And still today, it’s a popular pastime that has even had a bit of a surge in interest of late – partly due to the rise of the New Nordic cuisine and its’ values of eating local foods, along with the fact more of us want to embrace nature’s gifts and get outside into the great outdoors.

And it’s not only for people living in remote, rural areas. City dwellers, too, are joining the hunt for wild, edible plants among a feast of other things. One such fan is 29-year old Julia Klibo, an art director from Copenhagen’s Østerbro, who loves the feeling of leaving the city behind to go in search of wild food, even though juicy berries and fresh herbs can also easily be found on abandoned construction sites or old railway lines too. 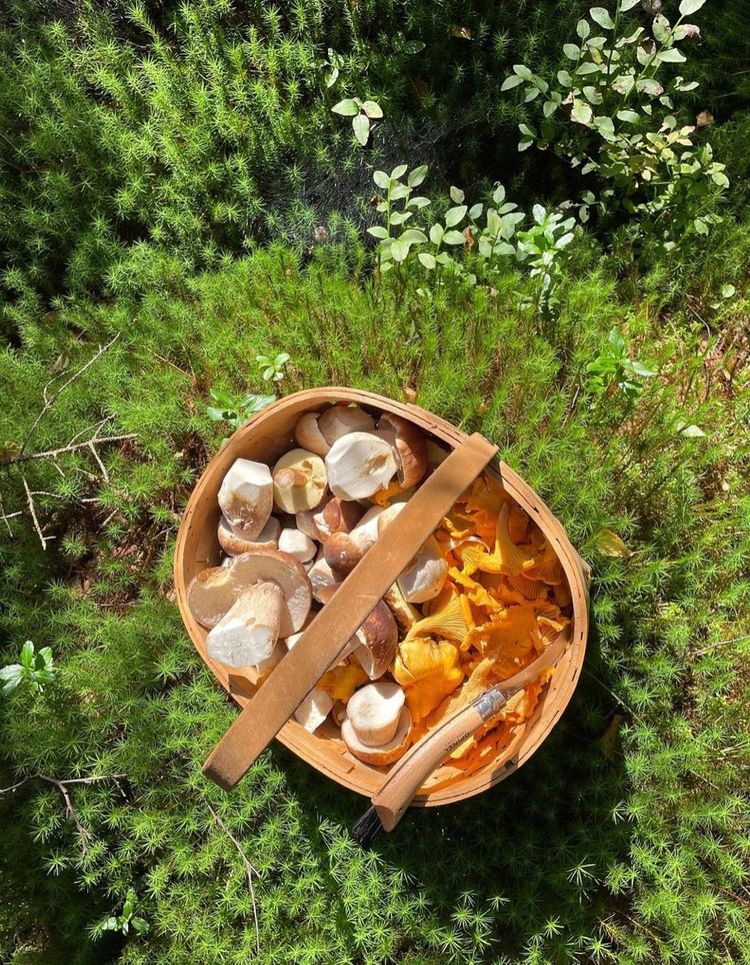 “It’s a really nice feeling to see the seasons change and to get back home with different wild delicacies depending on what time of year it is,” says Klibo. She has just spent a few days in her family’s summer house in Henne Strand, near the North Sea coast, a favourite destination for foraging: “During summer the heath is covered with blueberries, and now it’s heather that you can make a nice schnapps out of. I also found chanterelles and wild apples – they tasted so good! Everything I spot and gather is like a clue in a treasure hunt.”

But before you throw yourself into foraging, a pastime as old as humankind, there are some things you need to know. Program director Mikkel-Lau Mikkelsen from the Danish VILD MAD (meaning wild food) – a free foraging app by the non-profit MAD, founded by people behind noma, shares his tips.

Look for something specific and don’t just try to find anything. Prepare for the trip from home and find out what’s in season and what it is that you are likely to find wherever you’re going. Ask yourself: what could be found in a meadow in Southern Sweden during October, for example?

Start with looking for a few plants. Expand your register as you get more experienced.

Use cross references when you think you have found something edible. It could be the VILD MAD app, google and a wild plant identification guidebook.

Be rational and don’t get carried away. If you find a shore plant in a deep pine forest, it’s probably not what you think it is, so don’t eat anything unless you are 100 % sure of what it is. 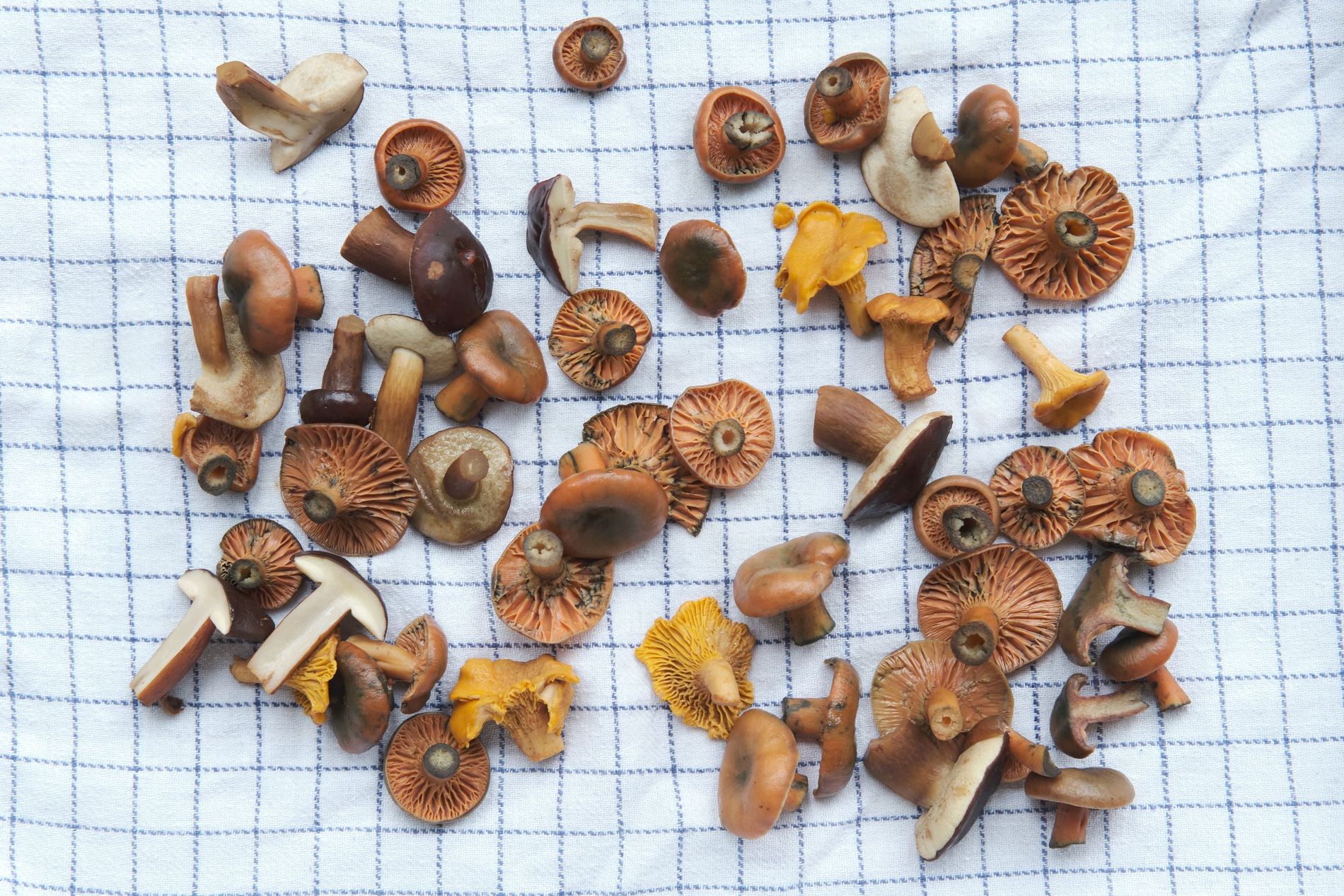 Use your senses. Look, smell and taste a tiny piece of the plant (and spit it out again). Don’t gamble – be systematic when you investigate your findings.

Take pictures of everything you eat. If you should fall unwell, a photo will help experts find out what caused the problem.

Think sustainably. Don’t pick the last pine shoot or flower, don’t break branches, don’t dig up plants. Even though you get excited, leave something for the next forager.

Any type of nature will present a selection of wild delicacies. In Denmark you’re allowed to forage in all public areas. The Swedes have the “allemansrätt”, which means “every man’s right” and essentially gives you the right to freely roam the Swedish countryside. Norwegians have the same right as well as an equally strong foraging culture.

You might even meet a “sopp-inspektør” – a mushroom inspector providing good advice – as you stroll through the Norwegian woods. There are some exceptions to the “every man’s right”, so check the rules for the specific area before you go. The main rule is that you must be careful with nature and show consideration for people and animals wherever you go. 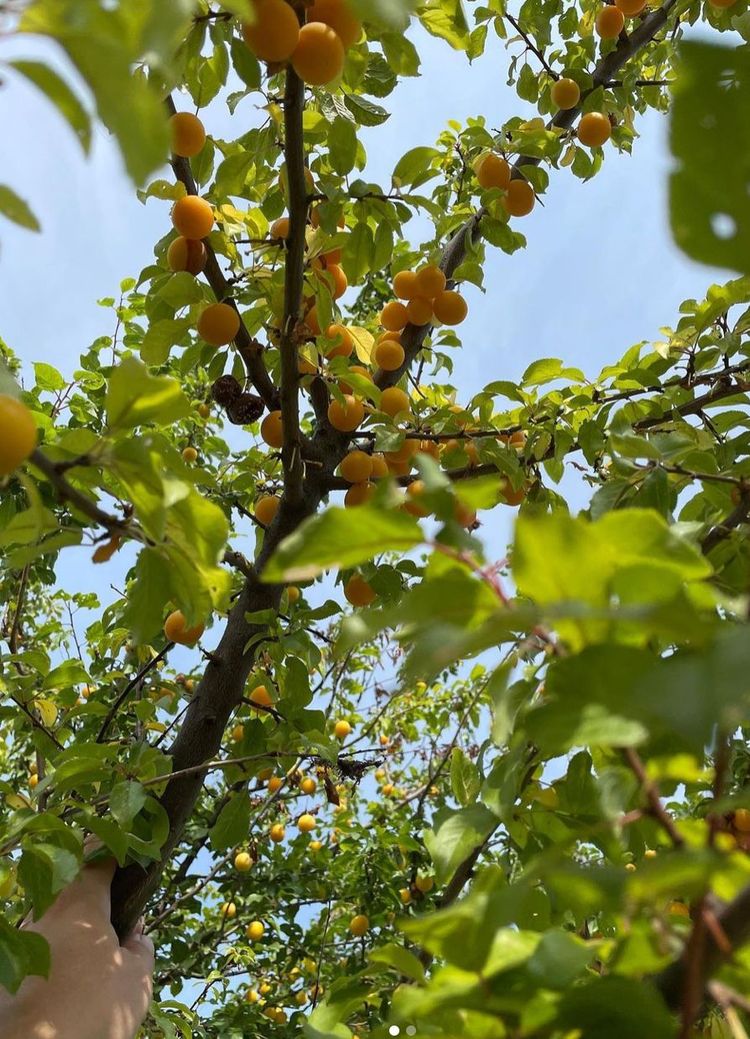 People tend to think that you can only feast on nature’s gifts during spring, summer and autumn. But winter too has something to offer, for instance mussels and oysters, different sorts of seaweed, mushrooms like oysters’ hats and golden enokis and the spicy horse radish, that comes in a lot of varieties. Just keep your eyes open and you’ll be surprised to see that every season has something to offer. 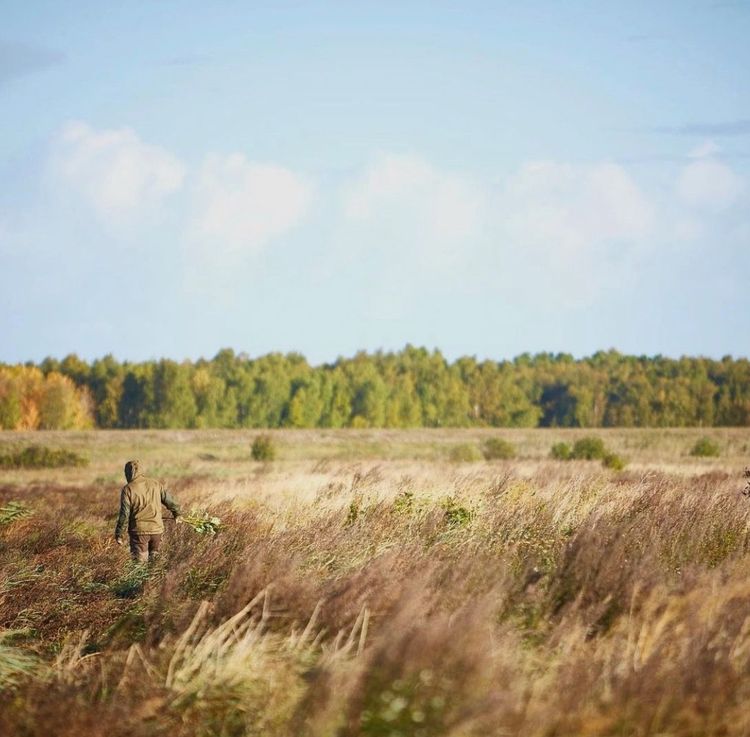