Fashion’s biggest night of the year returns on September 13th this year as a smaller, more intimate affair. Here's what you need to know

The 2021 Met Gala is fast approaching on September 13th. Typically held annually on the first Monday in May, the Met Gala—aka fashion’s biggest night of the year—returns on September 13th as a smaller, more intimate affair than in years past. (The soirée was canceled last year, and postponed to this September, due to COVID-19.) While it may look a little different this year, there will still be a red carpet filled with fabulous fashions and celebrity sightings.

So, ahead of the big bash, here are all the details we know about the event thus far—including what the theme is, who’s cochairing it, what the Costume Institute exhibit will entail, and what we can expect to see on the step and repeat.

What is the Met Gala?

The Met ball, or Met Gala, is the fashion world equivalent of the Oscars. It’s an evening when designers, models, and Hollywood stars convene in the year’s most over-the-top looks to celebrate and fundraise at a new exhibit from the Metropolitan Museum of Art’s Costume Institute. Typically, everyone dresses to the theme, and according to the feel, of the exhibit; past themes have included camp, religion, punk, and more.

When and where is it?

The 2021 Met Gala will be held as an intimate gala on September 13, at the Metropolitan Museum of Art in New York. 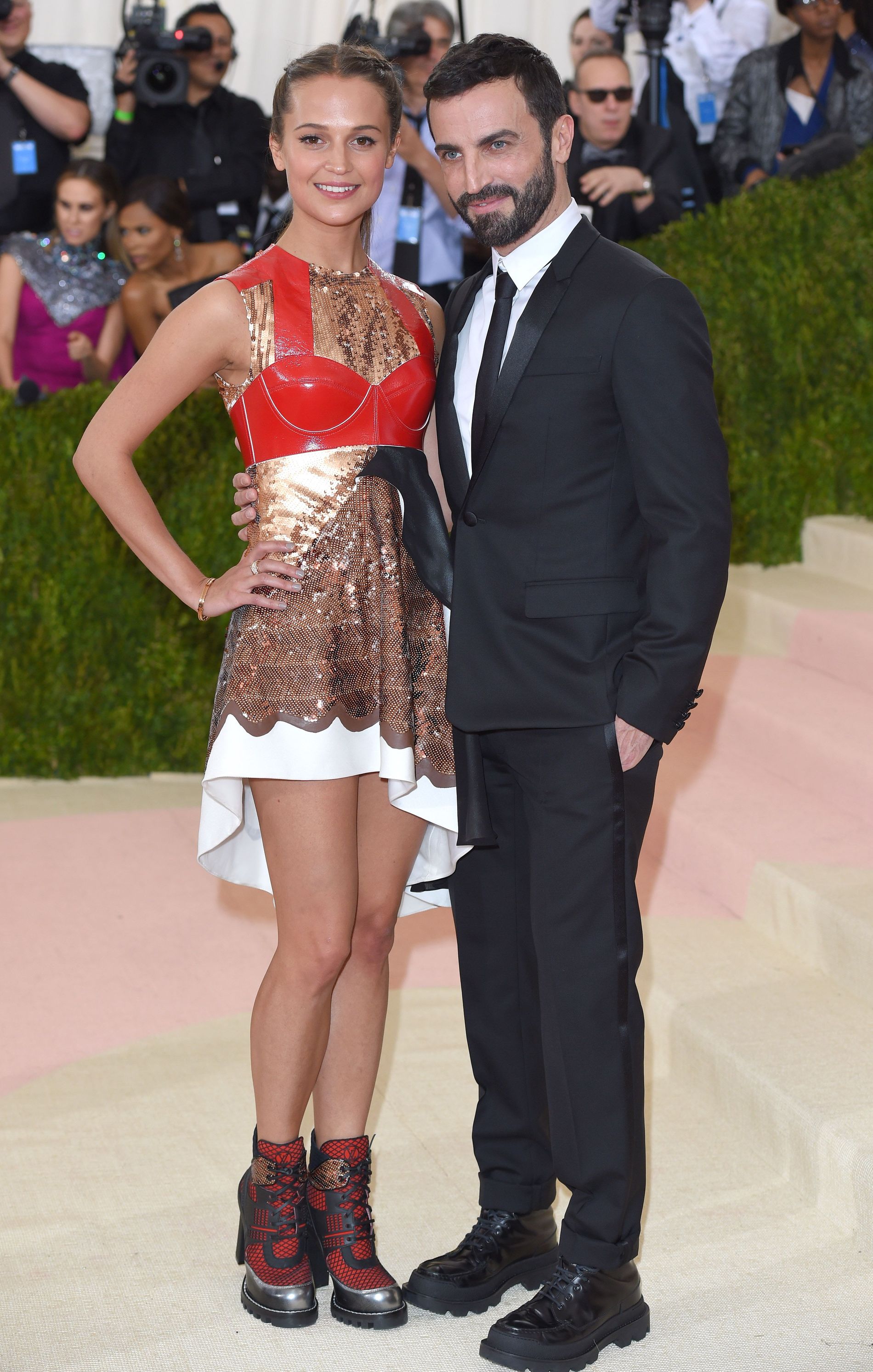 The 2021 Met Gala is focused on celebrating all things American fashion. Andrew Bolton, the Wendy Yu Curator in Charge of the Costume Institute, felt it was time to reexamine American identity and fashion, especially as it has changed over the last several years due to both political and social justice movements. “I’ve been really impressed by American designers’ responses to the social and political climate, particularly around issues of body inclusivity and gender fluidity, and I’m just finding their work very, very self-reflective,” he told Vogue. “I really do believe that American fashion is undergoing a renaissance. I think young designers in particular are at the vanguard of discussions about diversity and inclusion, as well as sustainability and transparency, much more so than their European counterparts, maybe with the exception of the English designers.”

Part one of the exhibition, “A Lexicon of Fashion,” will open on September 18 at the Anna Wintour Costume Center at the Met, marking the Costume Institute’s 75th anniversary. The exhibit will be organized to resemble a home, with intersecting walls and rooms that will establish what Bolton calls “a new vocabulary that’s more relevant and more reflective of the times in which we’re living.” Pieces from Christopher John Rogers, Sterling Ruby, Conner Ives, Prabal Gurung, and Andre Walker will be featured in part one of the exhibition.

Who will be this year’s cochairs?

Every year, the Met Gala has a number of cochairs who help host the event. For the 2021 Met Gala, Timothée Chalamet, Billie Eilish, Amanda Gorman, and Naomi Osaka will cochair the affair, while Tom Ford, Instagram’s Adam Mosseri, and Anna Wintour will serve as the honorary chairs. 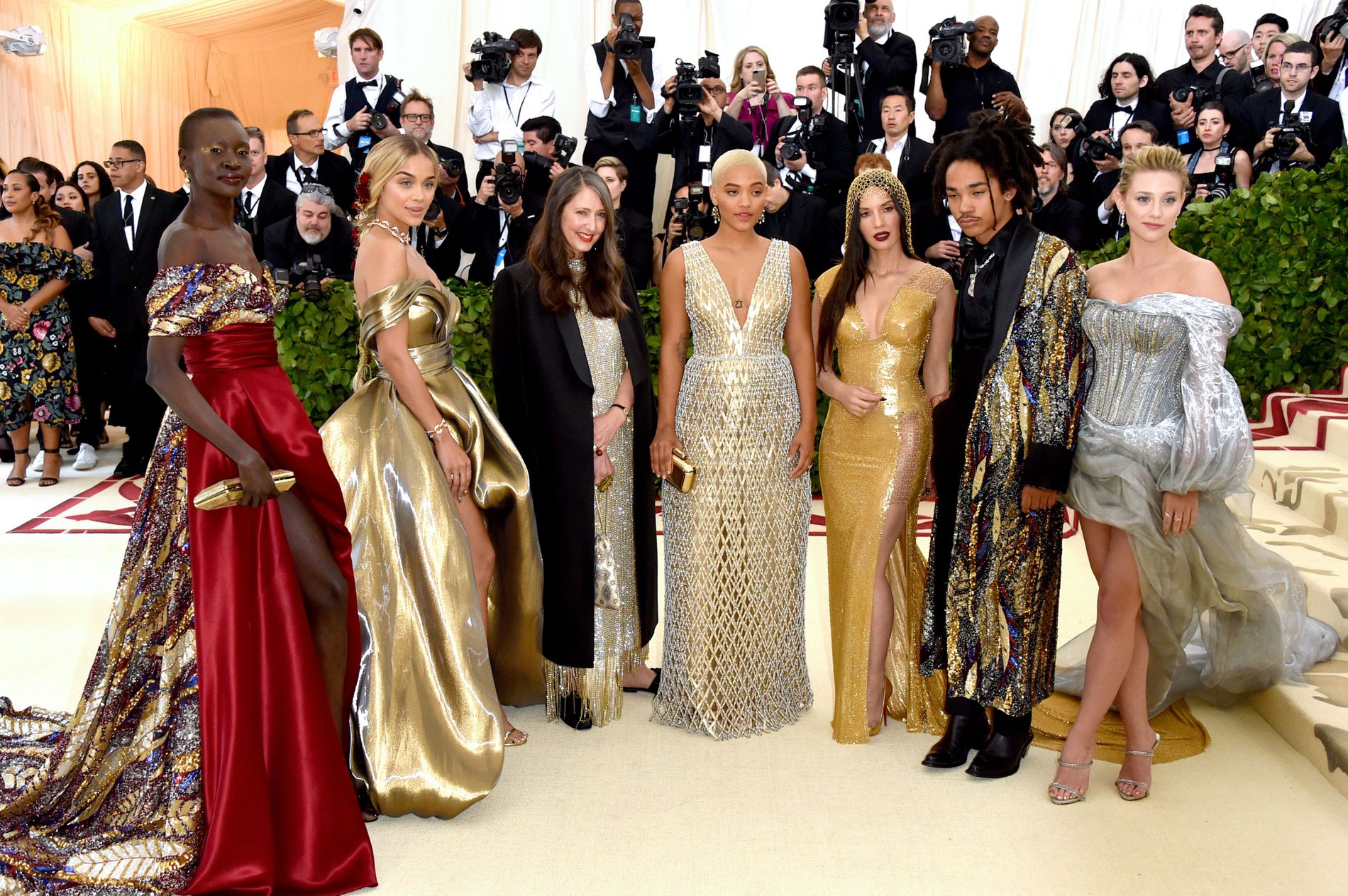 Will there be a red carpet?

Yes! While it’s a more intimate affair this year, to follow COVID-19 safety protocols, there will still be a step and repeat happening on the iconic Met steps. Get ready to take in all of the bold, outré ensembles.

Is there a formal dress code?

Yes. American Independence is the official dress code listed on the invitation for the 2021 Met gala. Expect this to be translated in more ways than one, though—from flashy star-spangled outfits to classic gowns made by American designers. With the Met Gala, the number one rule is to always expect the unexpected.

Who’s invited to the Met Gala this year?

Part of the fun of the Met Gala is not knowing who will show up! Designers typically invite the buzziest celebrities of the moment as their guests, so you can expect some big Hollywood names on the carpet.

Can I watch the Met Gala?

Yes: Vogue will be broadcasting the only official livestream from the event, providing unprecedented access to the splashy event. Beginning at 5:30 P.M. EST, the livestream can be viewed here on the night of, and it will even be hosted by two special guests: Actor and recording artist Keke Palmer, and actor, writer, and director Ilana Glazer. Together, they will provide unprecedented access to the Met Gala’s famous red carpet, interviewing high-profile guests as they arrive in grand style.