As Head of Photography at Vogue Paris in the early 20th century, George Hoyningen-Huene's images helped to define the magazine — and an era.

As part of the launch for Vogue Scandinavia in August, Sonia Westman hosted an exclusive party in Djurgården. Attended by pioneers of the art and fashion industries, the party was a feast for the senses, but a series of 12 elegant photographs in particular captivated the guests. The dozen prints were of images captured by the late George Hoyningen-Huene, who — having become Head of Photography at Vogue Paris in 1925 — helped shape the identity of the then fledgling fashion publication.

As Tommy and Åsa Rönngren of the George Hoyningen-Huene Estate Archives, who the images were on loan from, put it, "His links with Vogue are timeless." Intriguingly, there's also a Scandinavian connection to Hoyningen-Huene's story: he had fled the Russian Revolution through Stockholm over a century ago. 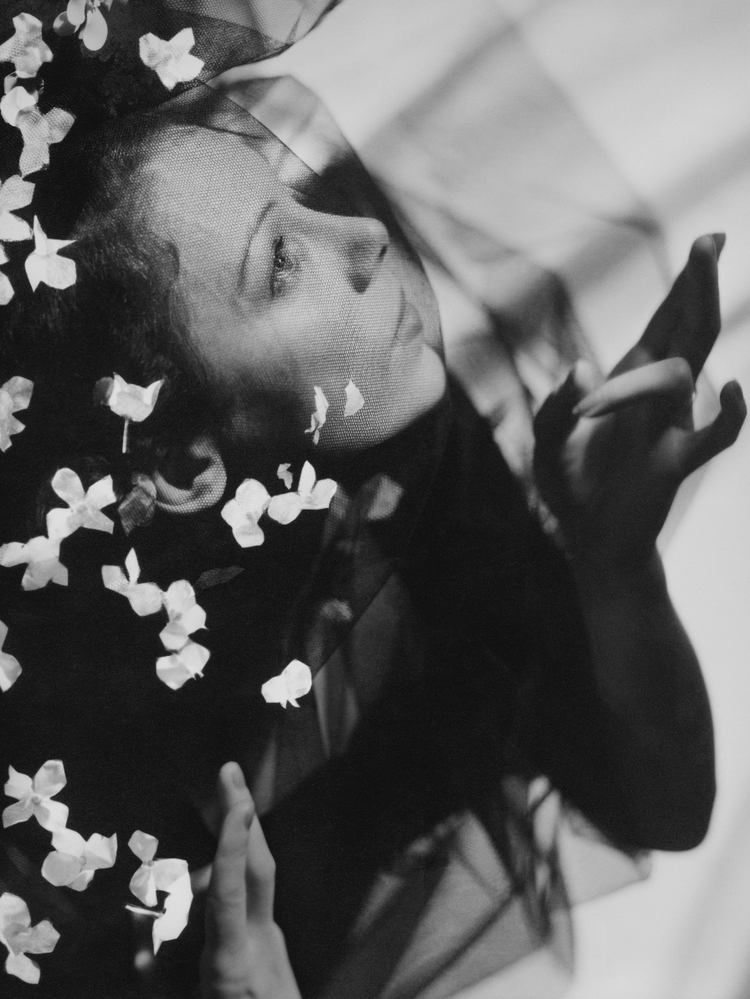 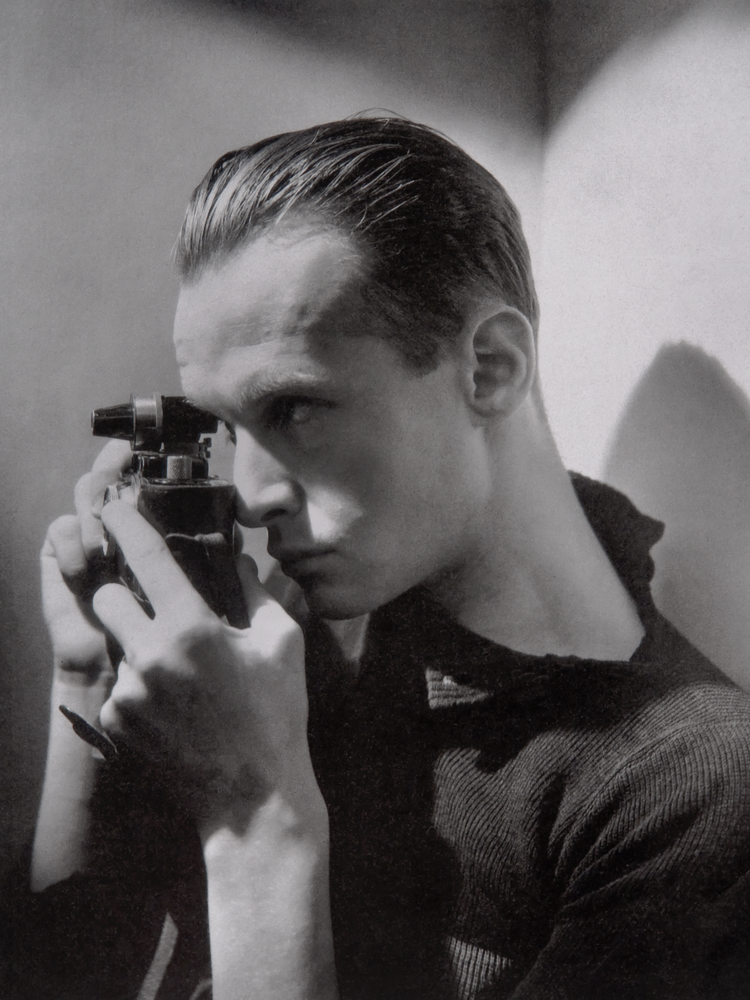 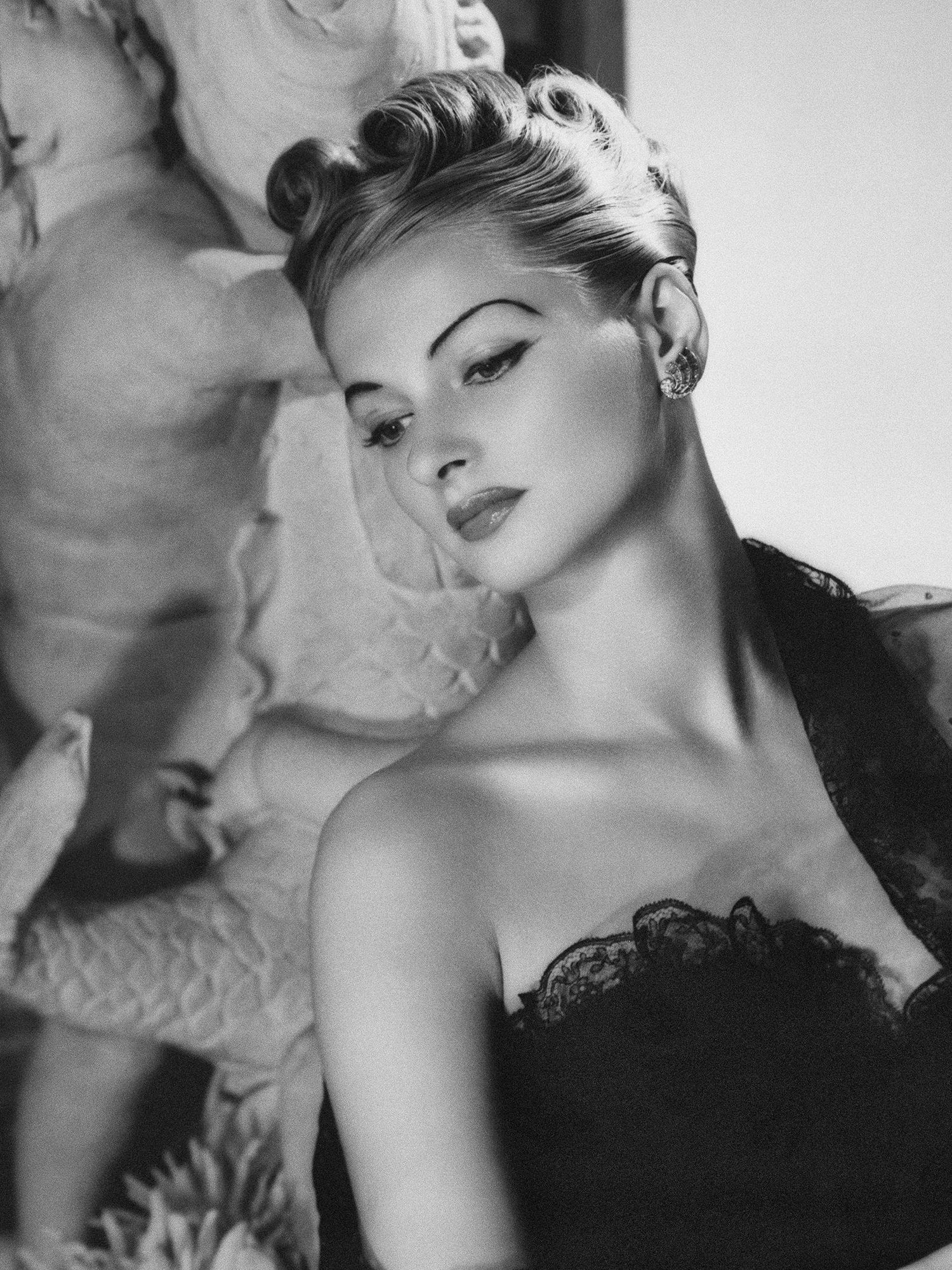