Constance Tenvik has done it again. The Norwegian artist, primarily known for her fantastical paintings and extraordinary fabric designs has taken over an entire hotel. Well, to be specific, she’s created a staggering 101 different art works, the biggest commission of any single artist by a Norwegian hotel to date. Revier, situated in Oslo’s Kvadraturen, by the city’s Opera house and the new National Museum, boasts 65 rooms and apartments, restaurants and even a small 18-seat cinema.

Constance’s works will not only line the various floors of the new hotel, but even stretch as far as the fabric-clad walls of the elevators connecting them. “I mean, look at the quality,” she says, excitedly swooning, “it’s jacquard weaving, made in Italy!” A Yale School of Art graduate, Tenvik has lived all over the globe and considers herself something of a nomad, but immediately saw the possibility of collaborating on such a large scale as a “way to make my mark on my hometown”. 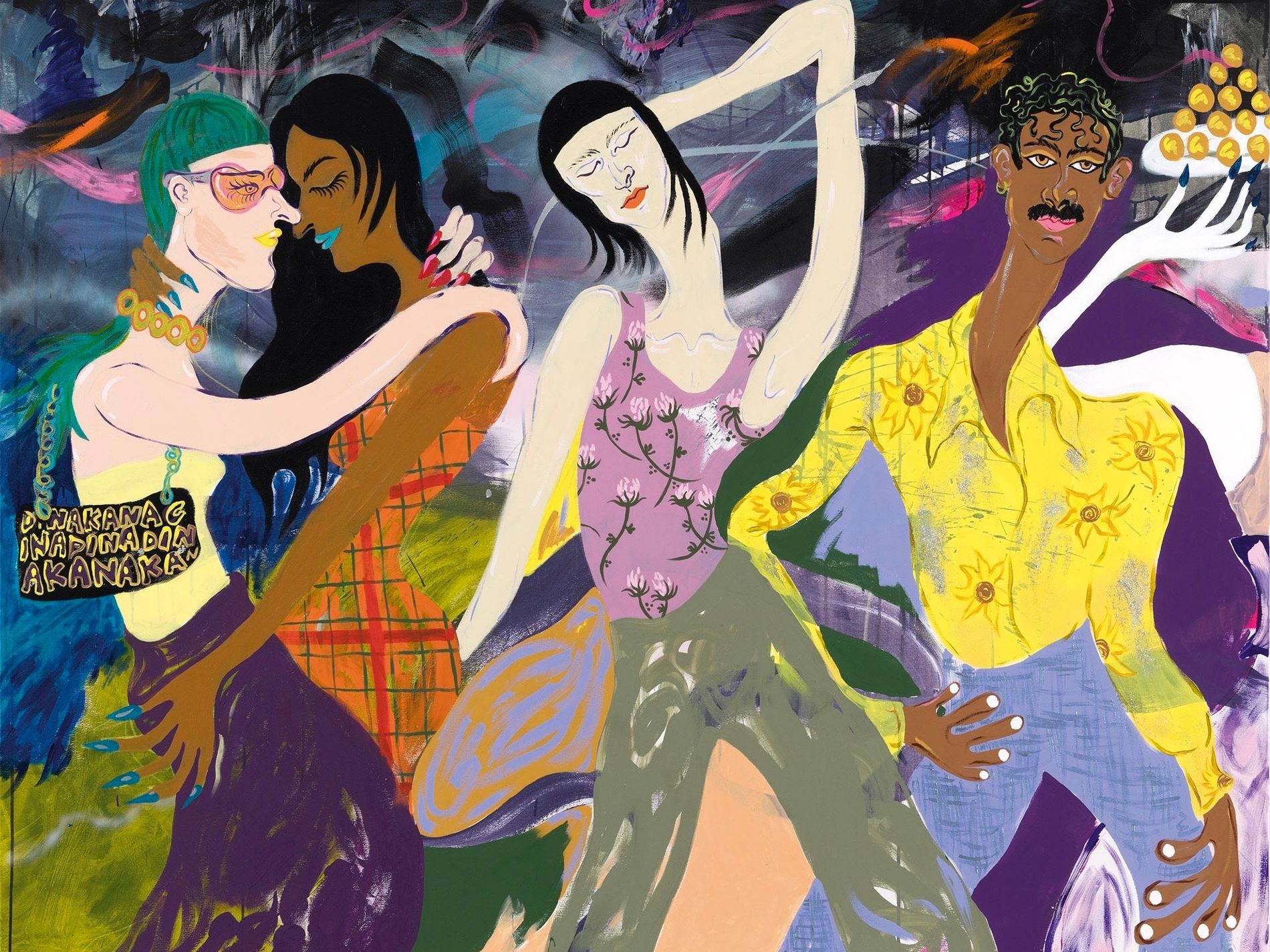 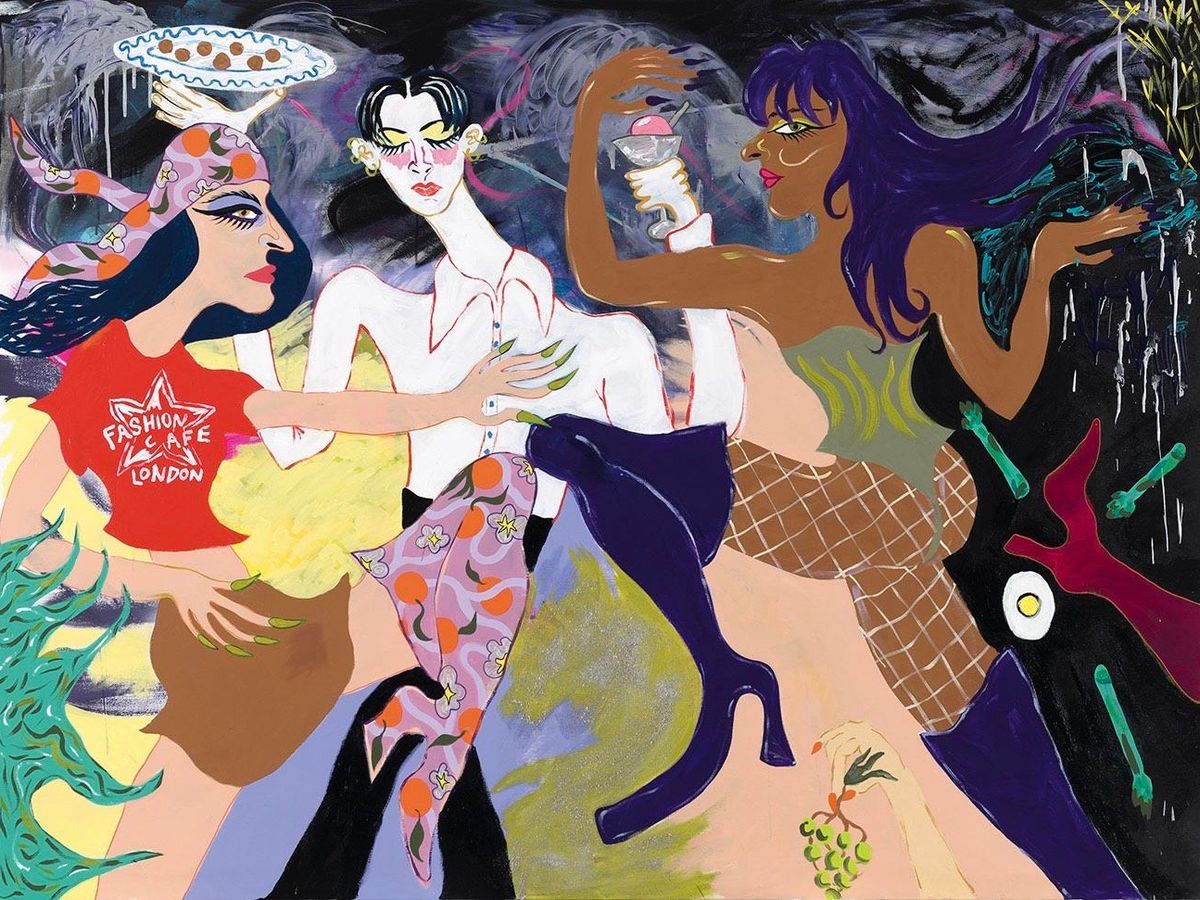 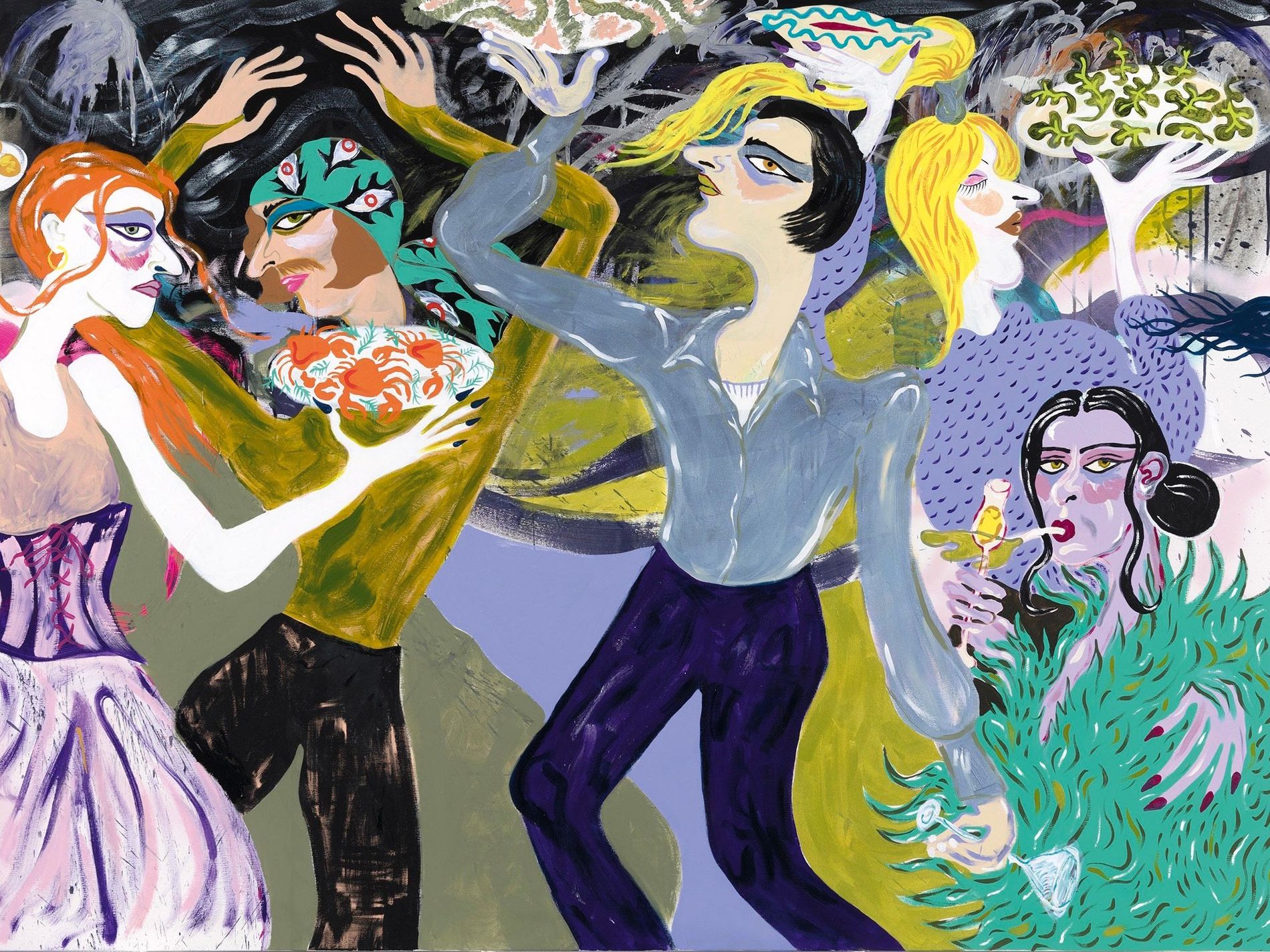 With her vast collection, which includes cut-outs, silk screens on paper, and a plethora of screen-printed framed silk scarves adorning the walls, the artist has essentially made a Gesamtkunstwerk (a scholarly German phrase for ‘total work of art’). Stepping into the Revier will be like stepping into Tenvik’s creative universe.

Though still early in her career, Tenvik recognises the amazing opportunity of being afforded carte blanche over a project. “I appreciate how insane this is, and the resources I’ve had at my disposal”, she continues, “I’ve made cut-outs from expensive, great quality paper… just having the luxury to have access to these types of materials has been incredible”. Tenvik is referring to the 100€ a sheet paper used to create the beautiful cut-out collage paintings she’s made for the Revier, employing two sheets per artwork. 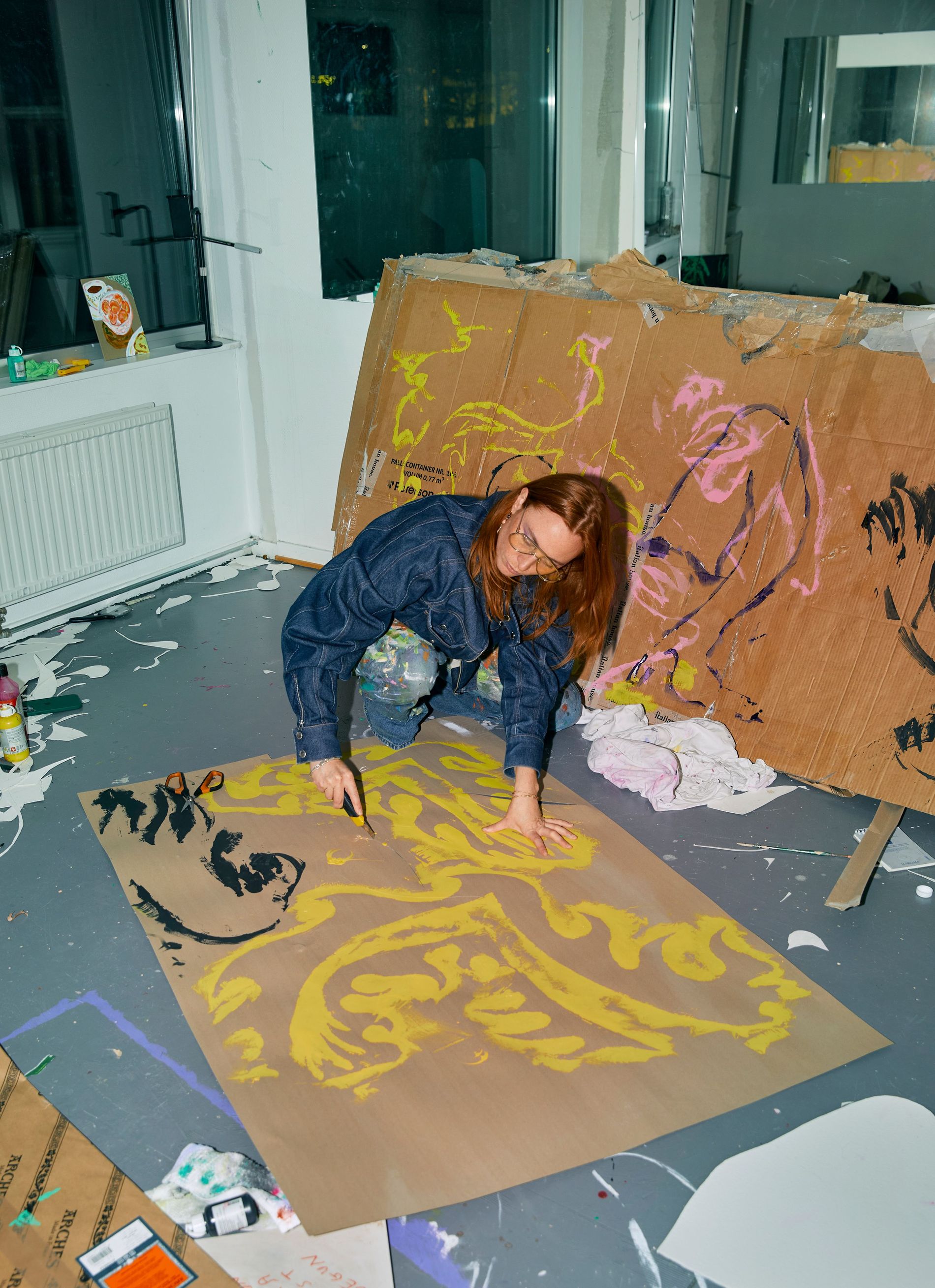 Inspired by her time preparing for a solo exhibition in the South of France in early 2022, the artist had the chance to visit the Matisse museums several times. A huge proponent of living every essence of your work, Constance is also known for her elaborate fabric designs, previously collaborating with print makers and designers to create one-of-a-kind textiles eventually made into unique pieces of clothing. But how did this all come about then? “I was contacted by art advisors Cecilie Malm Brundtland and Anette Krosby, who had been following my work for a while, waiting for the right opportunity to arise – they had me in mind for the hotel project”. Tenvik explains, “usually when there is a project of this size, the art, or thinking about how to include visual art, comes in at the end stage of the project… here was the exact opposite! I was involved from the very beginning.” 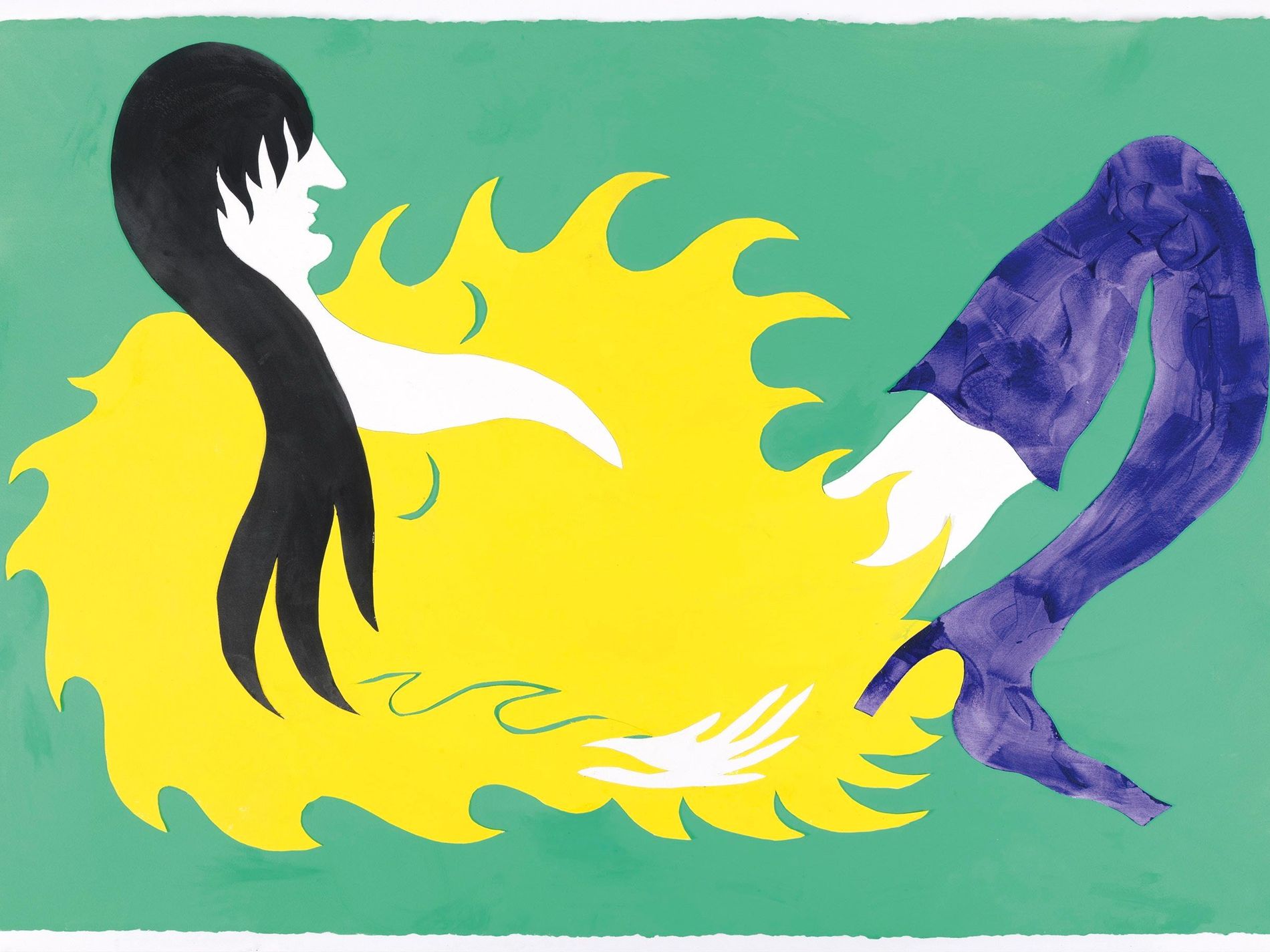 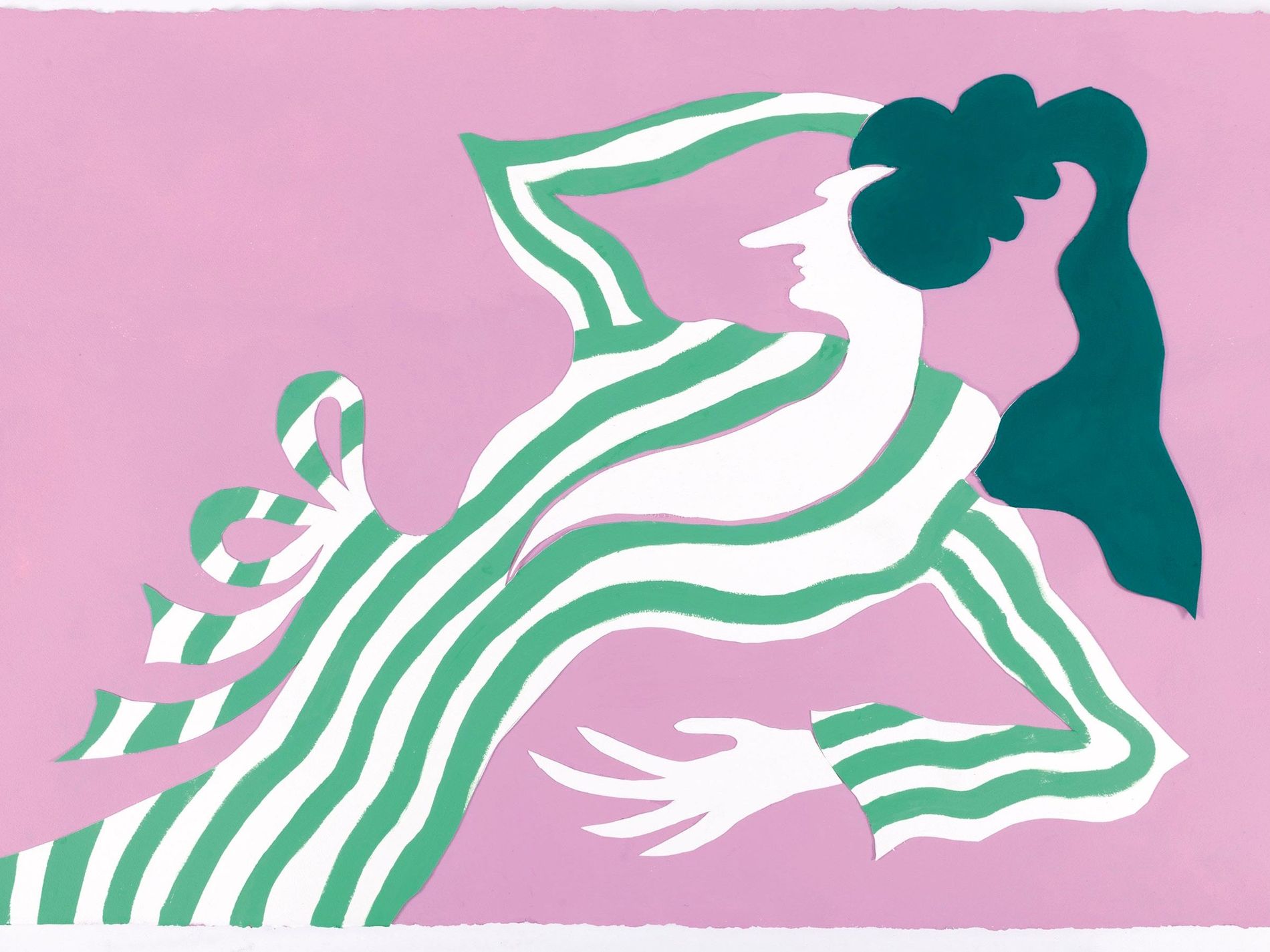 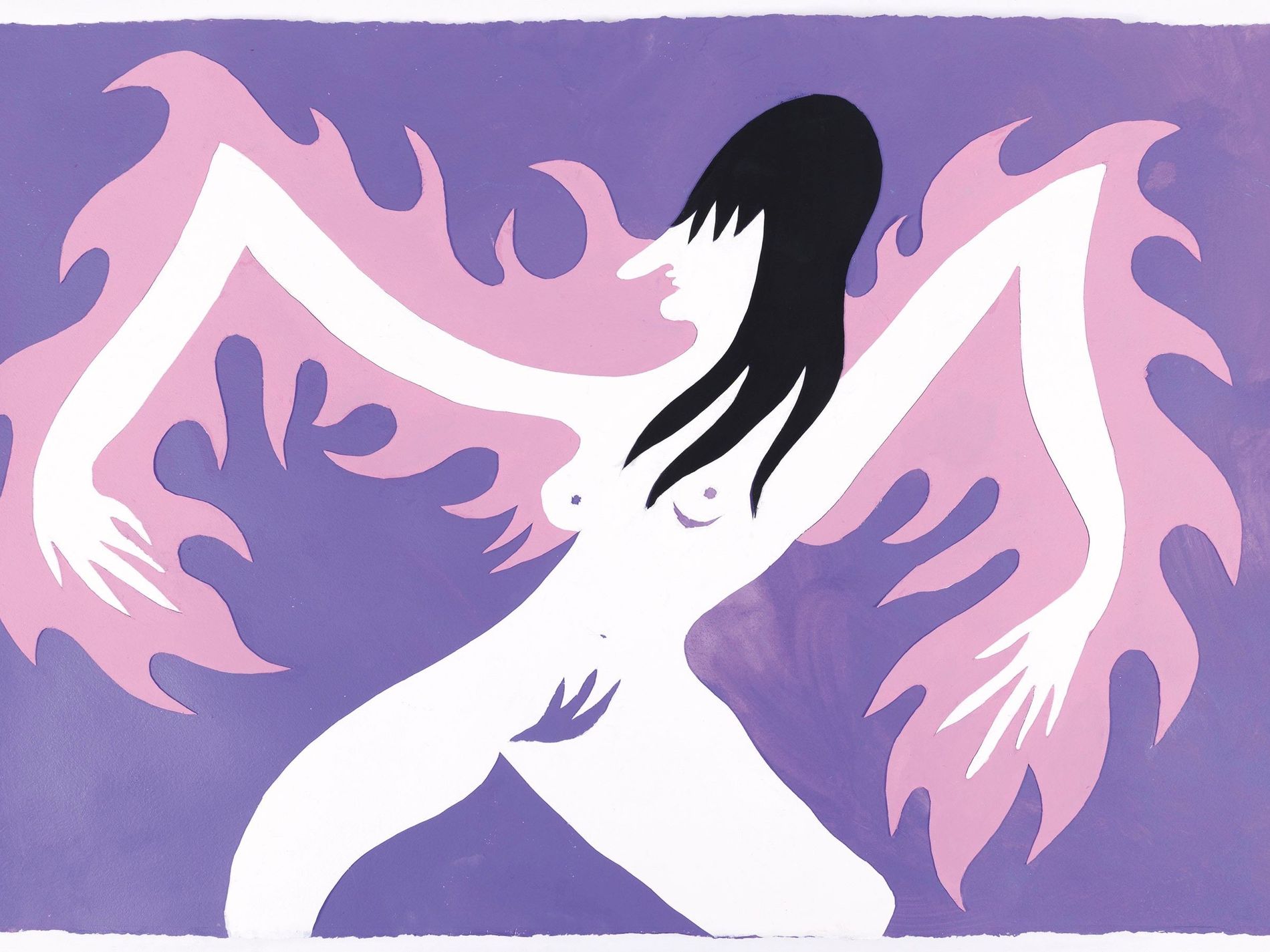 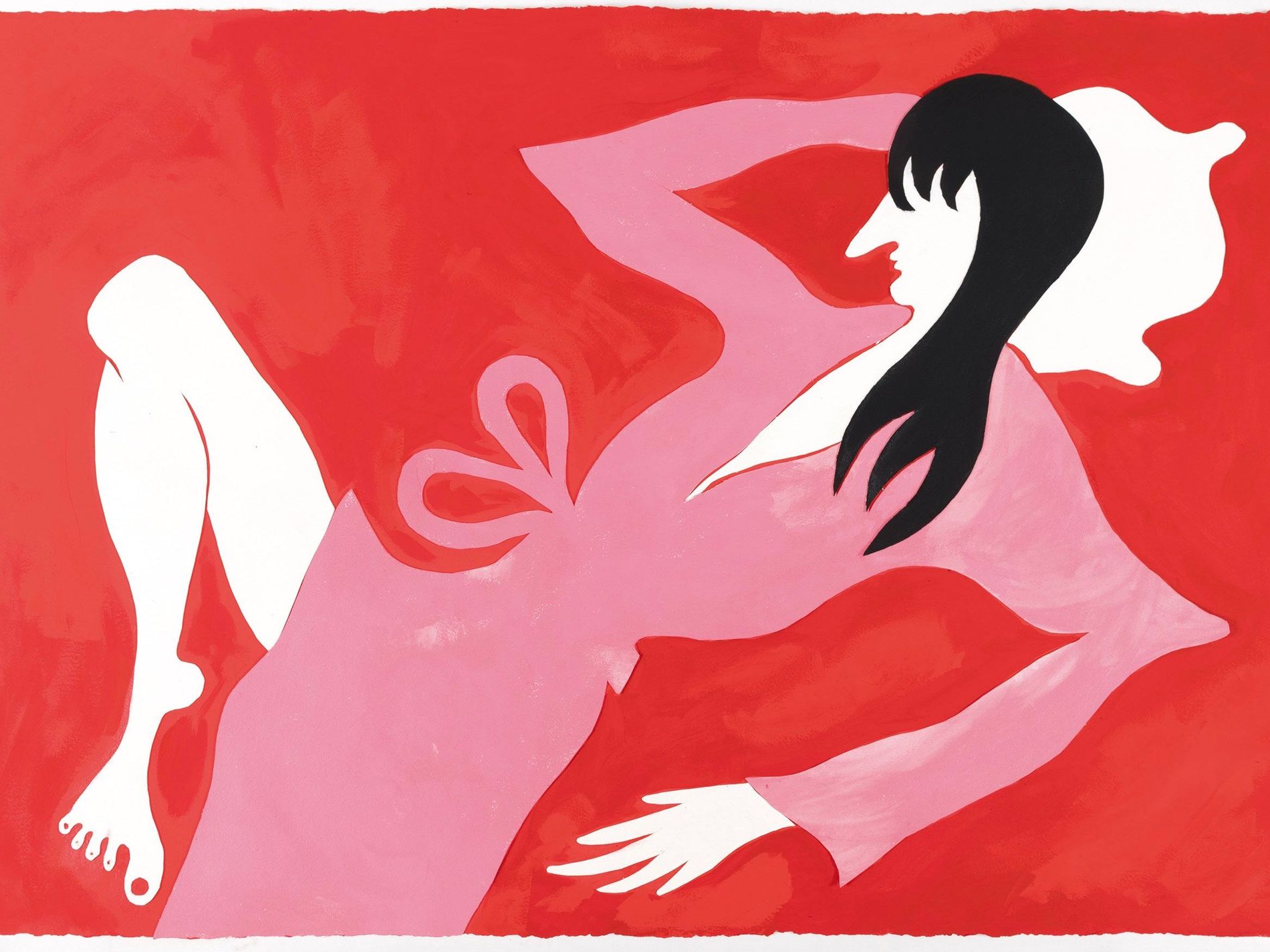 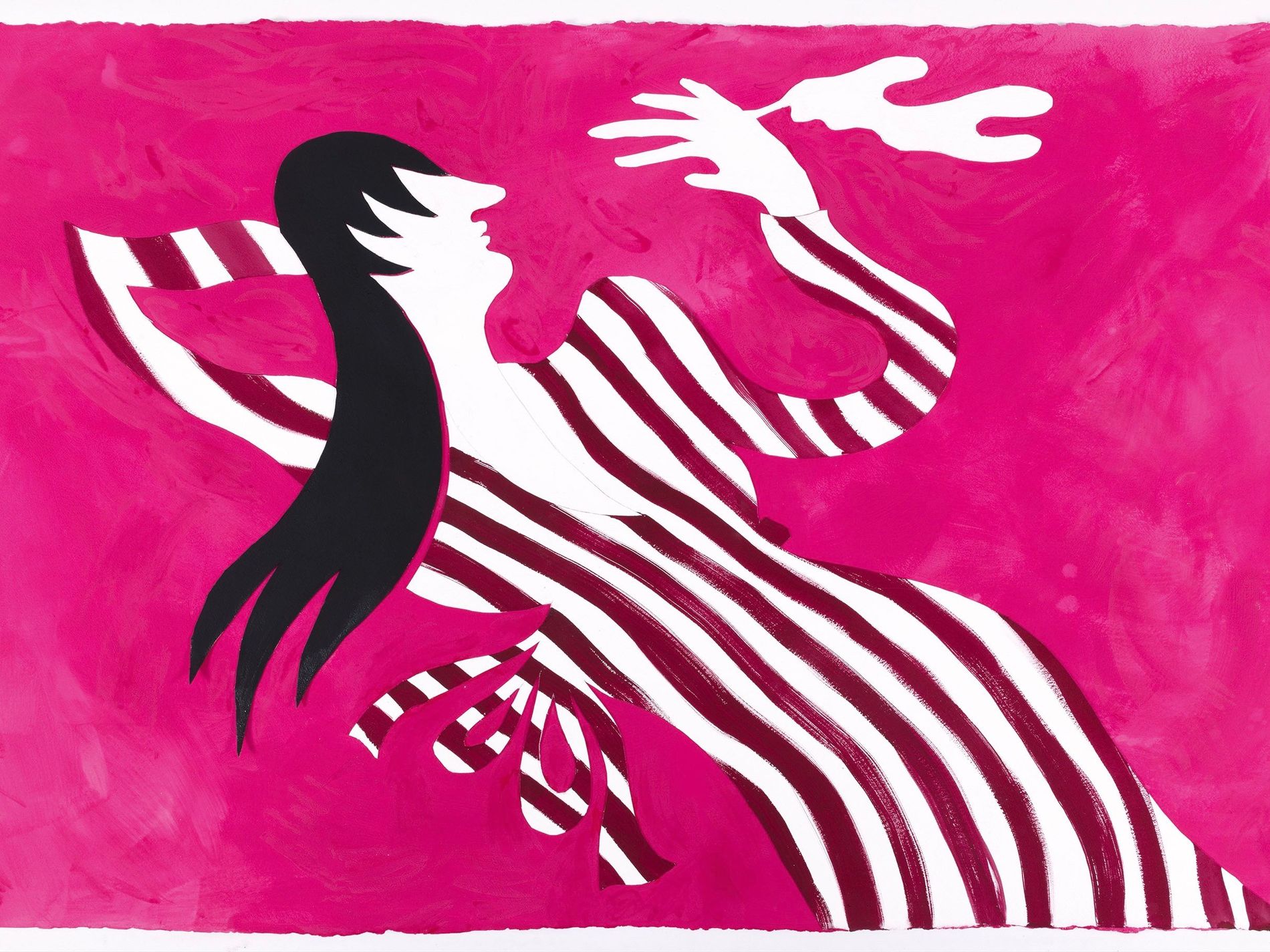 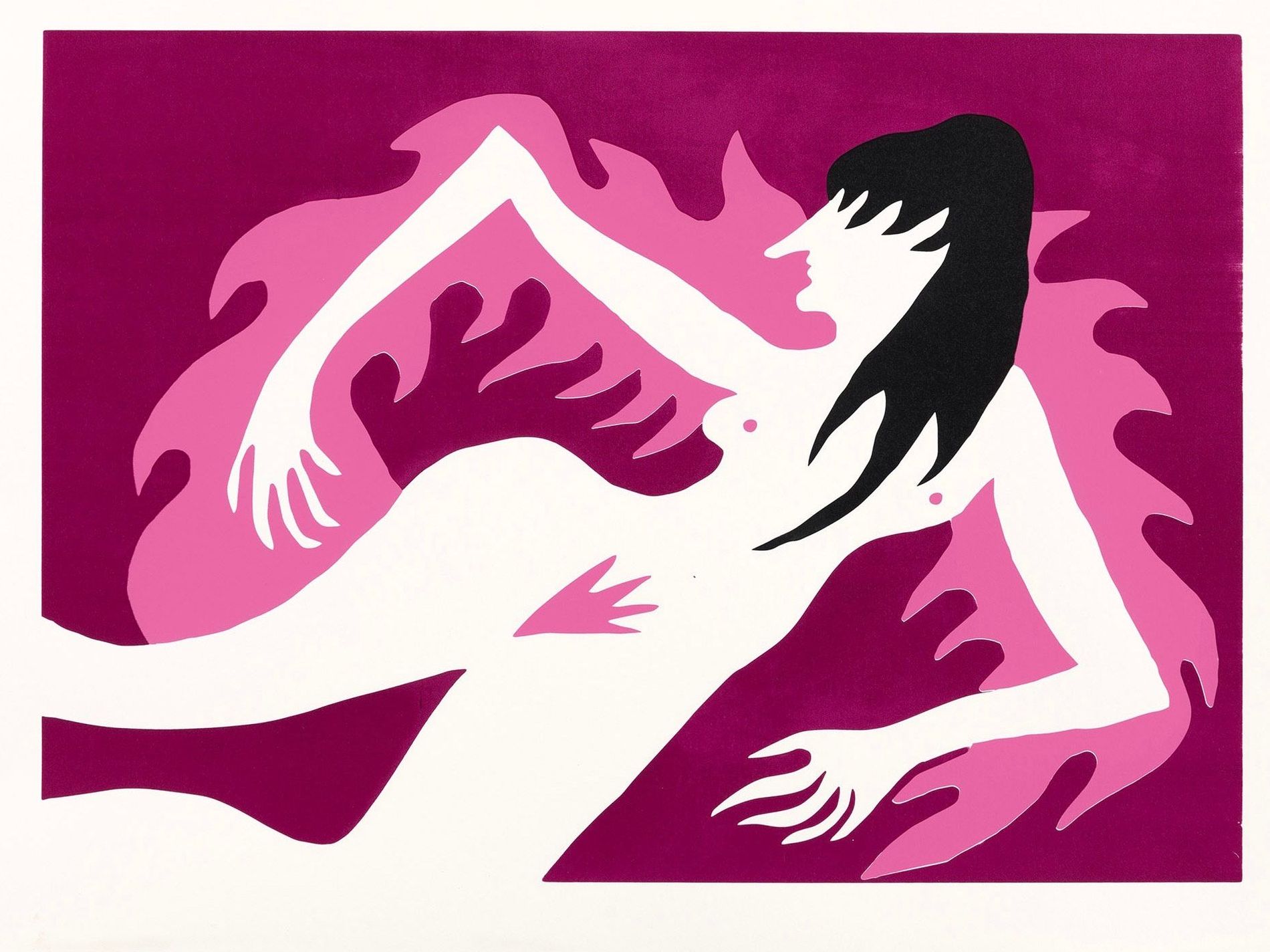 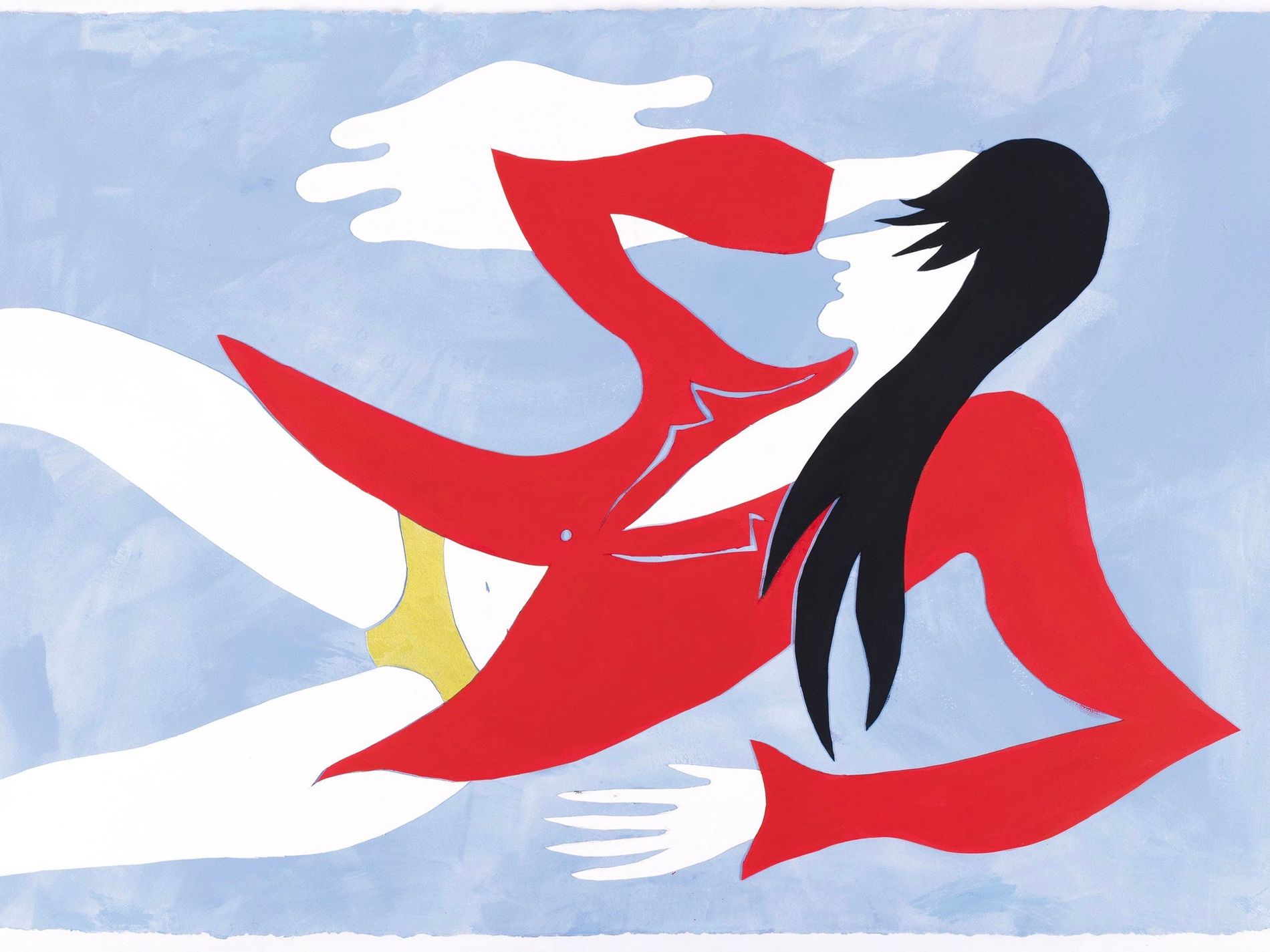 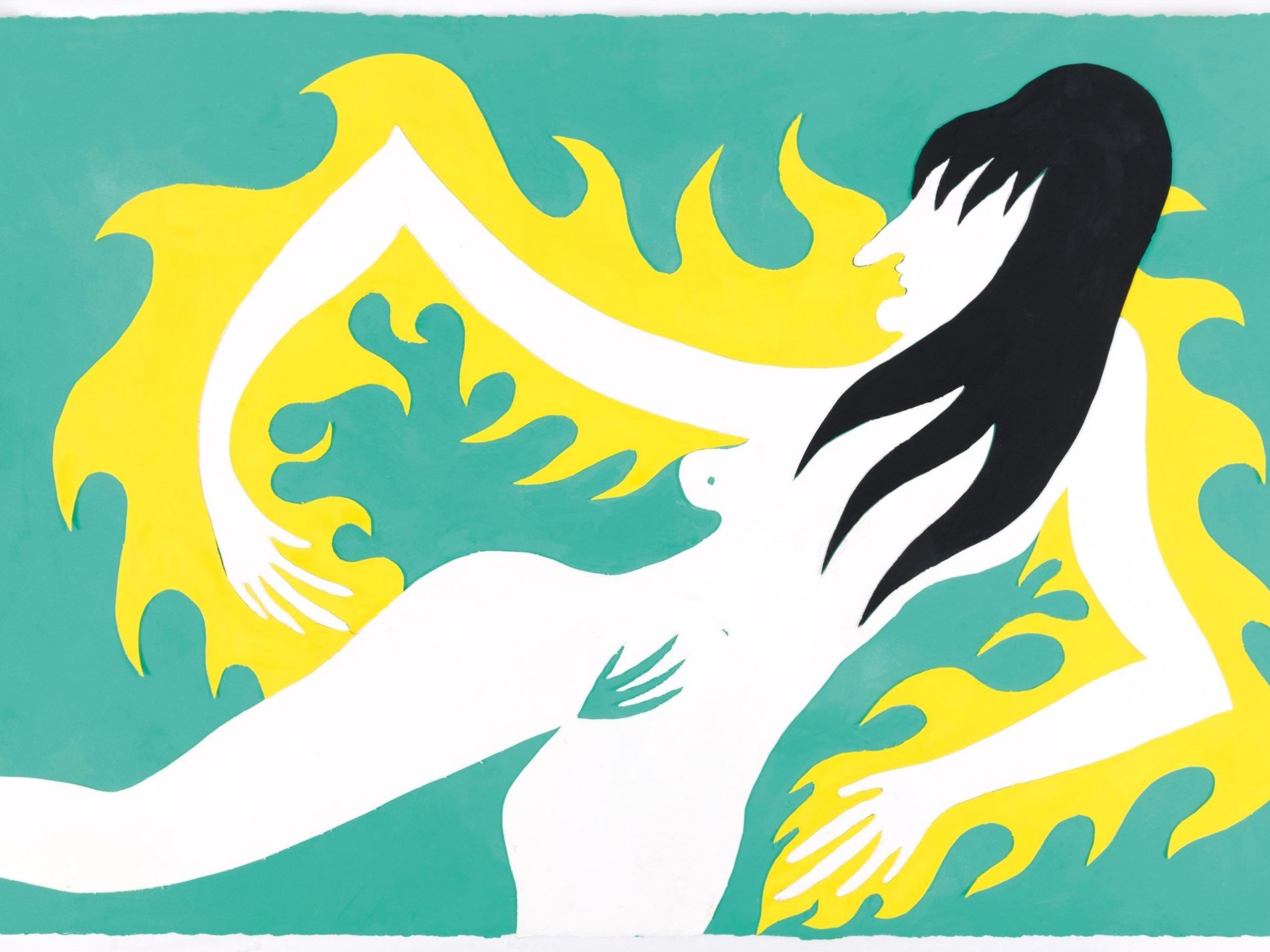 Still, it’s unusual for a singular artist to create all the artwork for a building of this size, essentially allowing Constance to single-handedly build their visual identity, a world, through her artistic practice. Approaching the hotel project almost like a public sculpture commission, the artist had access to everything, “from the actual site to the management of the hotel, people were so generous with their time. The owners are young, and very much in the know… I really connected with everyone involved”.

Revier opens to an eager public of in-the-know Norwegians along with excited hotel guests. When asked what she’s wearing to the grand opening party, which takes place a month after the actual opening, Constance excitedly replies, “I’ve made a beautiful coat with the fabric I designed, the one used in the elevators… so I’ll be in the hotel, celebrating, actually 'wearing the hotel,' at the same time!” 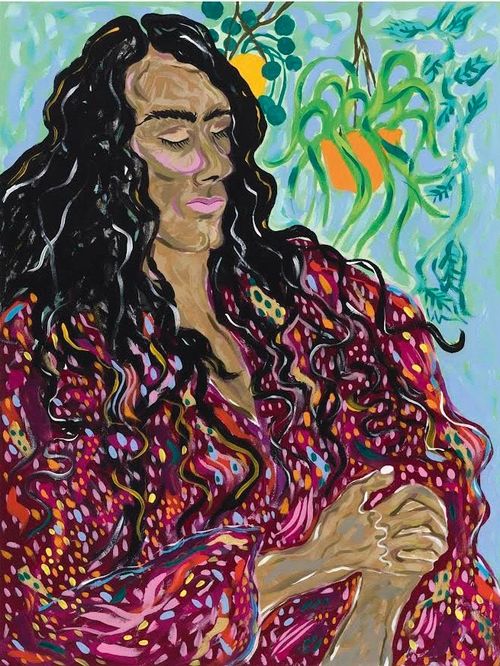 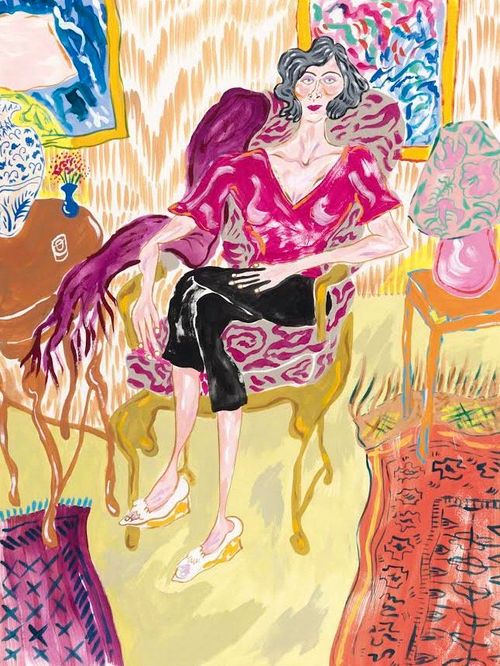 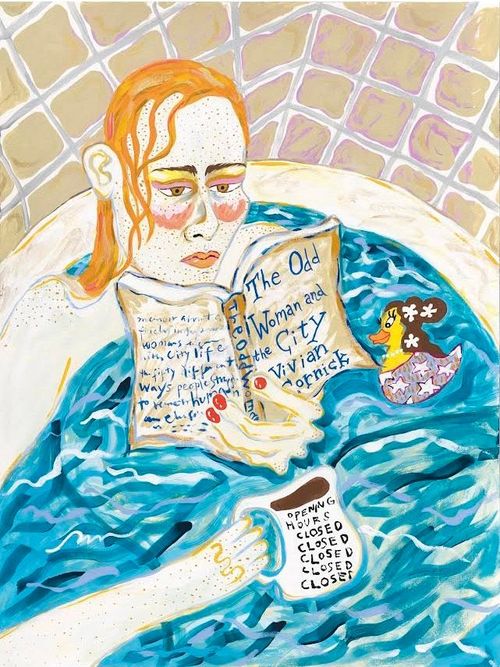