Twisted or tied, as an accoutrement or a garment of its very own... here are even more ways to thrust scarves into the spotlight

Scarves have been having a moment long before A$AP Rocky rocked a babushka scarf.

The scarf as we know it today can be traced all the way back to Ancient Egypt, where the first recorded wrap was used by Queen Nefertiti who was said to have worn a “tightly woven scarf topped with a conical headdress” in 1350 BC. Long used to signify rank and status, the scarves first became popular fashion accessories in the 19th century.

In 1837, French fashion power house Hermès designed the first ready-to-wear patterned silk scarf. That same year, the sartorially savvy embraced scarves having seen Queen Victoria sporting gorgeous silk cravats with stunning graphic prints. Later, during Hollywood's golden age, the head scarf became an iconic accessory for a plethora of actresses. A perfect example is Ingrid Bergmans fabulous look from 1942s Casablanca, her sheer scarf slung over head and shoulder has made a lasting sartorial mark and give us endless inspiration too this day

Today, the versatile accessory has become a stylist staple, used to frequently elevate otherwise drab looks. The accessory has also seen a rise in popularity, and was spotted wrapped around hair, necks, and chests on autumn/winter 2021 runways like Courrèges and Emporio Armani, and Marine Serre.

Below, we cover the many ways to wear scarves this coming season:

Surprisingly, scarves make for a terrific top if tied the right way. Here, we've wrapped two scarves around each other to create a two-tone bandeau top on the left. On the right, we've scraped a large rectangular scarf around the models back, crossed it in front and tied behind the neck to mimic a halter-neck style. Pair with wide legged denim or a slouchy suit to make this skin bearing scarf top slightly more demure. More so cocktail attire than office appropriate, this sultry styling of a silk scarf lends instant cool girl aura to an otherwise bland combination of clothing 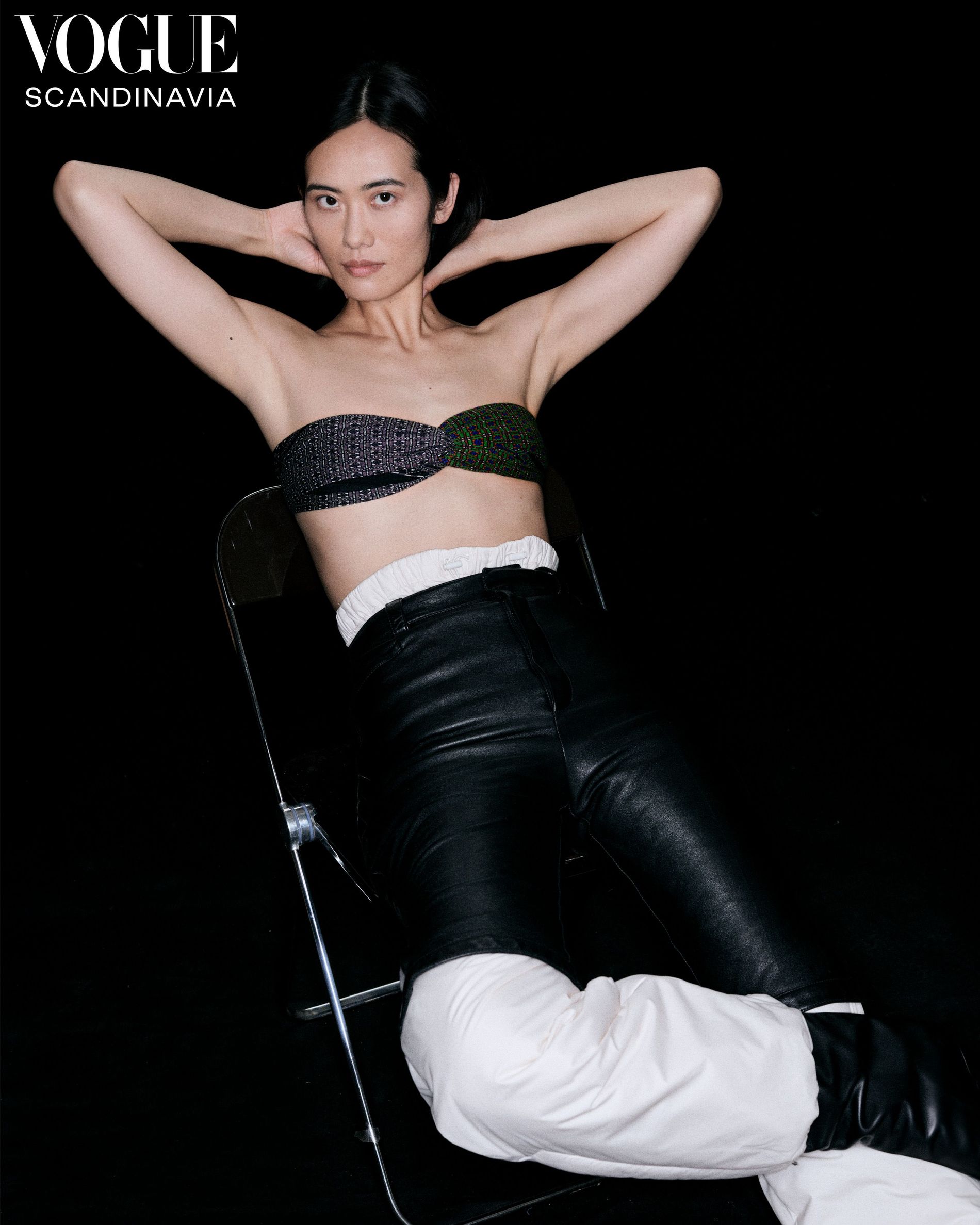 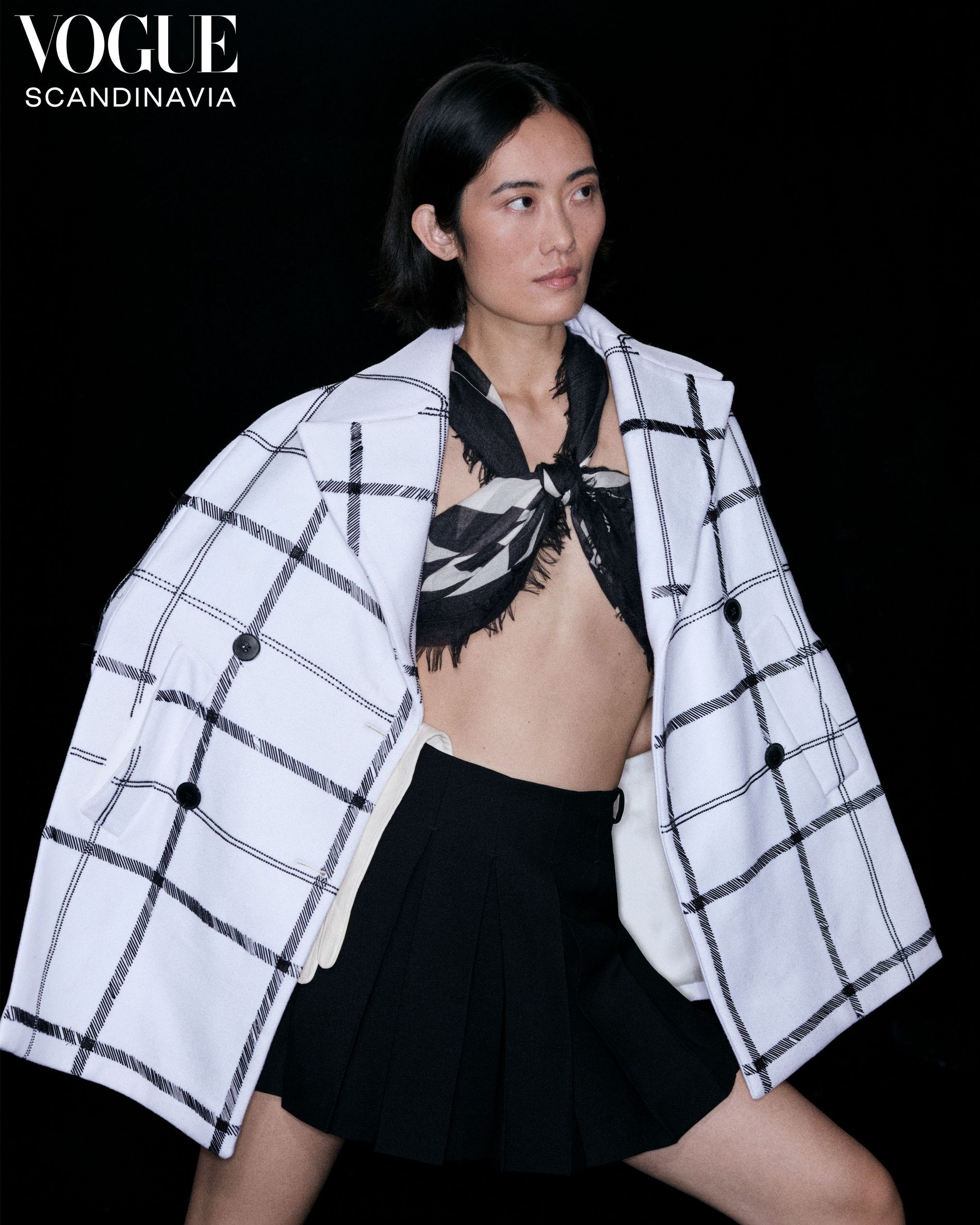