A fashion-filled trip down memory lane

In the world of red carpet style, the Met Gala has been the place for celebrity couples to be seen together. Whatever the theme, many famous pairs have coordinated their looks for the stylish affair. 2019's camp-themed affair, for instance, saw a particularly high number of couples who matched for the event. And with this year’s Met Gala rapidly approaching on September 13th, Vogue is celebrating the spirit of the ball, looking back on the couples’ style moments that still resonate today.

If the Met Gala is a place for bold, one-of-kind fashion to be unveiled, it’s also a place where high-profile couples have made their red carpet debuts. Take Gigi Hadid and Zayn Malik, who walked the red carpet for the first time together in 2016: The couple wore futuristic getups inspired by the year’s technology theme, Hadid in a space-age, chic Tommy Hilfiger gown and Malik in a Versace suit with robotic-style sleeves. For other couples, the Met Gala has served as a meet-cute spot. Nick Jonas and Priyanka Chopra met for the first time at the soirée in 2017, and now the pair are husband and wife.

Other famous duos who have been fixtures at the Met Gala as well include the likes of David and Victoria Beckham, Beyoncé and Jay-Z, and Joe Jonas and Sophie Turner—who could forget the latter couple's matching geometric looks by Louis Vuitton, just one week after getting hitched?

Below, see 18 of the best celebrity couples who have made style statements twice as nice. 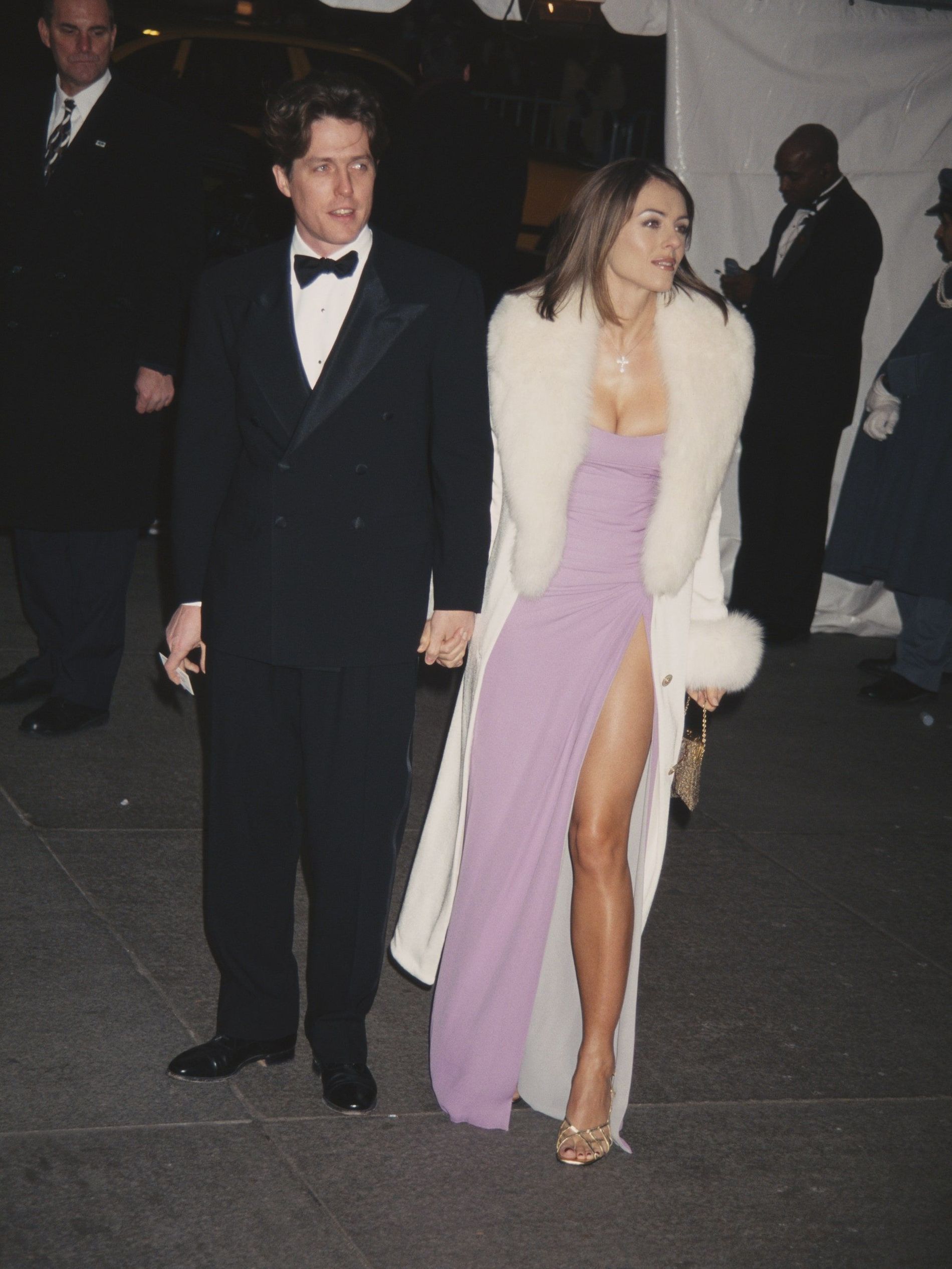 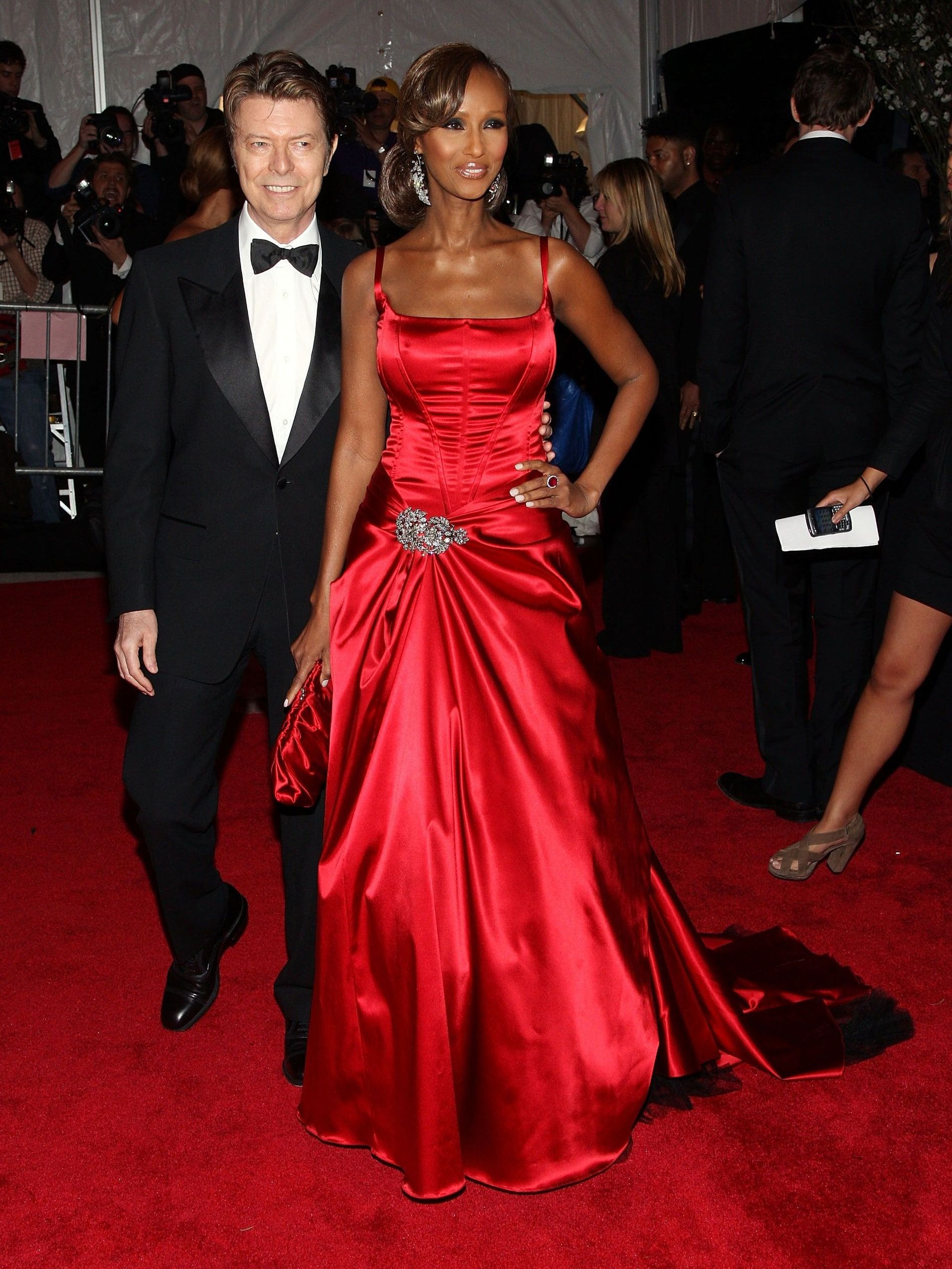 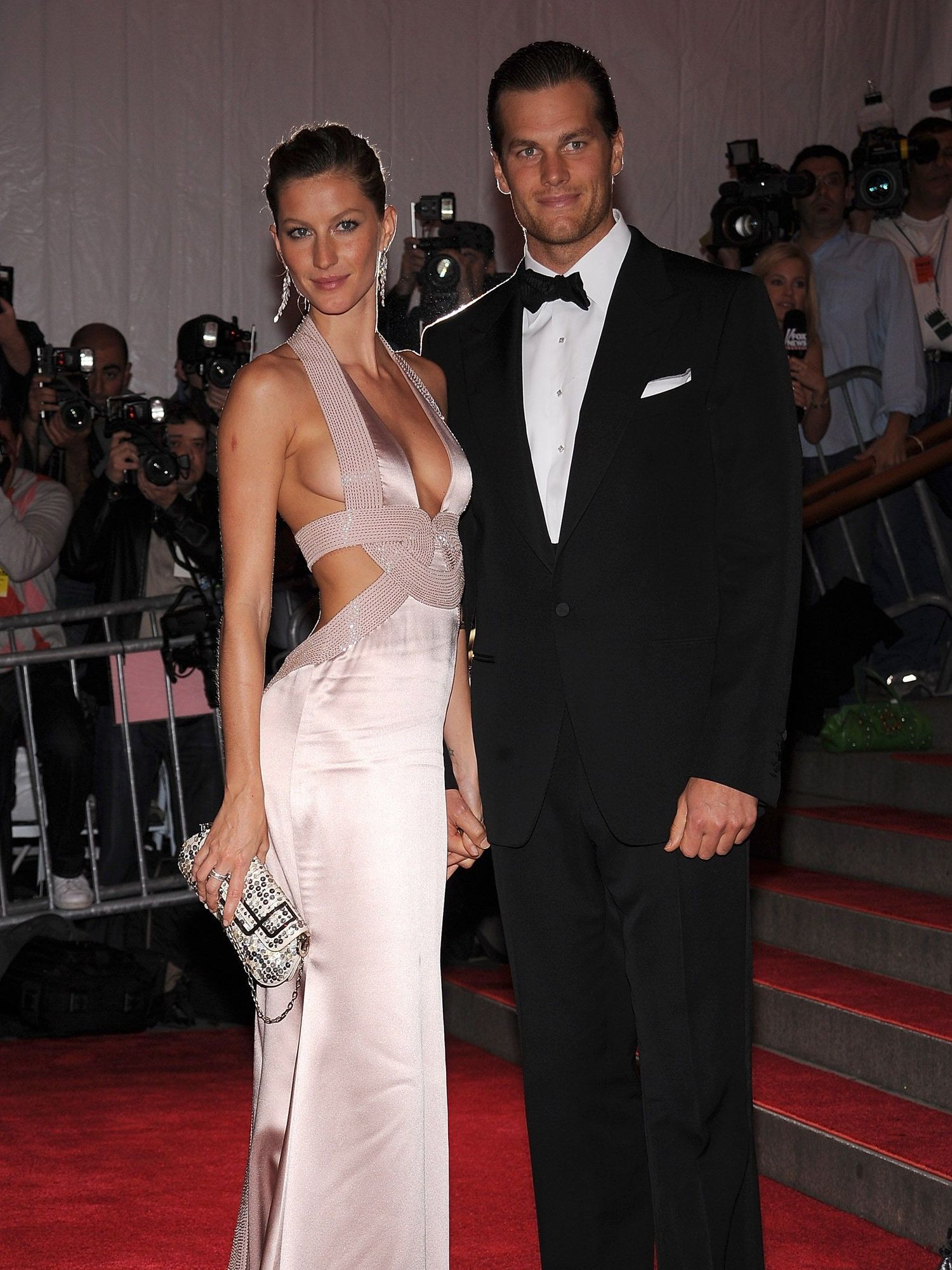 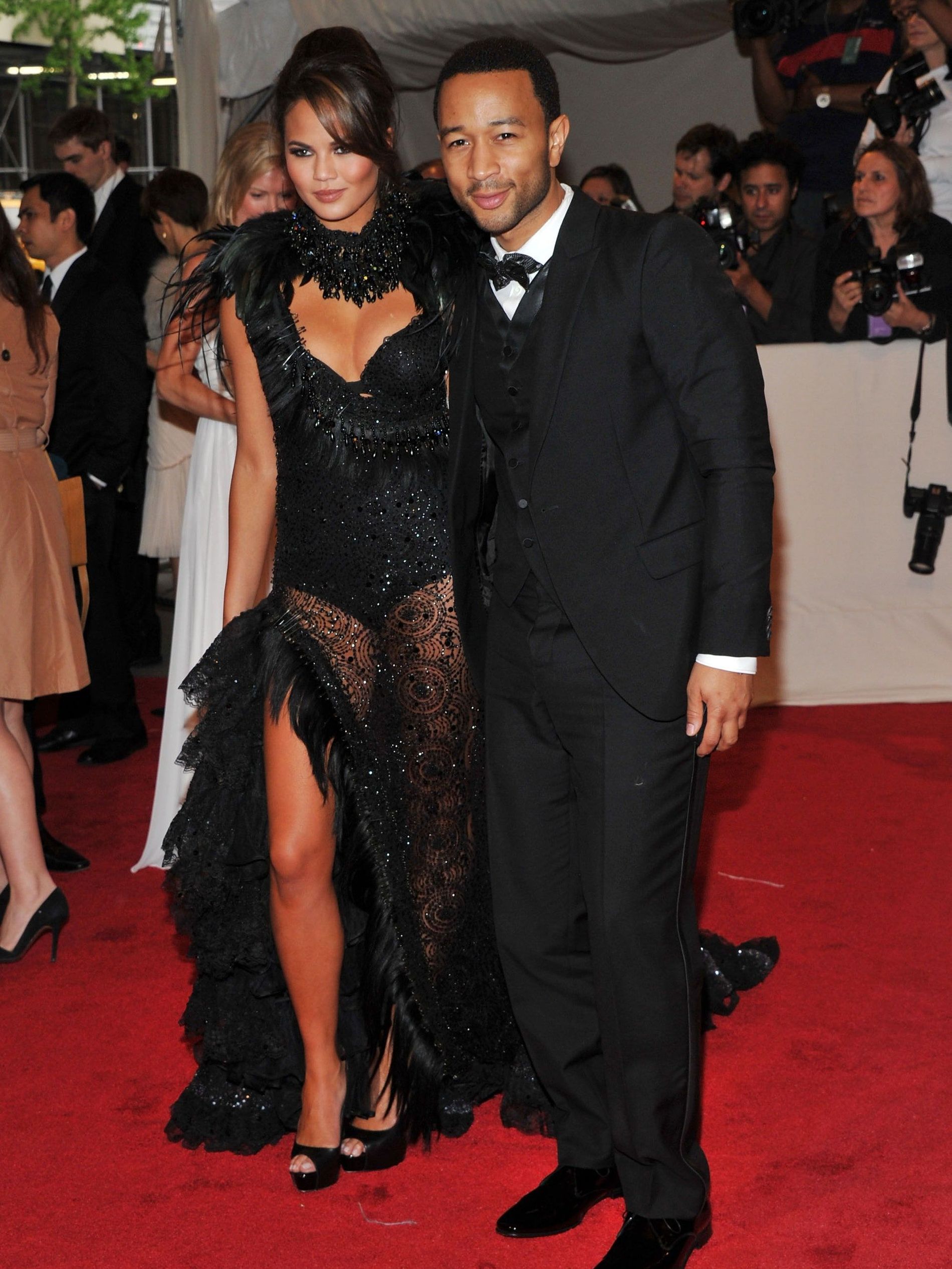 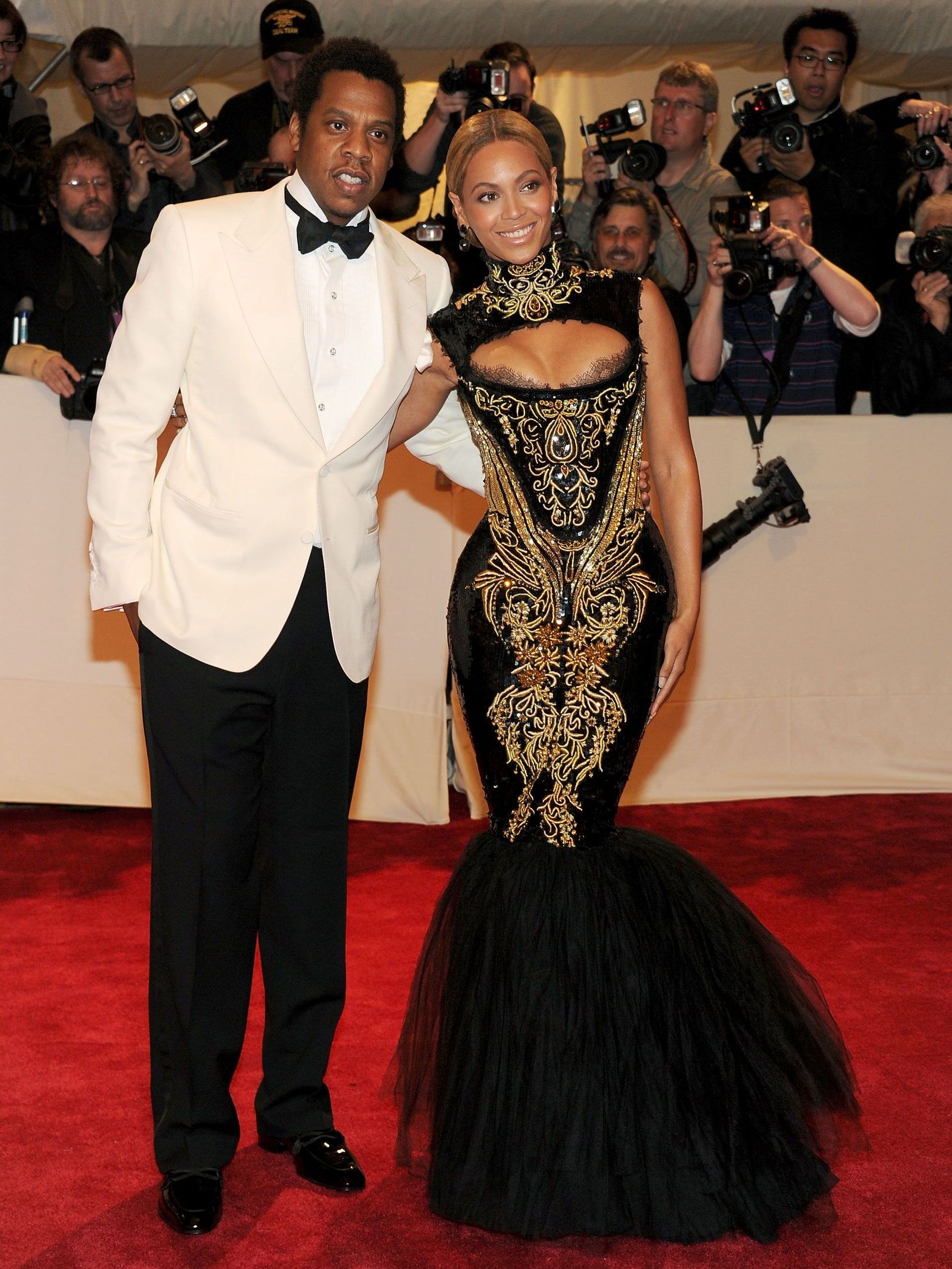 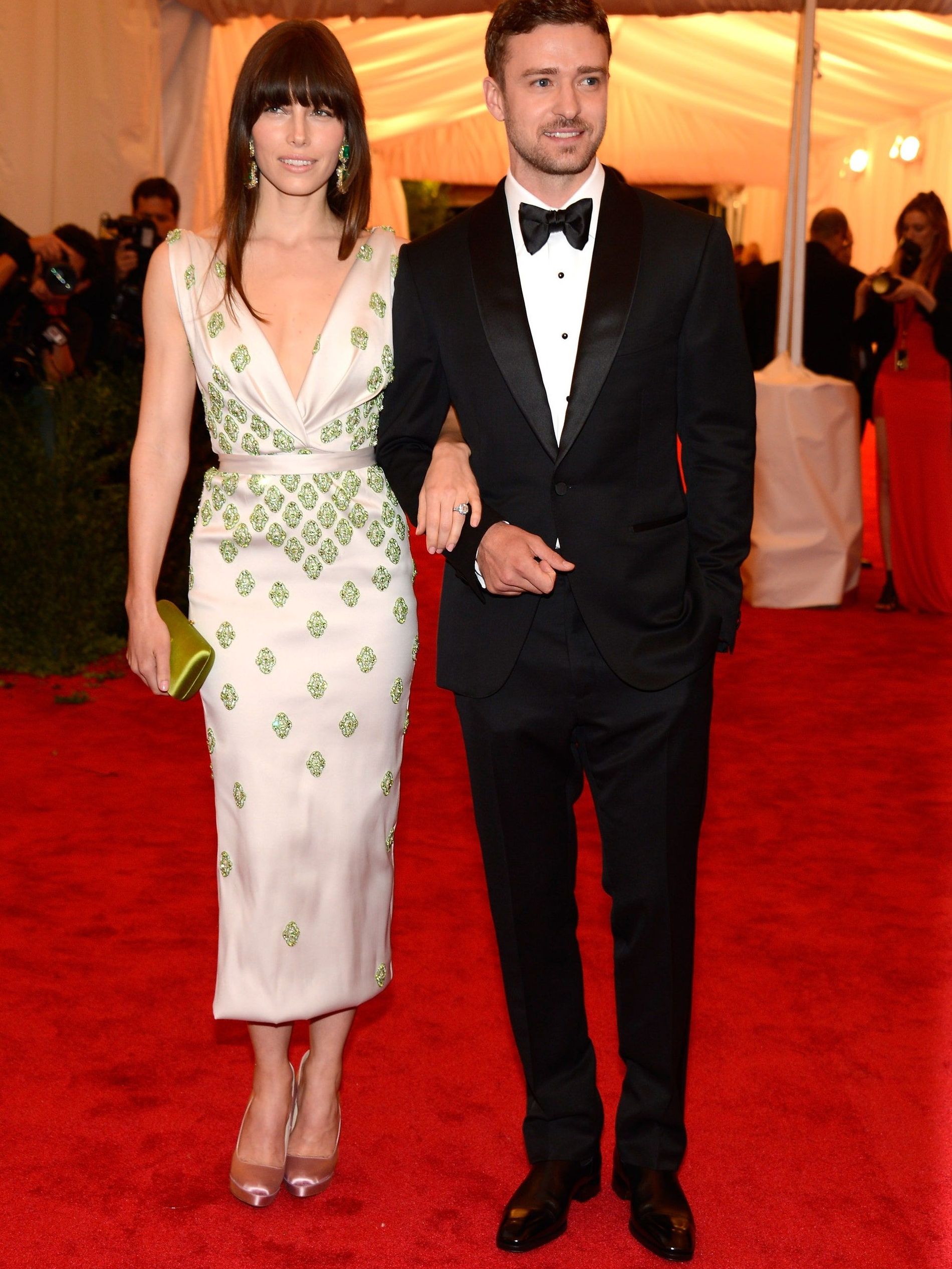 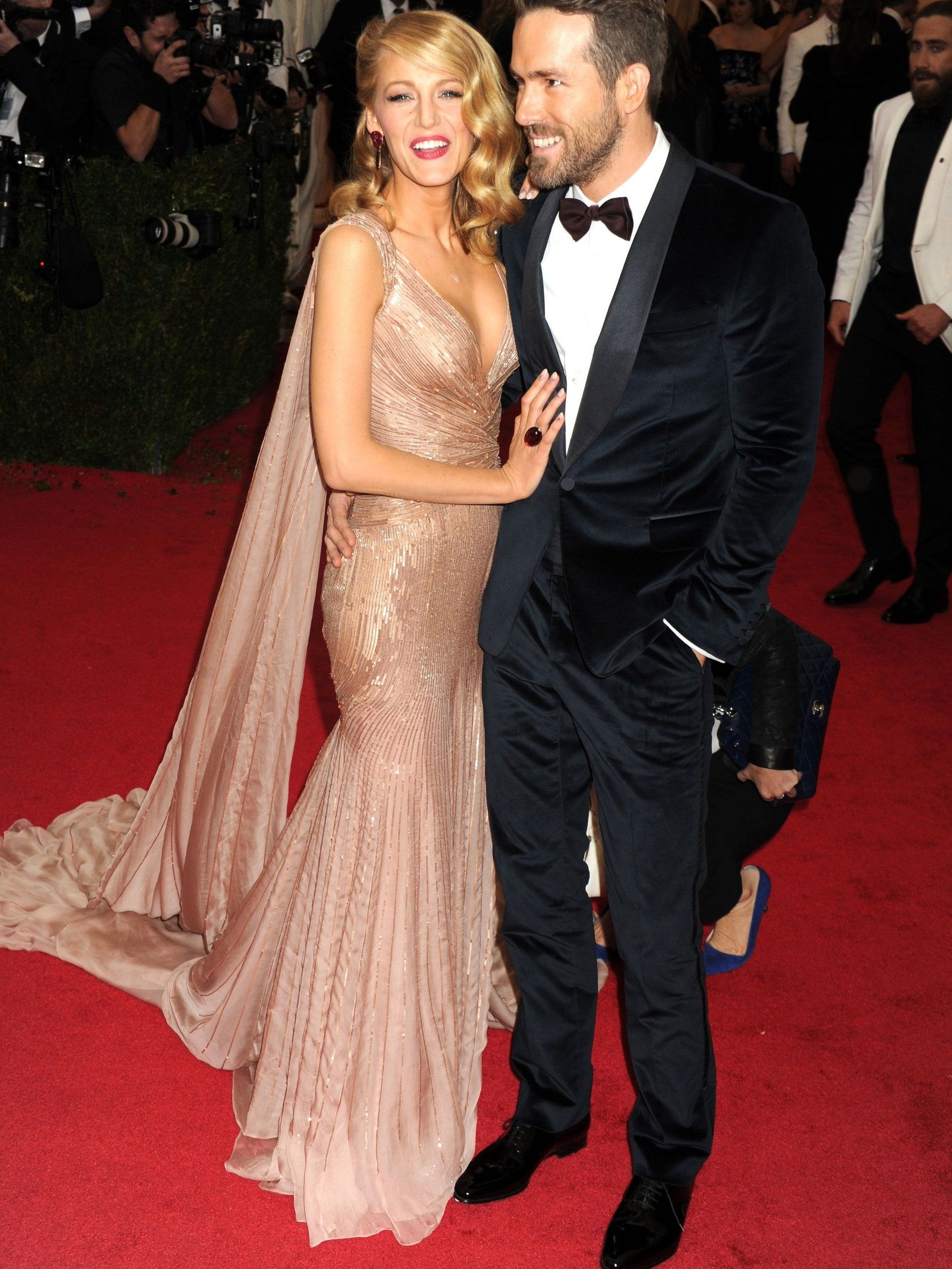 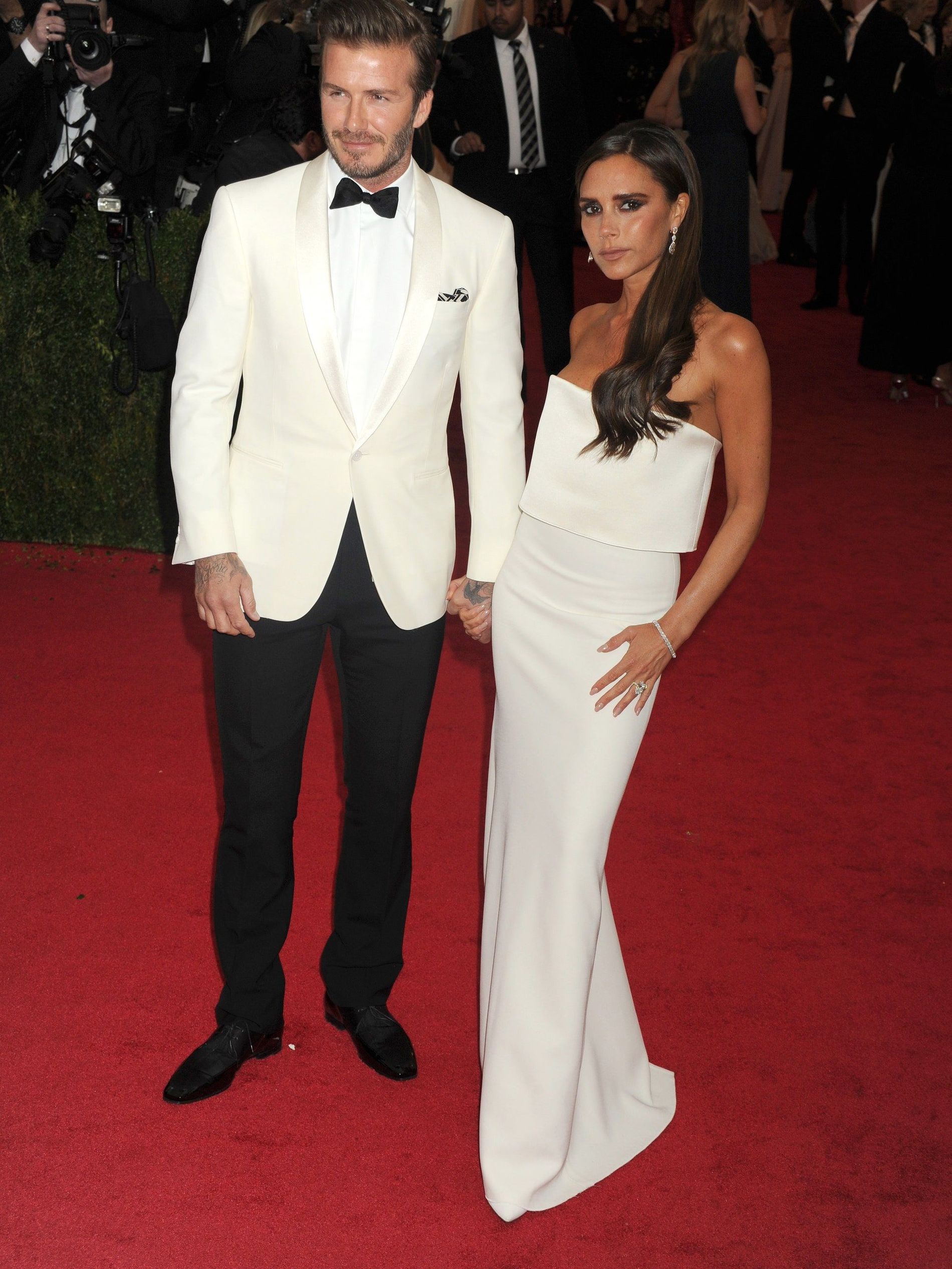 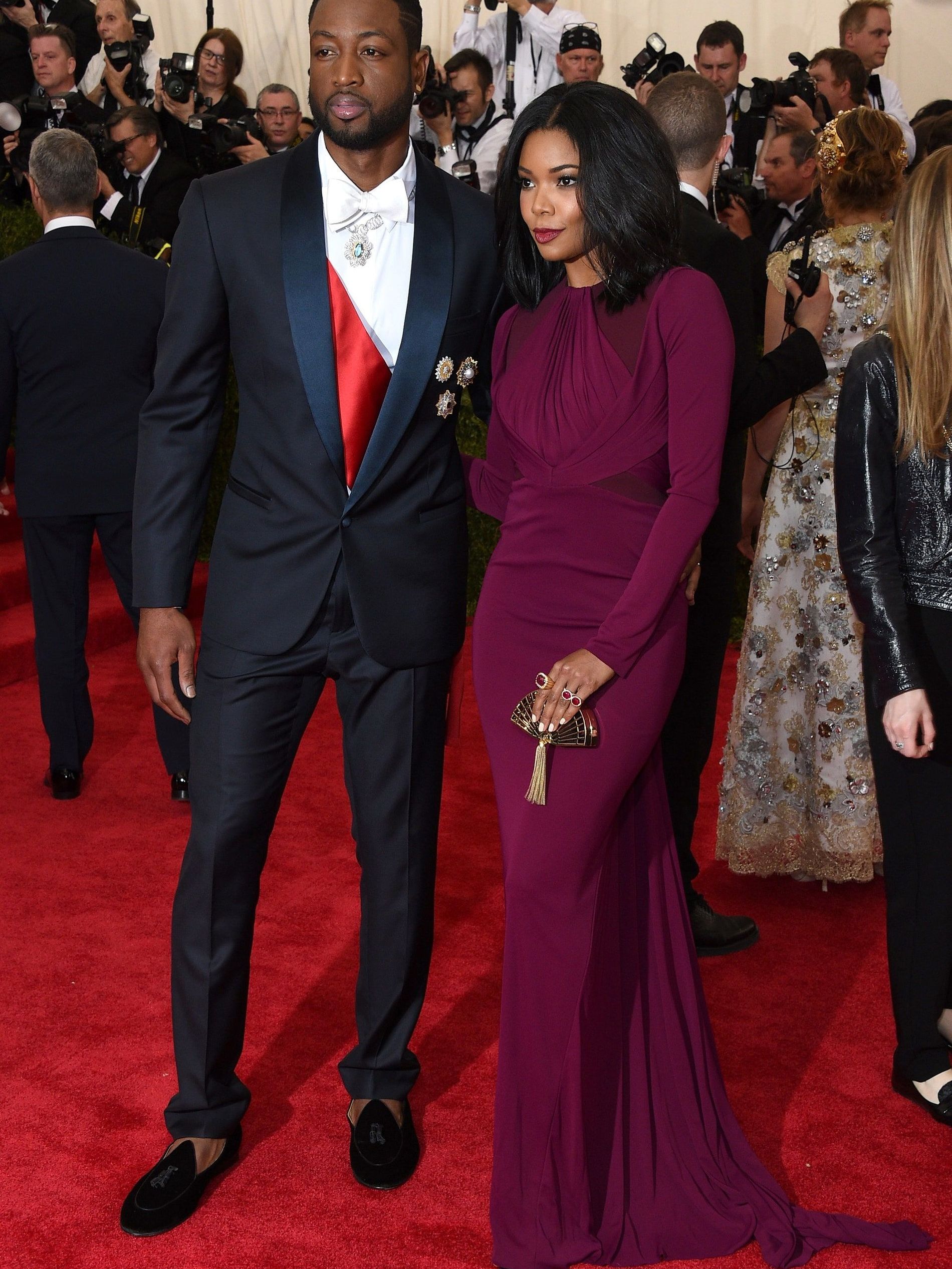 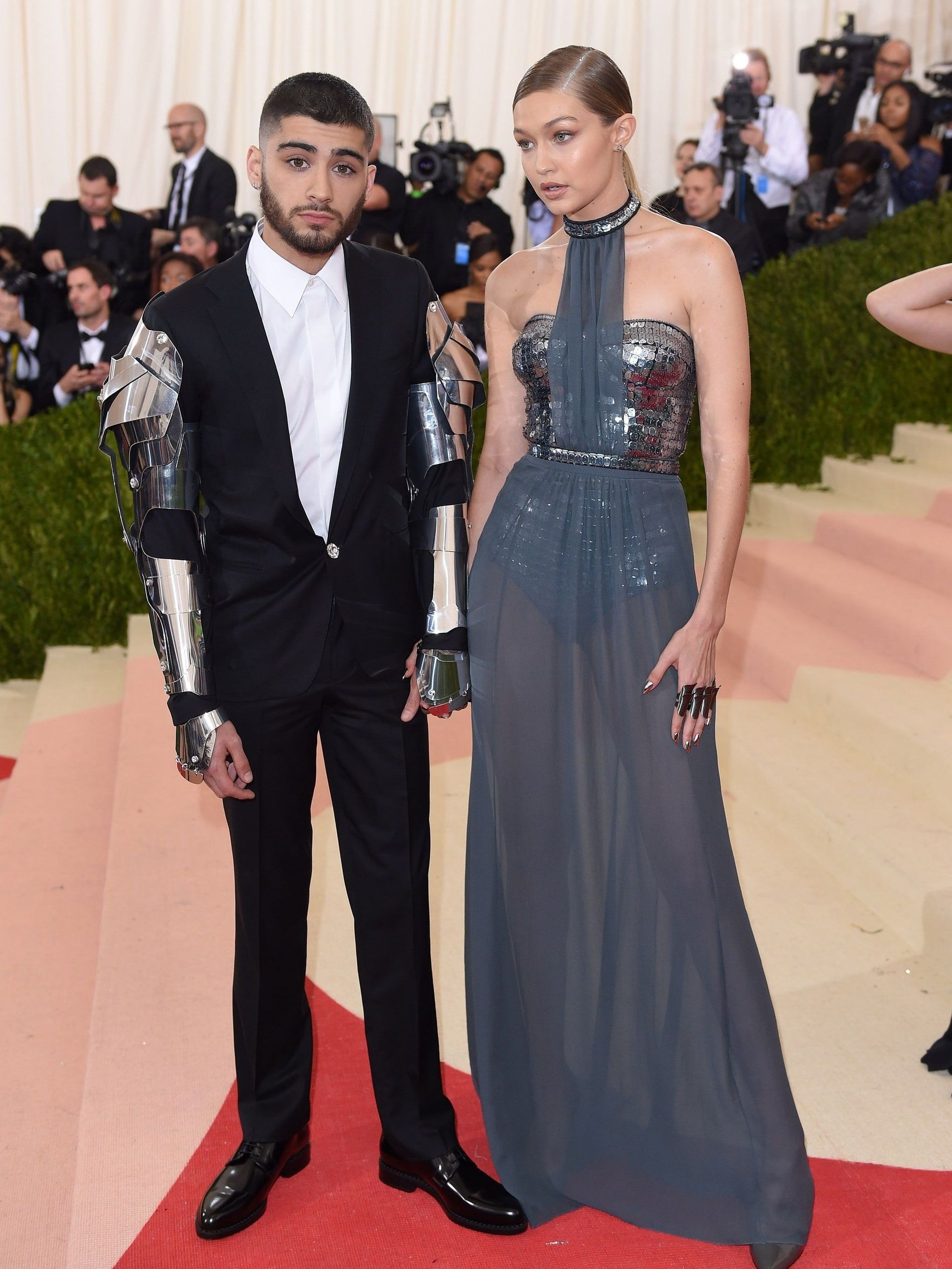 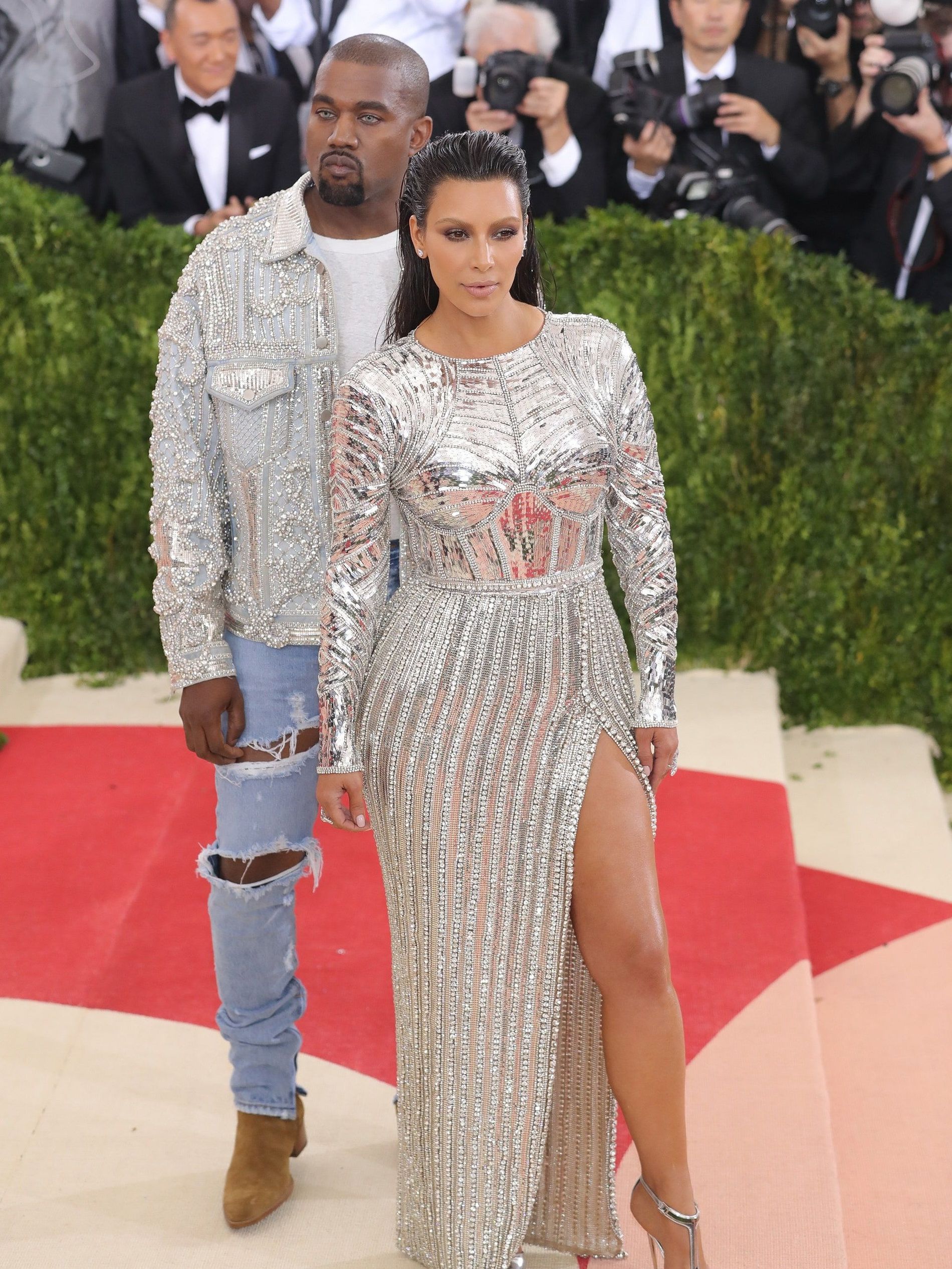 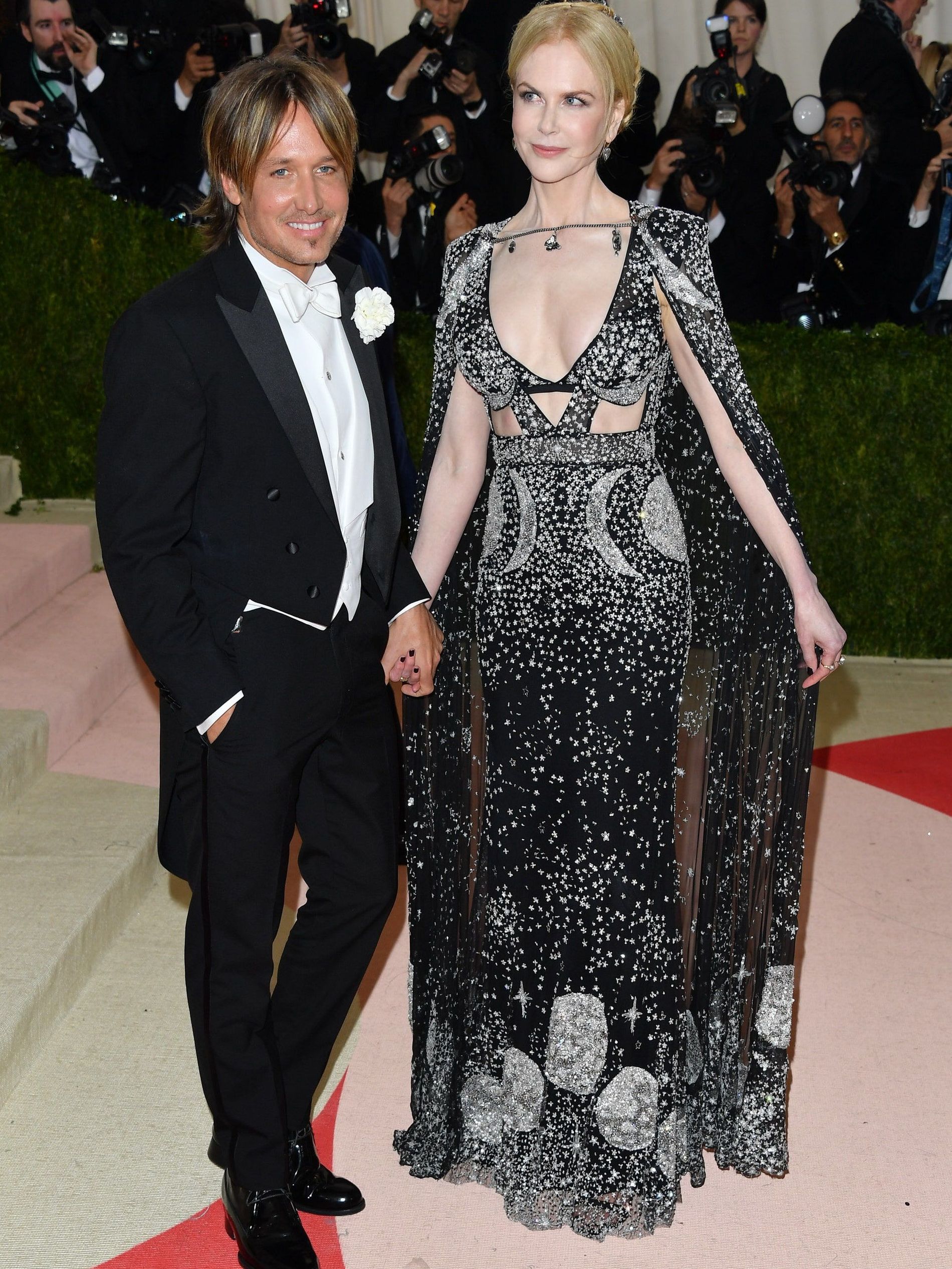 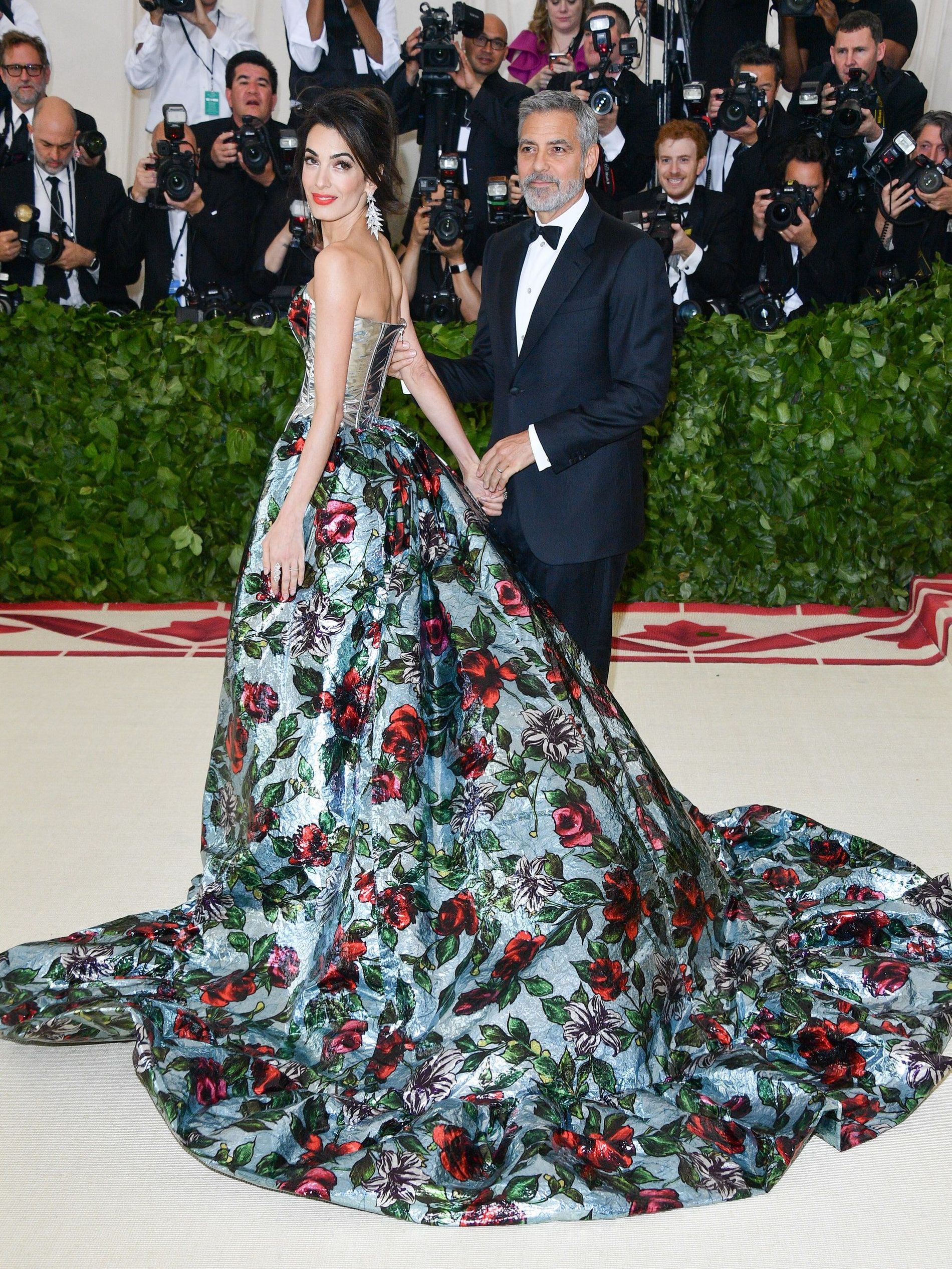 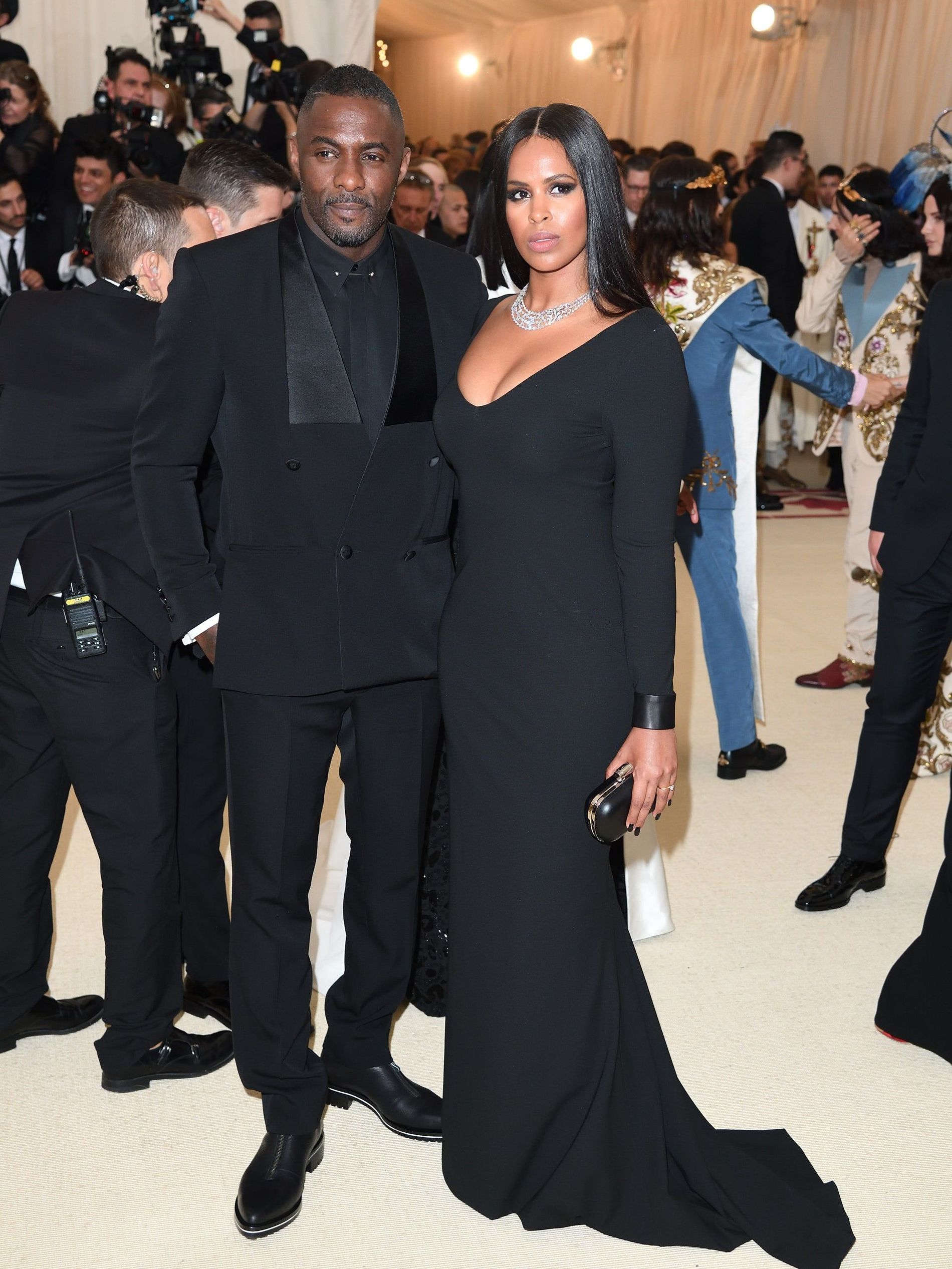 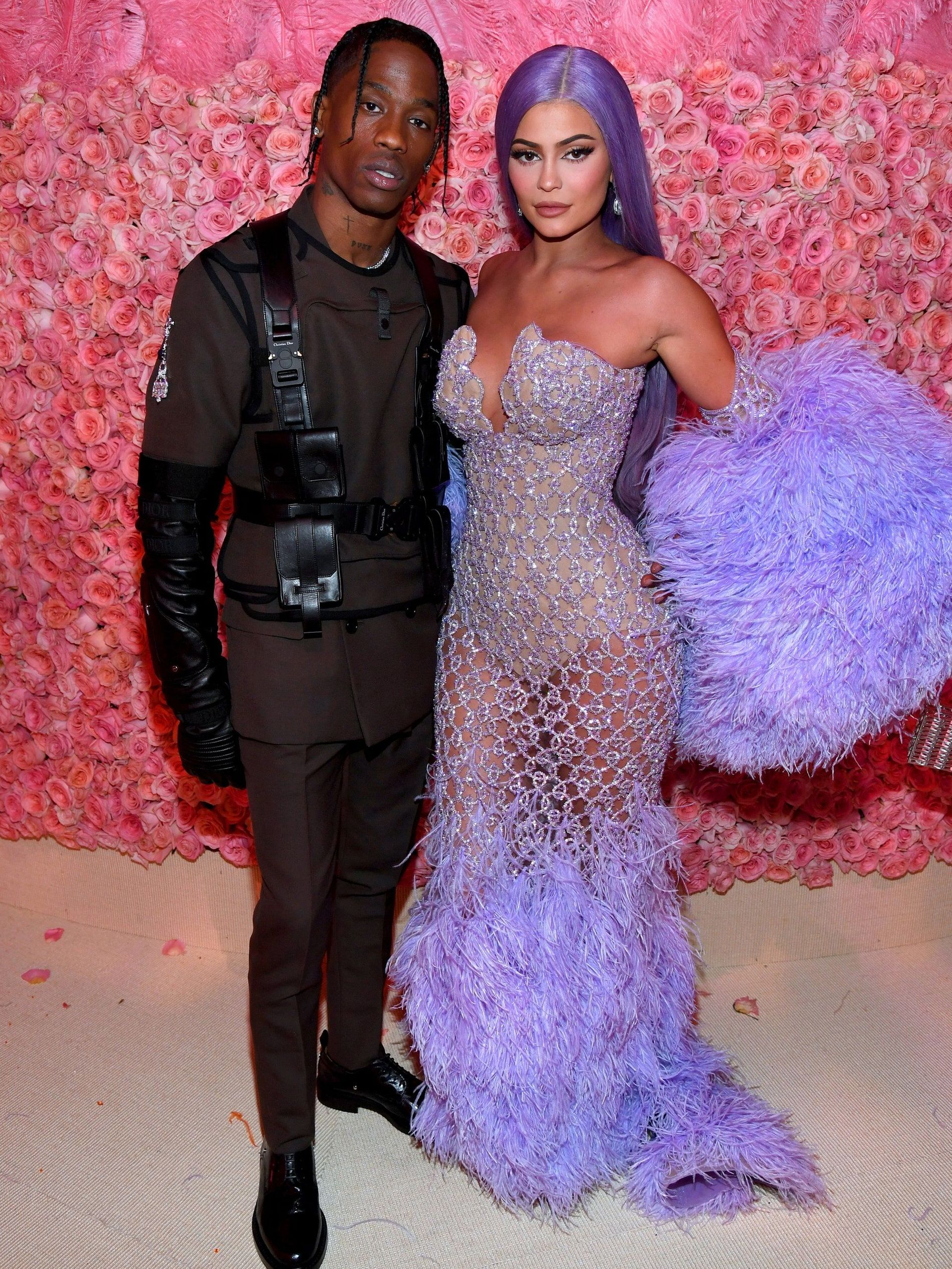 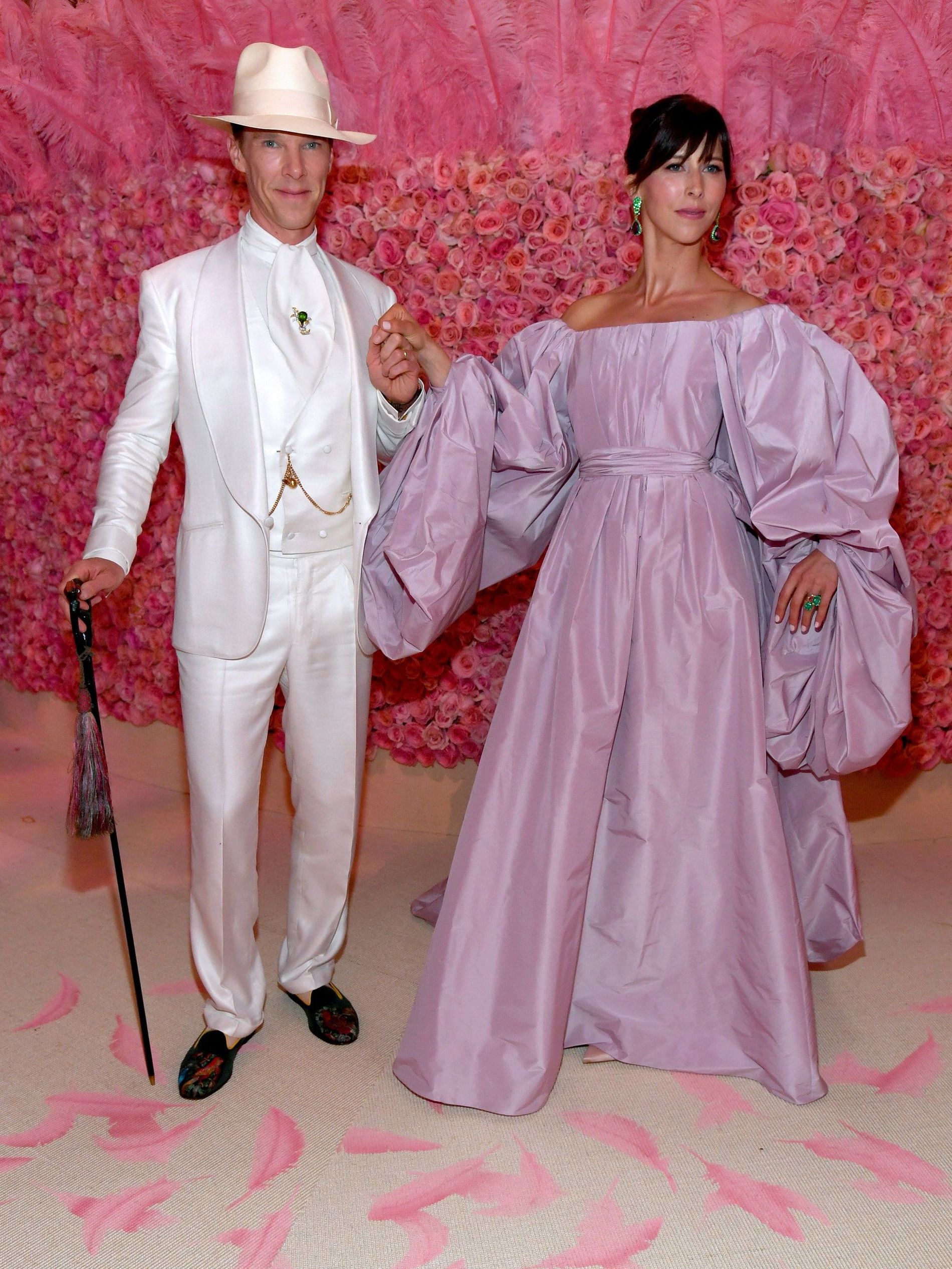 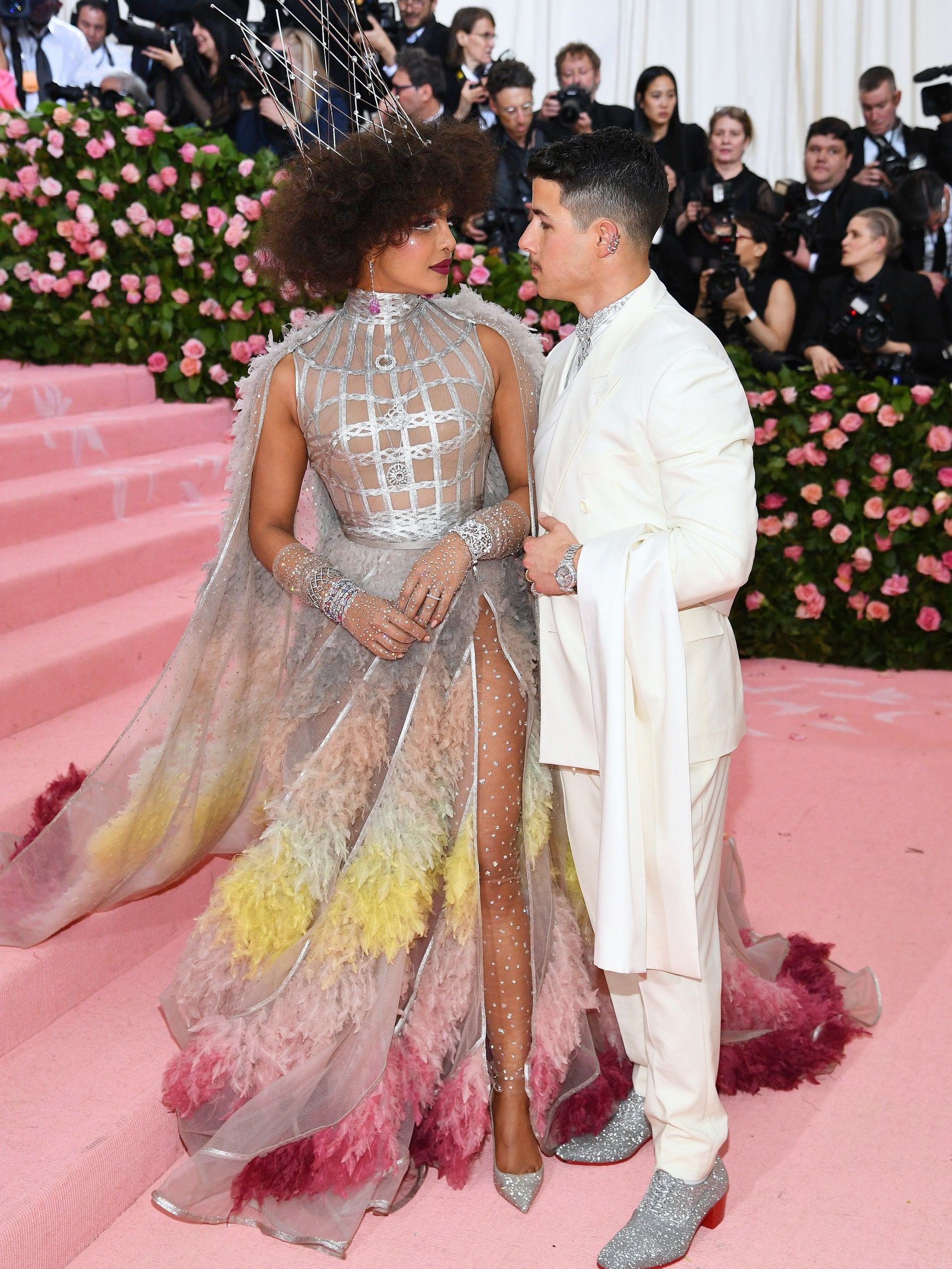 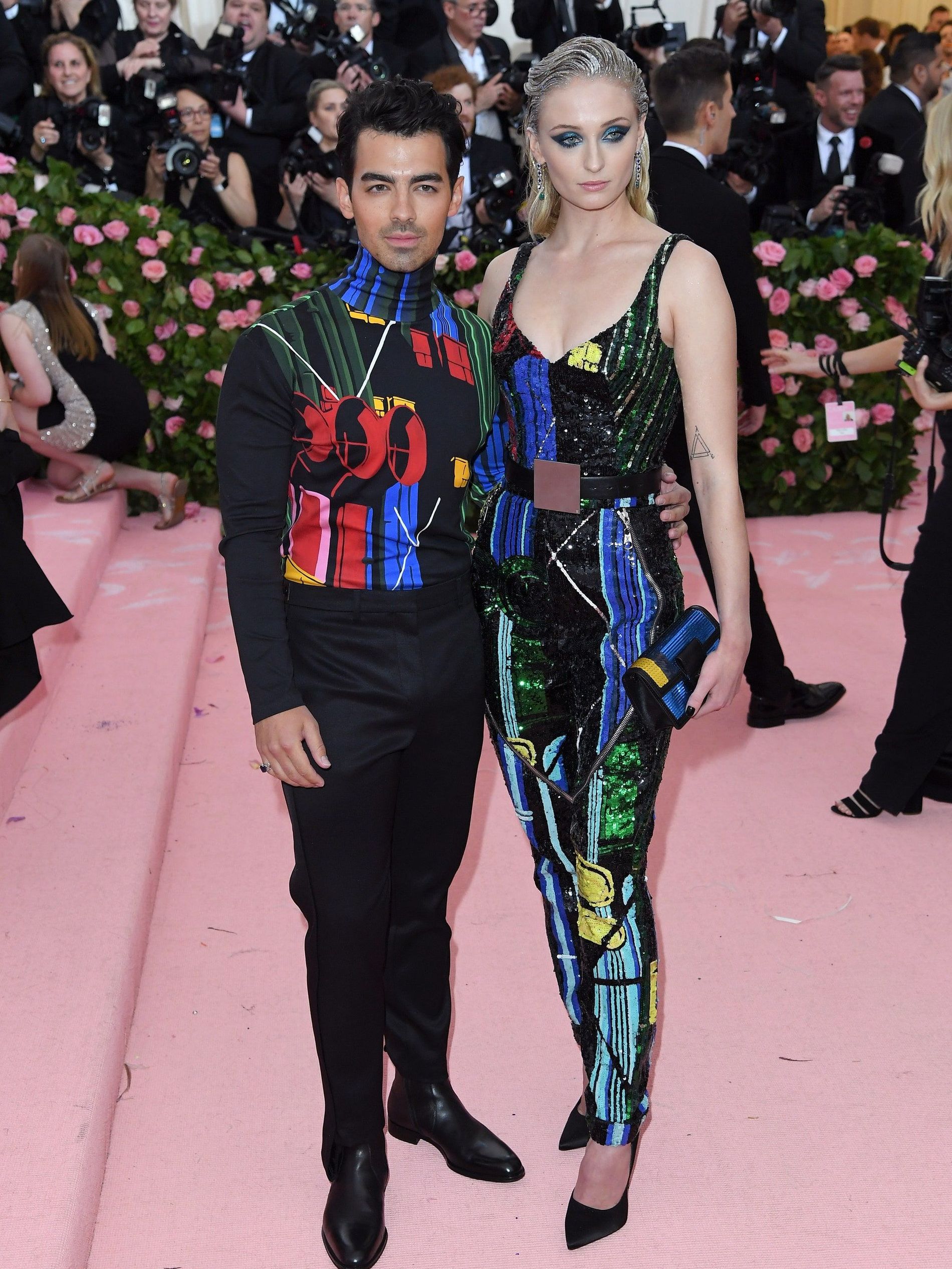